Many of our childhoods were dominated by the classic Halloween movie, Hocus Pocus. Whether you were in it for the wicked spooks, the youthful fun, or the fabulous outfits of Bette Midler, Sarah Jessica Parker, and Kathy Najimy, the 1993 horror comedy made its mark on our culture as a collective, agreed upon, all-time fave. Now, it’s about to get a whole lot gayer.

In celebration of the 25th anniversary of the film’s release, a two-part young adult novel will be released to commemorate the classic tale. Disney promises a “fresh retelling” of the movie, plus a brand-new sequel that follows the next generation of Salem teensand the protagonist is a queer little lady! 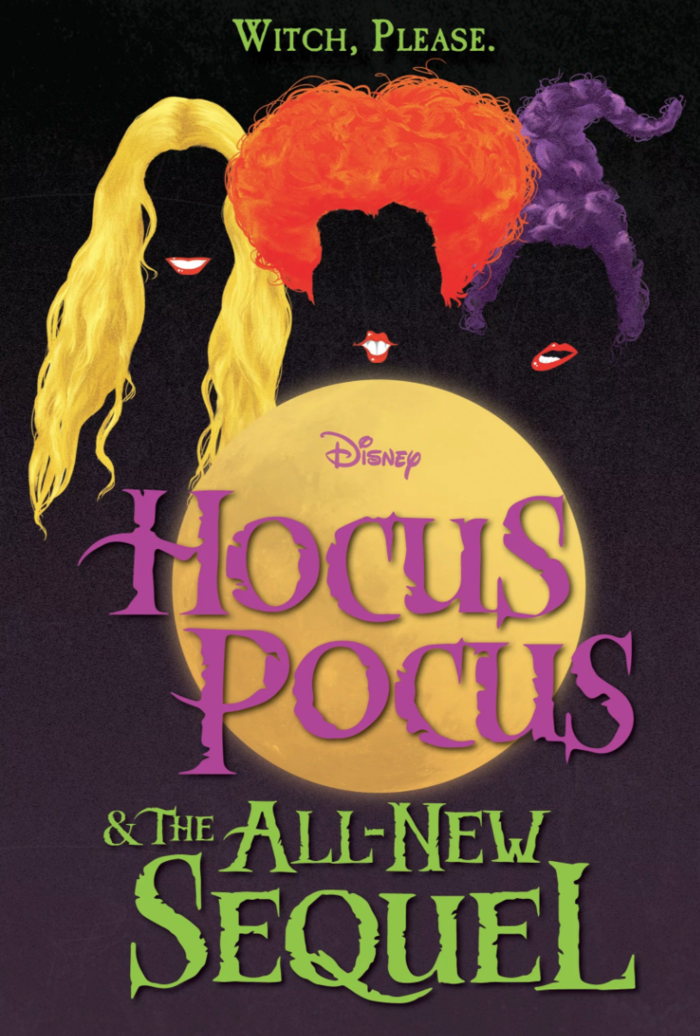 The sequel novel follows Poppy, the 17-year-old daughter of the original characters, Max and Allison. Poppy comes face to face with the Sanderson sisters and must band together with her friends to save Salem from the witches’ latest sinister plot. In the book’s official character description, Poppy is described as an “introspective aspiring photographer” and a skeptic of her father’s wild stories about evil witches who “musters the courage to share her family’s backstory with her new friend and crush, Isabella Richards.”

That’s rightshe has a crush on another girl!

But wait: there’s more gay. Isabella is described as “the most popular girl at Jacob Bailey High and has an admirable list of extracurricularsnot to mention a killer report card. It’s no wonder Poppy thinks no one holds a candle to her.” I’m overwhelmed with adorable teen girl queernessjust end me!

The super queer, super spooky young adult novel is set to be released on July 10th, almost exactly 25 years after the film’s release. If you’re feeling nostalgic, you can pre-order Hocus Pocus and the All-New Sequel now.