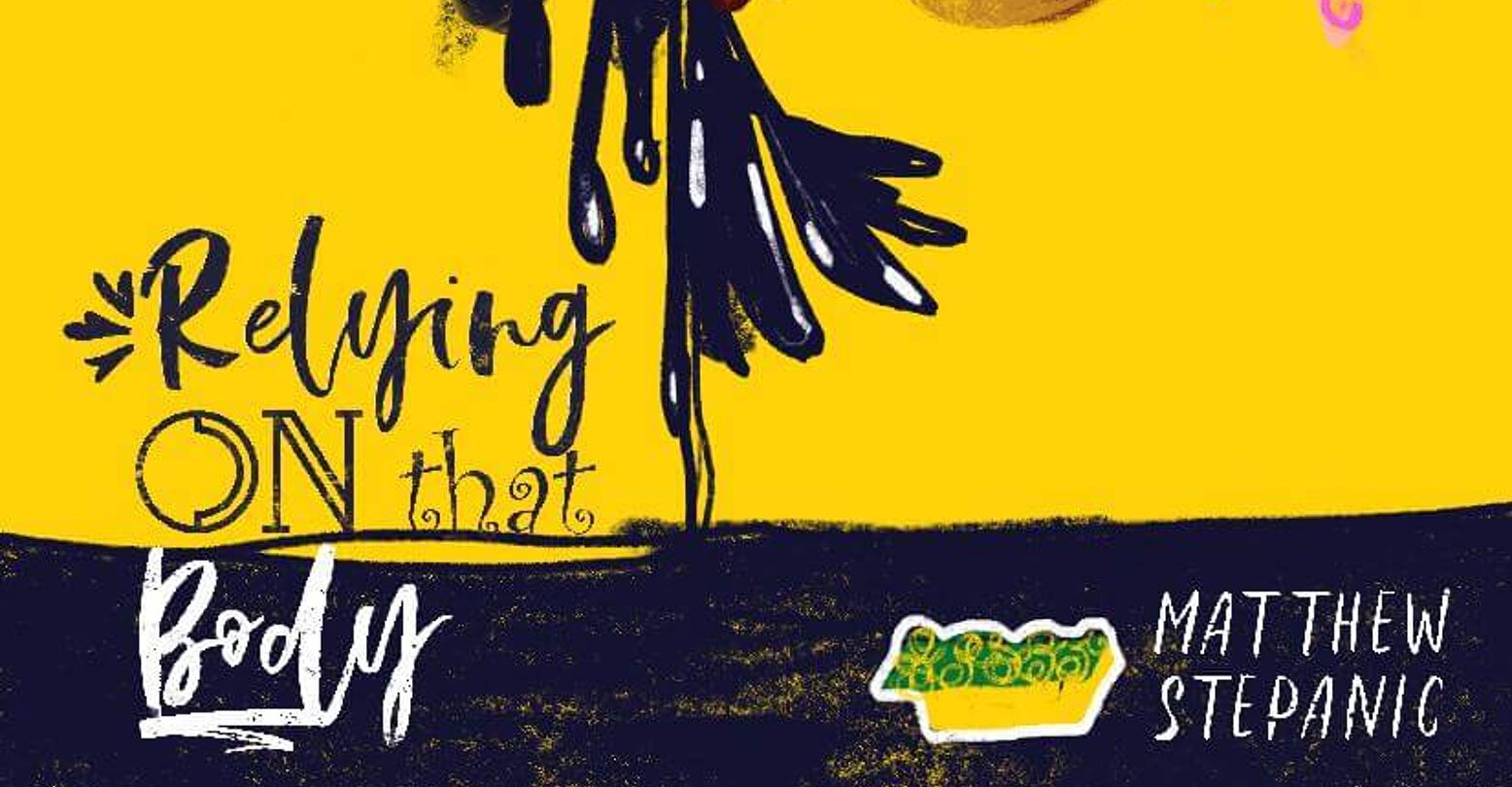 The following is a poem from the chapbook Relying on that Body, poems inspired by Season 10 of RuPaul’s Drag Race from Matthew Stepanic.

The secret is you’ve never spoken the word aloud, never dragged the sound across your alveolar ridge, rounded it in your mouth & pushed the tip to your lips. You’ve used other words like cake, eggplant, pork chop, traffic cone.

The secret is your mother was already worried the world would be hard for you after coming out & a tub of ranch dressing can only salve so many wounds.

The secret is you fill journals with meticulous notes about what you do every day, but you skipped that one.

The secret is you were lonely; it was a small town. It’s hard to set boundaries in the backseat of a car, a hotel room, a college party.

The secret is you’re attracted to the large hair & hats of the golden Hollywood age because they’re almost big enough to hide under.

The secret is you’re playing a game of Taboo with your friends & can’t say the word. Their faces lengthen as they yell & their arms melt to the floor. You awake sticky with sweat–at least he wasn’t in this one.

The secret is you started coating yourself in sugar so no one would notice the sour taste he left on your skin, collected pretty things like a magpie to nest in.

The secret is you were in your car & he kept jamming his finger in your ass no matter how many times you said stop. Maybe he couldn’t hear you over the sound of his begging to put you on a spit.

The secret is when you hold your hand over your heart, you still go over the list of what you could’ve done that day.

The secret is you washed yourself as soon as you got home but couldn’t erase the smell of tobacco from your cock. You didn’t sit comfortably the next day — it felt like you were sitting on a secret.

The secret is all the crowned drag queens signed an open letter demanding accountability & due process. They were concerned about his reputation & health. In the letter, they misspelt your name as unsubstantiated allegations.

The secret is a bag of chips, real fish, marshmallows, fax machine.

The secret is you saw him at a college party years after & he introduced himself to you.

The secret is eighty percent of the battle is saying it, making a declaration of independence from your past. You leave a stronger person.