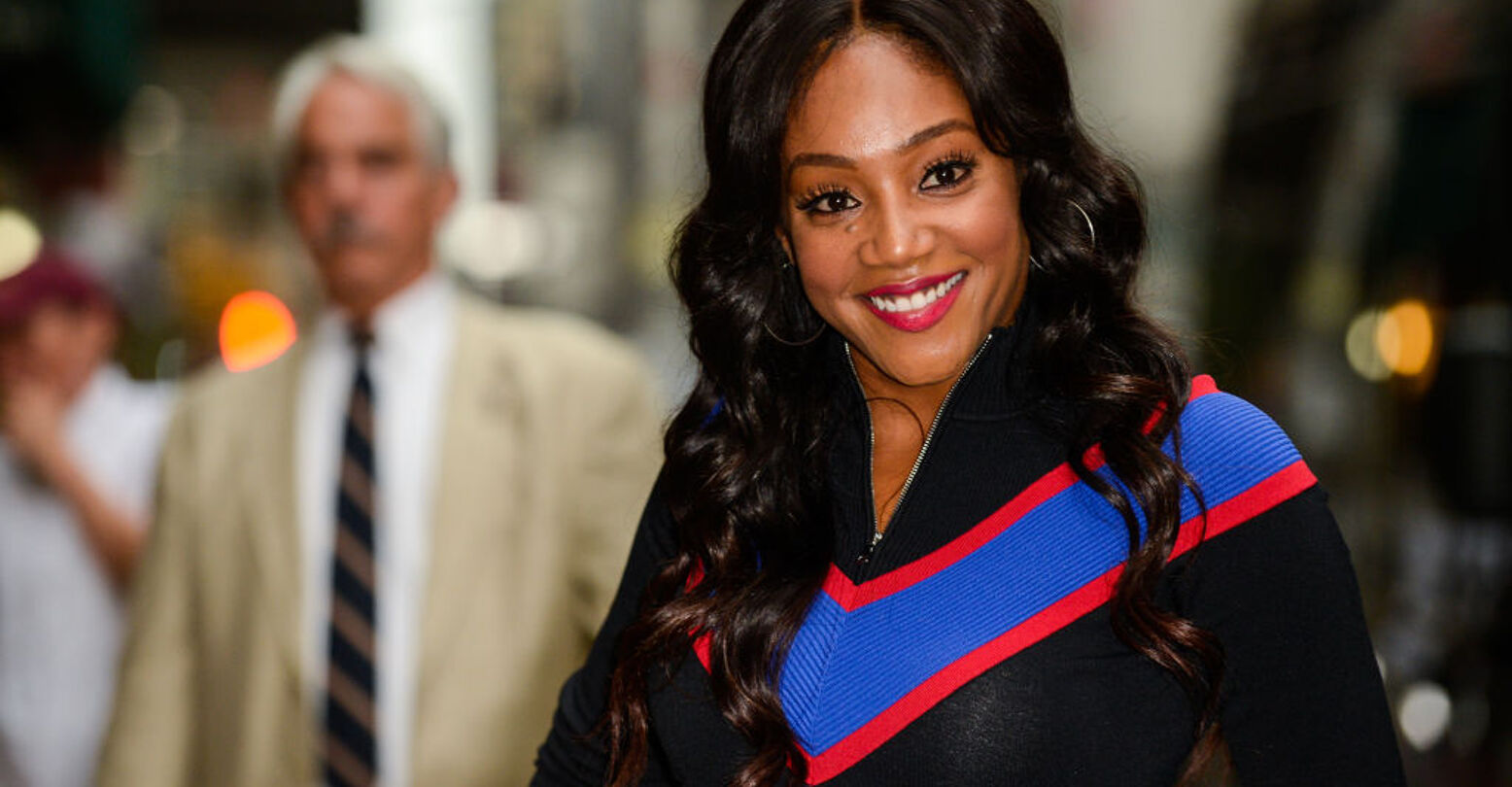 In November, the Decider pled with Oscar voters to make Tiffany Haddish’s Oscar nomination a thing.

“It is absolutely not hyperbole to say that Haddish delivered one of the most acclaimed performances of the year,” the Decider wrote before offering a litany of examples of critics hurling praise at the actress for her glorious turn in the raunchy comedy.

Haddish currently has several more nominations pending for her Girls Trip performance, including an NAACP Image Award and the Detroit Film Critics Circle Awards. Meanwhile, more journalists are taking up a guerrilla campaign for the actress through their writing.

If you’ve seen Girls Trip, you know that there was more acting talent in Haddish’s delivery of the word “booty hole” than there are in entire Michael Bay franchises.

Are you listening, Academy? Give Haddish her due!