The queer struggle is real, and growing up black and queer presents its own unique set of challenges.

During a recent shoot with photographer Peter Fingleton, models Kobe Darko, Darkwah Kyei-Darkwah, George Adje, and “X” took some time between serving looks to discuss intersectional identity and how they navigate the complexities of race, family, and sexuality. 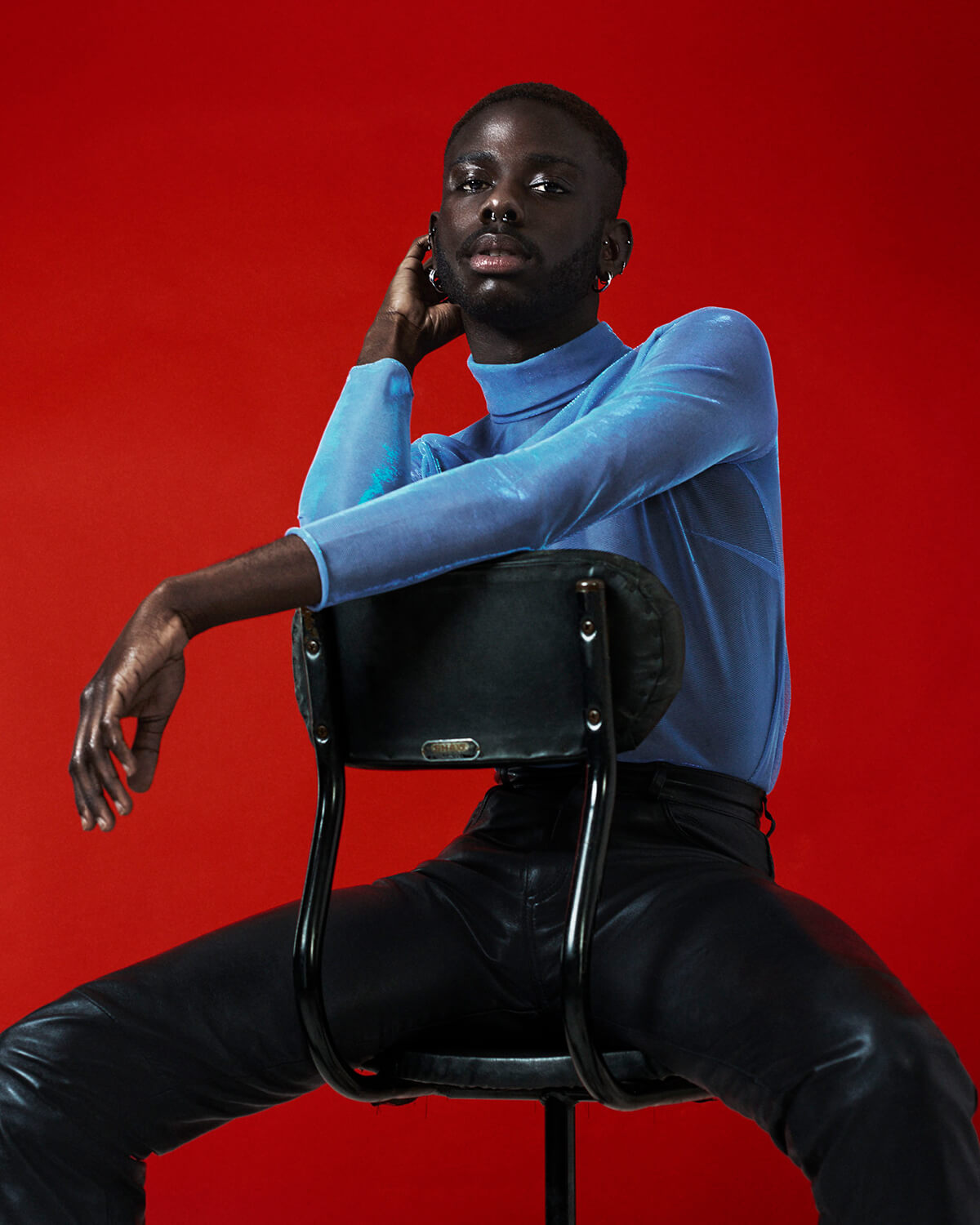 “Even today, I still remember early childhood memories that helped me understand and accept my sexuality. I really can’t pinpoint, I feel like I’ve always known. I’ve always been gay. “

“I’ve never been religious; I grew up with parents who raised me with the morals that religion aims to teach such as kindness, love, and acceptance. But religion was the last thing on my mind. However, I am Ghanaian, and our culture is very heteronormative. Our culture is also very family-oriented and goes way beyond the nuclear family, so you end up growing up and not only having to answer to your parents but also to other family members and even sometimes friends of family.“

“If the color of someone’s skin is your most important preference and you choose to share that publicly then honey, that’s racist.” 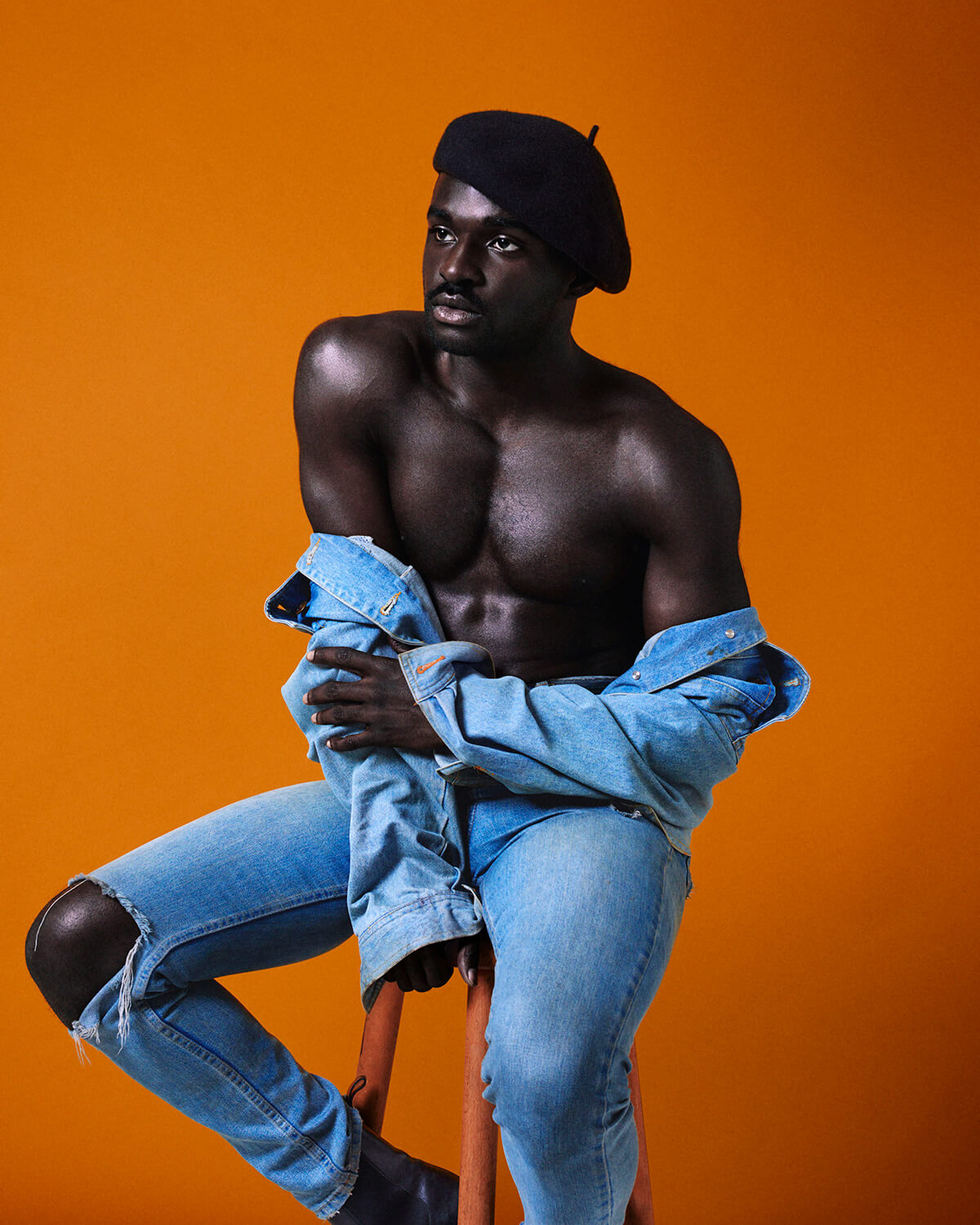 “The moment I realized I was gay happened in Primary School. Someone called me gay as an insult and I responded with “So what?” I was totally fine with it, but others weren’t and that was when the discomfort and shame with my sexuality started.”

“Living under my parents’ roof, I was constantly hiding. I’d get home from school and be incredibly quiet, helpful, and obedient. I stayed in my room most of the time. I was playing the role of the “ideal son” so I could just skate by unnoticed. It wasn’t until I was no longer living at home that I started to realize I wasn’t anyone or anything I’d known so far in my life.”

“I went through a lot of ups and downs, trying out new ways of dressing, trying out new friendship groups, and reinventing myself over and over again. I realize I did this because I was still trying to fit in a box – the stylish black guy, the cool and macho black guy, the femme, flamboyant and fun black guy. None worked because there is a lot more to me (and any person for that matter) than a stereotype. I am now very comfortable with my sexuality because I don’t feel I need to conform to any one image.” 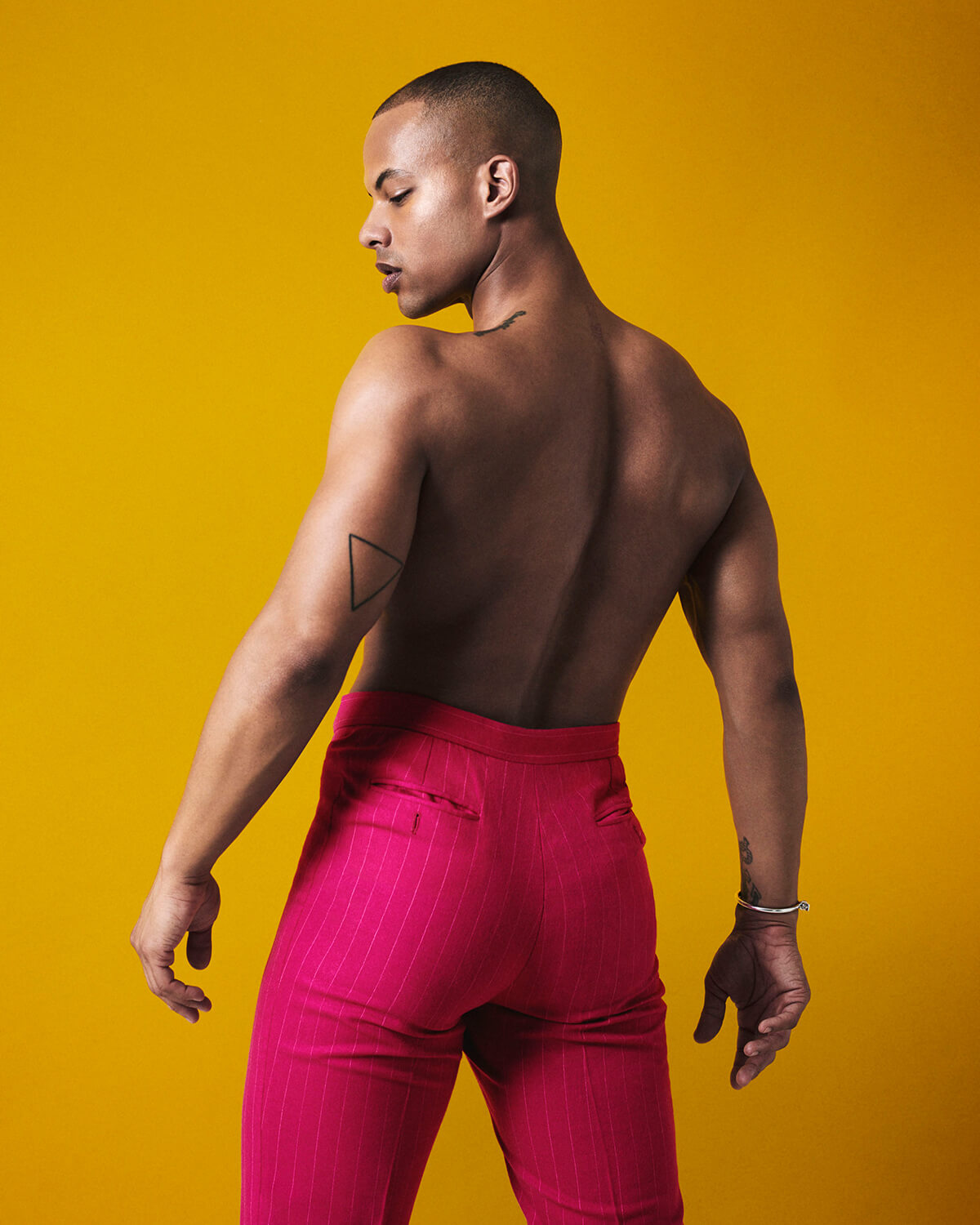 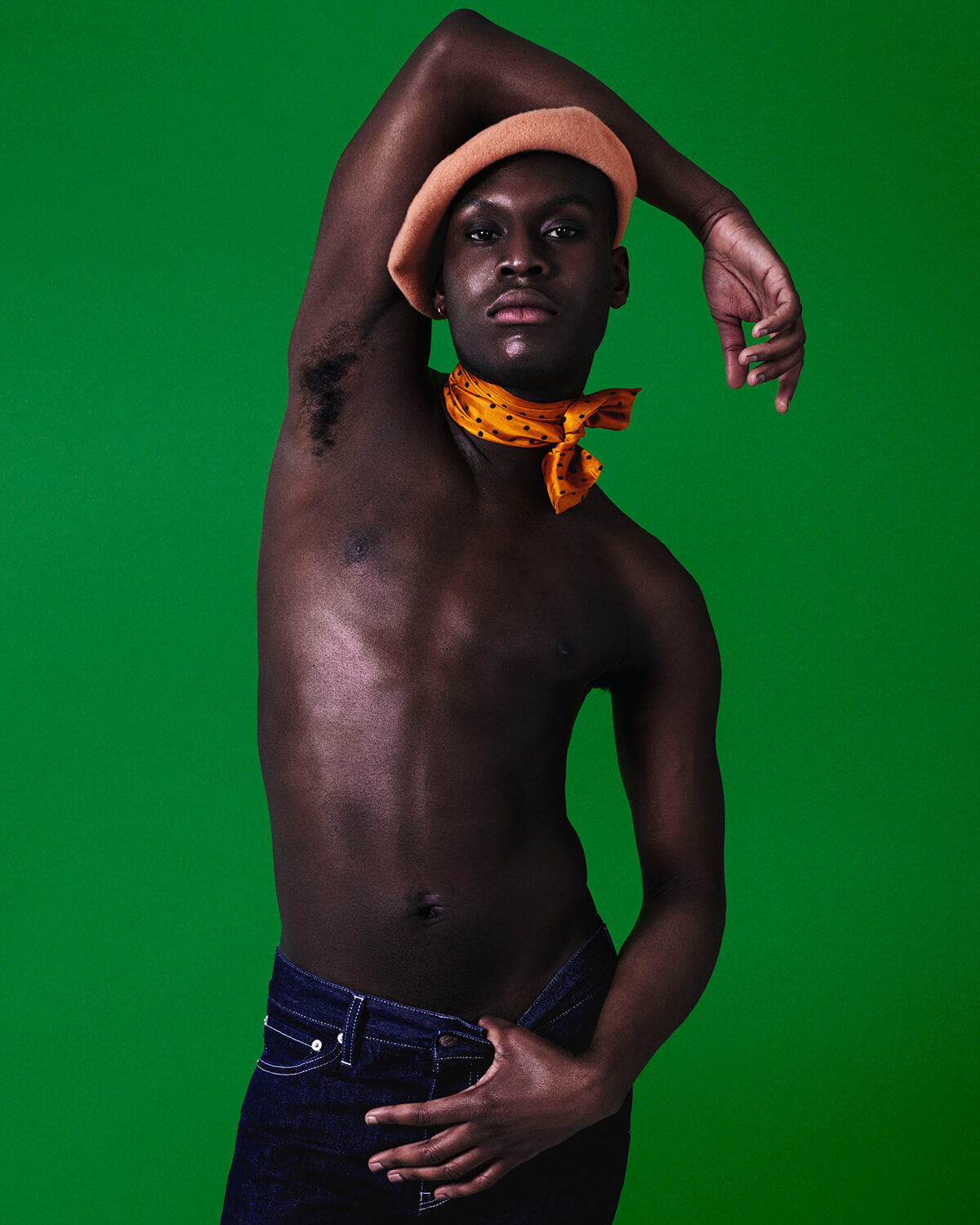 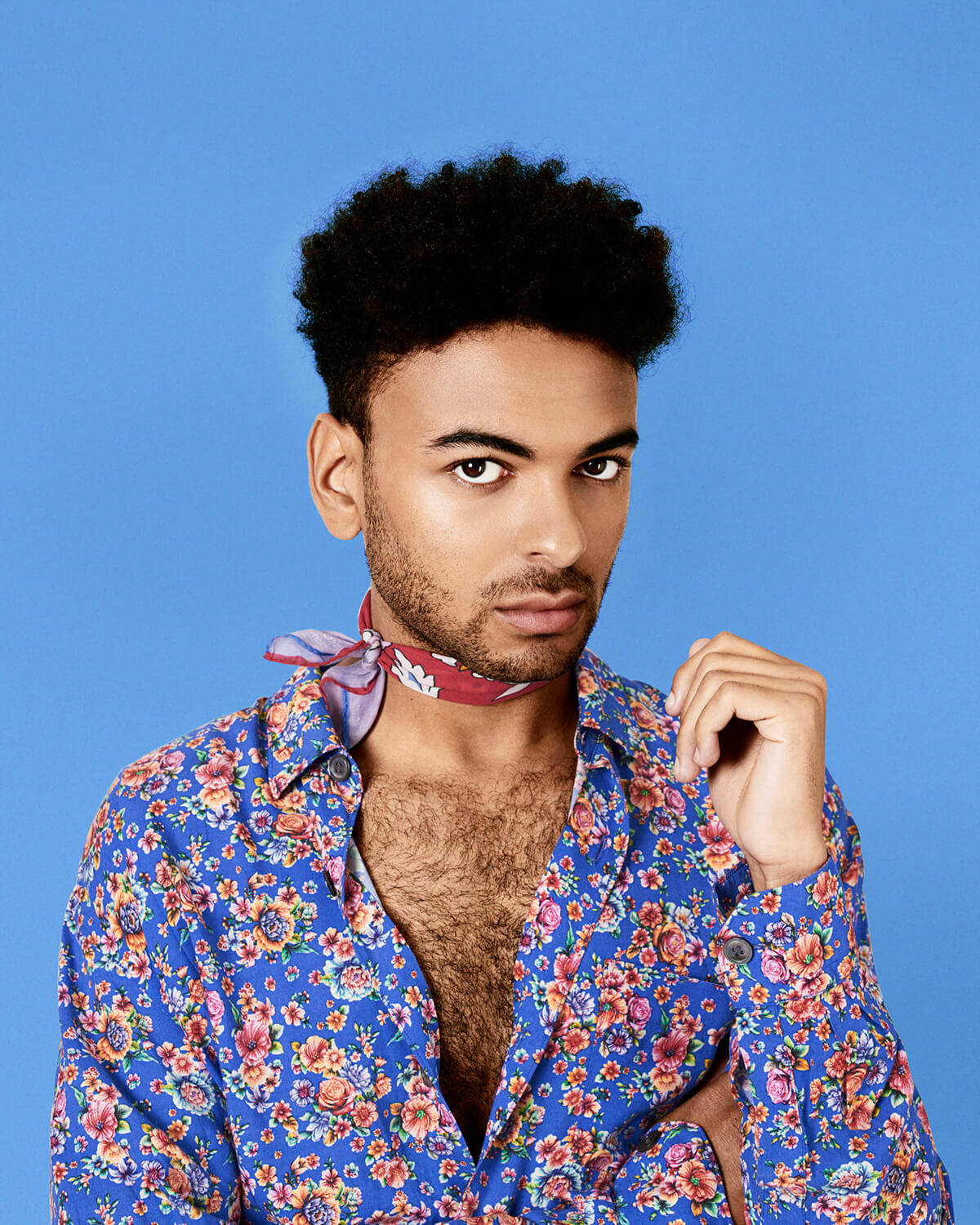 “I’m usually more easily and more viscerally attracted to men than women, but I seem to develop emotional connections with women more easily than I do with men. Perhaps that’s because I’m generally more nervous around hot guys than I am around hot girls.“

“My dad is Nigerian and was vocally homophobic as I grew up. I knew he was in the wrong, and my mother and I (obviously, my mother knew about me before I did) would argue with him about it. I have never seen eye-to-eye with my dad about much. I would like to think that his influence didn’t have much of an effect on my own delayed coming-of-age in the same way that his influence didn’t have much of a conscious effect on the rest of the things I am interested in— but I can’t be sure of the unconscious influence his culture had on me.”

“I’m always hesitant to call what I experience “racism.” It’s often that, over the course of a sexual encounter, someone will reveal that it is a novelty for them to sleep with a non-white guy. And it’s baffling to me that they think their comments along the lines of, ‘I’ve never slept with a black guy before’ are welcome—or even that they think such a thing is worth noting.” 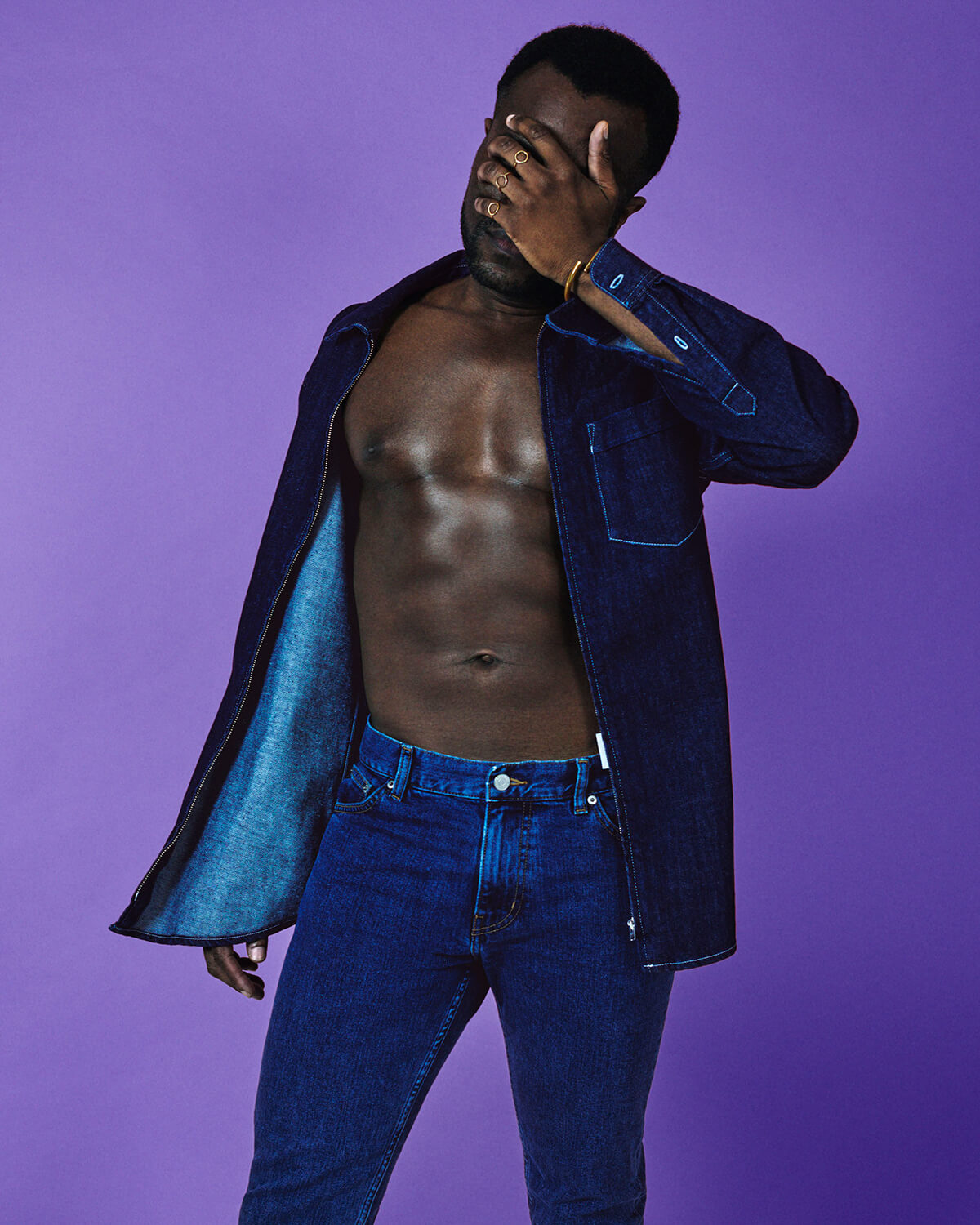 “Looking back, I always knew [I was gay], but there was a block, nurture was blocking nature.”

“‘No blacks or Asians’ on gay profiles. I don’t buy that ‘it’s a preference’ nonsense. We all have a preference. If you are not interested, simply don’t respond, but to put that energy out there that a race is not desirable is caustic.”

“That idea of being into black guys is a major turn off for me. I understand you might find a race hot, but it’s not hot to be someone’s fetish.” 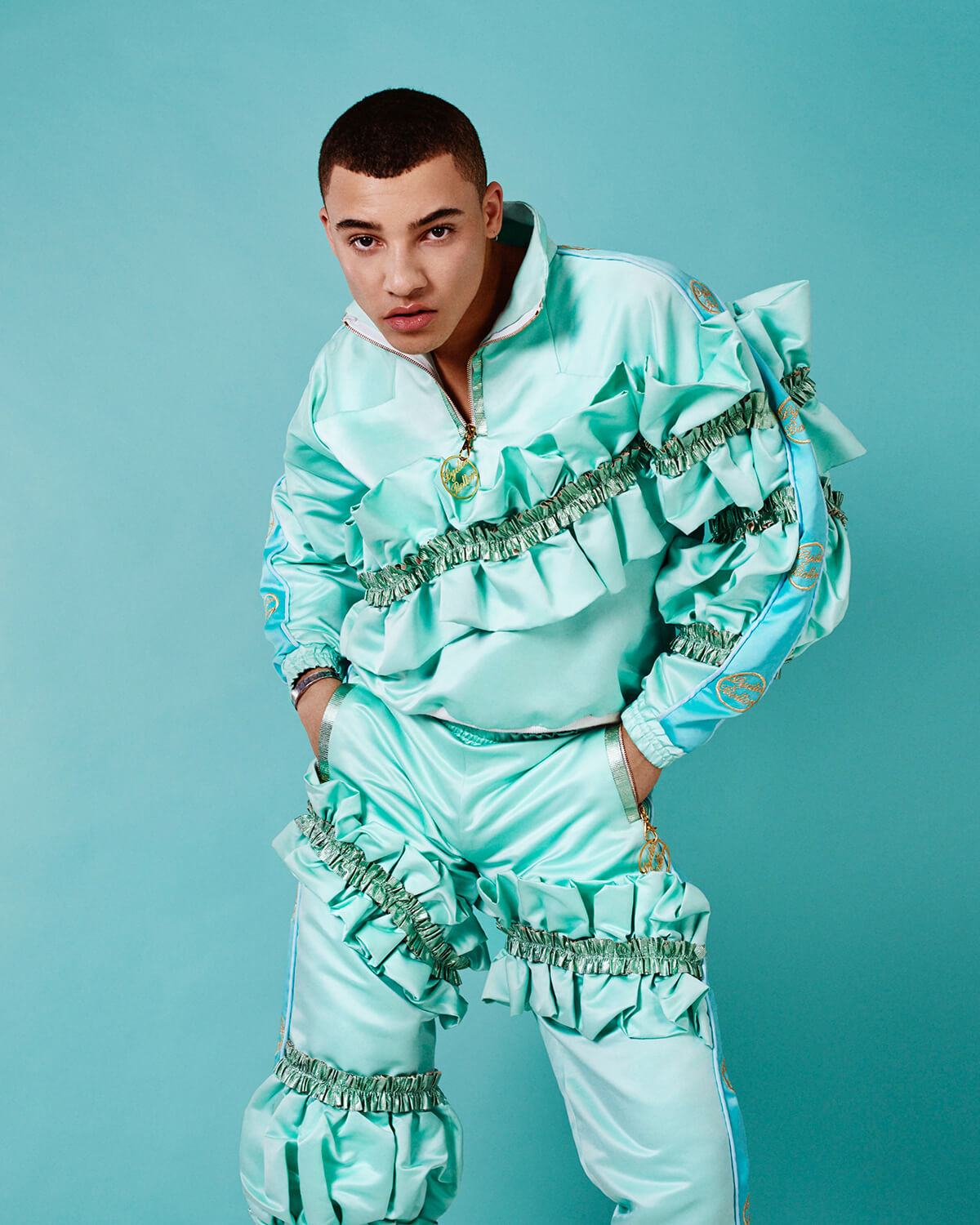 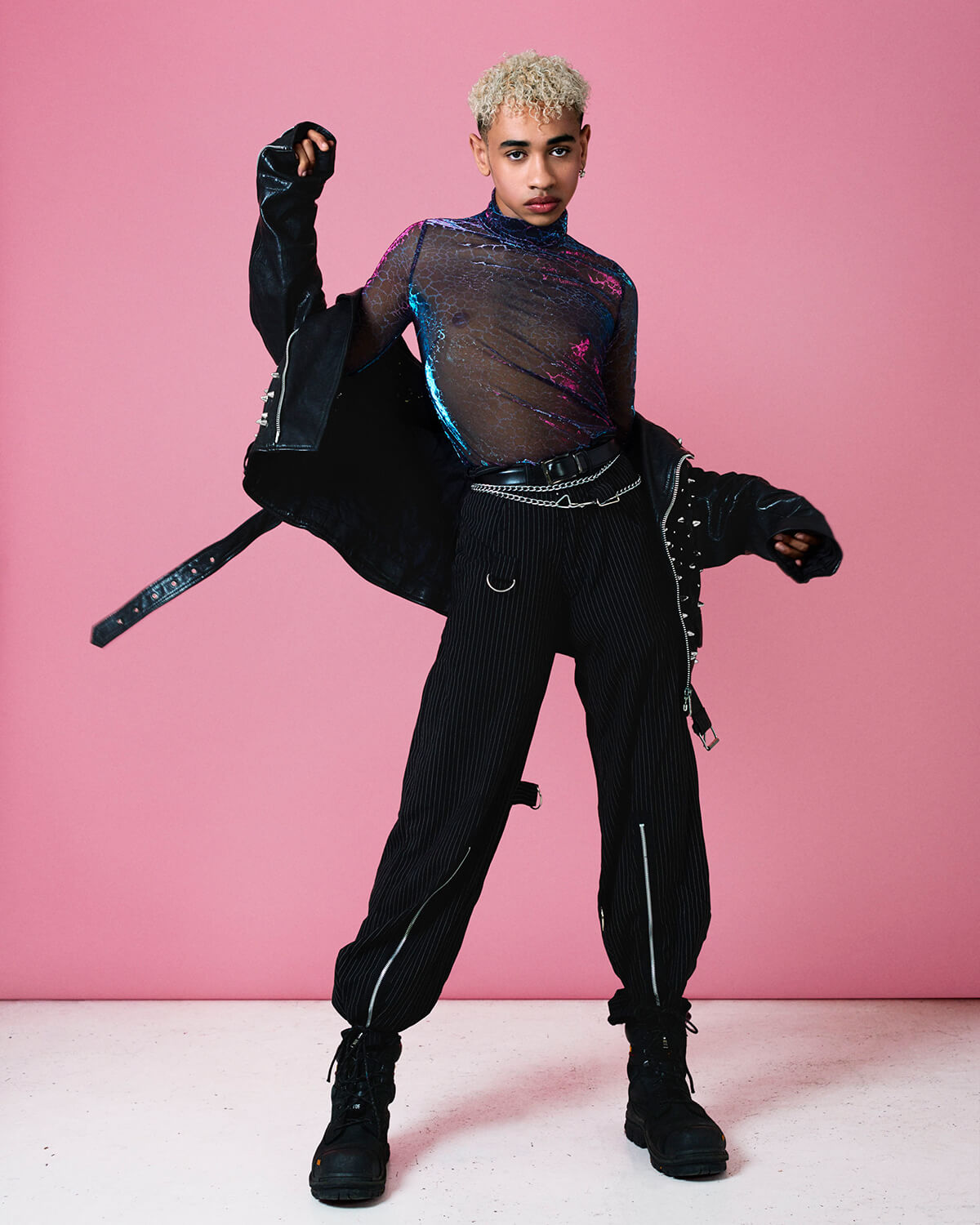 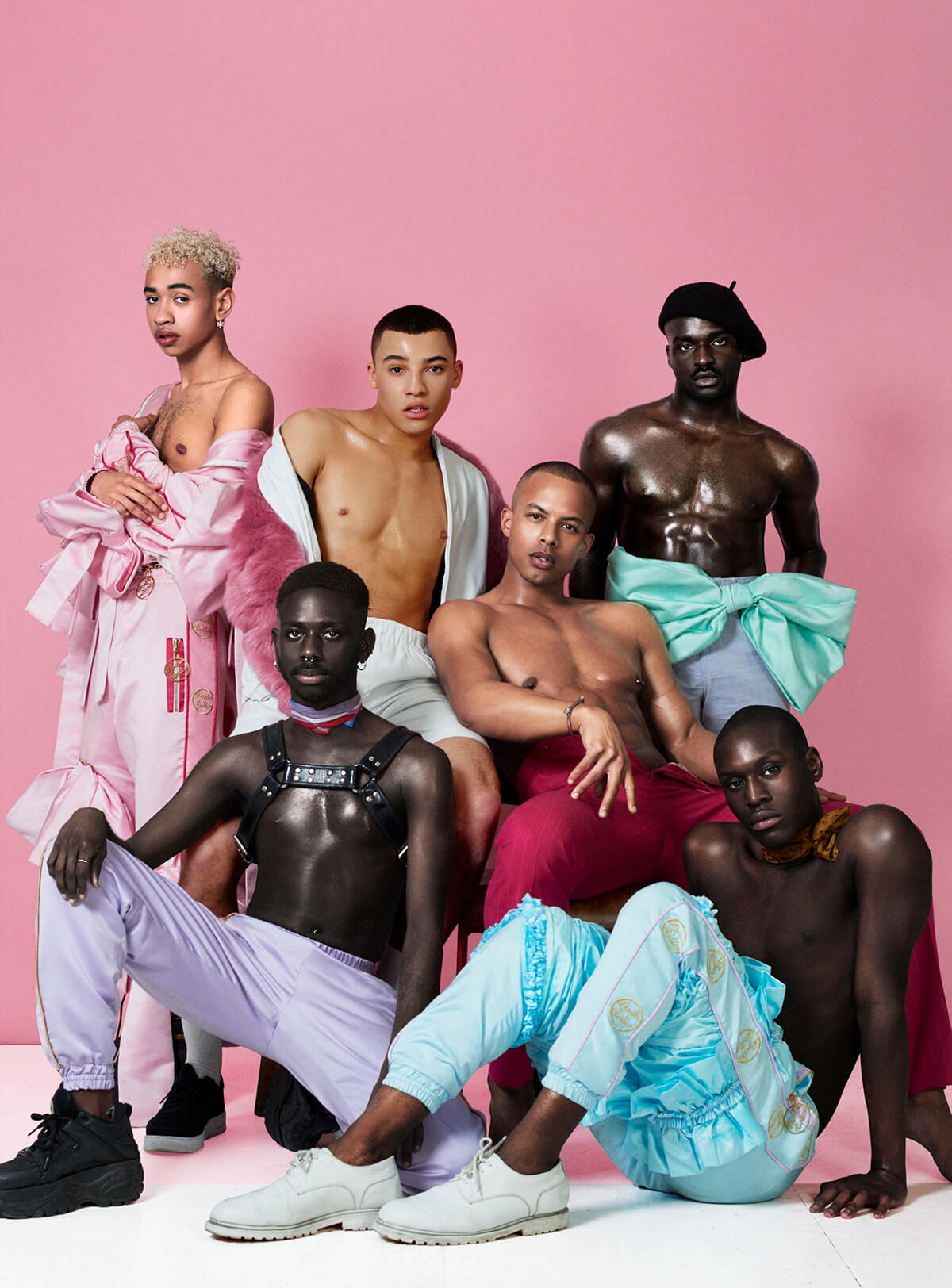