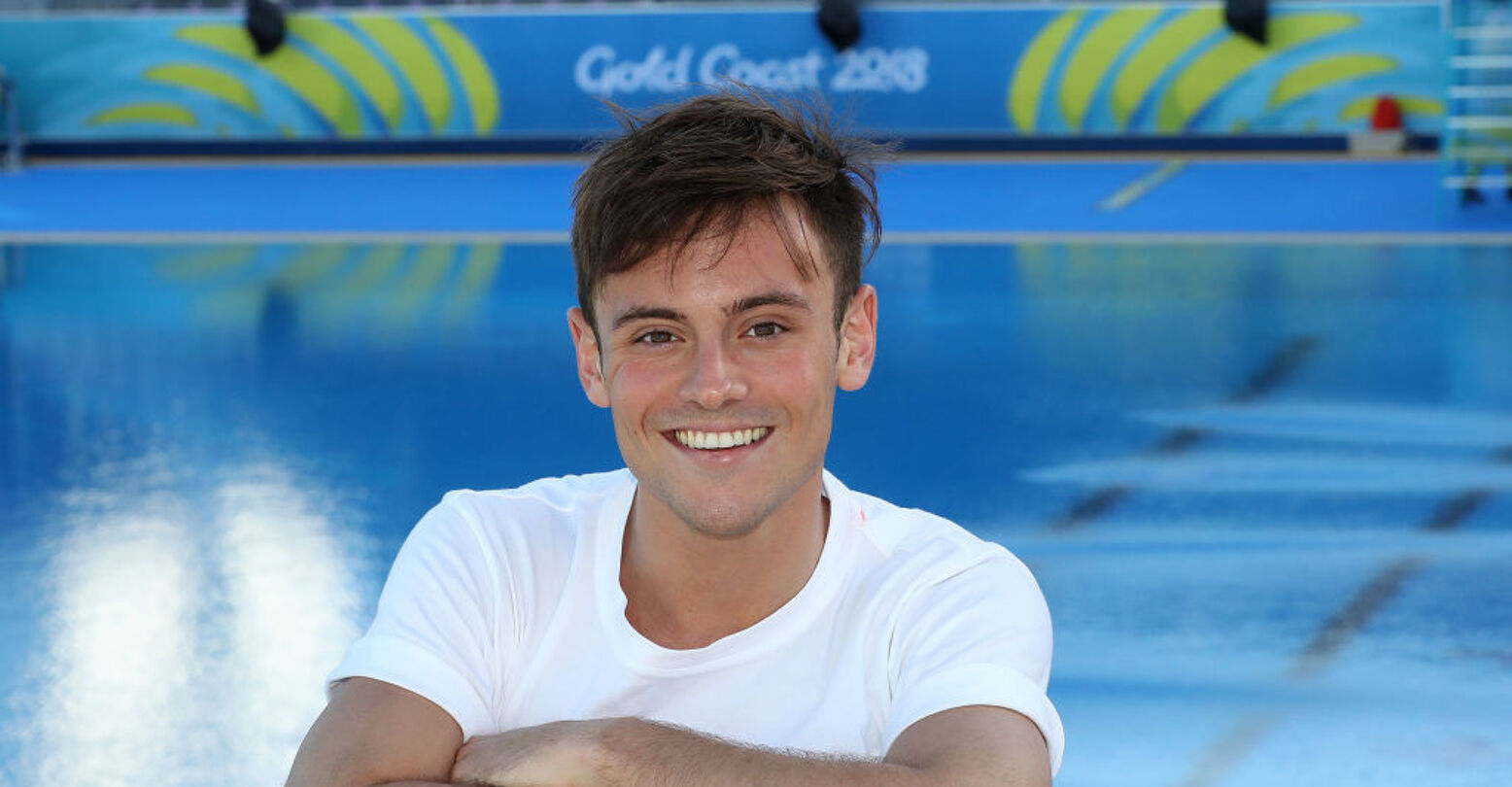 Olympic diver Tom Daley was in the news earlier this year after announcing that he and husband Dustin Lance Black are expecting a baby. Now, Daley is opening up about his own sexuality, and how our generation views gender.

The 23-year-old sat down with The Times and expressed his opinion on labels.

“The word a lot of people are using now is queer, instead of labelling yourself as lesbian, gay or transsexual,” he said. “Queer is, like, a better word. It doesn’t define you, it’s questioning.”

Daley first came out as in a relationship with a man (a then unnamed Dustin Lance Black) in a YouTube video in 2013, the year after he won a bronze medal at the 2012 Summer Olympics.

“Of course I still fancy girls,” he said in the video, “but right now I’m dating a guy, and I couldn’t be happier.”

He later referred to himself as “a gay man” on a UK television show, but is now clarifying his identity in a way that seems closer to his original statements.

“People say, ‘You like boys,’ but I’ve liked girls too,” he tells The Times. “My generation shouldn’t feel the need to be labelled; we are too obsessed by gender. I am not 100 percent straight, I’m not 100 percent gay, I’m just queer. My generation, I think, are more fluid.”

Since coming out, Daley has been an advocate for LGBTQ rights. Earlier this month, he called out the 37 Commonwealth nations who still have prehistoric views on same-sex relationships.

Daley and Black made the adorable baby announcement on Valentine’s Day. Their surrogate is allegedly due between August and October.