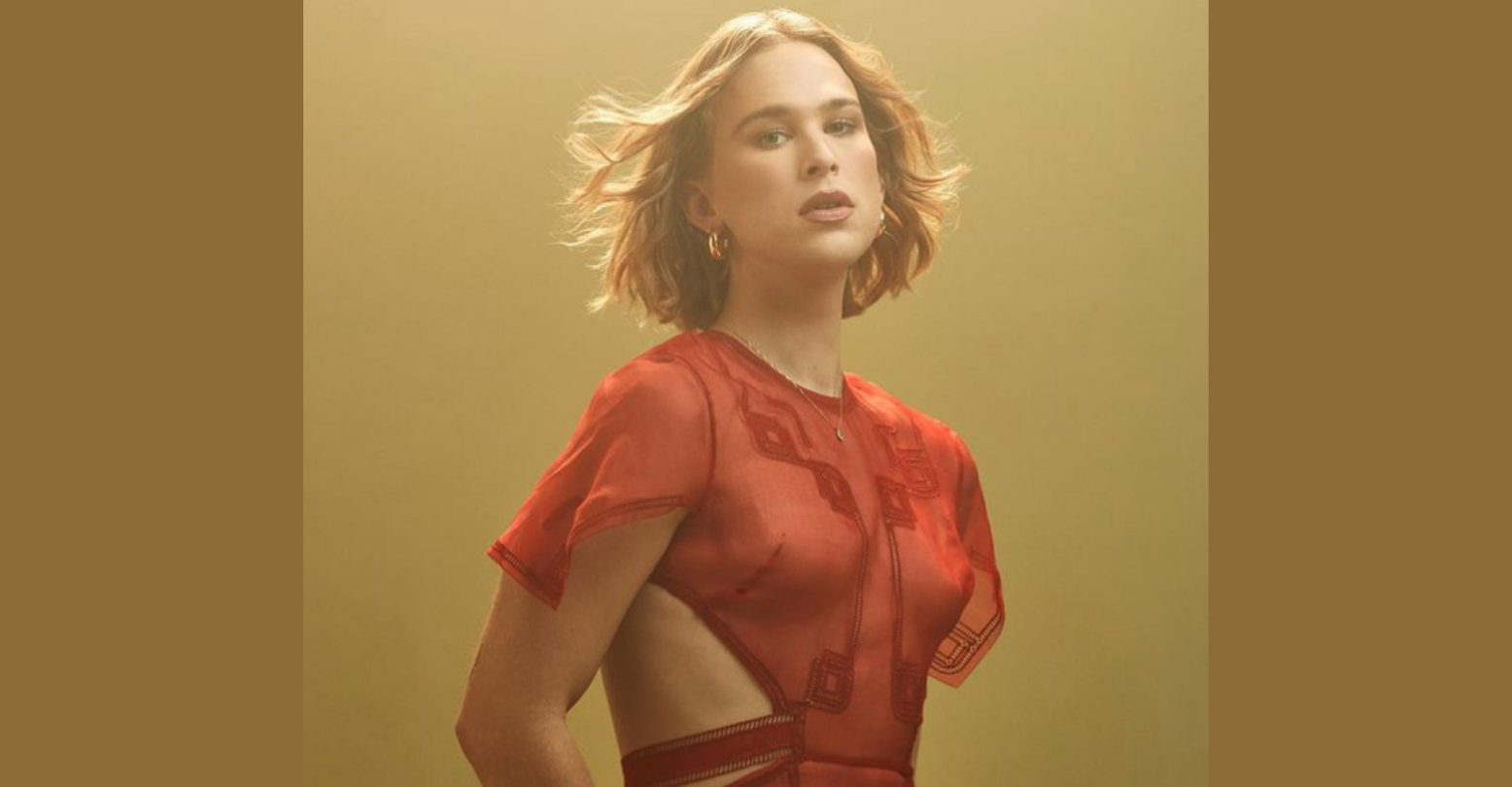 Tommy Dorfman didn’t just come out as trans — she simply clarified who she is.

Dorfman, best known as an actor on “13 Reasons Why” and an influencer, has privately identified as a trans woman for a year now, she told TIME. But today on Instagram, she made sure there’s no question of who she is: trans and proud of it.

“thrilled to reintroduce myself as the woman i am today,” Dorfman wrote. “i’m especially grateful to every single trans person who walked this path, broke down barriers, and risked their lives to live authentically and radically as themselves before me. thank you to all the trans woman that showed me who i am, how to live, celebrate myself, and take up space in this world.”

Dorfman said she wanted to be clear that this post was not her coming out — she was “never not out.”

“I view today as a reintroduction to me as a woman, having made a transition medically,” she said. “Today is about clarity: I am a trans woman. My pronouns are she/her. My name is Tommy.”

Being an actor who has primarily played male roles made medically transitioning a career risk for Dorfman, but one that she knew was necessary to take.

“It’s impossible for me to separate my personal and professional transition, because my body and face are linked to my career. I’m most recognized for playing a bitchy gay poet on a soap opera, and I feared that by actively transitioning in my personal life, I would lose whatever career I’ve been told I’m supposed to have,” she said. “But I’m no longer interested in playing ‘male’ characters — except for maybe in a ‘Cate Blanchett playing Bob Dylan’ way. Sometimes you just have to say, ‘No, this is just who I fucking am.’”

Dorfman’s statements point to a very near future where coming out doesn’t have to be a part of queer narratives anymore, if we don’t want it to be. Transitioning was simply her becoming more and more of her true self — if you can call it transitioning at all.

“It is not transition,” she said. “Or it is, but not as an idea of going somewhere. Just that I am actually myself.”

Congratulations on being yourself, Tommy. We can’t wait to see where you’ll go from here.

“All I can do now is look to a future where I am, hopefully, just radically honest,” Dorfman said. “That’s the person I am becoming.”