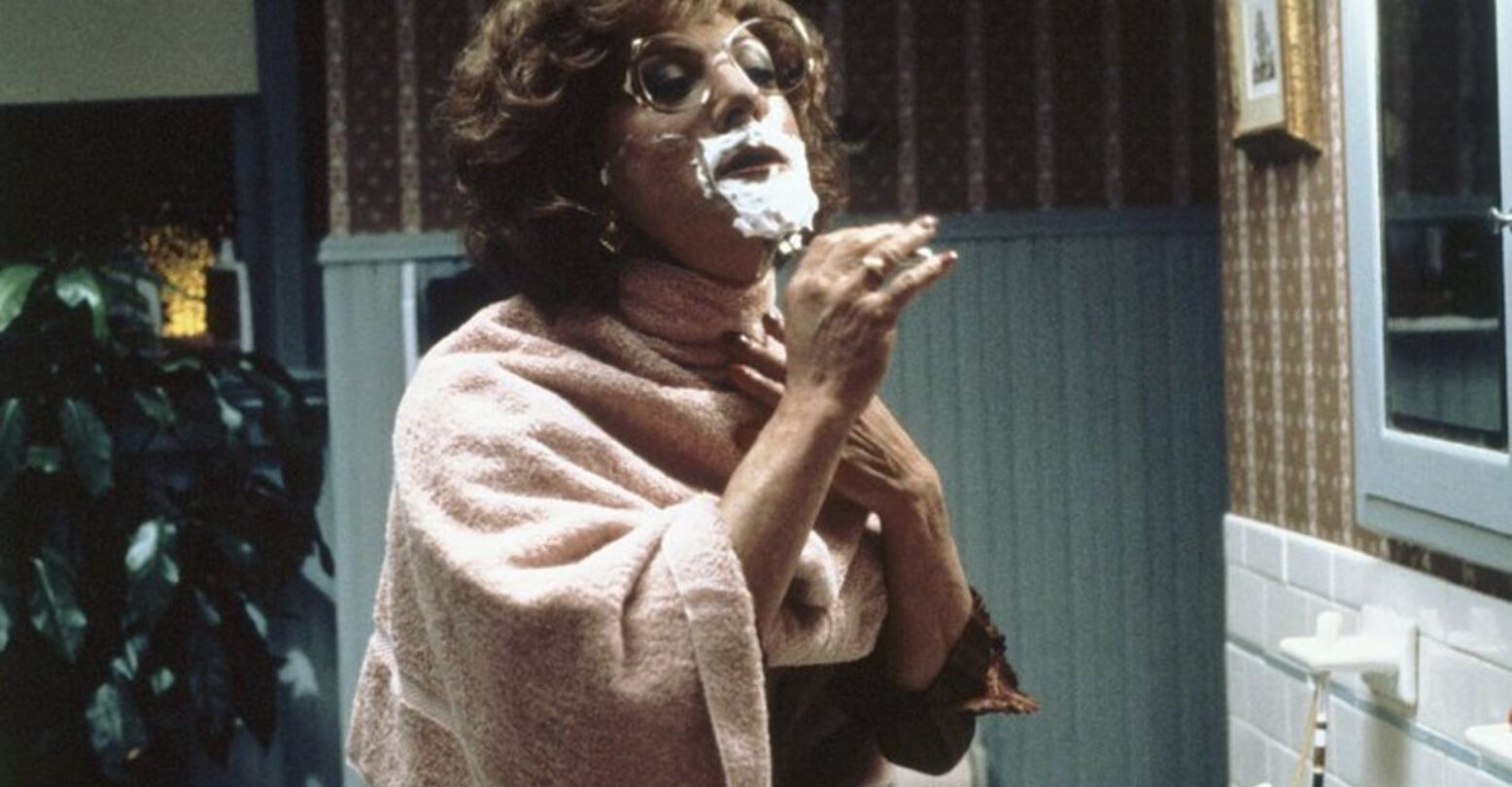 In the history of drag movies, Tootsie remains one of our favorites. Starring a young Dustin Hoffman and Jessica Lange, the 1982 film was about a young actor named Michael (Hoffman) who donned himself in drag to land a role in a cheesy soap opera.

I’ve been dreaming of this TOOTSIE musical for about a decade. Can’t wait to see @SantinoFontana in the soft perm. https://t.co/QvJCYRn404

As with any movie classic worth preserving in pop culture history, Tootsie has become the latest to earn a Broadway musical. With a production coming to Chicago this fall, it’s set for a run on the Great White Way in spring 2019. With music and lyrics by David Yazbek, book by Robert Horn, and choreography by Denis Jones, Scott Ellis is set to direct.

Leading the cast as Michael Dorsey aka Dorothy Michaels is Tony-nominated Santino Fontana. He’ll play the struggling actor in drag, which was originated by Hoffman. But given the recent sexual assault allegations around Hoffman, it’s safe to assume he won’t have any involvement with the Broadway show.

Fans of Fontana will remember him as Greg, Rebecca’s on-again, off-again boyfriend in the CW’s Crazy Ex-Girlfriend. Before he was cast as Rachel Bloom’s unlucky-in-love love interest, he voiced Hans in Disney’s Frozen. He’s also performed in Broadway runs of The Importance of Being Earnest, Billy Elliot: The Musical, Sunday in the Park with George, and Roger + Hammerstein’s Cinderella, which earned him a Tony nomination.

We’re gagging over the thought of Fontana rocking a red sequins dress!