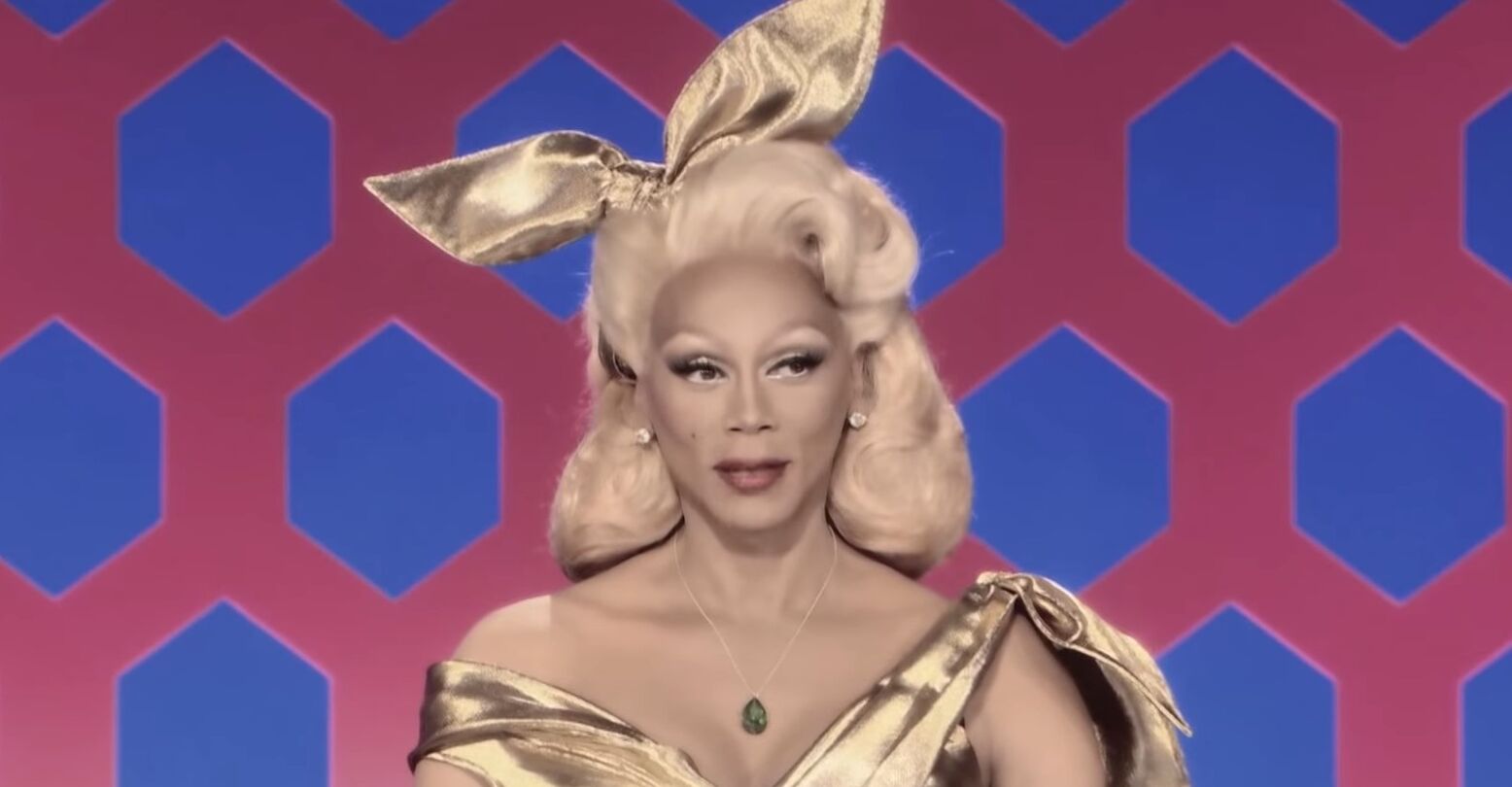 RuPaul’s Drag Race has been on television for over a decade, has spawned half a dozen spin-offs on three continents – soon five – and has introduced the world to 166 talented drag performers just on the main U.S. series alone.

There have been hundreds of episodes of Drag Race, almost every one was centered around a fierce challenge where queens take their skills and creativity and apply them to something they never thought they’d be doing.

Just how do the Drag Race producers come up with so many challenges? Simple: constant repetition! The majority of each season of Drag Race is spent on recurring challenges, like Snatch Game, the Ball, the overacting challenge….

But what about the challenges that brought charisma, uniqueness, nerve, and talent to TV and then never came back?

As season 13 of RuPaul’s Drag Race slowly marches to the finish line, we’re looking back at some of our favorite challenges that never became mainstays.

The queens had to make an ad for MAC’s Viva Glam make-up, which supports the MAC AIDS Fund. The challenge tested their fashion and makeup skills, their public speaking, and their vision, while they explained why they delivered a message of support for people living with HIV.

Later ad challenges – where queens make up fake products and produce absurd ads that are more like comedy sketches – would never be the same or have the same heart.

This challenge hinted at the depth that a fashion-centered reality TV competition would bring to its audience over the next 13 years.

Just one iconic moment: Ongina winning the challenge and moving another step toward accepting her HIV-positive status.

Right out of the gate on Drag Race Thailand, the queens had to tell their life story in an outfit that starts as one look and then reveals twice to make three looks total, a stunning feat.

Not only did they show off their design skills, but they introduced themselves to the world. Many touched on themes that queer people can relate to: presenting in a way that’s more accepted by society and then living as your true self, moving from the country to the city, and turning childhood dreams into reality.

Just one iconic moment: Natalia Pliacam throwing prop money on the runway to show her origins and make sure everyone knows that she was rich before drag. She doesn’t need to win here, but she’ll turn it out anyway.

It’s not often that one of the show’s main draws – the drama – gets built into the structure of the challenge, and the DESPY Awards pulled it off.

The queens had to vote for each other to win some saucy awards and then present them at the DESPY Awards, showing off their stand-up comedy chops, as well as some improv skill. Katya, Kennedy Davenport, Ginger Minj, and even queens not yet known for their humor like Miss Fame got some decent zingers in.

But it also let the judges in on what was going on backstage, like when Violet Chachki was voted the most shady queen.

Just one iconic moment: RuPaul’s gold dress and make-up made her look like an award.

Drag Race has had so many performance challenges, but none have had as little structure – and allowed for as much creativity – as this one.

The queens were given five minutes to fill and a coaching session with the legendary Whoopi Goldberg, but no rules. They could do whatever they want to put on a show and be entertaining.

The results were diverse, with everything from Crystal Method’s absurd exotic dance exercise routine to Jackie Cox’s heartfelt story about growing up between two parents’ homes and the classy Jaida Essence Hall giving the world five minutes of bathroom humor.

It was a true test of who could come up with a creative idea quickly and execute it in front of an audience, pretty much by themselves.

Just one iconic moment: Everyone getting mad at the queen-who-shall-not-be-named for going on for 17 minutes and she couldn’t really respond because she was edited out of the series.

This is the ultimate drag queen challenge for the fans who first saw drag performers in nightclubs and bars, not on TV.

For hundreds of episodes, the queens sewed, acted, sang, danced, told jokes, sold merchandise… but what about creating a welcoming environment for LGBTQ people? Helping queer people have fun? Talking off the cuff about anything and nothing while the crowd gets drunk?

That’s the brilliance of this challenge. Most of the queens on the series have worked in bars and clubs, but what would they do if they got to create one? How would they decorate it, what sorts of things would happen at the club, and how would they welcome people to it?

The queens in this challenge were divided into teams and given a space to build from the ground up into a nightclub, which the judges then visited. The challenge required vision and a lot of hard work, and it’s a testament to this cast’s strength that each team’s club looked like somewhere worth visiting.