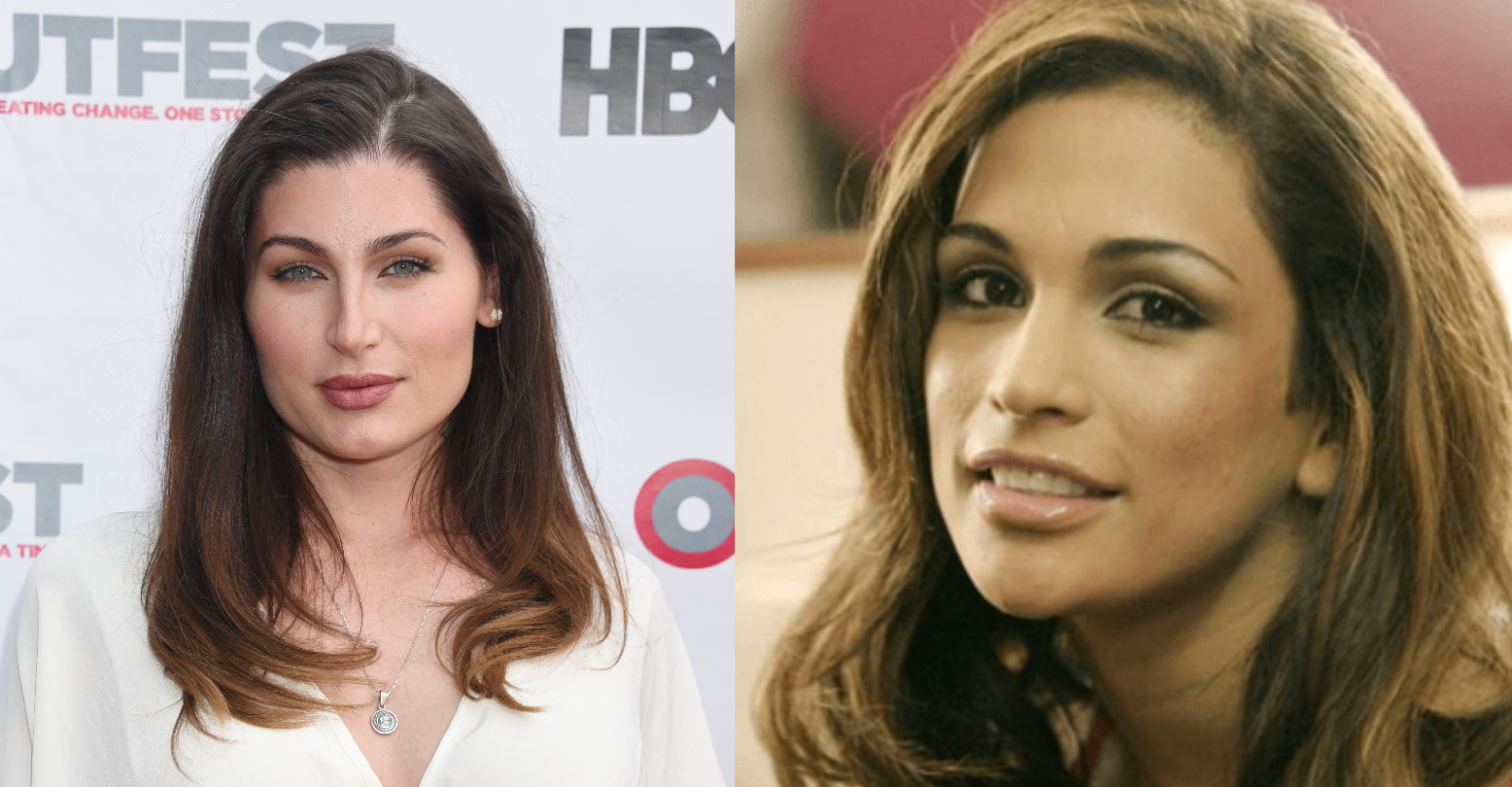 When it comes to trans visibility and representation, it’s hard not to think of the early 2000s as a kind of dark age. In the 90s, trans people were the subject of cis fascination, leading to a series of truly reprehensible Oscar-bait titles that painted trans folks (especially trans women) as deceivers, victims, and killers. From 1991’s Silence of the Lambs to 1992’s The Crying Game to 1994’s Ace Ventura: Pet Detective all the way to 1999’s Boys Don’t Cry, trans people could be seen, provided we were always either dead, dying, or the subject of sexual horror.

On reality TV, it wasn’t much better. Shows like “Jerry Springer” and “Maury” used our stories as ways to shock suburban audiences, while into the early 2000s, mainstream cis culture became more and more frustratingly committed to the gender binary. Even when trans icons who didn’t fit the mold, such as the trailblazing “America’s Next Top Model” star Isis King and model Carmen Carrera, came on the scene, they were probed, harassed, and made to feel like they were the keepers of some kind of dirty secret. Bottom line: it wasn’t easy, and reality TV sought to cash in on that dis-ease.

One of the most egregious experiments of this kind blossomed in the form of “There’s Something About Miriam,” a reality TV show created for Rupert Murdoch’s Sky1 in 2003. The premise? Six men were taken to an exotic location where they would meet and try to win Miriam Rivera, a beautiful 21-year-old Mexican model. The “catch?” Miriam was a trans woman, and none of the men were to be informed of this fact until the very end.

HARSH REALITY: The Miriam Rivera Story drops today! In 2004, a reality show centred around a cruel twist: str8 men competed for a trans woman without knowing it. What happened to Miriam? Proud to have exec produced this intense but necessary reexamination: https://t.co/znzQDF3G1K pic.twitter.com/uueDz0HTBR

Looking at it today, this premise feels incredibly violent, exploitative, and generally horrible. But Rivera was a star in the making, and she saw the show as her big break. At least, at first. But as the show wore on, Rivera realized that she was trapped inside the cis machinations of a show that only cared about her a gateway to audience shock and transgression.

In a new podcast from Wondery, Transparent actress Trace Lysette—who knew Miriam Rivera personally before the model’s death in 2019—walks us through the making of the show and exactly what went on behind the scenes. But this time, we’re seeing the story from a trans perspective. Joining Lysette is “One From the Vaults” podcaster and writer/researcher Morgan M. Page, who serves as the show’s Executive Producer. The six-part series started last week, and it hooks you from the first instant. We learn about Miriam from the trans women who knew and loved her best, following her upward trajectory from the New York ballroom scene of the late 90s into the horrifying, exploitative world of British reality TV in the early oughts. It’s not an easy listen—nothing this complex and painstaking researched could be—but it’s a deeply important and fascinating look into the life and career of a woman who searched for success and ended up being used.

Today, the media at large is just catching up to the premise that trans people are real human beings with lives and dreams and thoughts, rather than props to be humiliated and laughed at. But it’s taken a long time to get here, and we’ve lost so many people along the way. Miriam Rivera isn’t around anymore to speak for herself, but with “Harsh Reality,” at least we’re beginning to understand how hard it must have been to be placed at the center of such a cruel experiment.

“Harsh Reality” isn’t for the faint of heart, but it’s an impactful show that explores some of the more horrific aspects of how trans folks were treated not so very long ago, during a time most of us would prefer not to remember.