One young transgender man in San Jose, Costa Rica, excitedly told us he’s getting his paperwork in order to sign up for the national health care system and begin hormone replacement therapy for free. For many trans people around the world, this process is expensive and only available through private clinics, paid out of pocket. Those who can’t afford private clinics risk bad medicines and dirty needles through black market drugs.

In 2017, Costa Rica announced that the country’s national health care system would provide hormone therapy for the nation’s transgender community. In order to sign up, transgender people over the age of 18 must meet with an endocrinologist and psychologist to be accepted into the program. So far, about 30 people have signed up, and the government expects that to grow to about 600 applicants. The cost of doctor visits, psychological accompaniment, as well as the hormone treatment is all covered by the national healthcare system.

The World Health Organization recently announced that it is removing gender incongruence from the mental disorder category, which could mean enormous changes in healthcare for the estimated 25 million transgender people around the world. The ability to transition — socially, hormonally, and surgically — is linked to better health and emotional wellbeing. Every major medical association agrees that gender-affirming healthcare is necessary and researchers have found that providing health insurance coverage for the U.S. trans community is actually affordable, cost-effective, and reduces the risk of negative health impacts in the long run. But the overwhelming majority are still excluded from health care systems and denied access to life-affirming treatment, despite studies (in Canada and the U.S.) that found that the transgender community attempts suicide at a rate 22 times higher than the general public, as well as having a disproportionately higher prevalence of HIV and depression.

The Costa Rican hormone replacement therapy program isn’t without controversy, however. Some people in the trans community want the program to be expanded to people under the age of 18, pointing to studies that show that starting treatment for gender-dysphoria early along with early social transition leads to better mental health outcomes. There is also a push to expand the program to include gender-affirming surgery — transgender men who have started transitioning hormonally but haven’t had a hysterectomy have a higher likelihood of cancer and other complications.

There are also complaints that the hormone therapy program is paternalistic and pathologizing because a psychologist has to effectively validate a transgender person’s identity before they can be admitted into the program. While we were in Costa Rica, we heard stories of uneducated psychologists denying transgender people access for inappropriate and transphobic reasons.

Public health officials in the country recognize the need for proper transgender health care and haven’t ruled out expanding the program to minors and potentially including surgery. They are also educating doctors and psychologists across the country to ensure that the trans community has proper access to health care regardless of where they live.

Despite the missteps and criticism, it is exciting to see a country value transgender lives and take action to improve the healthcare of this community. Publicly funded healthcare for transgender people means transitioning is accessible to people regardless of their socio-economic status. Living a healthy and happy life shouldn’t be reserved for the wealthy. 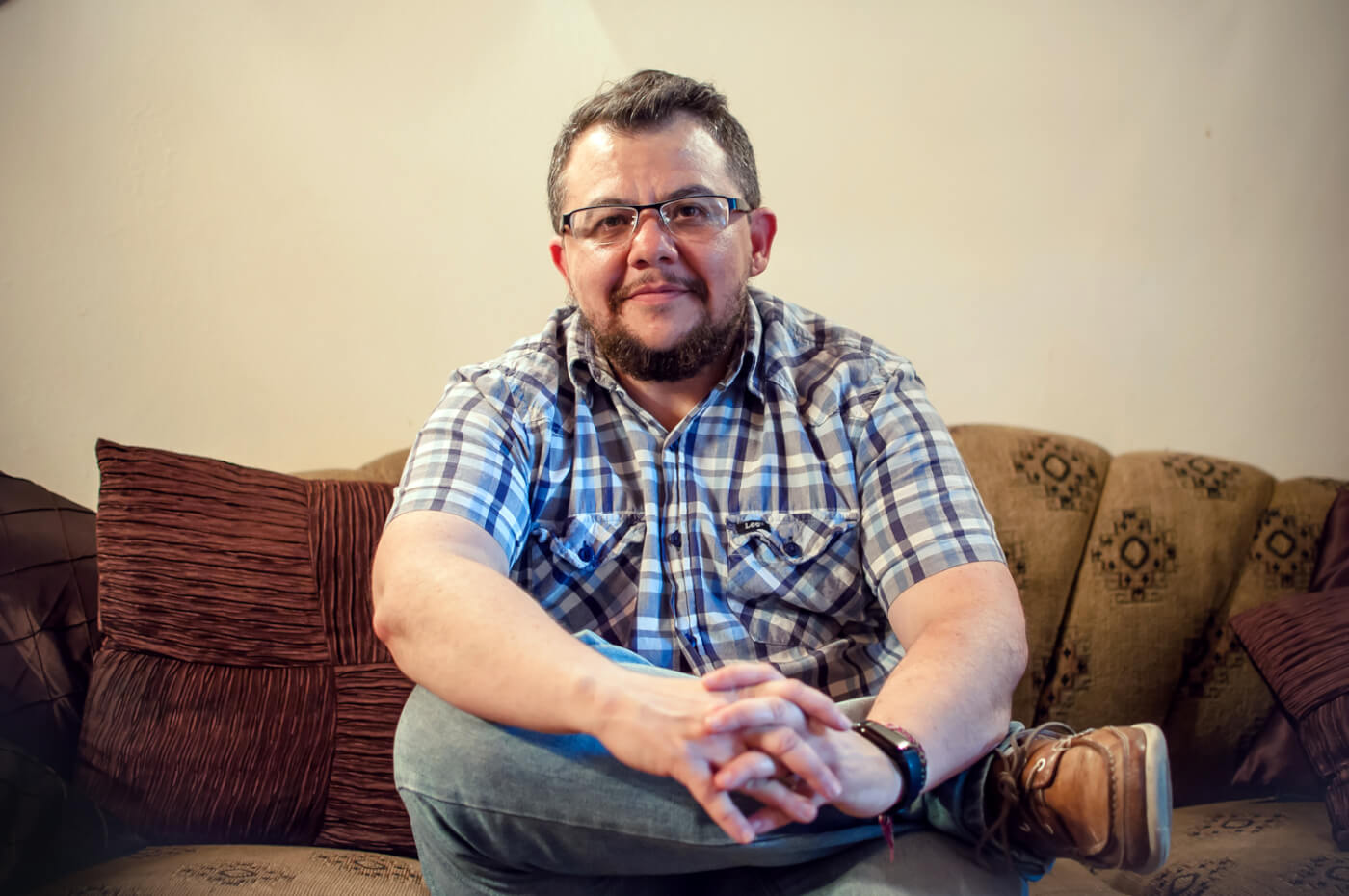 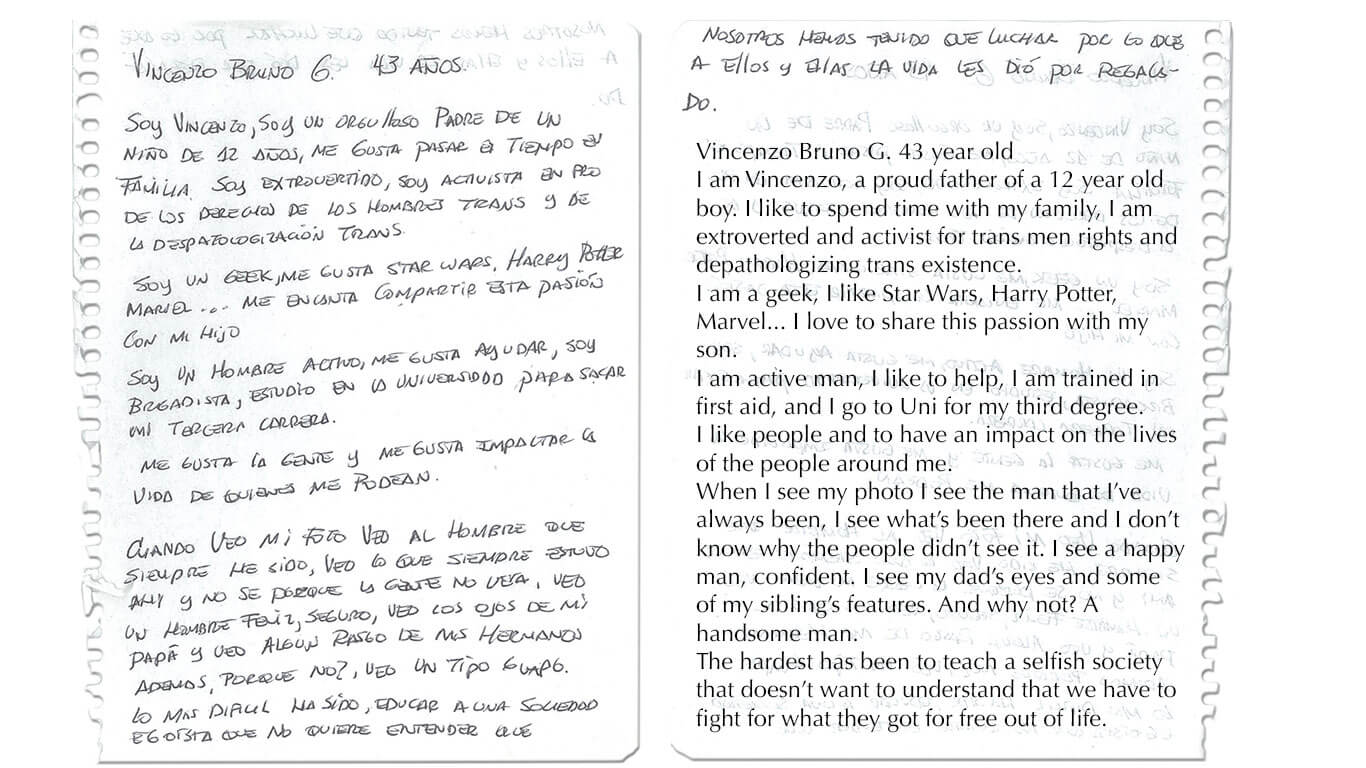 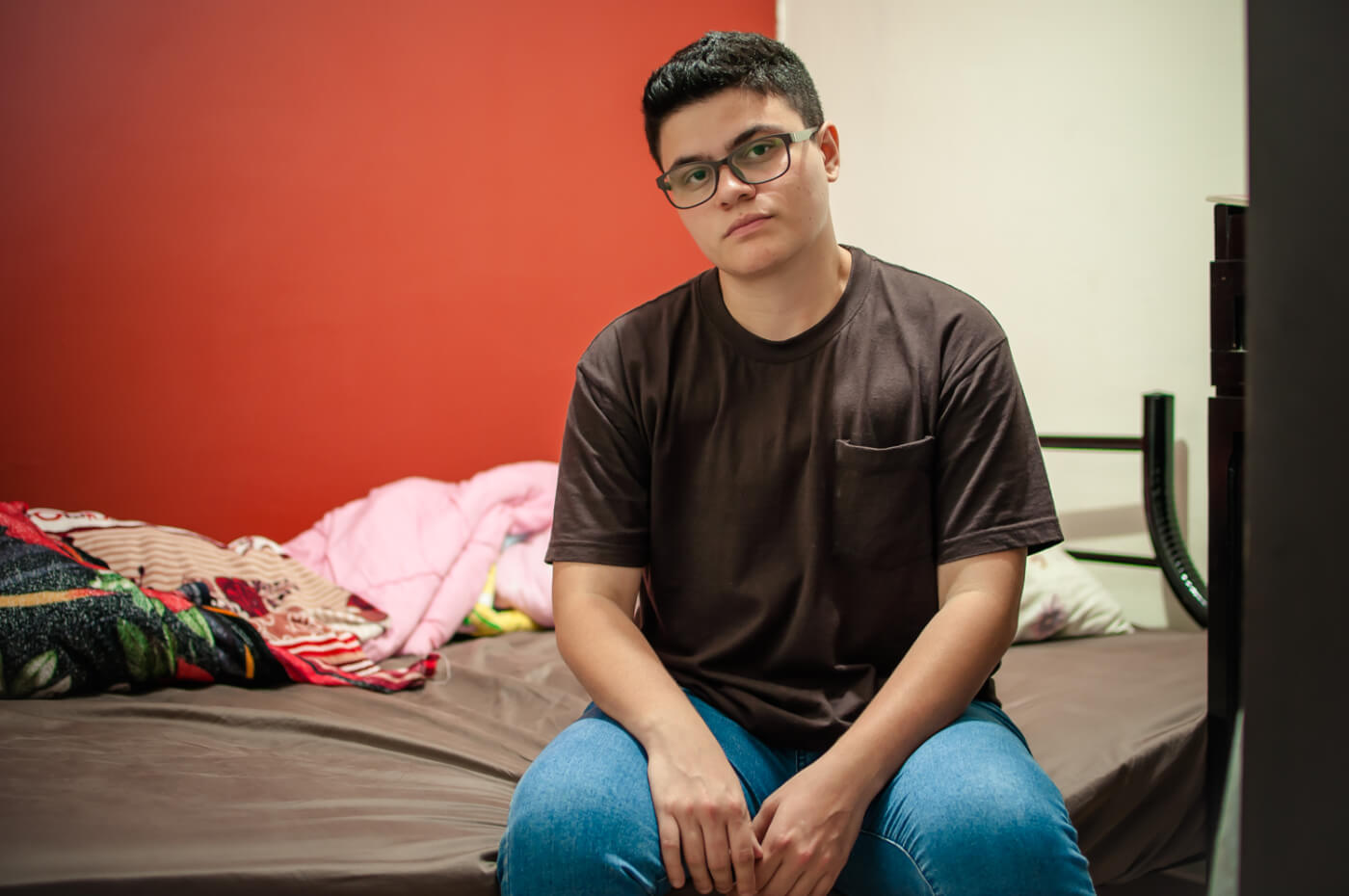 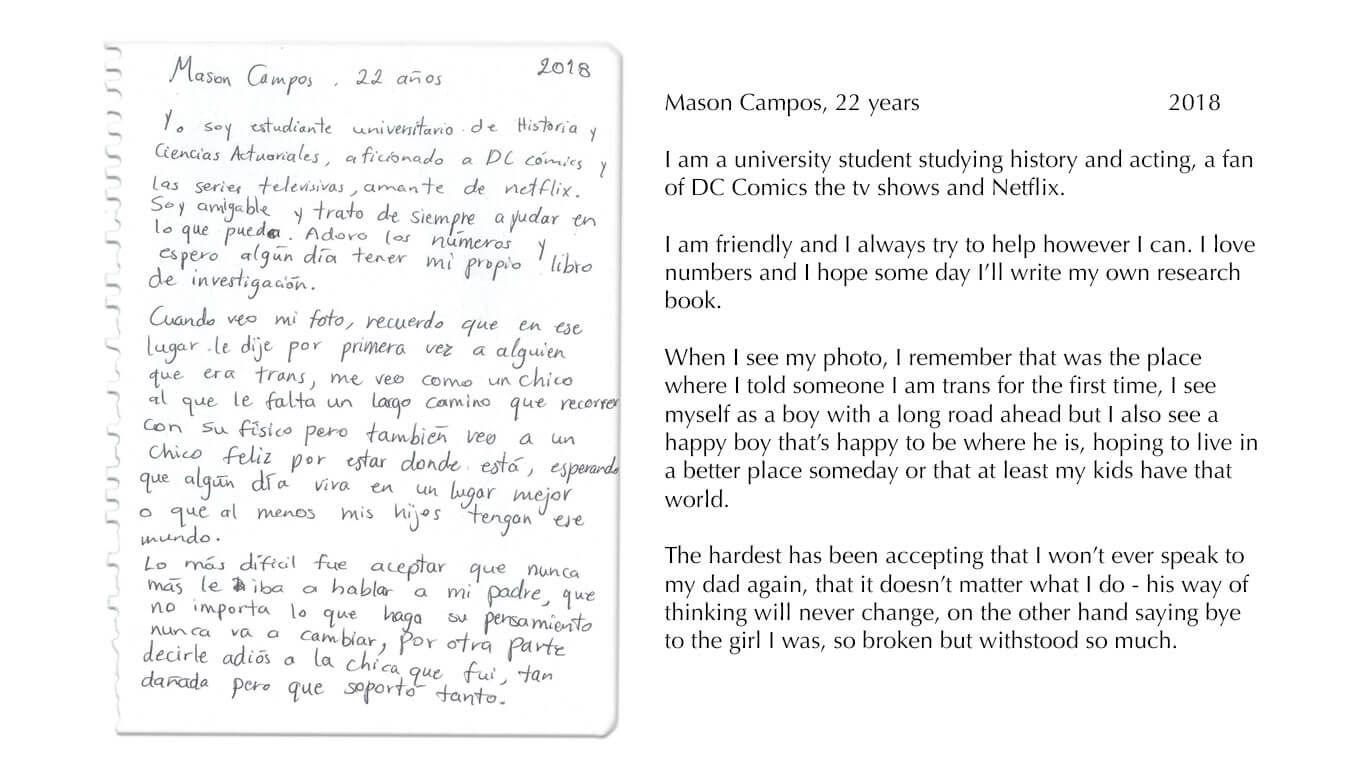 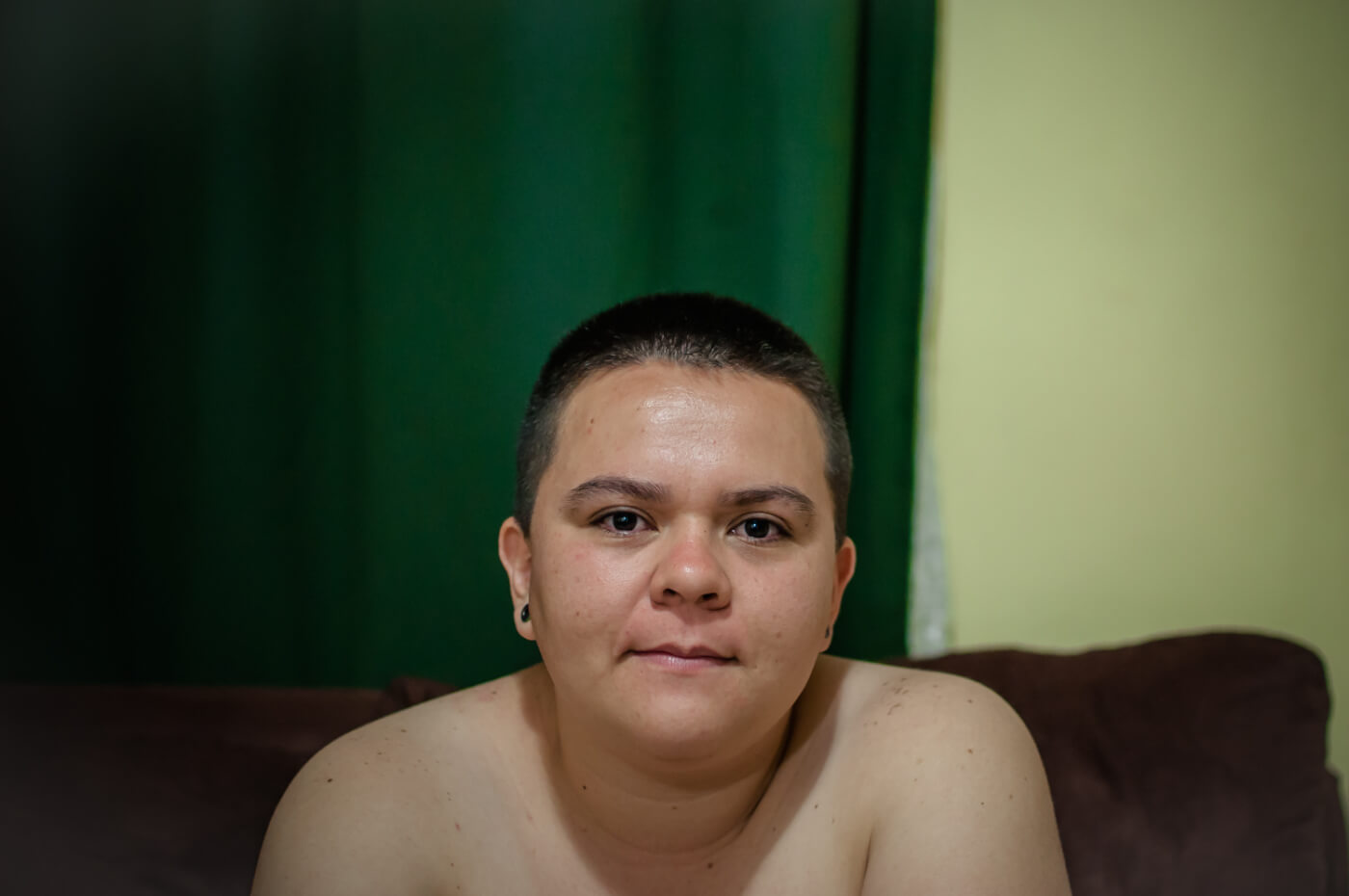 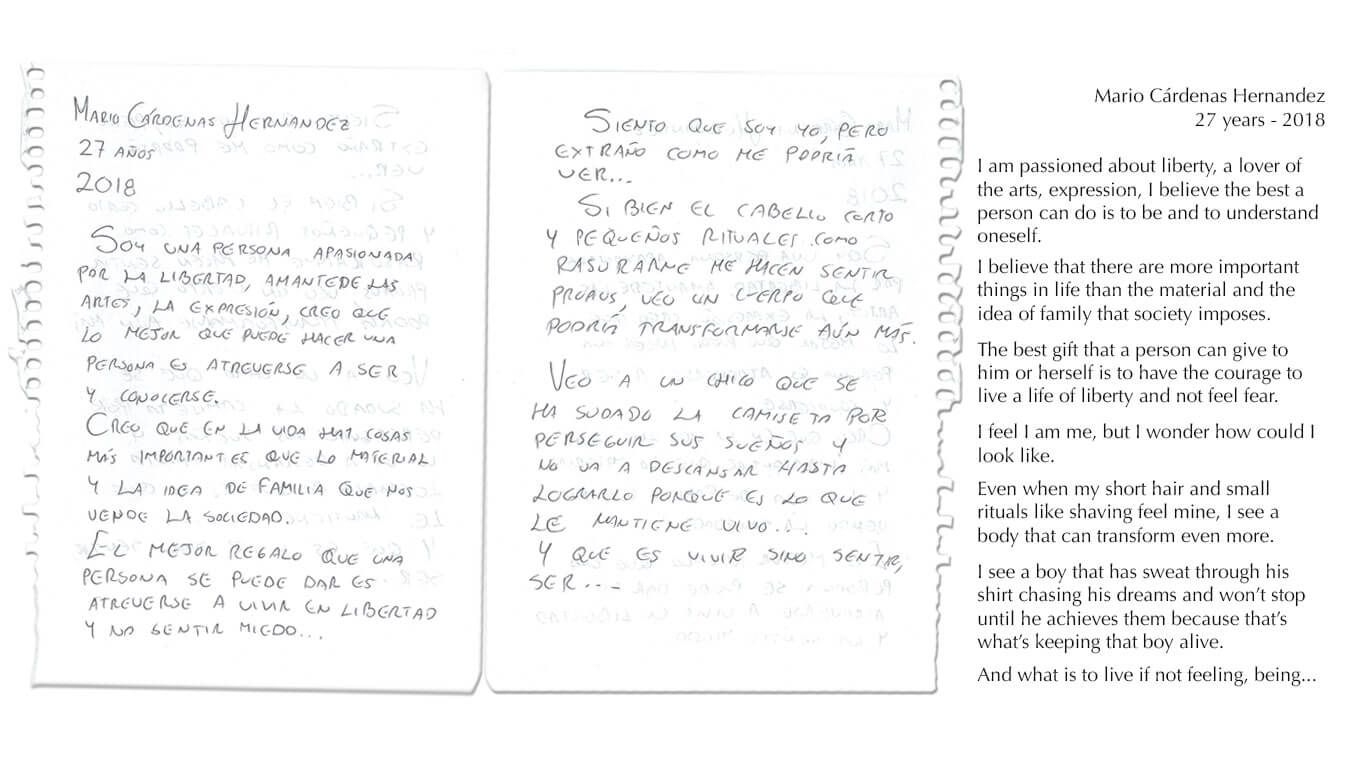 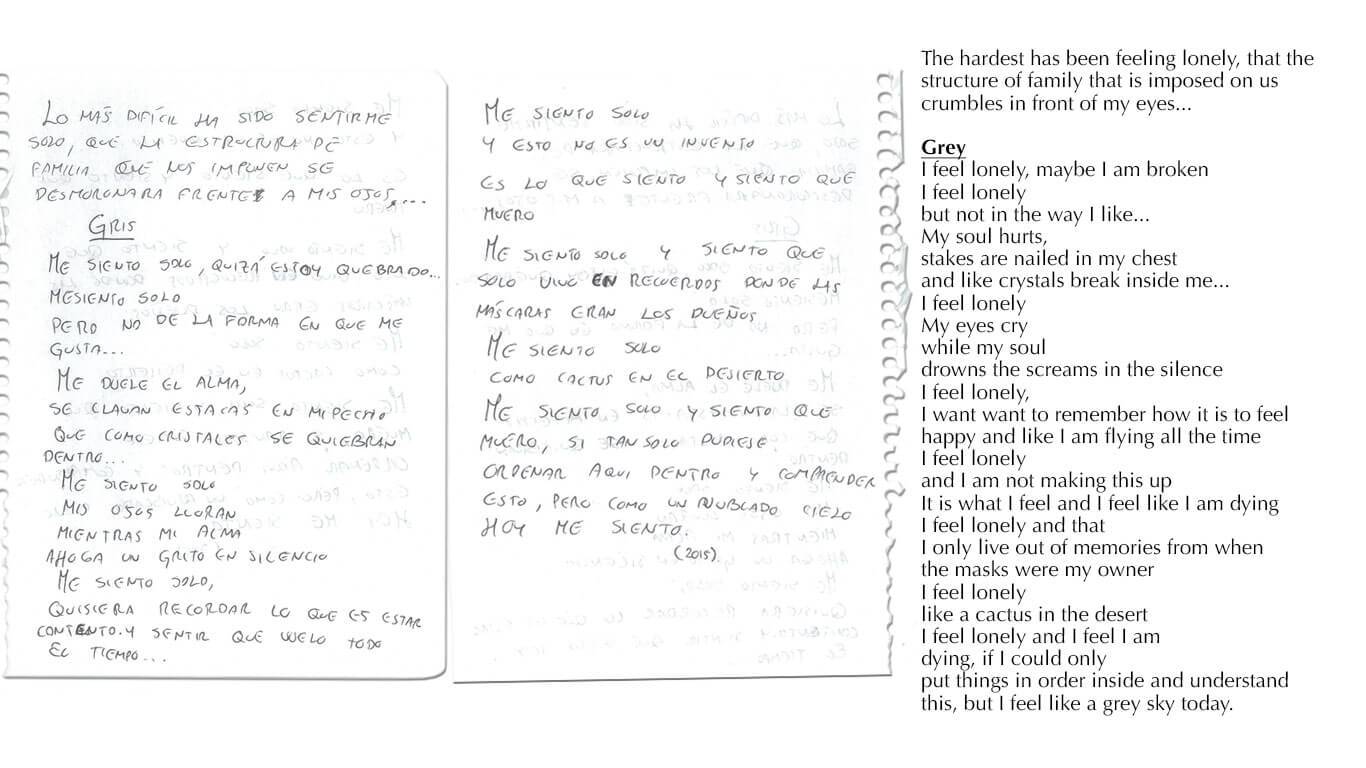 Go to www.transmasculinidad.com for the full gallery and updates on the project. You can also find us on Instagram or on Facebook. This story was reported from Costa Rica on a fellowship from the International Reporting Project (IRP)