A simple change of an F to an M on an identity card may seem small to many, but it can mean a job, dignity, health, and safety for many others. Transgender people are affected in both overt and seemingly imperceptible ways across different cultures, and in most parts of Latin America, where the life expectancy for transgender people is only 35 years, harsh laws might make a trans person decide to live “stealth,” while others may choose to live out and proud as a form of defiance/celebration –- risking violence and discrimination. But the ability to live “stealth” and “pass” as cisgender is only possible in a country where one’s identity matches one’s government issued ID.

We began Transmasculinidad, a portrait project, in Peru in 2016, as a way to explore gender and masculinity (both personally and politically) in a country where gender roles are strict, and machismo is unforgiving. These photographs and their accompanying handwritten testimonials illuminate the struggles of transgender life and celebrate the diversity of gender expression and transgender existence in a country that’s largely transphobic.

In the past two years, we travelled north from Chile to Mexico, documenting trans masculinity as we went. The culture and legislation varied by country―some were restrictive and punishing, others repentant and, in some cases, even supportive of LGBTQ rights―the political informing the personal acutely and palpably.

For the next six months we will be sharing our project with INTO, beginning with Peru where there are still no legal protections against discrimination for LGBTQ people, yet 73% of the queer community say they fear discrimination, and 63% report being victims of discrimination or violence, according to an online survey of more than 12 thousand LGBTQ Peruvians by the National Institute of Statistics and Information. That online survey broke down the LGBTQ community by gender identity with 2% identifying as trans feminine, 3% trans masculine and 7.5% as gender non-binary. The results, while extensive, should not be considered authoritative as the survey was only disseminated online, which may account for why 72% of respondents are under the age of 30. However, it’s a good base for understanding issues facing the community.

One young trans man, trained as a teacher, recounted to us the difficulties of looking for a job when his identification still said female. In Peru, 45% of people think that LGBTQ people shouldn’t be teachers, according to a study from Peru’s Human Rights Ombudsman. If your identity card outs you as trans, and you know that nearly half the population is afraid of you, how do you look for work? How do you keep yourself safe?

Since we began this project, transgender Peruvians are now able to change their sex and name on their identification. However, they must receive the approval of a judge and pay for a lawyer for help navigating the courts and paperwork. Many in the community feel the process is pathologizing and infantilizing, implying that transgender people do not have authority over their own self-identification.

The last two years has also seen a rise in hate through the movement #conmishijosnotemetas, which roughly translates to “don’t mess with my kids.” This wave of homophobia and transphobia is aimed directly at the few advances the LGBTQ community has achieved. The Ministry of Education in Peru sought to update its sex education curriculum to include LGBTQ issues, and thousands of people took to the streets to protest and denounce these changes in favor of conservative, traditional family values.

It is because of this hateful environment that we hope to create a celebratory space and personalize the political on a human level. 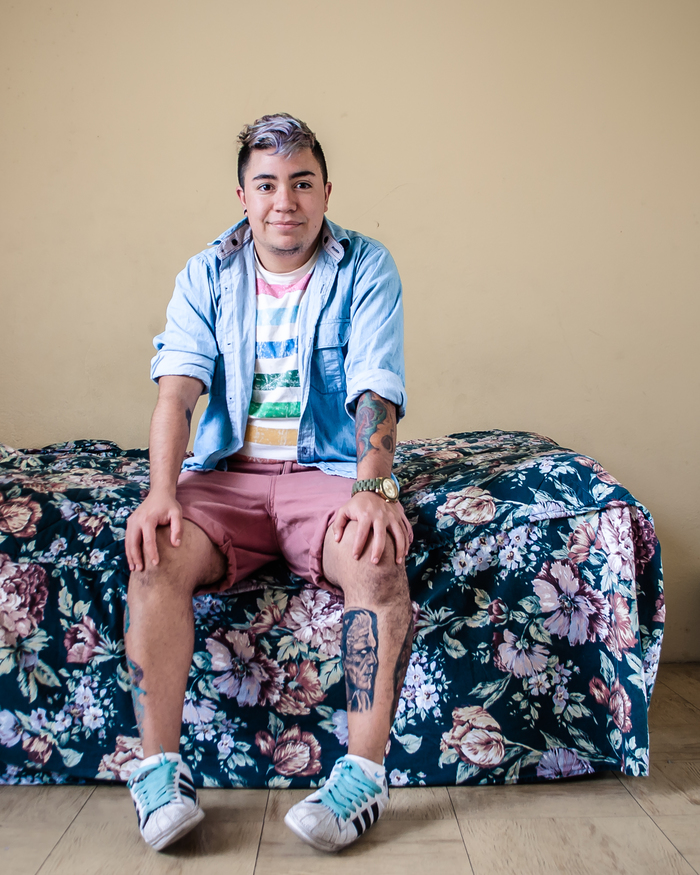 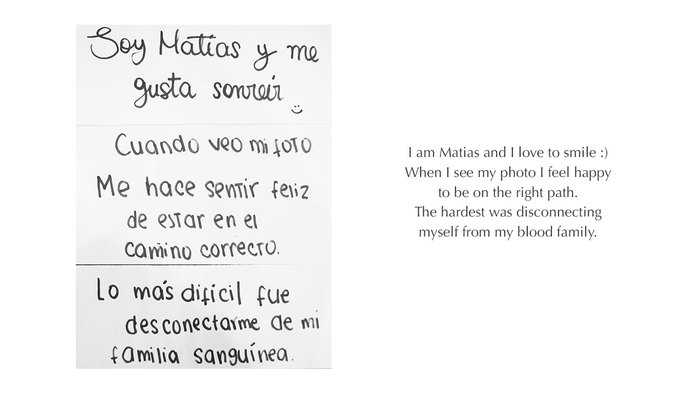 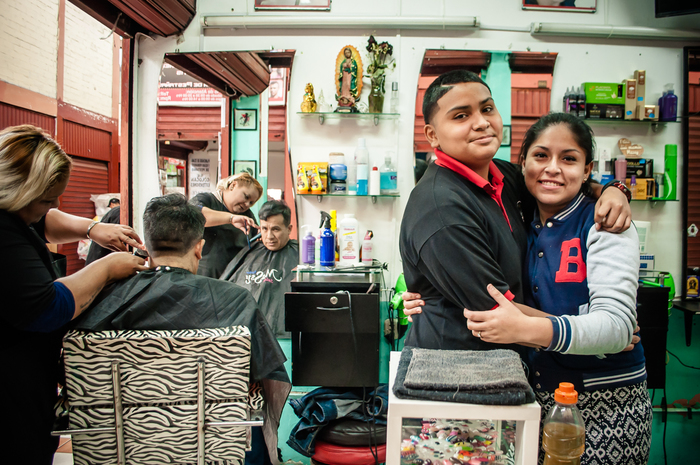 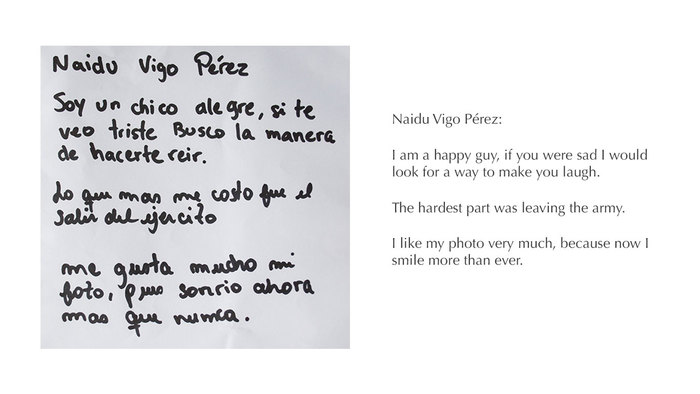 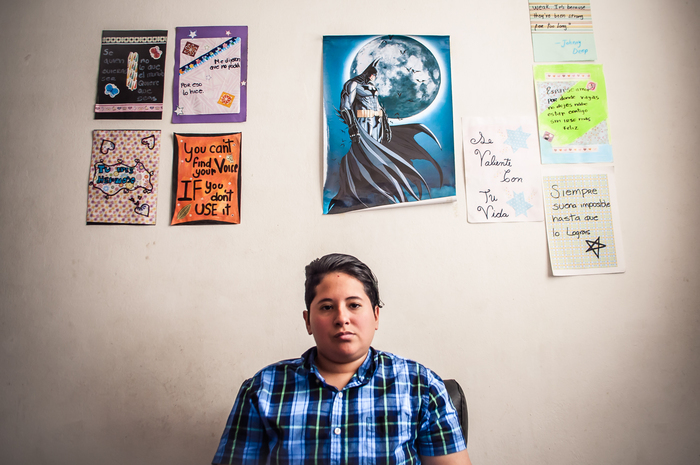 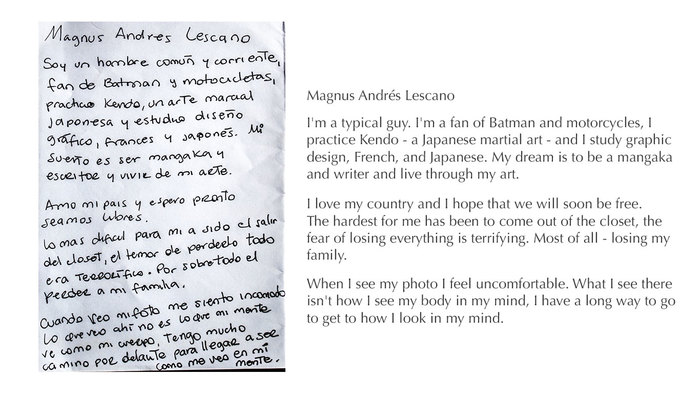 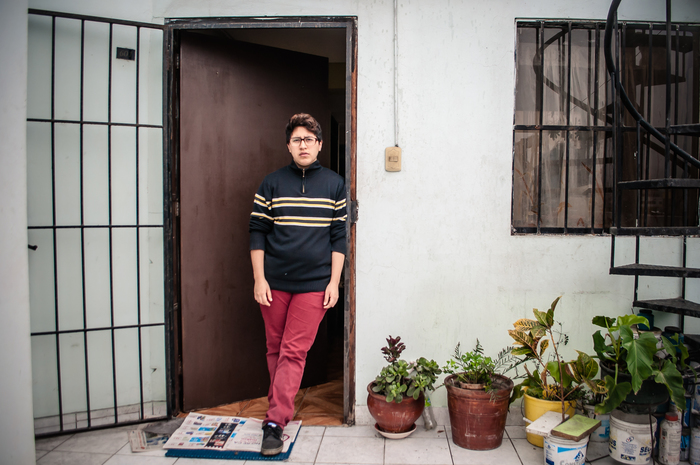 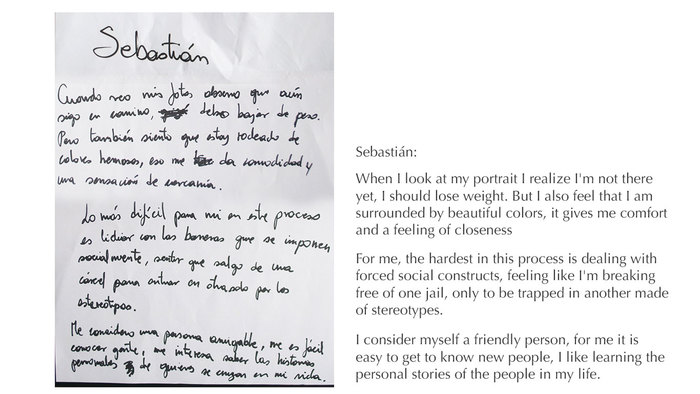 Go to www.transmasculinidad.com for the full gallery and updates on the project.You can also find us on Instagram or on Facebook.