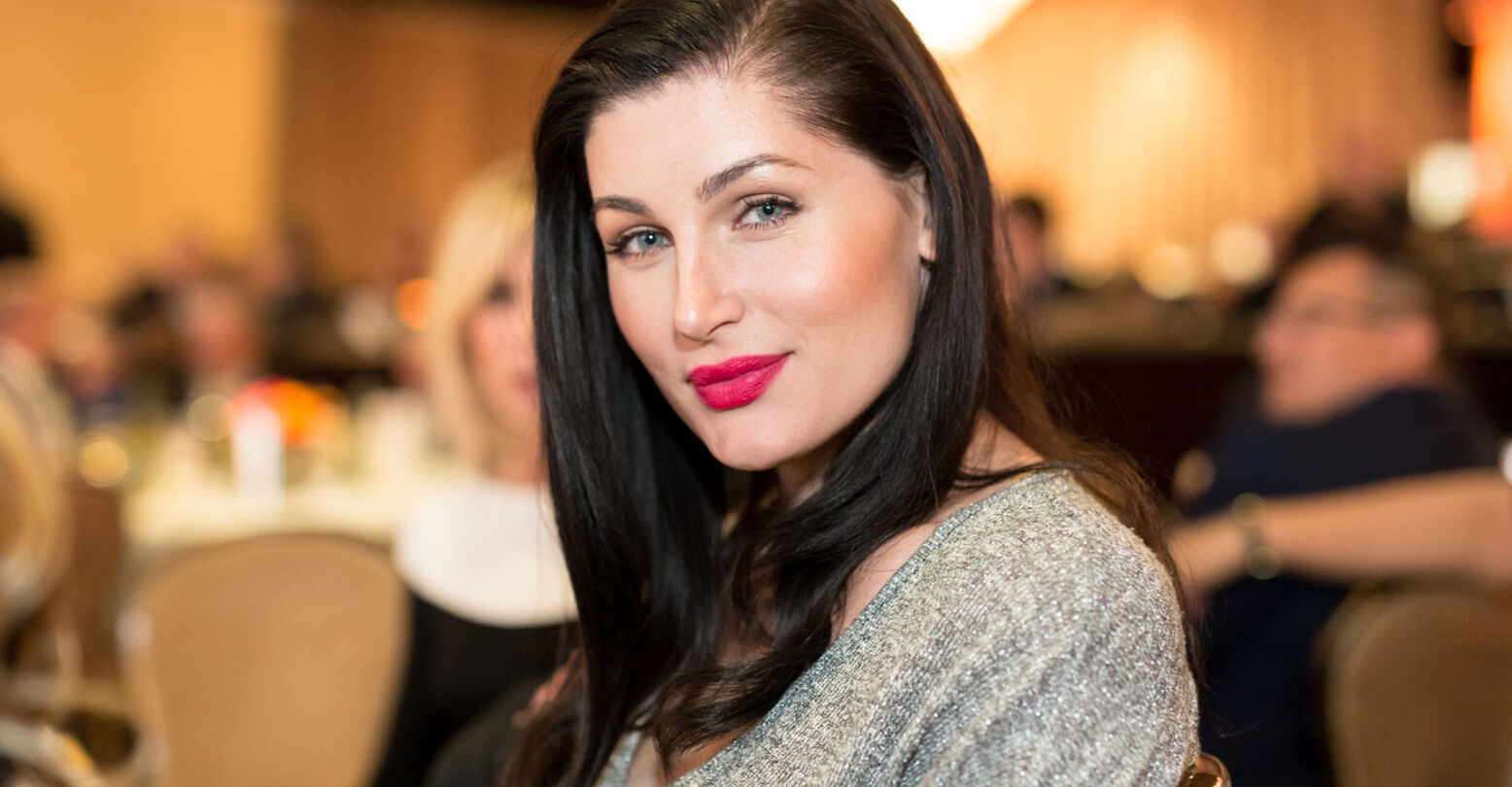 Actress Trace Lysette alleges that, while filming the second season of Transparent hit Amazon, Jeffrey Tambor made sexually explicit comments to her, according to the Hollywood Reporter.

Lysette, who is transgender, says that during the filming the show’s viral “Yaaass queen!” moment, Tambor saw her in lingerie outfit for the scene and said, “My God, Trace. I want to attack you sexually.” Actress Alexandra Billings, who was also in the scene confirmed she heard Tambor make the remark

Minutes later, Lysette says that Tambor approached her and assaulted her.
“He came in close, put his bare feet on top of mine so I could not move, leaned his body against me, and began quick, discreet thrust back and forth against my body. I felt his penis on my hip through his thin pajamas,” Lysette told the Reporter. Lysette said no one one noticed the interaction.

Tracy is the second person from the Transparent production to allege inappropriate conduct against Tambor. Earlier in November, transgender actress Van Barnes made sexual harassment allegations against Tambor in a private Facebook post, as well.

According to the Reporter, the Facebook post alleges that Tambor made sexual advances on Barnes, telling her that it would help her career. Barnes has made no public statements about the post since it leaked outside of her private page.

Lysette says that her relationship with Tambor began innocently. After he stood up for her against the director of photography. Tambor later approached her and kissed her on the forehead and asked her if she was OK.

Lysette says that when they would run into each other at red carpet events and Tambor would kiss her on the lips, as well. She described a turbulent on-set relationship with the actor. She says life on the set “has been a roller coaster. One minute Jeffrey is lovely, the next it’s a temper tantrum or flirtation.”

Lysette said Tambor also set up a meeting between her and potential representation. After she thanked him, he said, “I really believe in you. And you know what? I don’t even want to have sex with you.’ And then he just looked at me as if he very much indeed wanted to have sex with me. It was an up-and-down look. I rolled my eyes and went to my trailer and thought, ‘This man is something else.'”

Both Lysette and Barnes said Transparent producers took no action when they approached them with their complaints.