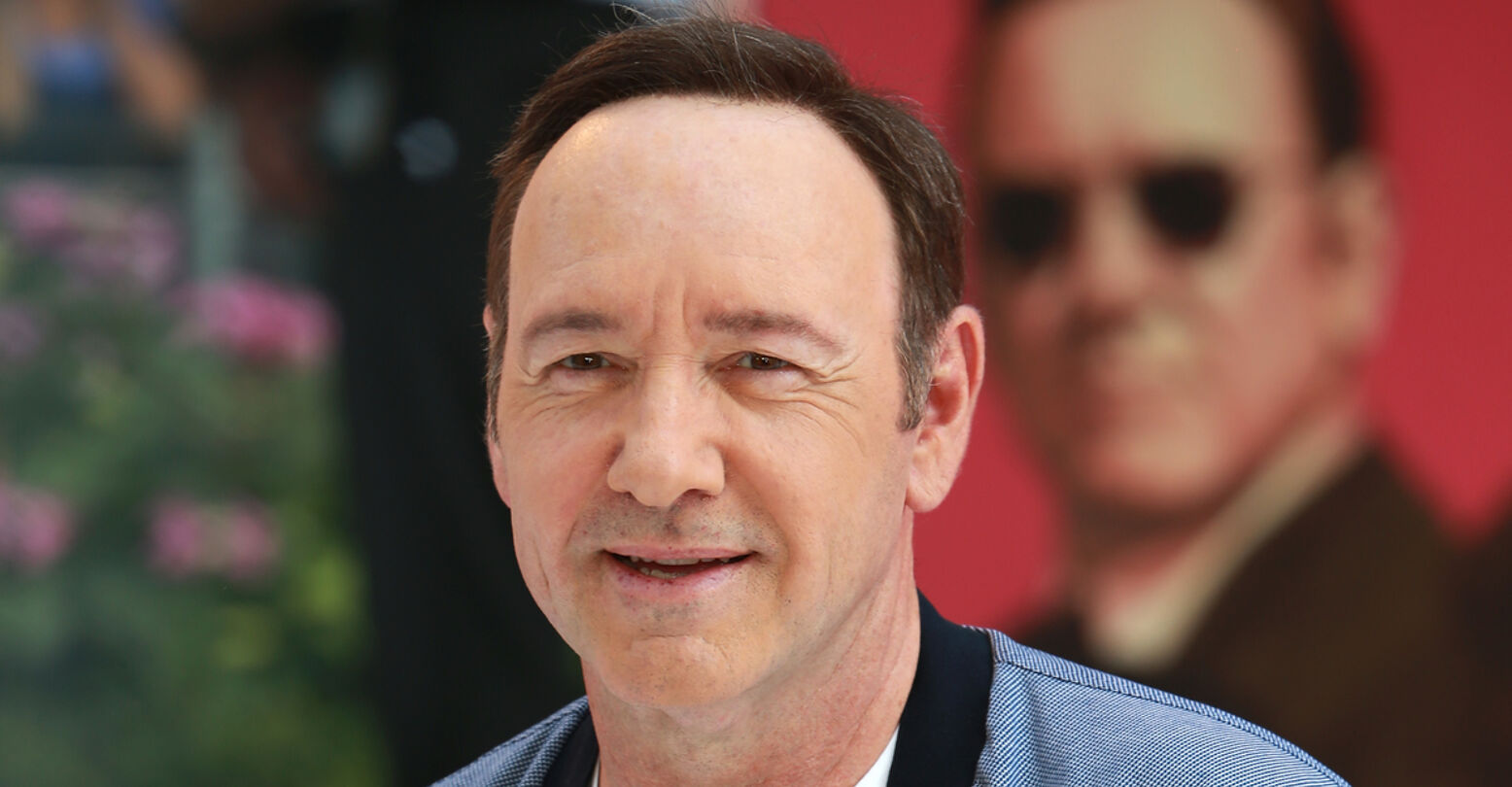 Inspired by a story detailing actor Anthony Rapp’s experience of unwanted sexual advances from Kevin Spacey when Rapp was only 14, two more actors have come forward with their own stories.

In an interview with Radar Online, filmmaker Tony Montana recounted a 2003 incident in which Spacey allegedly groped him in a Los Angeles bar.

“I went up to order a drink and Kevin came up to me and put his arm around me,” Montana told Radar. “He was telling me to come with him, to leave the bar. He put his hand on my crotch forcefully and grabbed my whole package.”

Montana said that Spacey told him that the gesture “designates ownership” and that when he tried to get away, Spacey followed him to the restroom. Montana said he has only discussed the incident with therapists until now.

Mexican actor Roberto Cavazos also came forward in a Facebook post saying that there were many young men who had a Kevin Spacey story.

“It seems that it only took a male under 30 to make Mr Spacey feel free to touch us,” in a Facebook post in Spanish that was translated by the Guardian. Cavazos met Spacey while he was the artistic director of the Old Vic from 2004 until 2015.

On his Facebook, Cavazos said he had a “couple of unpleasant encounters” with Spacey. He said that he heard other actors had similar encounters with Spacey who would invite young men to “talk about their careers” with him.

He continued, “When they arrived at the theatre, the gentleman had prepared a picnic with champagne on the stage, beautifully lit.”

He added, “Had I been a woman, I probably would not have hesitated to identify it as such, but I suppose that the lack of a more specifically direct or aggressive action led me to justify the incident as ‘one of those things.’”