On the streets of downtown L.E.S. on July 21st, the infamous Los Angeles clown-themed party Payasa came out to NYC showcasing QPOC queer femmes in performance, music, and art. Created by artist Marcel Alcala and organized in collaboration with New York-based party liaison Travis Bass, this reggaeton queer dance party birthed in the underground came to light at the Bulgarian bar Mehanata.

The three-story gypsy-themed bar with an ice room, basement containing stripper poles, and upstairs hookah lounge pulsated with the next level reggaeton music of the Chilean performer Tomasa Del Real, sultry sounds of Bobbi Rohs, and hard ass sexy raps by the amazing So Icey Trap. Flooded with queer Chicanx payasas, drag queens, Juggalos and other clown varieties, Payasa presented itself as a space of creative expression during a dark time of political turmoil which was movingly realized by singer/songwriter Bobbi Rohs song “Out of this World.” A smooth cathartic beginning to a night filled with juggling mimes, powerful stripper performances, and all-out clown booty shaking. 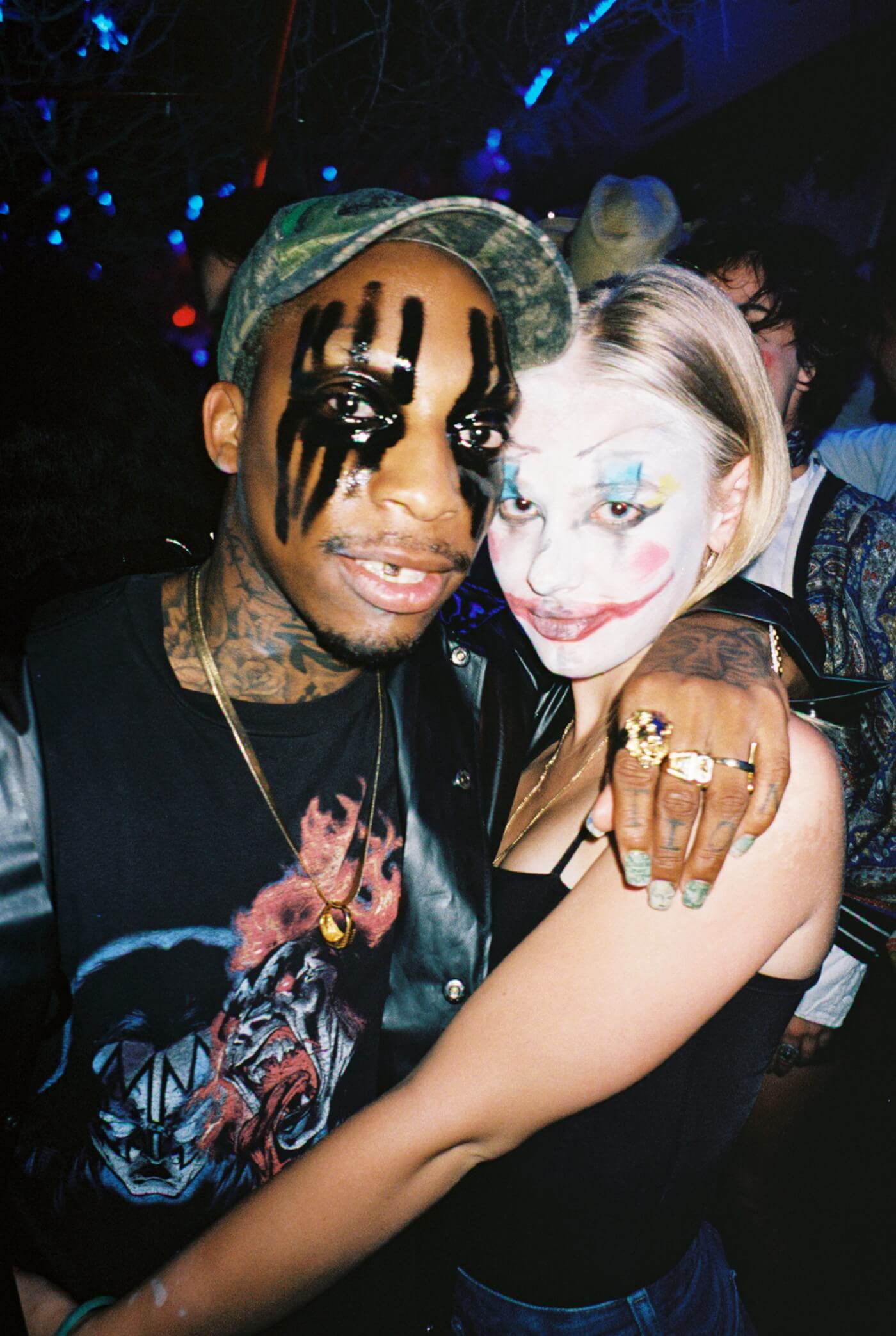 “Payasa is Spanish for female clown,” says Los Angeles-based performance artist and musician Emily Lucid. “And Alcala’s facilitation of this hybrid social practice/party is a facilitation of queer transgression that is an at once an intensely sincere celebration of the joy of life and very much a critique of the institutional codes we are forced to live by and it is a critique that provides a hack for those wickedly banal codes.”

To be in this packed space during a rainstorm and still see its power was a sentiment in and of itself. The event was truly a spectacle of performance and the DJs mustn’t be overlooked. Bitch Nasty’s resident DJ Ickarus started out the night with iconic reggaeton tracks leading to NYC darling Daniela Lalita and her hybrid Latinx mixes. Upstairs, DJ RIP TXNY, currently on tour with Tomasa Del Real, crushed the night while Vapordog shut it down in the basement with a Christina Perri Baile Funke remix of “A Thousand Years.” 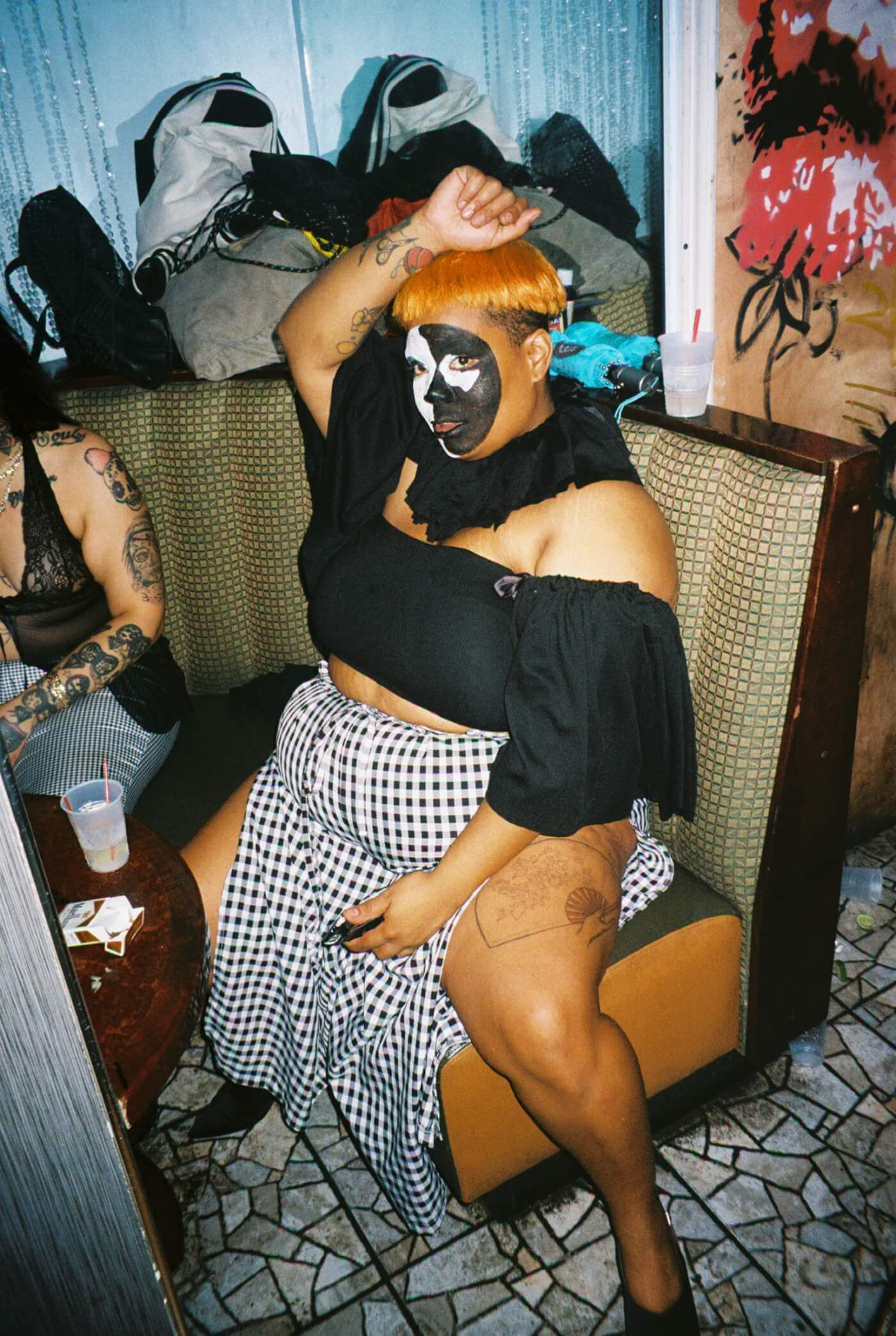 “Being a Payasa in the Latin culture to me means owning up to our cultura representing not only for ourself but for our ancestors expressing our creativity musically and through art,” says So Icey Trap.

In a country at war with people affected by systematic oppression and class Payasa is proof that QPOC artists will work together to create creative and positive environments to fight, deal, and celebrate there truth. There is a Payasa in us all. 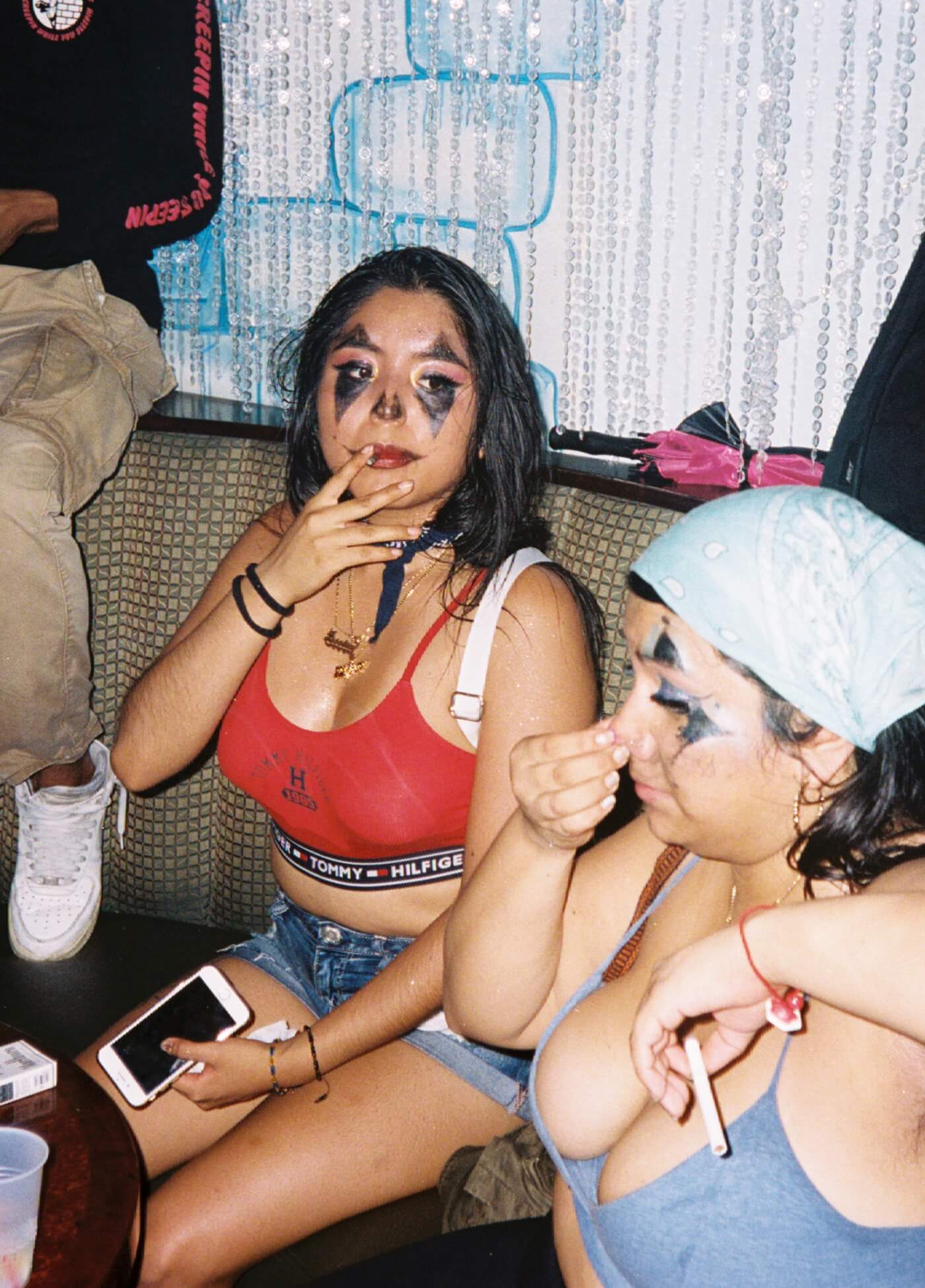 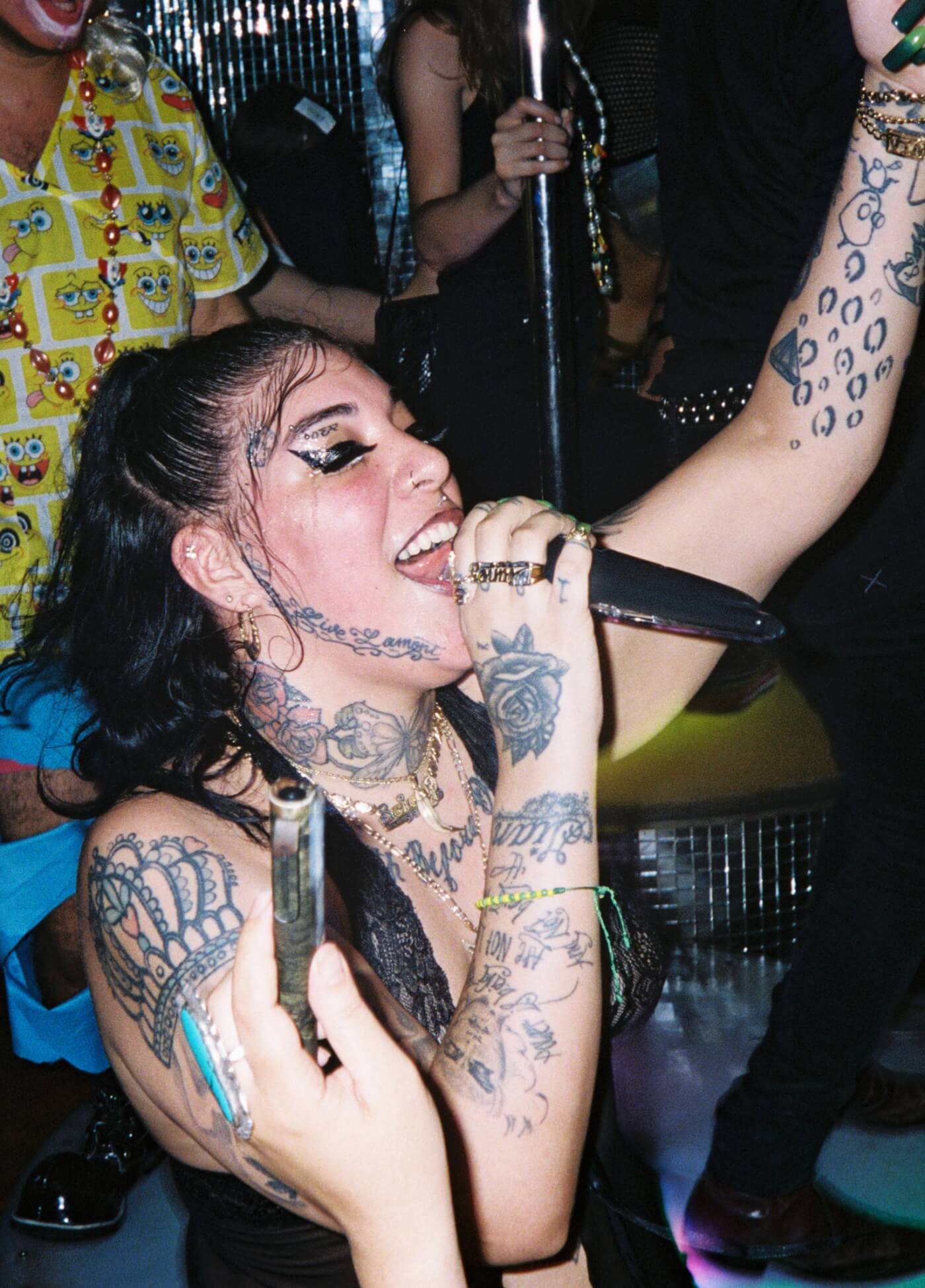 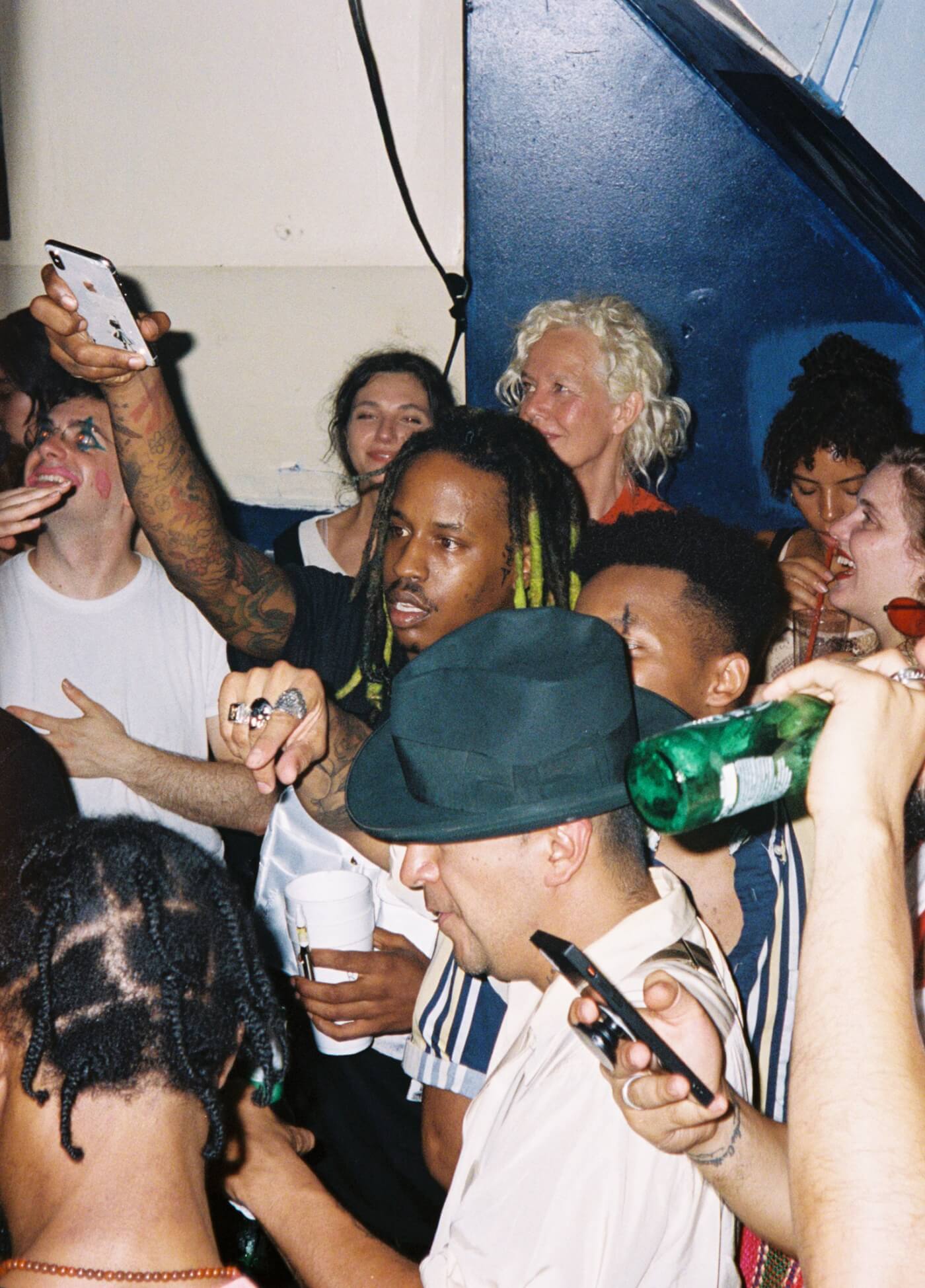 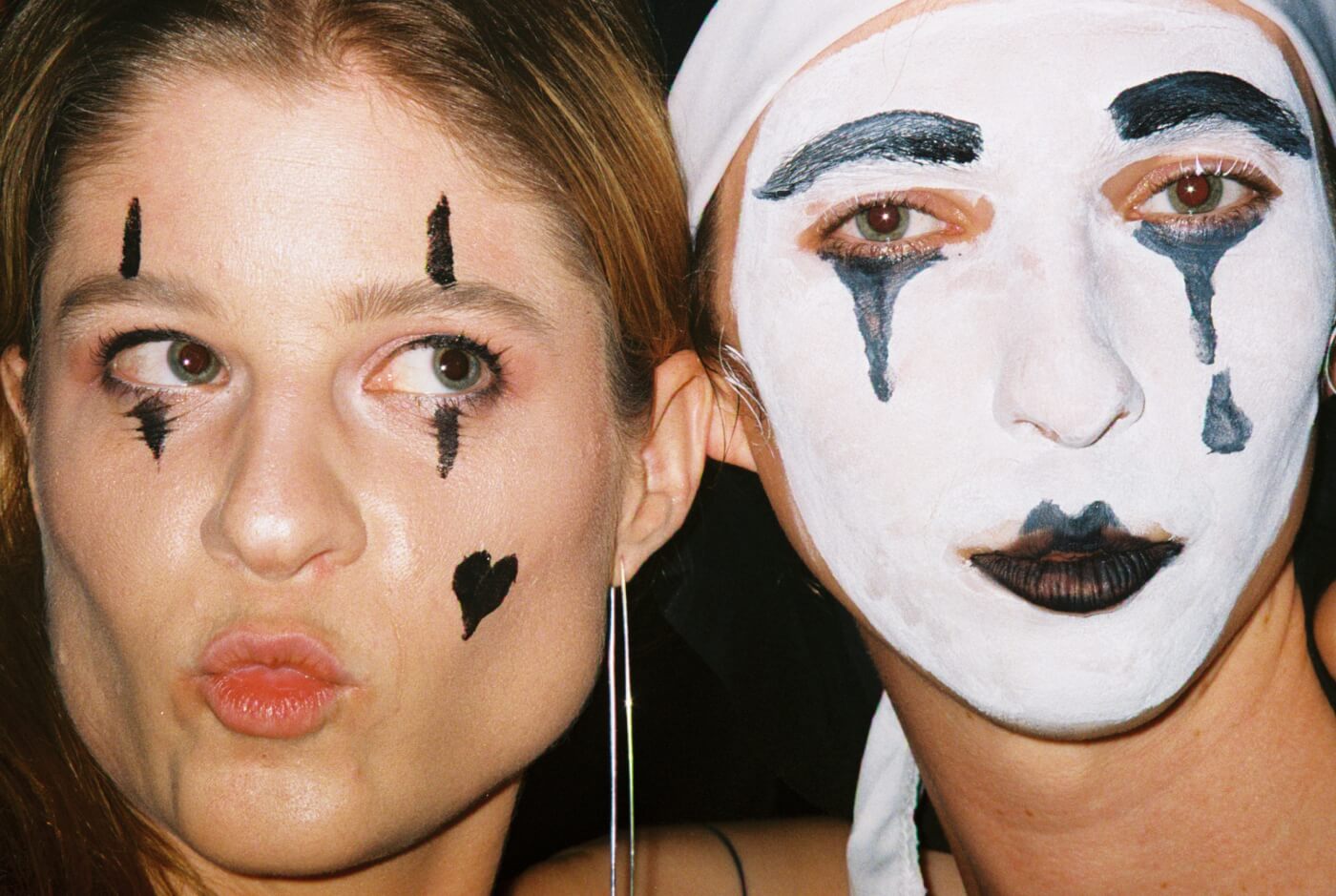 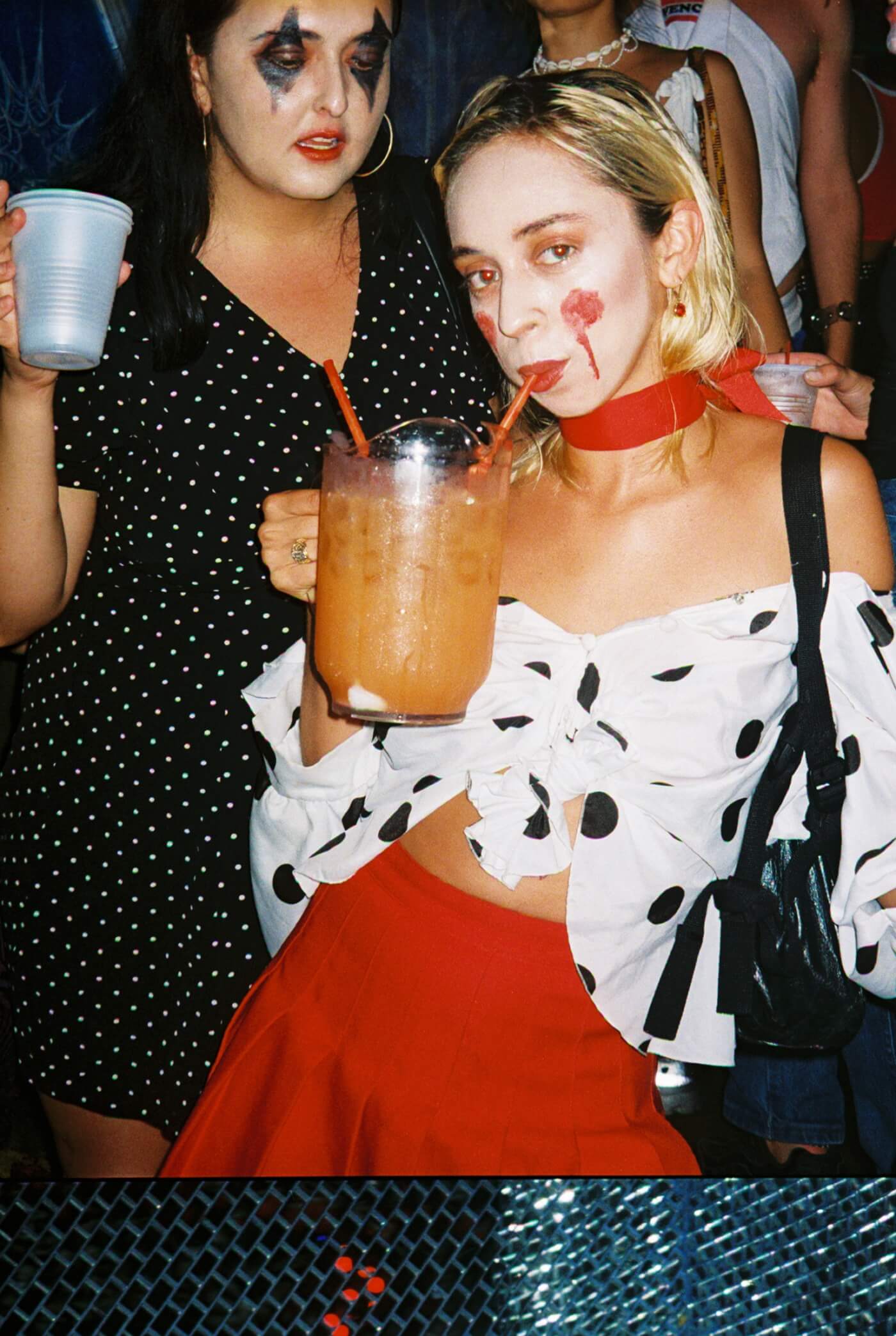 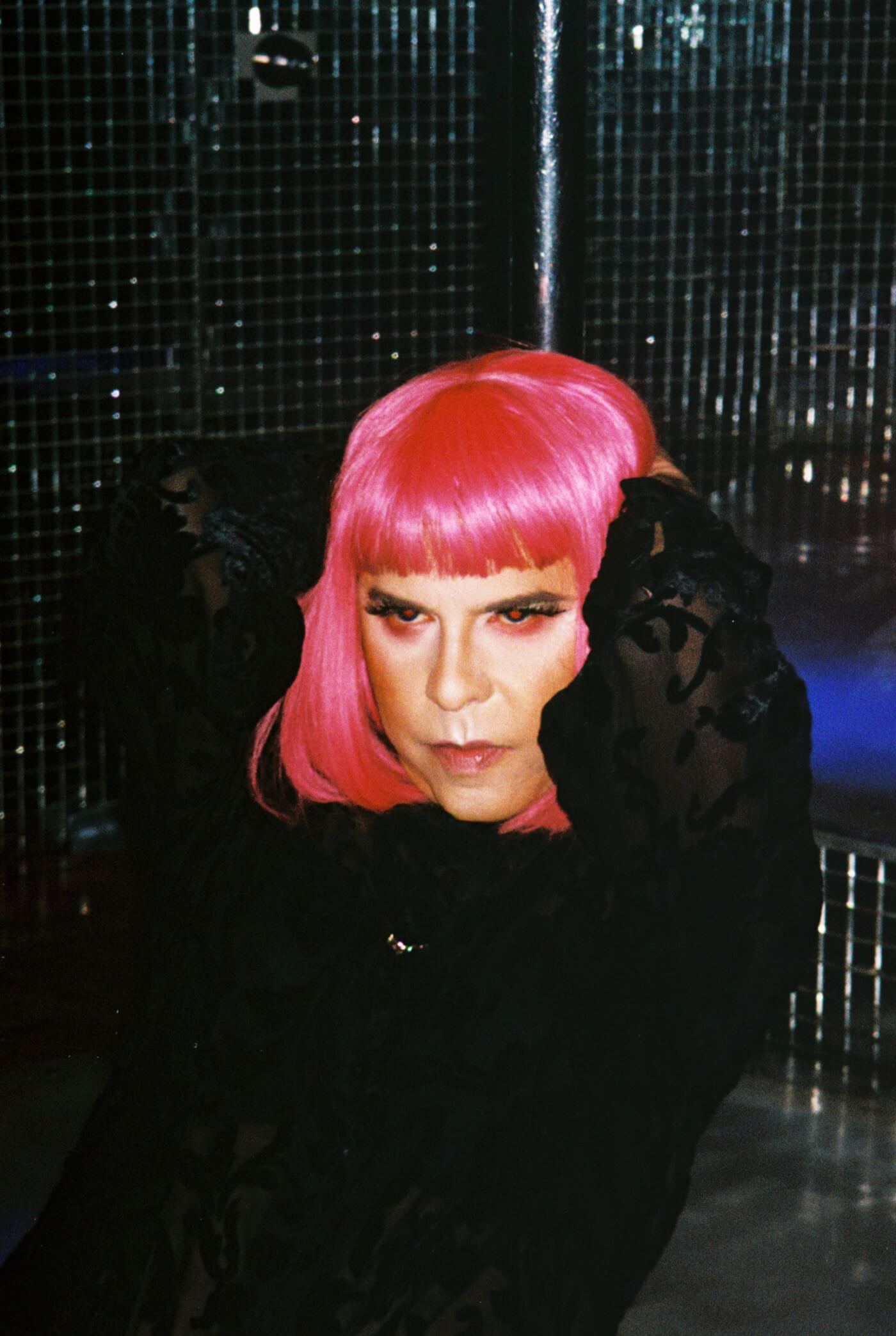 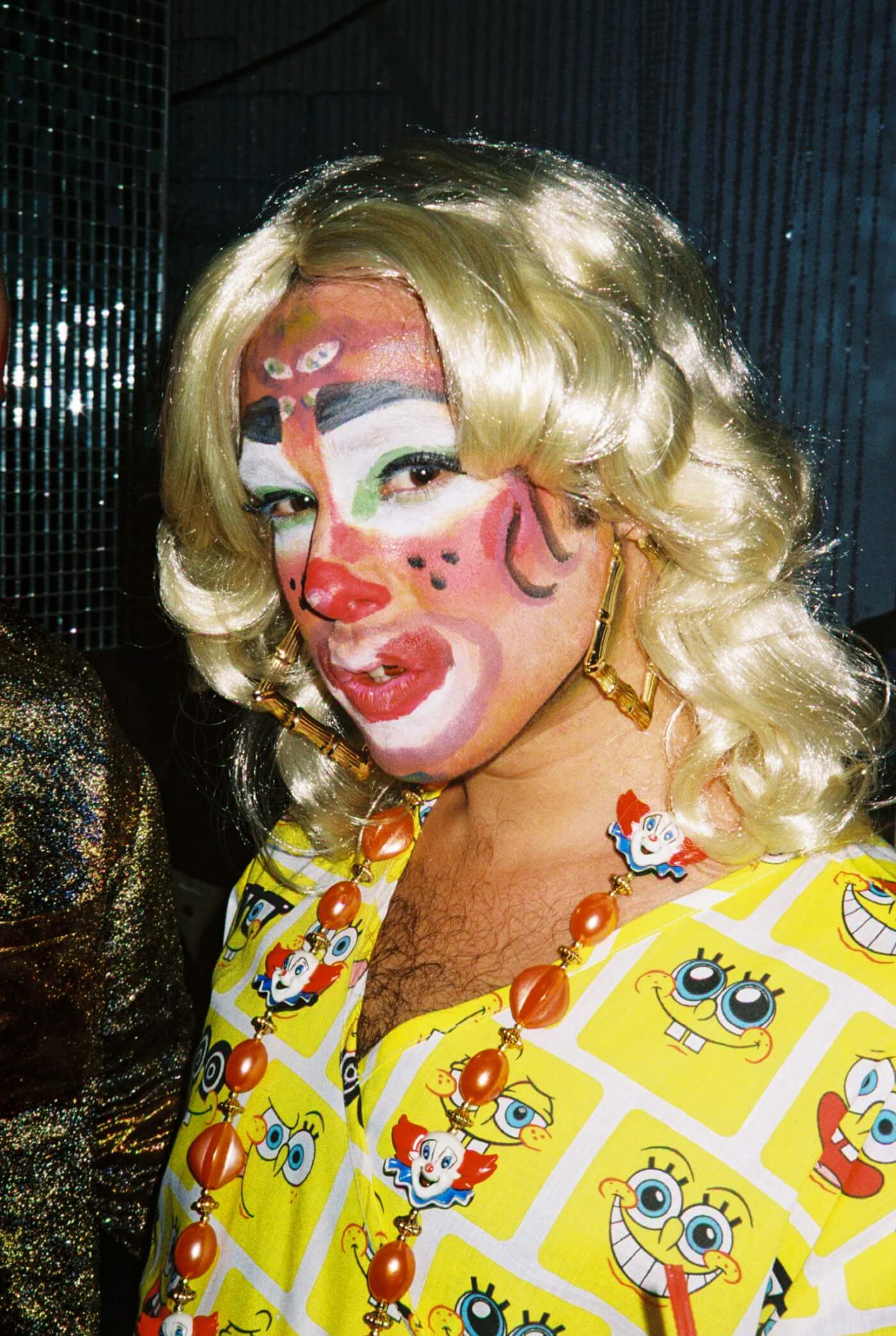 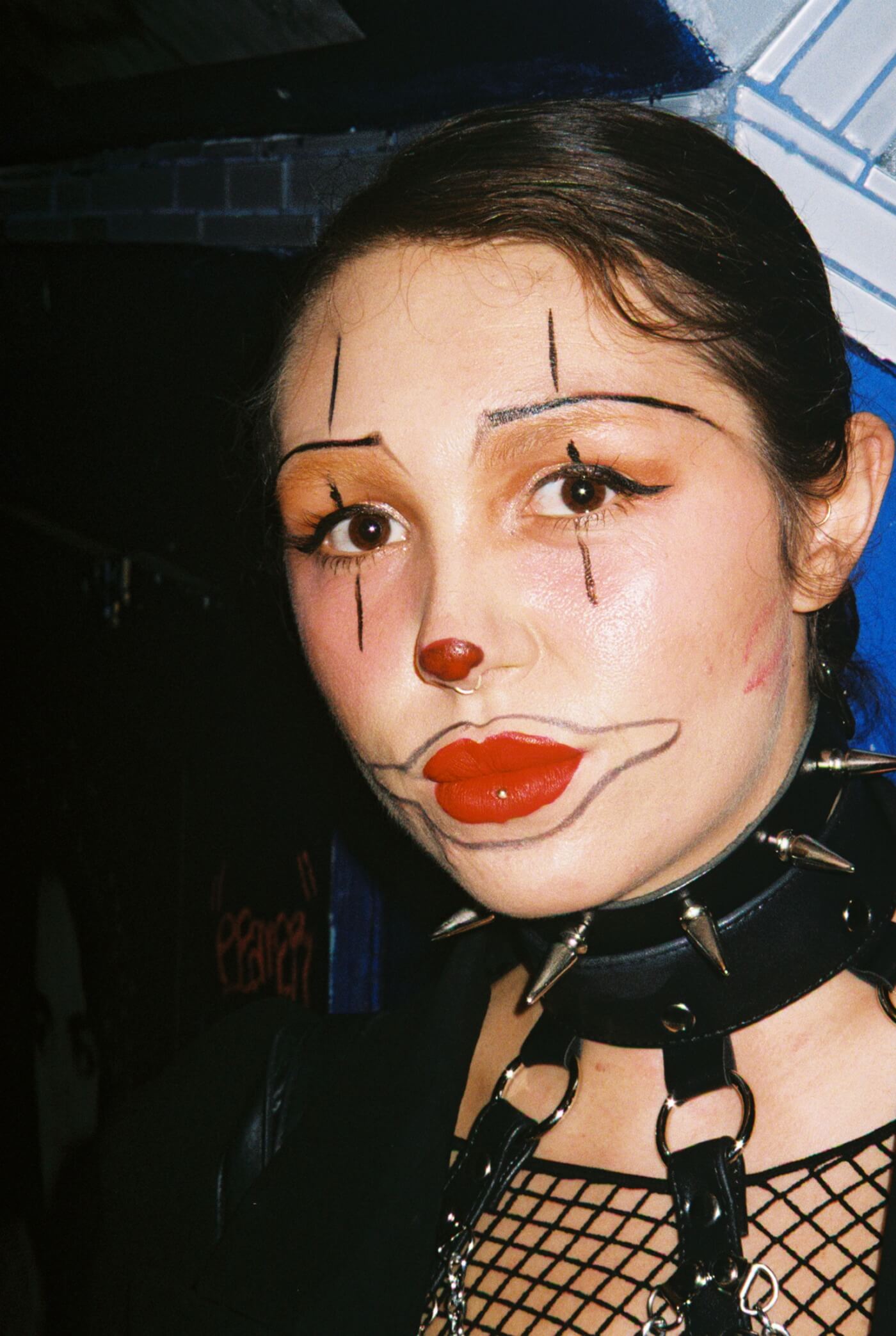 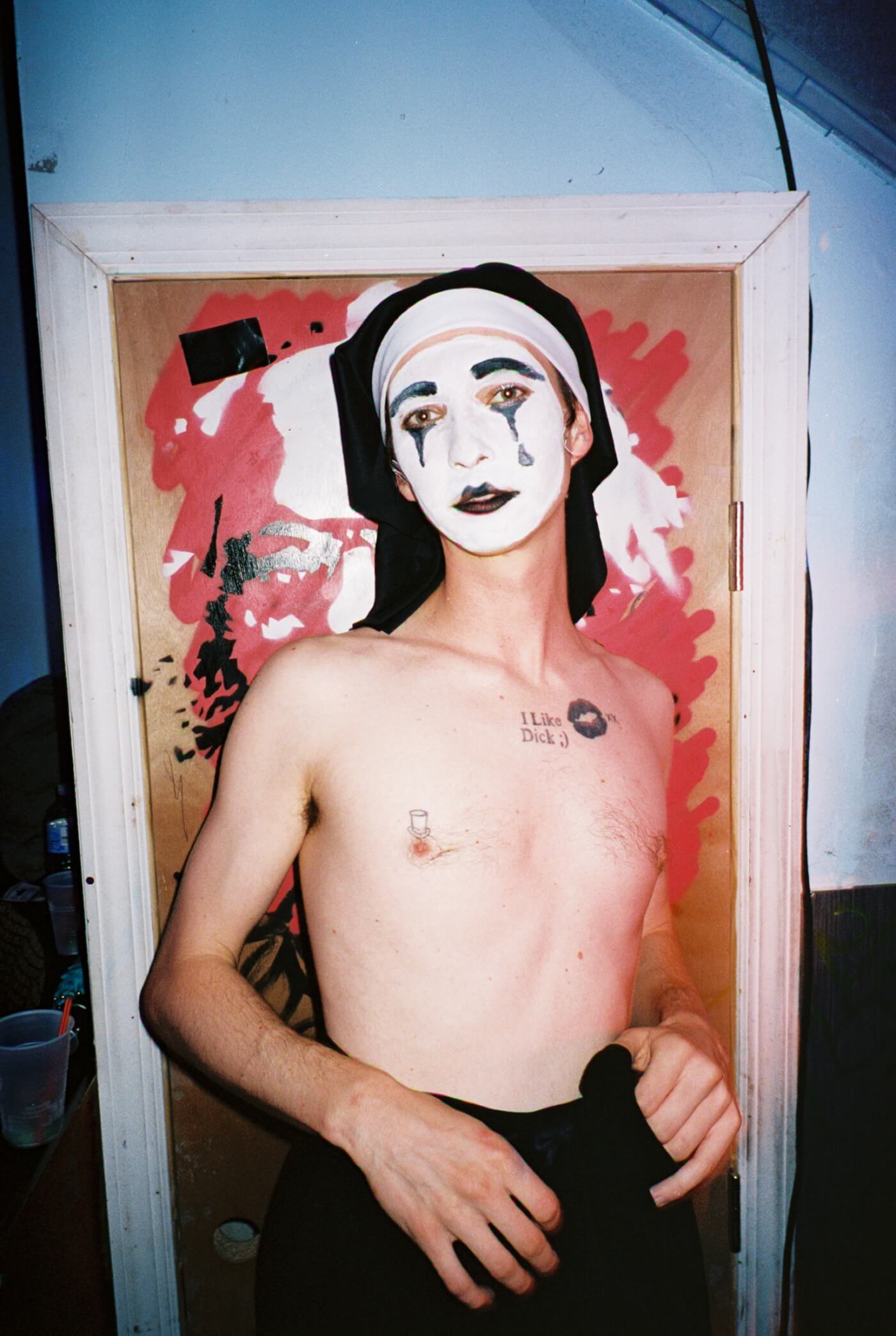 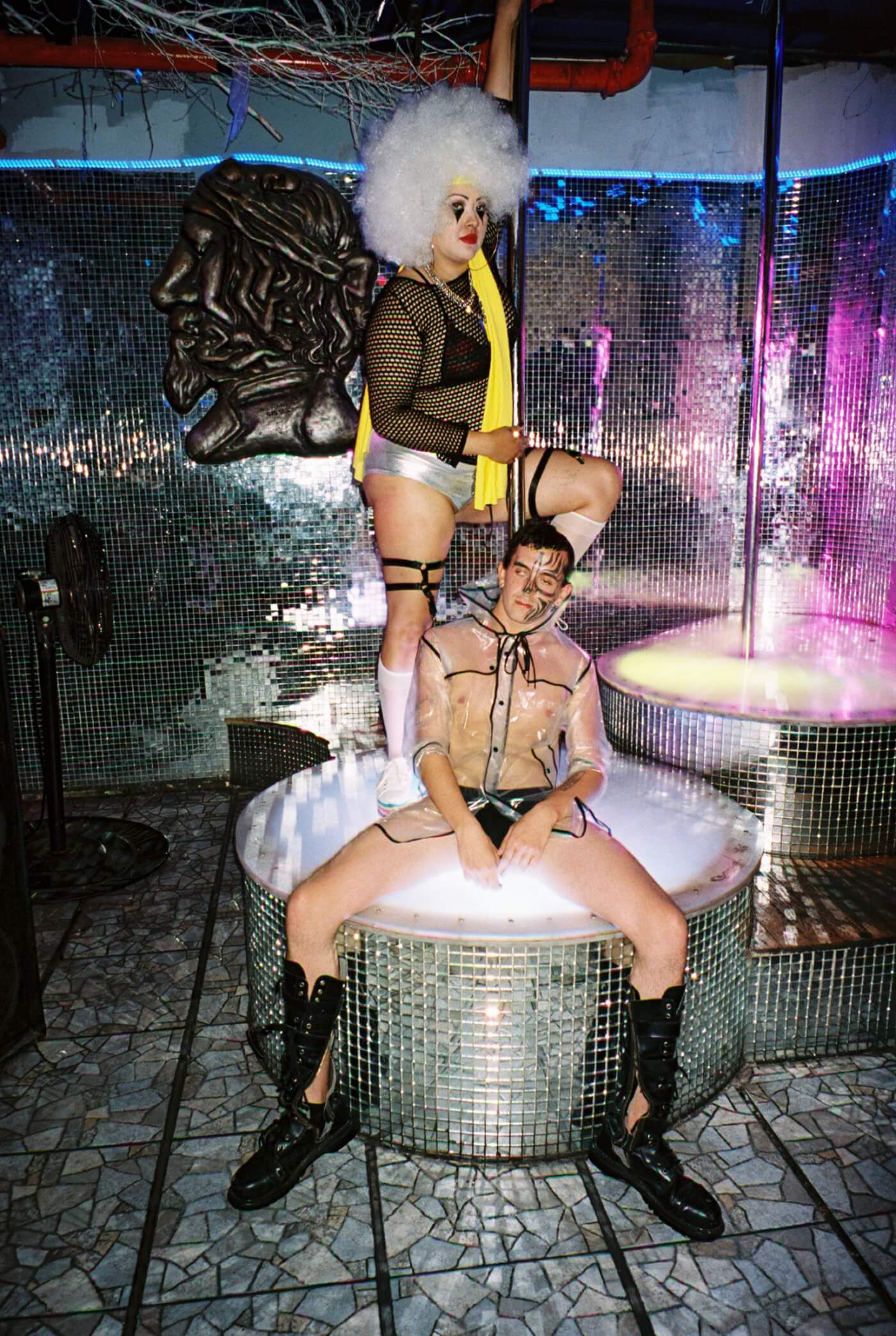 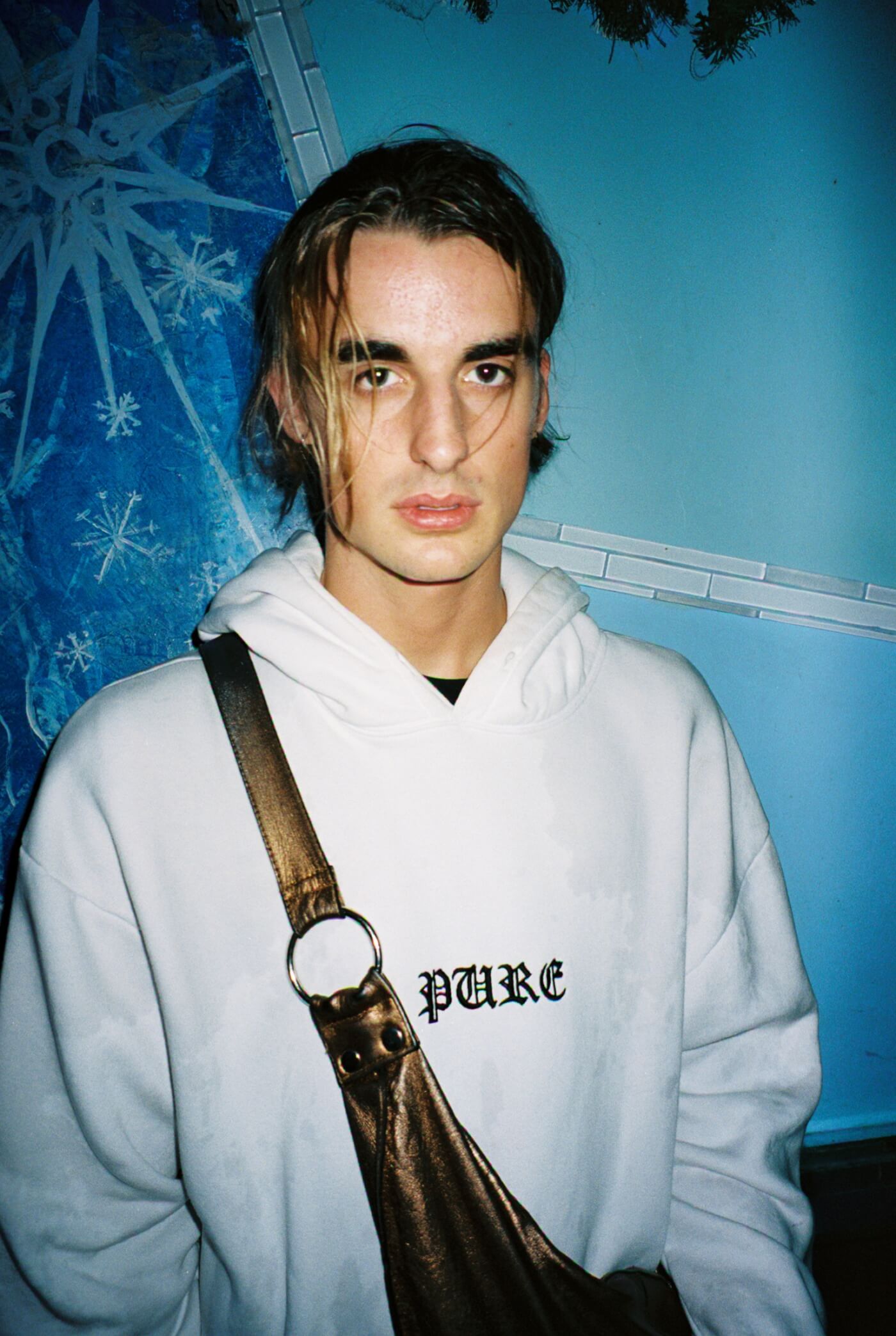 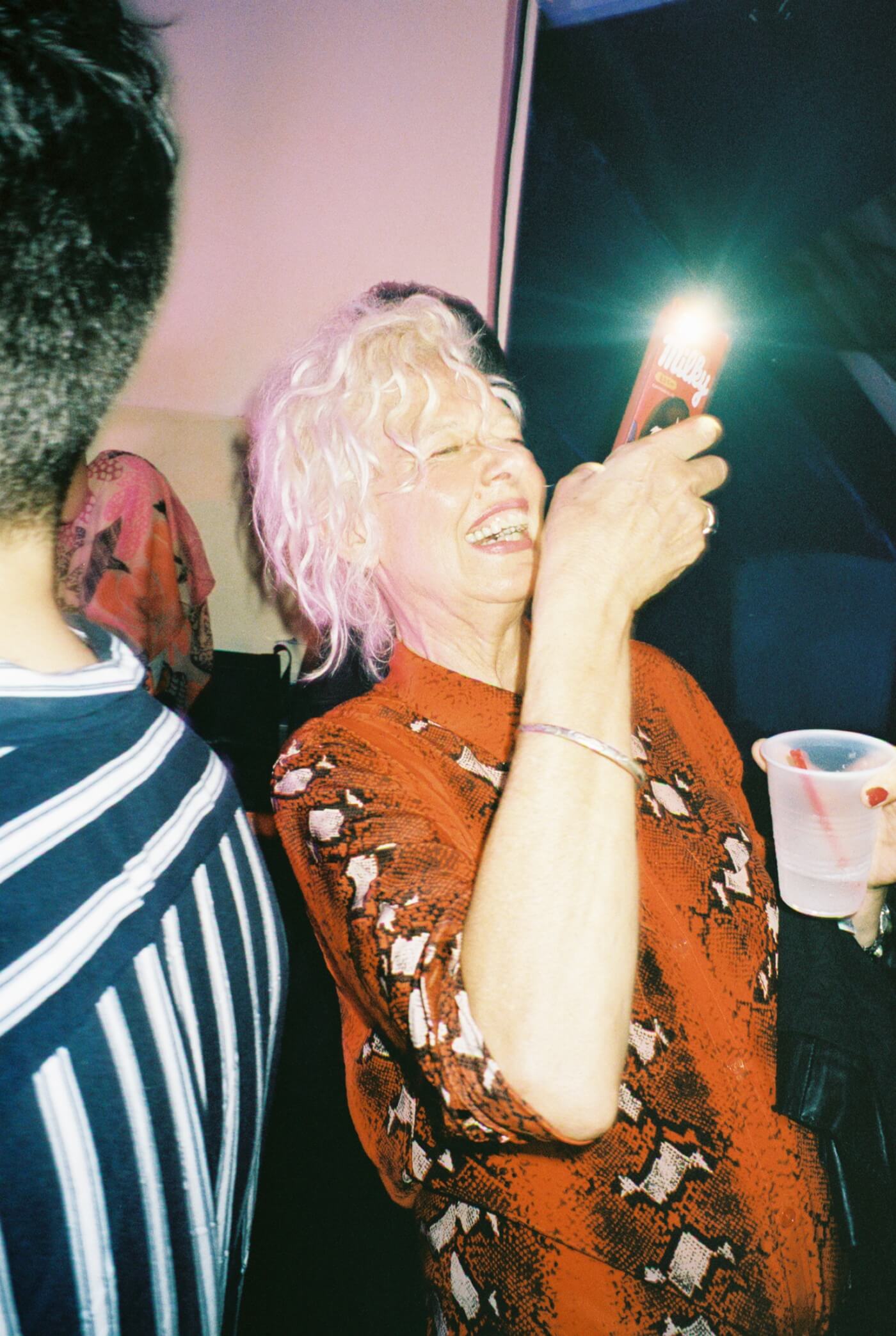 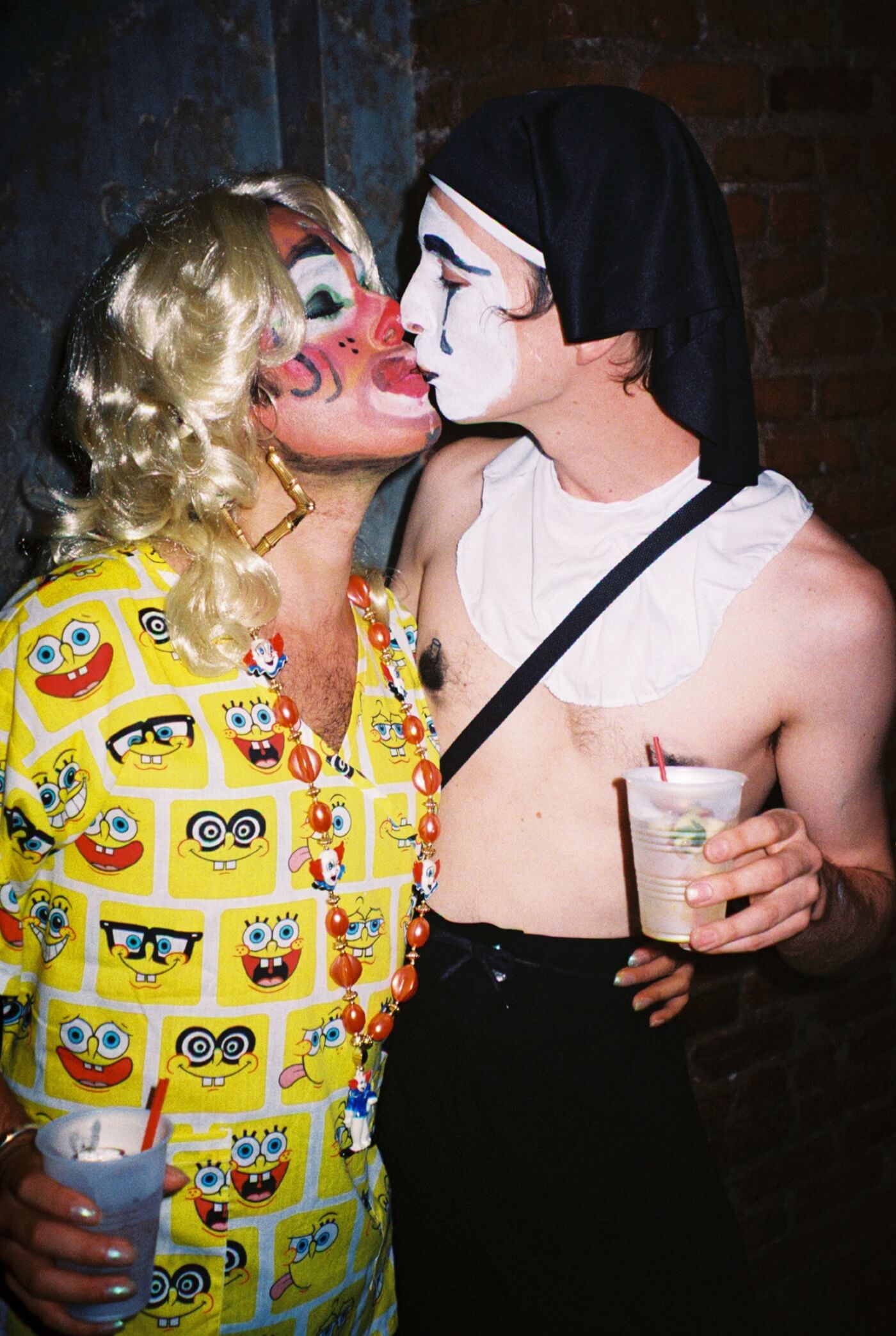