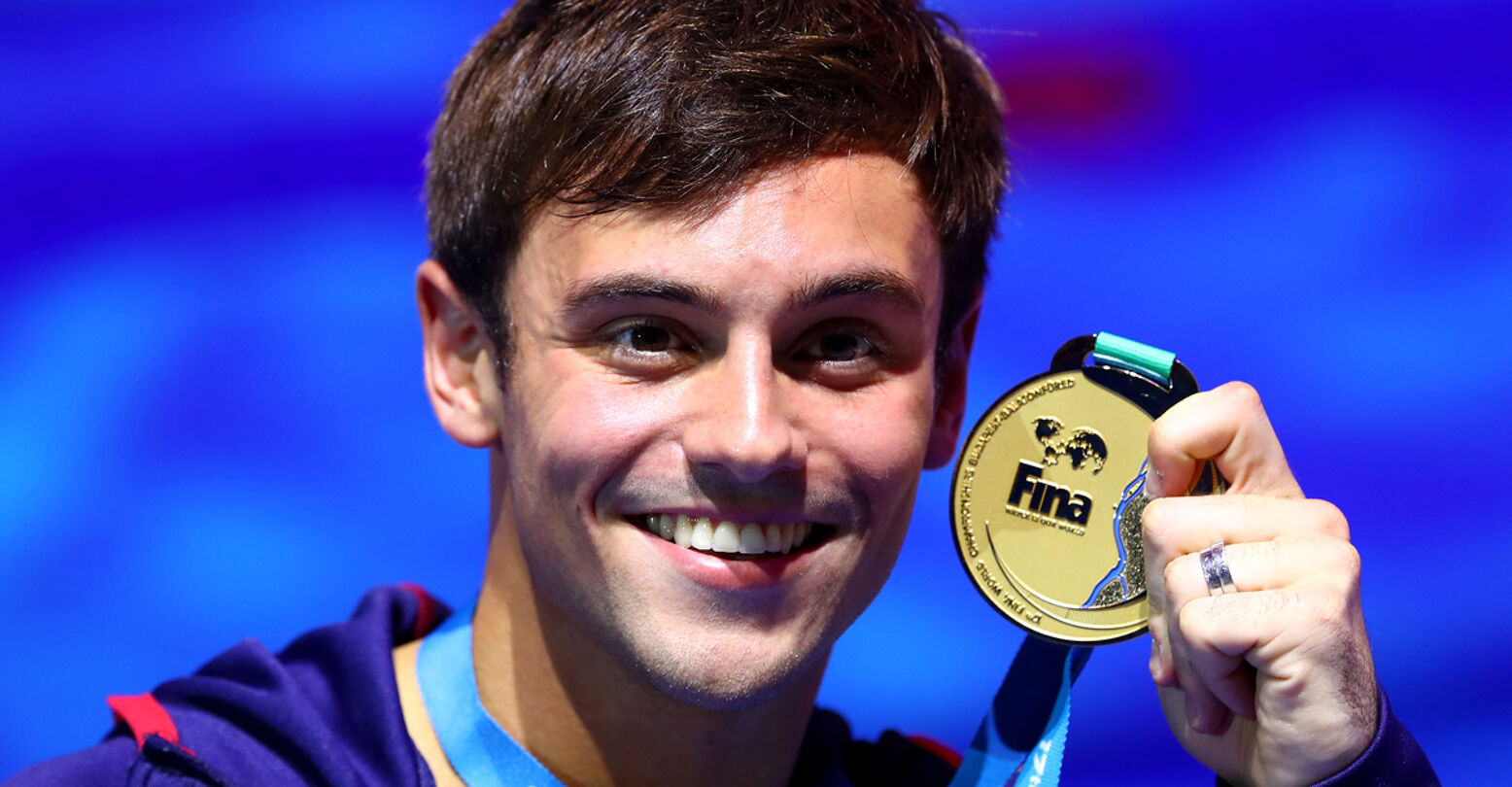 You’d expect to see underwear in an Andrew Christian email. But that wasn’t the case today.

In an email blast sent out to Andrew Christian’s customer base on Wednesday morning, the underwear company included at the very top of the email explicit pictures of British diver Tom Daley. One of the photos was of him under the sheets in bed, while the other was him on his bed with his bare butt in the air. 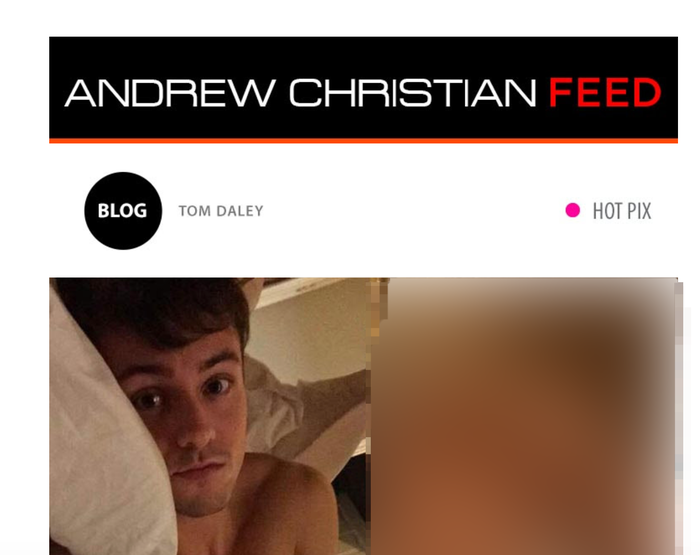 In the email obtained by INTO, which had the subject line, “TOM DALEY LEAKED NUDES !!,” the company invites people to see Tom Daley “like you’ve never seen him before.”

When users click through on the pictures, the company says, “Some of Tom’s personal pics have hit the web and now we know how he likes it!”

Going further, the company wrote, “He’s just inviting us to dive right in.”

One Twitter user called the email the “lowest point of 2018 so far.”

I’ll probably get slandered, but Andrew Christian emailing their entire database with Tom Daley’s nudes has got to be the lowest point of 2018 so far. #boycott #tomdaley pic.twitter.com/3IKXCc4GE1

INTO has reached out to Andrew Christian for comment but has not received a response as of publishing.