This past weekend the 15th annual Vail Film Festival blizzarded into the opulent Colorado resort town in flurries of diverse storytelling. Beyond chauffeuring filmmakers around the gorgeous valley in hardy Yukons, this year’s primary sponsor, GMC helped spearhead this year’s festival with a jubilant focus on women in film under the orchestration of festival director Corinne Hara who articulated the essence of the festival before it commenced, “Our program has evolved as the industry has changed. We’ve been able to strengthen our mission to support the underrepresented, and still hold true to our creative vision.”

But beyond a general focus on women, the festival accented the stories, work, and triumphs of queer women with two documentaries Love Wins and To A More Perfect Union: United States Vs. Windsor, a queer woman directed documentary Dragtivists, one queer storyline in the GMC Professional Grade Audience Award-winning documentary Surviving Home, as well as two feature films with pivotal queer charactersbest narrative feature film winner Mary Goes Round as well as Alaska is a Drag. 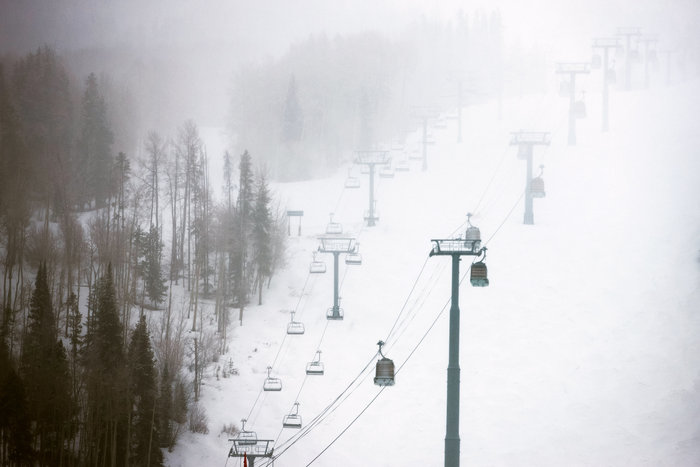 Documentary Programming Director Erin Sheppard spoke on her selection process for INTO “I like bringing as many of different kinds of topics as I can,” she said before the screening of Love Wins, “as far as LGBTQIA, I feel like it’s another voice that needs a microphone, so it’s important to get awareness out there because we all know someone out there who represents one of those letters.”

For a non-queer film festival in the heart of Colorado ski country, the line-up was spectacular; many of the films soared by word of mouth throughout the valley, swooped awards, and awed audiences with humanizing tales of womanhood. 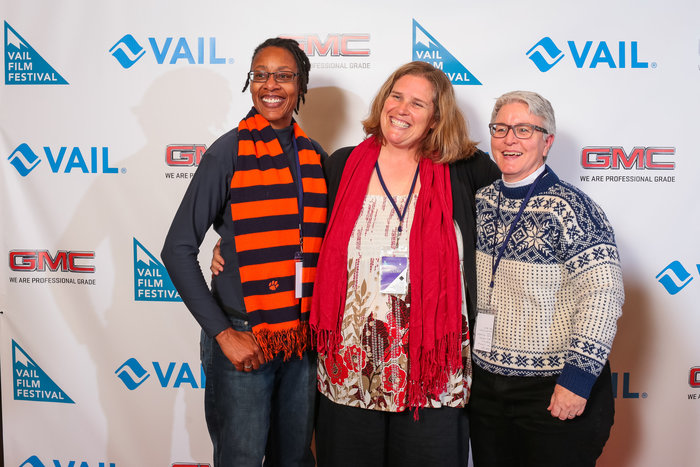 Tracey and Maggie Cooper-Harris of Surviving Home and Festival Patron

This 84-minute documentary 8-years in the making tackles the obstacles veterans face after returning home from war. One of the main storylines follows Tracey Cooper-Harris, a survivor of Military sexual trauma (MST), who fought for spousal support alongside her wife Maggie Cooper-Harris. Together, they overturned the U.S. Department of Veteran Affairs’ homophobic statute after a California court ruled in their favor in 2013, putting same-sex couples on equal playing fields with heterosexual couples.

After a screening and Q of the film, Tracey and her wife Maggie spoke with INTO and answered our questions on how to take the first steps into making nationwide change for queer rights. Tracey advised, “One of the first things you can do, is have look at your network of friends and family. We’re all separated by at least 6 degrees of separation and are that close to getting something done. Look at the connections you have around you, you’ll be amazed who is on your side. It’s these connections can make things happen.” Maggie followed up by encouraging those looking to make change to start small, “The little steps of watching Tracey share her story with others in similar positions were the things that made it possible to get to that point where we were eventually comfortable enough to share our story and go to court.” 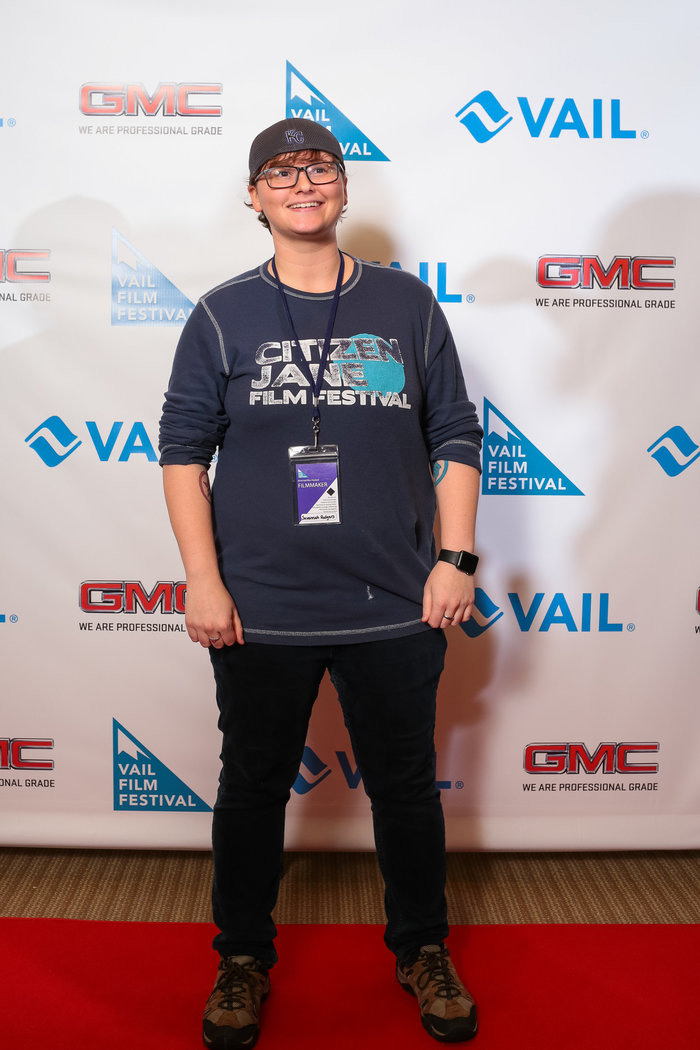 This documentary short was the final undergraduate project for director and filmmaker Savannah Rodgers. The film follows two drag queen student activists, Rayfield Lawrence and Caithe Alexander as they advocate for Black Lives Matter, the transgender community, and other marginalized groups, all in Lawrence, Kansas. Madison D. Lacey, the executive producer behind the cult classic Paris Is Burning shares the same credit on Dragtivists, but Rodgers is one to watch after grabbing awards left and right for past short films and founding her own production company, Professional Amateur Productions, which aims to create quality intersectional feminist content.

Just before the awards ceremony, Rodgers spoke about the two subjects in her film for INTO, “It is a radical act to be yourself, to be so flamboyantly yourself, to defy gender roles is a really amazing thing, so even if these people were not activists, even if Ray and Caith weren’t going out and advocating for trans folks for black folks, for all of the marginalized people they would still be kind of advocates in their own rights just for existing.” 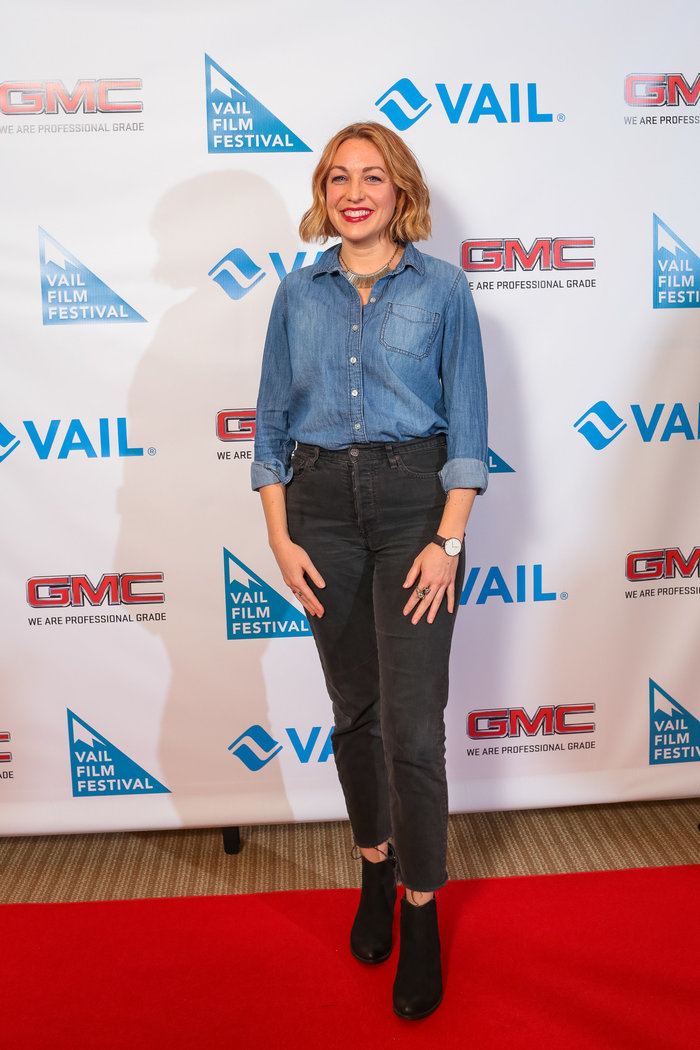 This year’s winner of the best feature narrative told the story of Mary (played by Aya Cash), a sardonic woman struggling to come to terms with her own alcoholism during a difficult family crisis. Cash played the role to great acclaim, collecting the festival’s Excellence in Acting Award, but alongside her was supporting actor Melanie Nicholls-King (a prolific actor well known for her time on The Wire) , who plays Lou, a queer Niagara Falls based woman who generously helps Mary during her most difficult days. She is a compassionate character who reaches out even when she is brutally pushed away. While she is an example of a big-hearted savior, Nicholls-King plays the role so dimensionally that we remember that even our heroes are fallible.

Love Wins and To A More Perfect Union: U.S. vs. Windsor 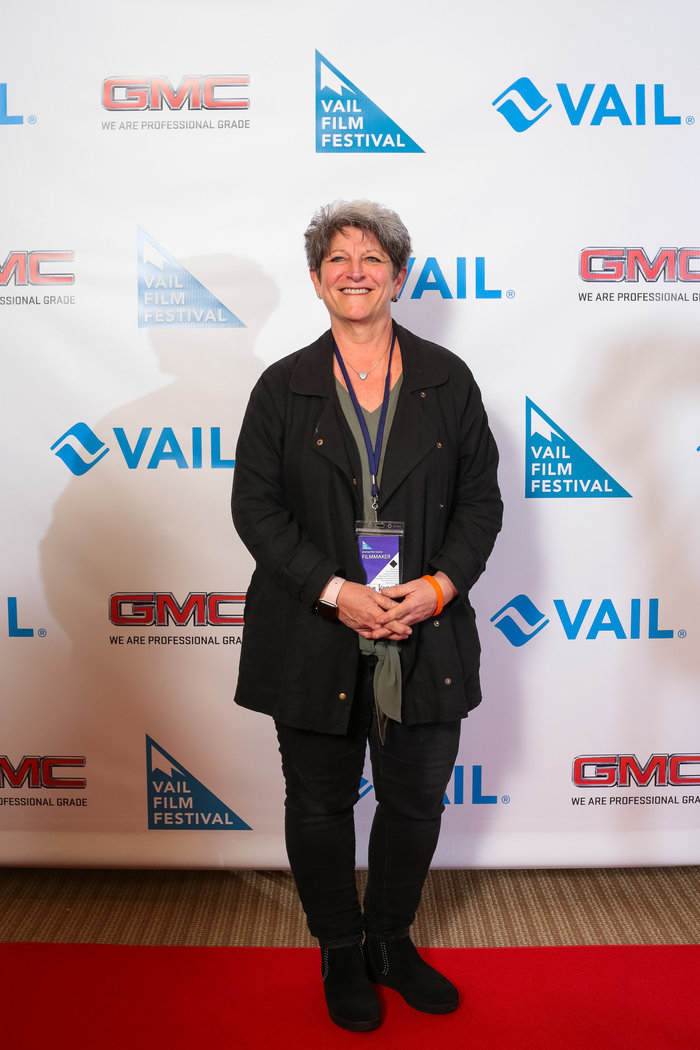 The two documentaries were run side by side for a perfect 90-minute viewing. Love Wins, directed by Robin Kampf, tells the 45+ year relationship of Emily Sonessa and Jan Moore two New Jersey residents who raised a family together but kept their relationship a secret throughout the difficulties of the taboo past. Kampf told Good Morning Vail, “the story (in Love Wins) is emblematic of my own life.” Her personal connection to the story of Sonessa and Moore, now both in their 80s, is seen in the careful, yet romantic storytelling of the film. Sonessa and Moore now live openly after being married in 2013 and regularly attend equality groups and prides.

To A More Perfect Union: U.S. Vs. Windsor, directed by Donna Zaccaro chronicles how couples like Emily Sonessa and Jan Moore were eventually given their equal rights by detailing U.S. Vs. Windsor, a landmark 2013 civil rights case that bushwhacked the way for marriage equality in 2015 in Obergefell Vs. Hodges. In the film, the delightfully charming Edie Windsor tells her 40 year love story with Thea Clara Spyer, but after Spyer passes away and Windsor is forced to pay a massive estate tax, Windsor receives help from attorney Roberta A. Kaplan who takes on her equal rights case and wins with a 5-4 Supreme Court decision. The film features the voices of those surrounding Windsor, as well as actor Rosie O’Donnell.

Both heartfelt stories about love, courage, and mountain high moxie gave representation to decades long queer love not typically documented in Hollywood or mainstream media portrayals of queer women and consequently had the audience streaming tears of jubilation.