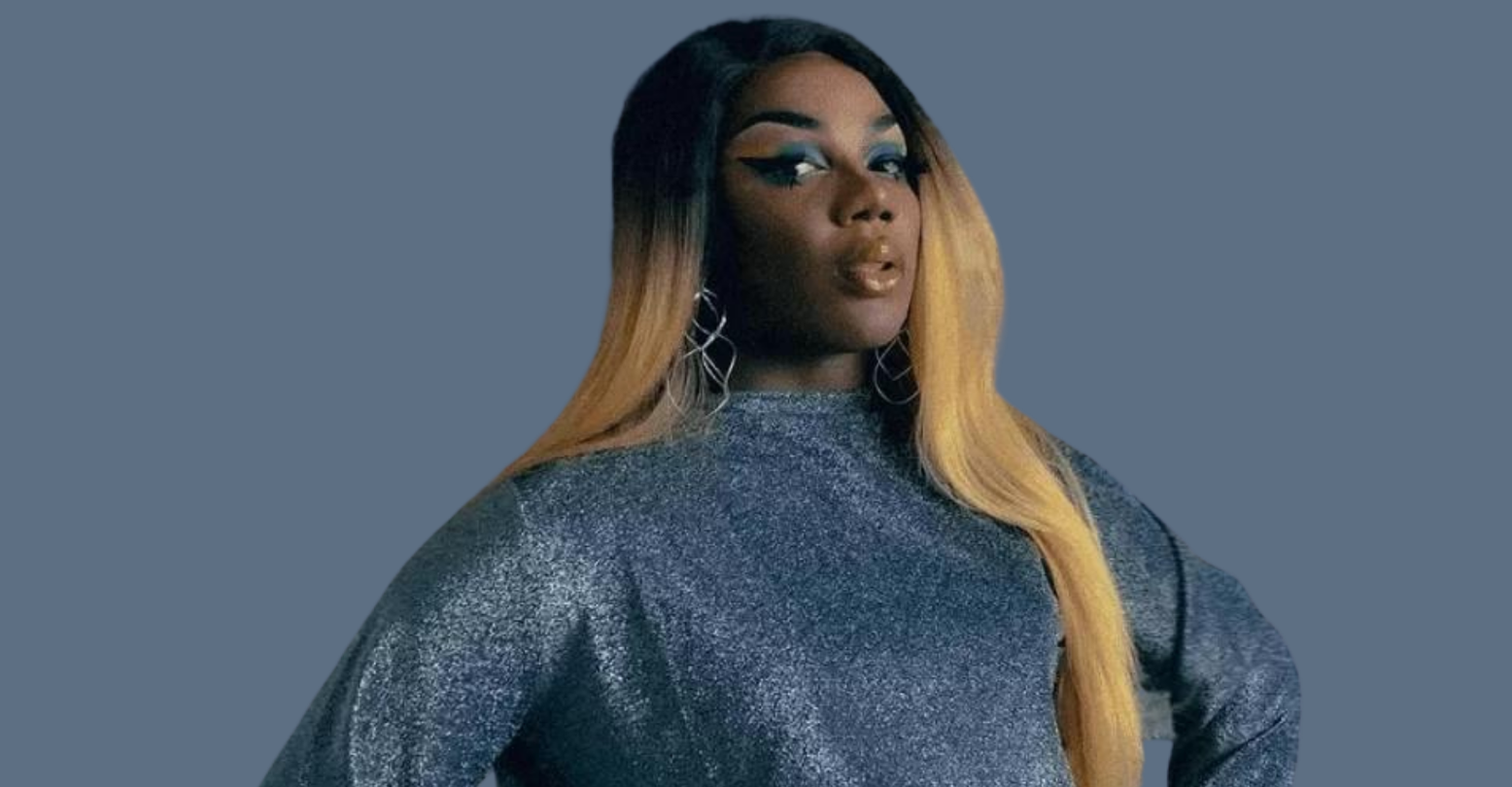 As RuPaul’s Drag Race UK season 3 heads to its conclusion later this week, one recently eliminated queen – Vanity Milan – has spoken about her experience before and during the show.

Vanity Milan survived three lip sync challenges, making it to the top four before being asked to sashay away. Throughout her time on the competition, she was under enormous pressure as the season’s only Black contestant, a fact that drew criticism from viewers. In addition, she also had to contend with participating under the looming specter of COVID.

Speaking to Out, she described how she (and her husband) managed to prepare her looks despite store closures. “The preparation was Amazon parcels every day, buying the wrong fabric from an online source,” she said. “It was very strange, but the one thing that I did take from this is you can do drag on a budget. So it really did help me, and I don’t owe anybody anything. I spent my savings, and now all I have to do is make that back and put it back in the savings account. Cha-ching.”

At various points in the competition, she was criticized for repeatedly choosing orange looks. This decision, she explained, was owing to the fact that orange was mostly what she had on hand and that she knows she looks good in orange.

In her final look, she chose to channel Blackness in all its glory, going out with a resounding bang. “[My inspiration] was definitely Aaliyah in Queen of the Damned,” she said. “It was the very vampire-looking, very ethereal goddess, very Black-inspired. That wasn’t the wig I was meant to wear, nor did anyone see that I didn’t have any eyelashes on. But I was just giving Black queen goddess look with that, and the top [was like] Beyoncé’s halo. I was trying to just embody Blackness and do it unapologetically.”

This burden of representing her community was unfairly placed on her throughout the season, given that she was the only Black contestant. She spoke out about the experience, beginning with her acceptance onto the cast: “I think I was like fourth or fifth in, and I was like, ‘Oh, so I’m probably going to see some more queens that I’ve worked with if I’m on here,’ and that never happened. And I think I turned to Victoria Scone and said, ‘Fuck, I’m the only Black queen here.’ And she was like, ‘I know. This is disgraceful.’

“And then I felt the pressure. There were so many times off-camera that I cried because I was like, ‘Am I doing my culture proud? Am I doing my people proud?’ And I think I just got into that state of mind like, ‘Yes, I’m being unapologetically me, which is unapologetically a Black person, and I will bring all the sayings and all the things that you would usually do in my culture just like I did.’”

While speculating on the reasons why there were not more Black queens this season, an interview with Freida Slaves in which she described the lack of funds that prevents many Black queens from applying came up. Vanity Milan agreed: “I think that’s 100 percent correct. Black people are very underrepresented in the first place, and we have to work 10 times harder in this industry to actually be booked and also save the money to be able to go on a show like RuPaul’s Drag Race.

“And sometimes, as Black queens in the industry of drag, we’re going to get those fans that are really just not going to like us at all. Like, I’m in a room with the top four queens on a night out and [the fans] forget who I am and gravitate towards the white queens. And that’s where we have to work really hard. So I think when it comes down to it, most queens don’t want that on their backs, to be ignored because we’re on a show.”

Although her time on Drag Race UK has been cut short, this is by no means the end of Vanity Milan. Speaking on her future plans, she said, “Vanity Milan is going to hit the ground running and it’s exactly what I’m going to do. I want to do music. I want to do more TV things in and out of drag. I just want to take the world by storm by doing things that fit my brand. So if there’s anyone out there in America that wants to book a queen, I’m available.” 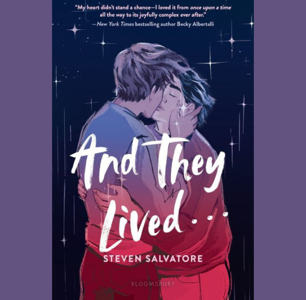 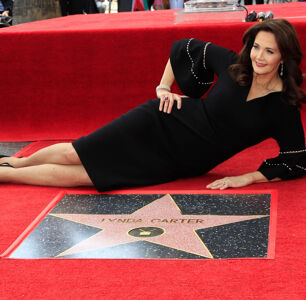