We’ve already set our DVRs and purchased our movie tickets.

According to Deadline, Viola Davis will work alongside 44 Blue Productions to bring a docuseries based on the book Dandy Lion: The Black Dandy and Street Style to the screen.

The series will chronicle the history of the Black Dandy style movement and its meteoric rise in popularity in recent years, as seen in celebrities like Jidenna and queer queen Janelle Monae. The book came out in 2017. 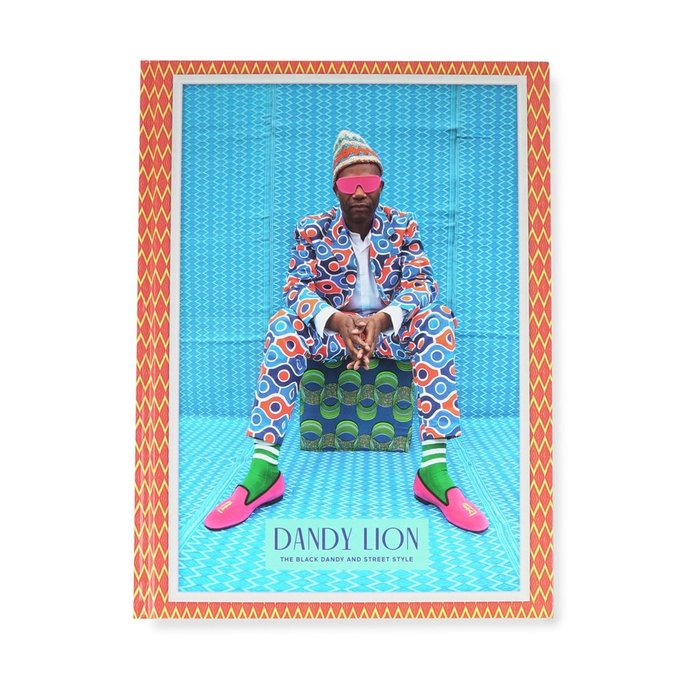 However, the docuseries will also go into the style’s roots in Enlightenment-era England, as well as its modern importance in hip hop culture. According to Deadline, the docu-series will include “socially relevant conversations” about police brutality and gender and how, “for black men, fashion choices can be a matter of life and death.”

“Today, when race sits at the center of many conversations, Dandy Lion argues how style has, and can be, a tool of resistance, while also asserting that Blackness, despite its often one-dimensional misrepresentation in the media, is not a monolith,” said Shantrelle P. Lewis, the book’s author.

There’s no word on a release date yet, but best believe we will be watching.