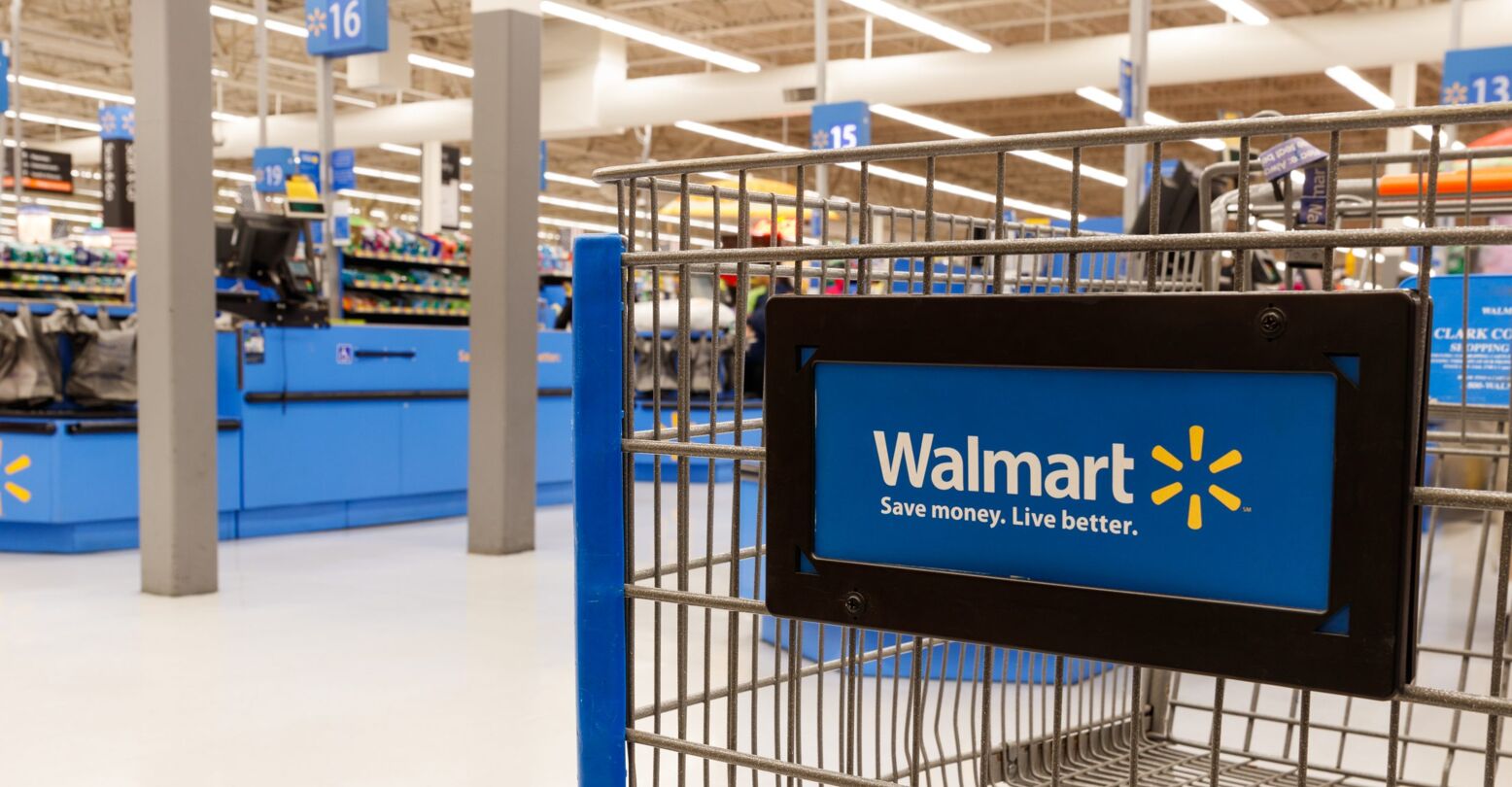 When Sam Walton created Walmart in the 1960s, we can safely assume that trans people were just about the farthest thing from his mind.

Today, the heirs to Walton’s estate are paying it forward after an incendiary tweet exposed Walmart’s hypocrisy during Pride Month.

What’s not cute is giving more than $150,000 to Mitch McConnell and other GOP Senators who are actively blocking the Equality Act from becoming law. pic.twitter.com/dev9T6KYw5

When Congresswoman Pramila Jayapal tweeted at Walmart for pride-pandering while simultaneously donating funds for Mitch McConnell to spend on anti-trans legislature, the company stood up and took notice. The Walton family owns 50% of the company, and they’re using a million of that money to help combat anti-trans bills in Arkansas. The Walton’s money will be handled and distributed—in four $25,000 bundles—to trans Arkansans in need.

“Our state is in a moment of reflection where each of us must send a message of acceptance to the LGBTQ community that says ‘You belong here,’” Olivia and Tom Walton said in a statement. “It is also a time for action by recognizing LGBTQ Arkansans face growing challenges that need community-driven solutions.”

Arkansas is one of the many red-state battlegrounds undergoing a fight over trans rights currently. In April, a bill known as the SAFE Act passed that would ban gender-affirming care for trans minors unless it’s blocked by July 28.