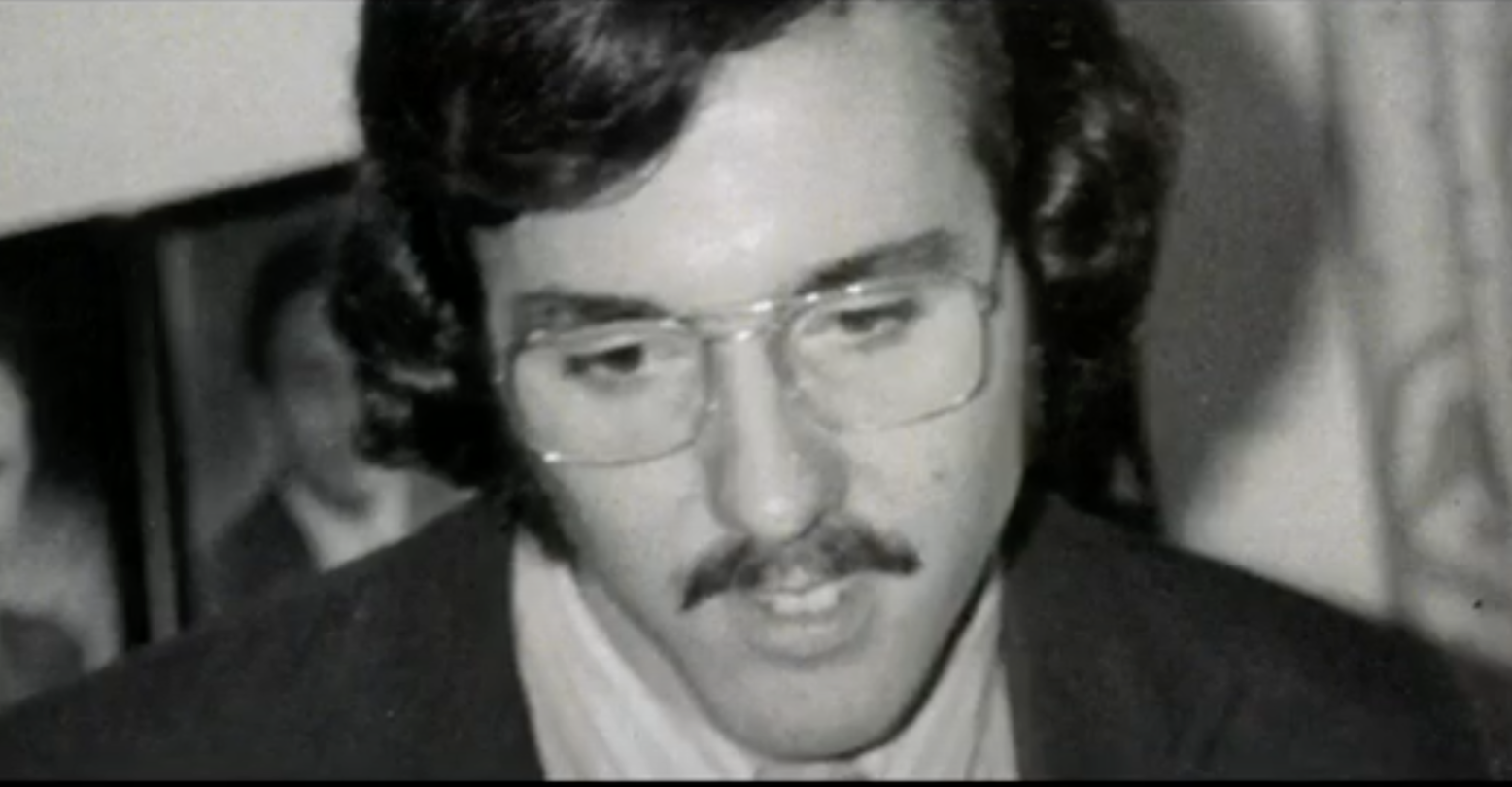 If you don’t know the name Ric Weiland, you’re about to learn all about him, thanks to a new documentary from director Aaron Bear and World of Wonder.

As an out-gay man in computer engineering in the 1970s, Weiland was an anomaly. That didn’t stop him from revolutionizing Microsoft in 1975, after he was personally hired by Bill Gates to be one of the company’s lead developers. He helped create the coding language used by Microsoft before leaving, in 1988, to embark on a different kind of mission: To help the queer community survive the AIDS epidemic.

He was also HIV-positive. After he died in 2006, from a self-inflicted gunshot to the head, he left his entire estate to the cause. Over the course of his life, Weiland donated over $65 million to AIDS research and community outreach. He was only 53 when he killed himself, and now, we finally get to hear his story.

“He never wanted any special recognition for his giving,” Audrey Haberman executive director of the Pride Foundation and a friend of Weiland’s, told Seattle PI after Weiland’s death. “He loved the idea of helping other people. He had sort of a tremendous compassion in his life.”

Yes I Am – The Ric Weiland Story will play at the Inside Out 2SLBGTQ+ festival starting May 27 and at the Provincetown Film Festival, starting June 16. For the love of God, bring a box of Kleenex along.