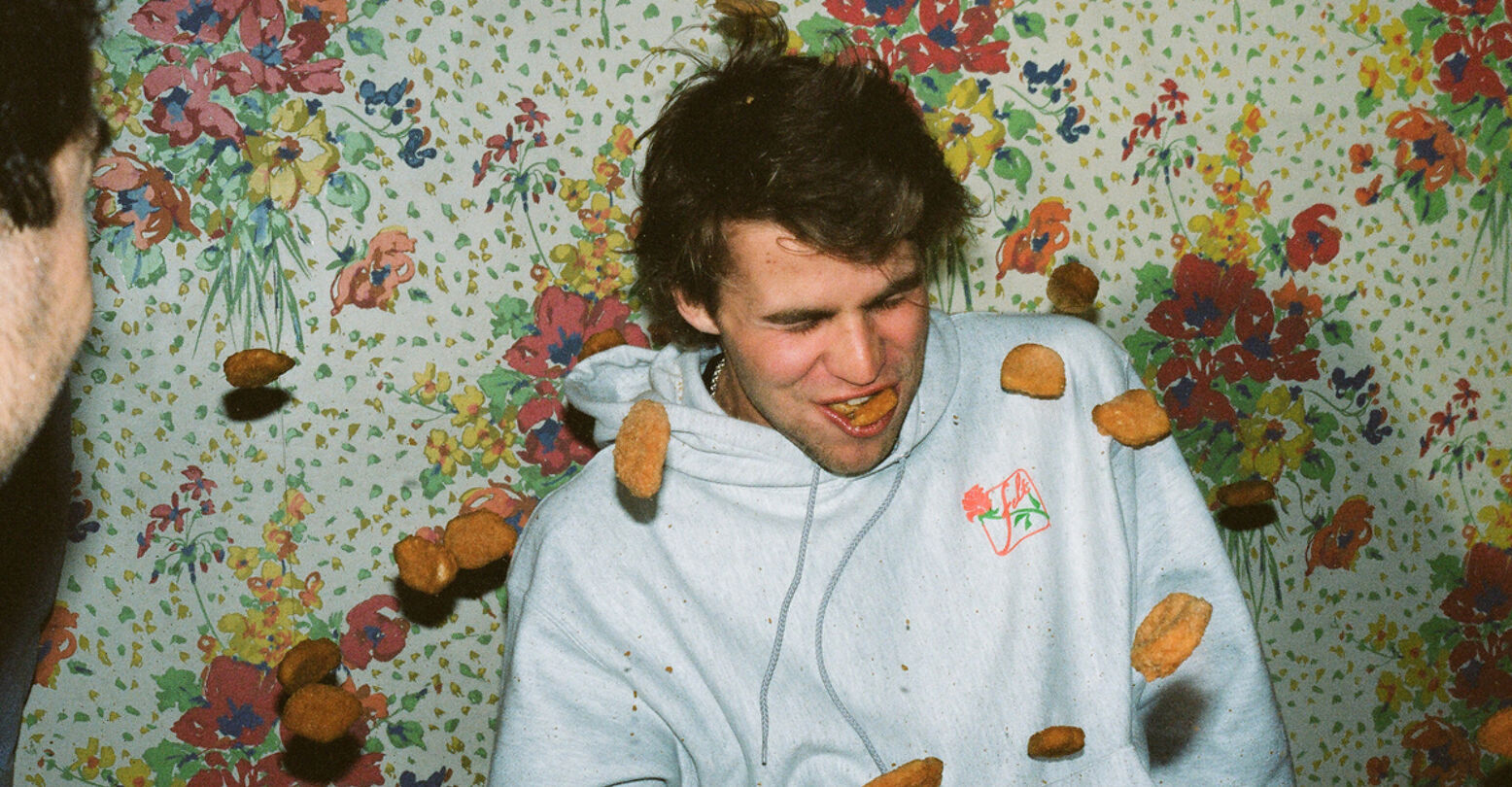 In this short film, Too Many Secrets, by Mary Evangelista, we are taken into a cloistered house in Brooklyn where the three subjects fight boredom with food fights and rolling around the floor. The film is achy and lovely and reminds us of all those moments where we wanted someone, but didn’t know how to tell them.

The moments where we were bursting with too many secrets and how difficult it is to move from this angsty place to revealing what you really want.

Watch the INTO premiere below: 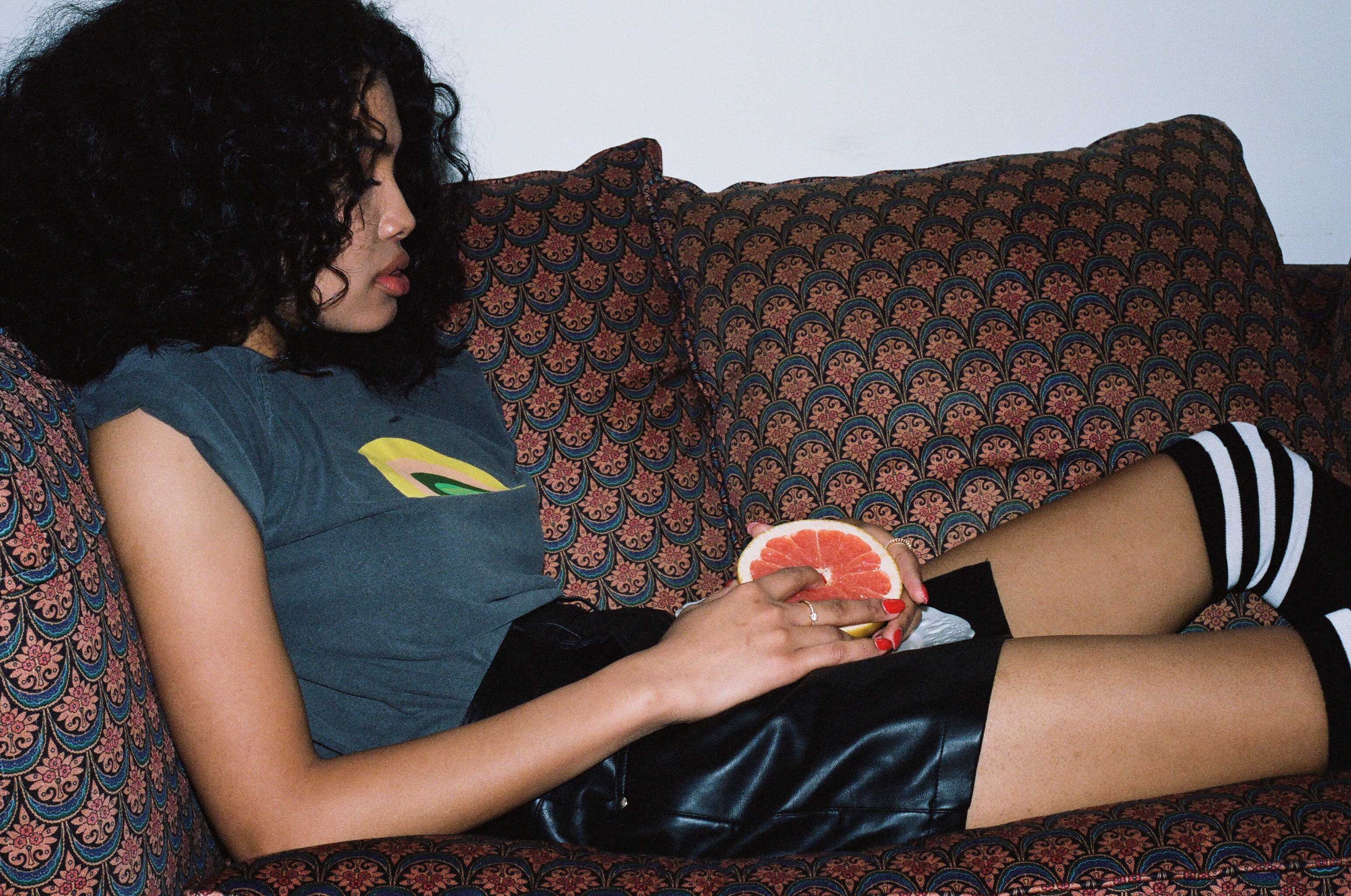 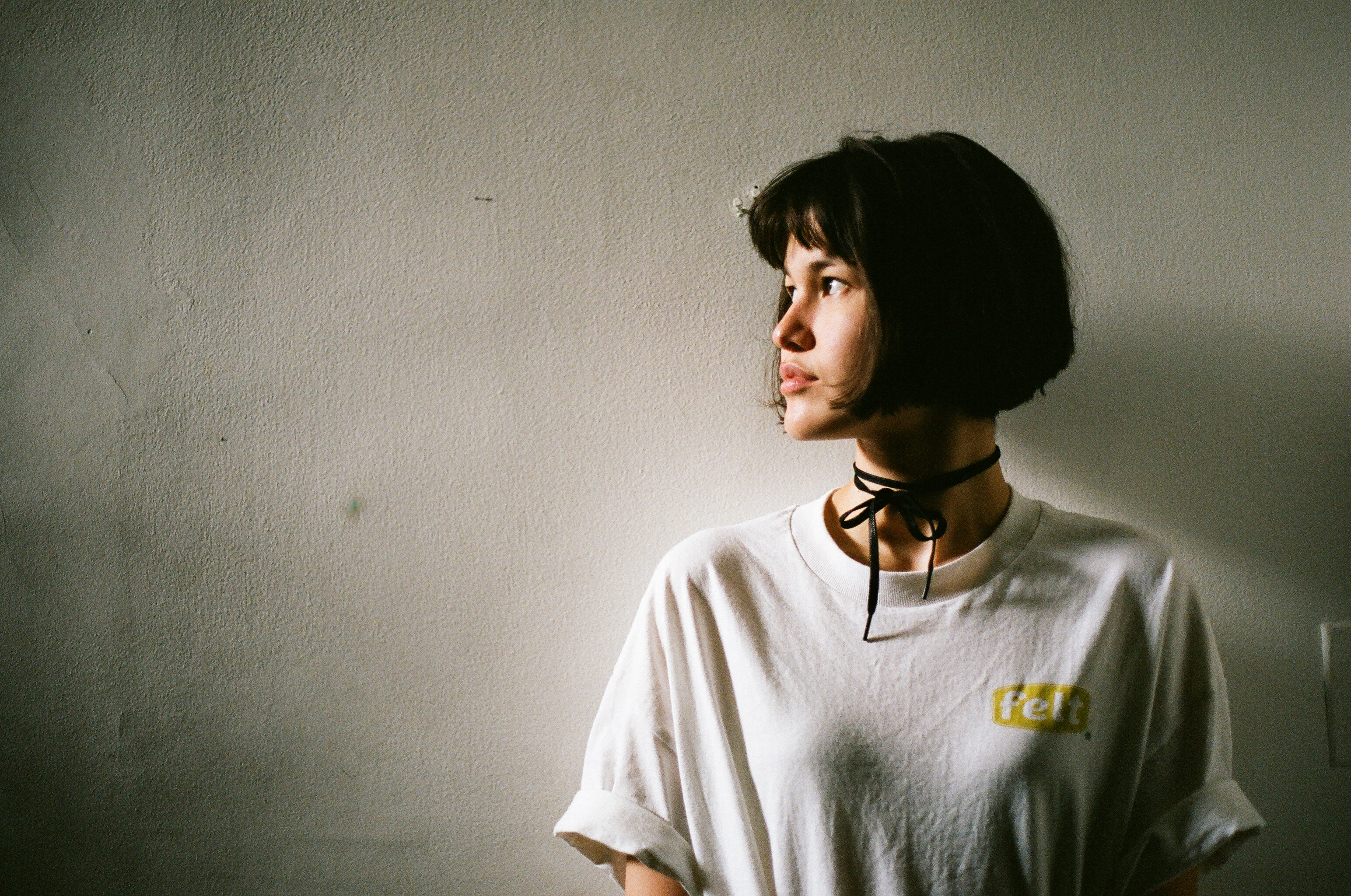 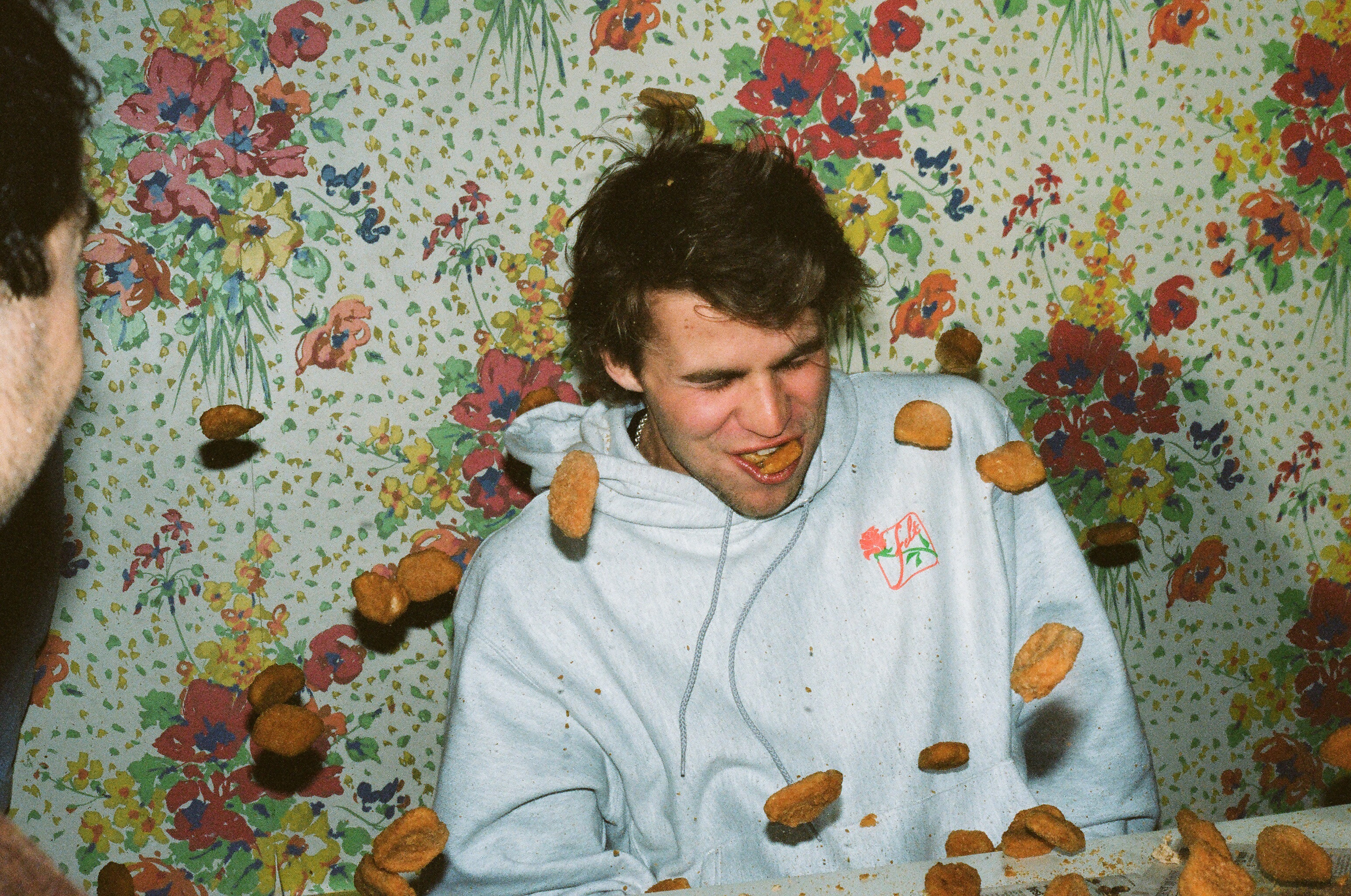 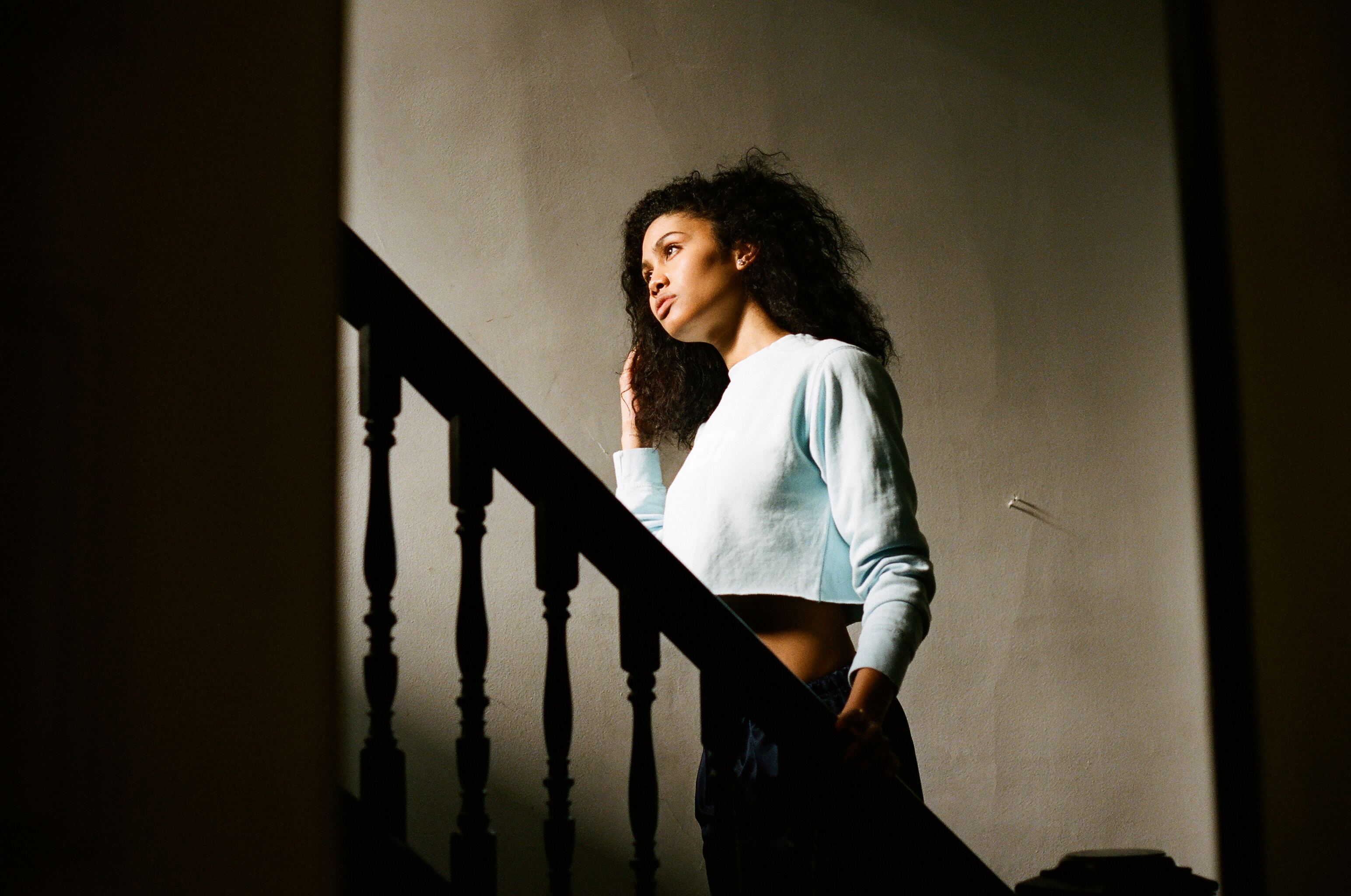 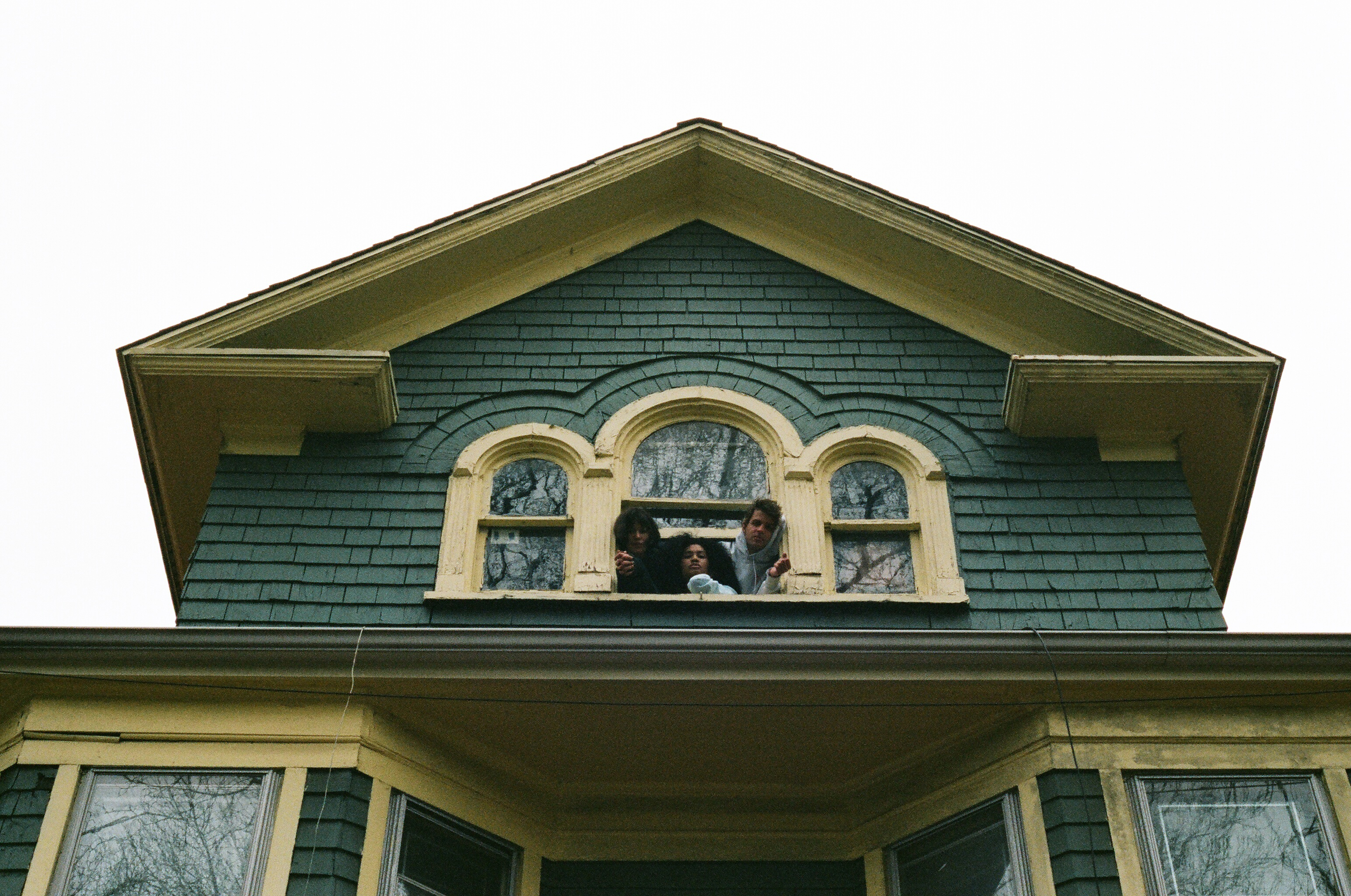