In the video for their song “Promises,” Sam Smith and Calvin Harris attempt to toe the line between homage and appropriation—and then they dance right over it.

The video, which debuted on Tuesday, begins with a set of short interviews with QTPOC from the ballroom community: Kia Labeija, Carlos Lanvin , Dashaun Lanvin , Jamari 007, and Kevin Stea. They speak about freedom of expression at balls, about letting loose, enacting fantasies, and realizing the truest forms of yourself. Though the shots are quick, passion shines through. 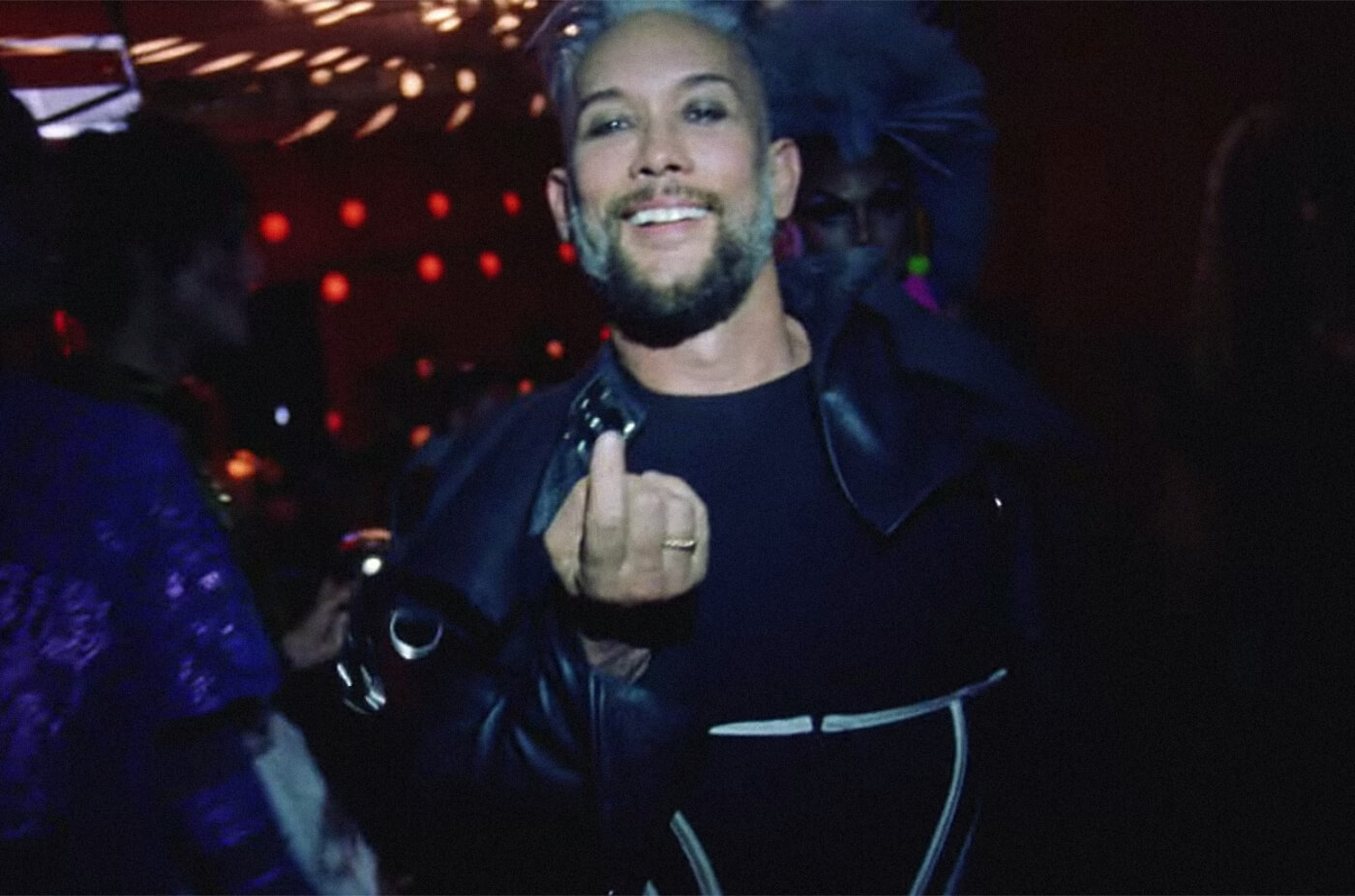 Then Sam Smith starts singing, and he’s asking someone whether they’re intoxicated enough to sleep with him. He can’t make promises about the future — and he’s not looking to get married — but he’ll have sex tonight, if you’re willing.

And that’s it. That’s how the rest of the lyrics go, too. Calvin Harris, for his part, lays down a relatively catchy beat, but it’s not referential to anything except Harris’s own music. If you’re wondering how ball culture plays into the song: it doesn’t.

As Sam Smith continues to sing about himself, the video becomes a hodgepodge of dance scenes. Some of these are actually visually interesting — they’d be pleasing to watch in other circumstances — but here they’re often jarring. Because before we can even take in the magnificent voguing, it’s replaced by Sam Smith, who is most certainly not voguing. In fact, it’s a bit of a stretch to call it dancing at all; in most shots, he sways ever so slightly, or maybe raises an arm in the air to mix things up. Not once does he showcase ball culture in his own movements, and yet the camera keeps returning to them.

I was first introduced to the “Promises” video by a tweet proclaiming that Sam Smith’s new video could teach me something about ball culture. Another promised that the video would celebrate ball culture. A third told me it pays homage to ball culture. To be clear: this video does none of these things. Some of these tweets have since been deleted, which leads me to believe that maybe those publications realized what I did upon watching the video.

There are many ways to showcase a culture’s history, even when that culture is not your own. But this is not how you pay homage. This is cultural appropriation.

The “Promises” video is enacting cultural appropriation in that it is led by two people (one of whom does not, as far as the public knows, identify as part of the LGBTQ community at all) who are using ball culture — one that they have no part in — for their own gain. The song isn’t about ball culture in the least, and yet the video purports itself to be completely about ball culture. Instead, the depth of this culture is swept to the side in an effort to, it seems, just use one facet of the culture to create a music video.

And that is the most worrying part of the video: its failure to acknowledge ball culture as anything other than a set of dance moves. Ball culture is not just voguing. Balls were born from a place of sorrow, of being beaten down and excluded, from shared struggles with external stressors like the HIV/AIDS epidemic. Communities formed by such traditions cannot be reduced to a music video with lyrics about getting drunk and hooking up—by anyone, never mind by Sam Smith and Calvin Harris. 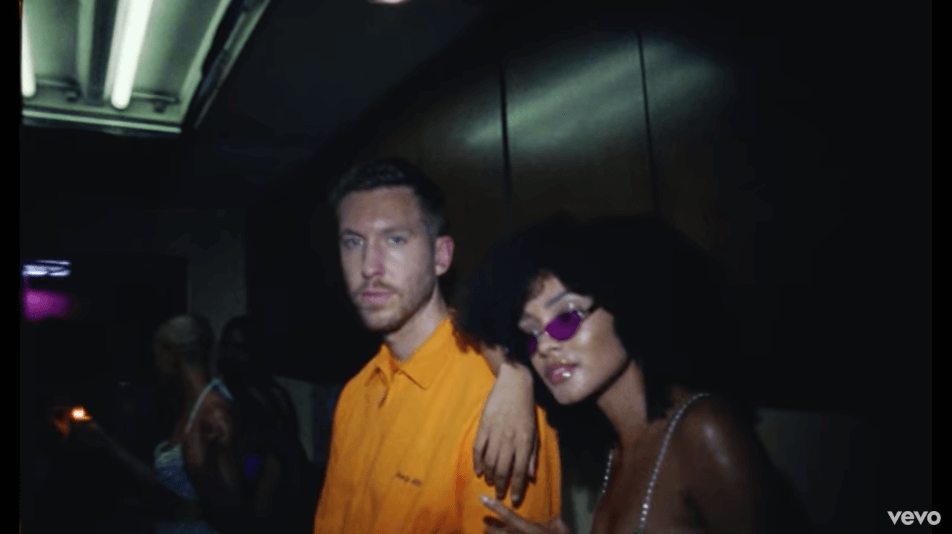 One way cultural appropriation can be avoided is by allowing a community to showcase their own culture, by providing a platform for their voices to be heard. And the “Promises” video starts to do this, in its first 30 seconds or so. But the rest of the video quickly undoes this work. Yes, there are scenes of queer ball dancers on their own, but the camera always cuts back to Sam Smith, swaying. Some shots include both the dancers and Sam Smith, but the focus is on Smith’s non-dancing in these, too. The dancers are relegated to the shadows. In this way, the video makes queer people of color no more than props. Like me, Sam Smith and Calvin Harris are white men. We should not be educating anyone on ball culture.

In their attempt to convey what they think of as ball culture, Sam Smith and Calvin Harris instead somehow end up making ball culture about them. The video’s final long shot, which many publications have been using for promotional materials, is just Smith and Harris standing in the middle of the runway, lit by an array of wonderful colors — so you have to really look for the dancers to find them in the background. The camera doesn’t care about them, for the most part. Their voices and bodies are not uplifted by this video. They’re pasted on, like a tacky prom theme. And then they’re forgotten. 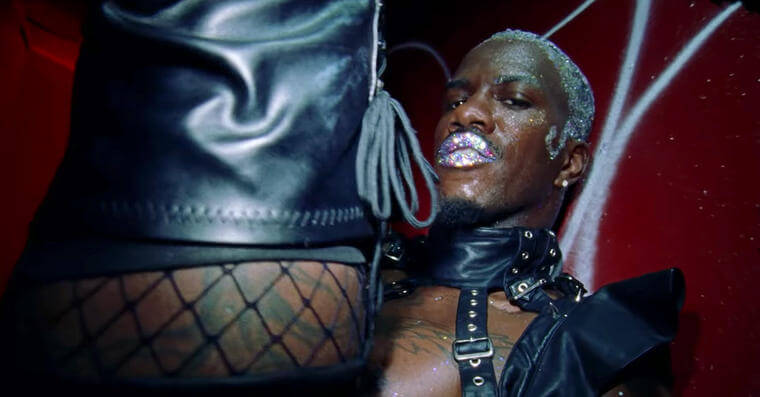 Sam Smith and Calvin Harris will make money from this video. It’s trending on YouTube, and it will continue to amass many, many views. These two very privileged men will profit off a culture that is not theirs — a culture that has been built on a foundation of struggle and belonging. We all have various levels of privilege, and it’s our job to recognize and take responsibility for this privilege as much as we can. By using their privilege to create videos like this, Smith and Harris are doing more harm than good.

We can’t let public acts of appropriation like this one slide by — doing so only leaves room for further exploitation in the future. We need to keep talking about it. And, when it comes to cultures that are not our own, we need to let others do the talking.