On the surface, Steven Spielberg’s adaptation of Ready Player One stars a fairly diverse cast who band together to help our hero save the day. It’s only fitting though that a film which abandons the real world in favor of virtual reality would mislead us in this fashion. Ready Player One might be a fun escape for some, but it’s far from an oasis for everyone involved, particularly if you’re queer.

Set in a dystopian future where people interact through virtual reality, Ready Player One follows the story of a user called Wade Watts who’s on a quest to take control of the OASIS game. Along with his best friend, Aech, the pair have worked together for years to solve the various challenges that stand in their way, yet neither have met in real life. That all changes though around the halfway mark when the company Innovative Online Industries (IOI) threaten their lives in the real world. Forced together to help one another, Wade and Aech finally see each other properly for the first time and it quickly becomes clear that some hide behind their avatars more than most. 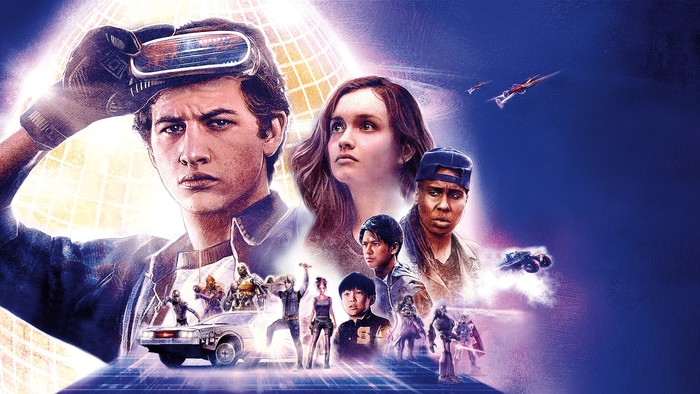 Described in the book as “a tall, broad shouldered Caucasian male with dark hair and brown eyes,” Aech’s avatar cuts an imposing masculine figure in the OASIS. However, in real life, it turns out that Wade’s best friend is actually an African-American lesbian called Helen Harris. Helen’s mother told her daughter to use a straight white male avatar online in order to avoid the racism and sexism that sadly pervades society in the future still, explaining that the OASIS “was the best thing that had ever happened to women and people of color.”

Reactions to this reveal were mixed at best. On the one hand, Wade’s tolerance here is rather commendable, proving that friendship can transcend physical differences. However, it’s painful to see minorities pretend to be the majority just to fit in and the fact that Wade still refers to Aech as “he” after the big reveal is somewhat problematic too. Perhaps in a bid to avoid the controversy, Spielberg glosses over this moment in the movie adaptation, but unfortunately erases Helen’s queer identity in the process. 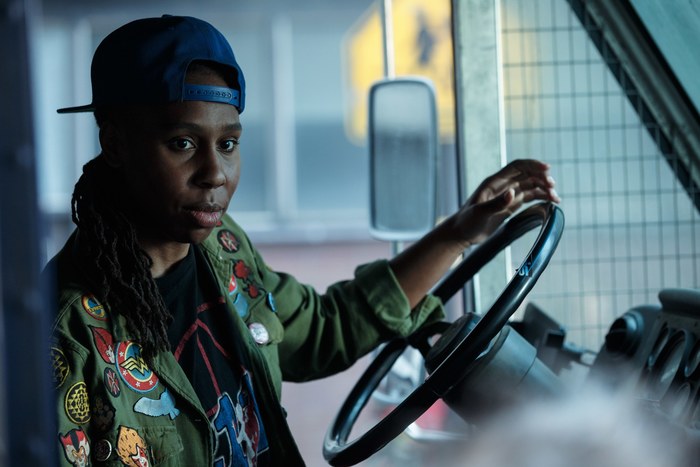 In the source material, Wade argues that nothing as “inconsequential” as Aech’s skin color or sexual orientation could change how he feels about their friendship, yet screenwriters Zak Penn and Ernest Cline are far less tolerant, neglecting to hint even once at Helen’s sexuality in their script. It’s unfortunate that Wade would dismiss key aspects of Aech’s identity as “inconsequential” in the book, but at least he accepts Helen for who she is. To avoid that conversation entirely in the film is perhaps even more destructive and anyone who wishes to argue that sexuality has no place in Spielberg’s adaptation would do well to consider how Wade’s love for Samantha Cook becomes a focal point throughout.

Game Over, Man. Game over!

Aside from a strange zombie dance sequence and the briefest of cameos from bisexual hero Harley Quinn, Ready Player One is entirely devoid of sexual diversity. Sure, the film makes a vast number of other changes to the book as well, but this particular alteration is the kind of cheat that not even Nolan Sorrento would approve of.

The erasure of queer representation in Ready Player One is even more disheartening when you take into account who plays Helen Harris. An out lesbian in real life, Lena Waithe broke down barriers in 2017 when she became the first African-American woman (and subsequently, first Black lesbian) to win an Emmy for writing comedy on the series Master Of None. The episode in question, Thanksgiving, was based on Waithe’s own coming out experience, which she ironically wrote while working on the set of Ready Player One. Waithe may have broken new ground on the small screen, but she became part of the problem on the big screen, agreeing to star in a script that deleted her character’s sexuality faster than a virus in the OASIS. Her lesbian identity isn’t acknowledged one time in the film. 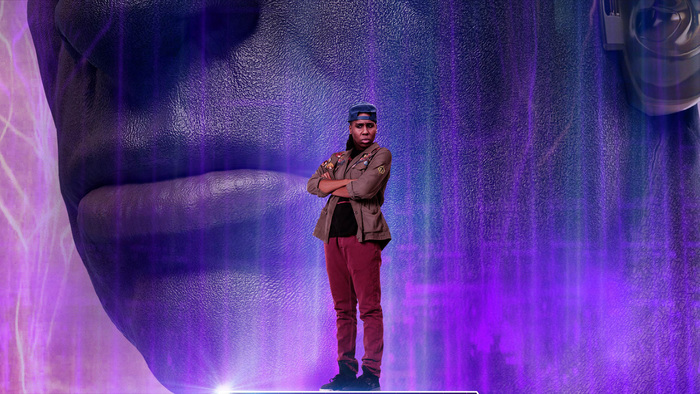 Just recently, Waithe told The View that “LGBT people of color should be proud of their identity as an example for others,” yet her role in Ready Player One is anything but “a beacon of light for those young kids of color.” Sure, Waithe retains far more creative control over Master Of None than the likes of Ready Player One, but why would she tell Slashfilm that she’s “honored” to play Helen when her portrayal in the film directly opposes what she usually stands for?

It’s sad that a fictional character would still feel the need to hide their skin color and sexuality in the year 2045, but it’s even sadder that this same character’s sexuality was erased entirely by someone of Spielberg’s stature in 2018. However, Ready Player One prizes its nostalgia for the ‘80s above all else, so maybe it shouldn’t have come as too much of a surprise to see that the film’s approach to queer identity is stuck in the same era.