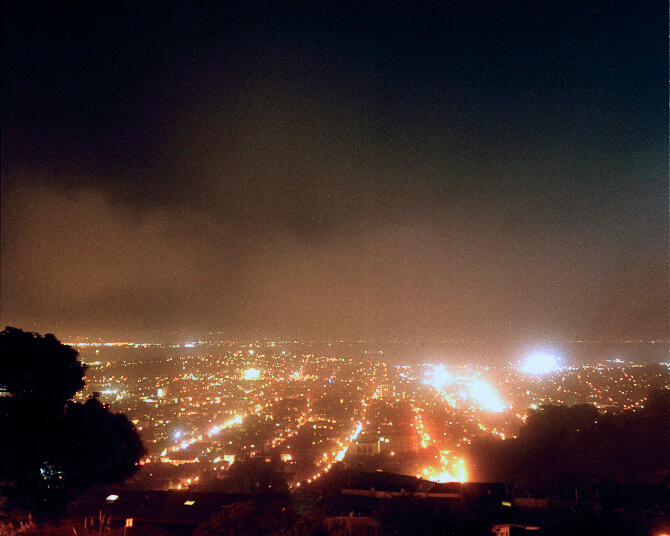 What can I say about San Francisco? It’s a technological heaven, a hippy shrine, and it stinks of weed bliss. It is also a bastion of freedom of expression and contemporary gay culture. Nestled along the coast in the Pacific Northwest, it’s the perfect mix of city life and scenic nature. It sparkles like a jewel box at night and has foggy, sleepy mountains to gaze at during the day.

While there is a huge gay scene, there is so much more to SF. You would need a lifetime to experience it all. With different locales and different scenes, there truly is something for everyone. But if I could give you only one tip, it would be to just walk. Walk as much as you can. 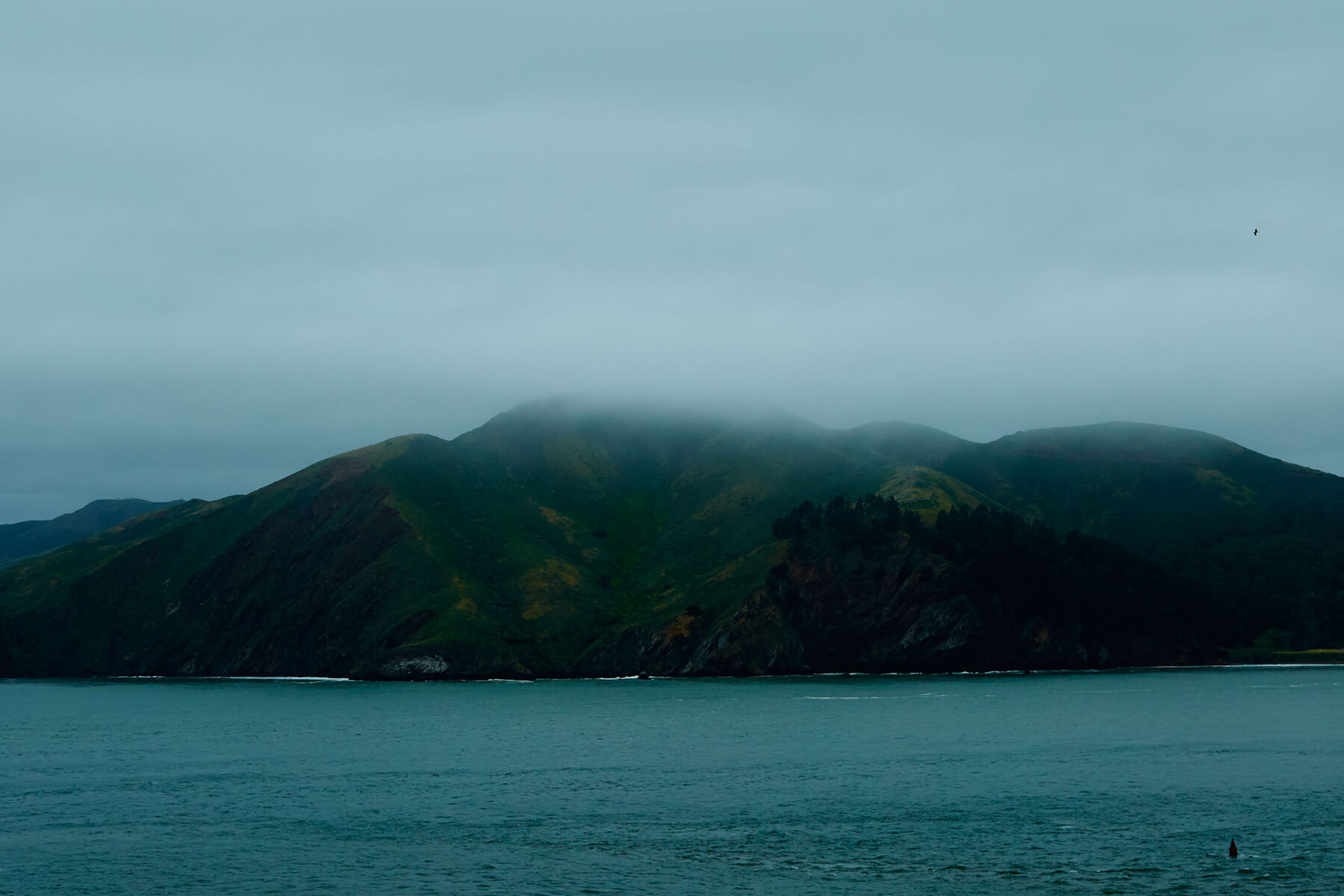 I landed at SFO around 4 pm. Perfect timing for me to attend “After Dark,” a monthly party held at a museum called The Exploratorium. The evening’s party theme was cannabis (of course). In San Francisco, you might as well jump in and swim. I purchased my ticket as the smell of weed hung in the air. Everyone is merry and stoned because this is the drug you don’t beat people up on.

The Exploratorium is less formal than other museums. It’s essentially a large warehouse full of interactive exhibits. It’s an incredibly unique place that sounds a bit nerdy or hokey on the flyer. It is sometimes fascinating, sometimes educational, and sometimes just silly, but always entertaining. I don’t think I saw a single person there who wasn’t enjoying it. My favorite exhibit was a chair that you sat in and then had a light bulb bubble placed over your head. It then changed colors as you sat in it. The experience doesn’t translate well into words, so I can’t explain it in a way that will do it justice. Suffice to say; it was really trippy. Get blazed as fuck and try it. 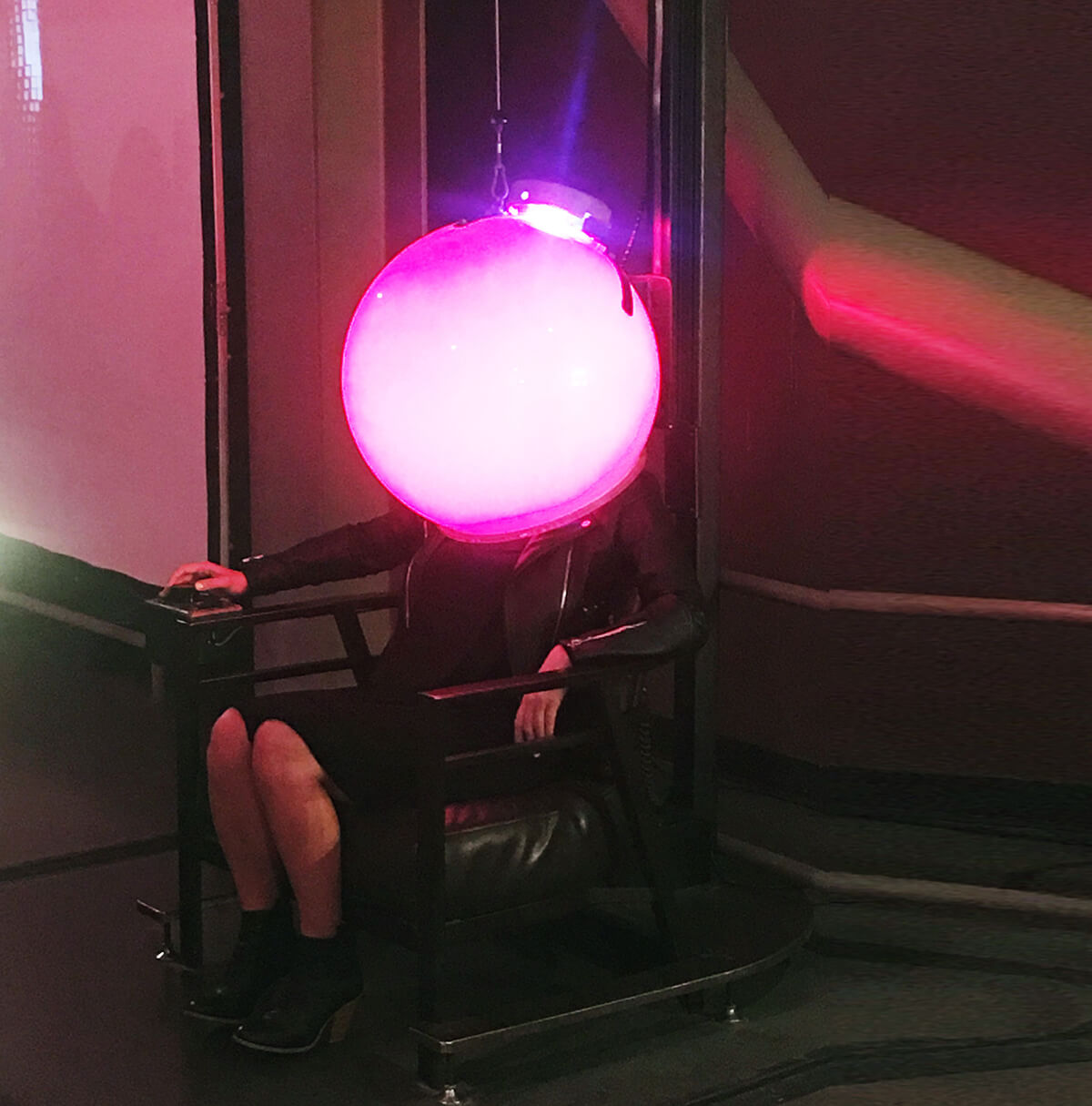 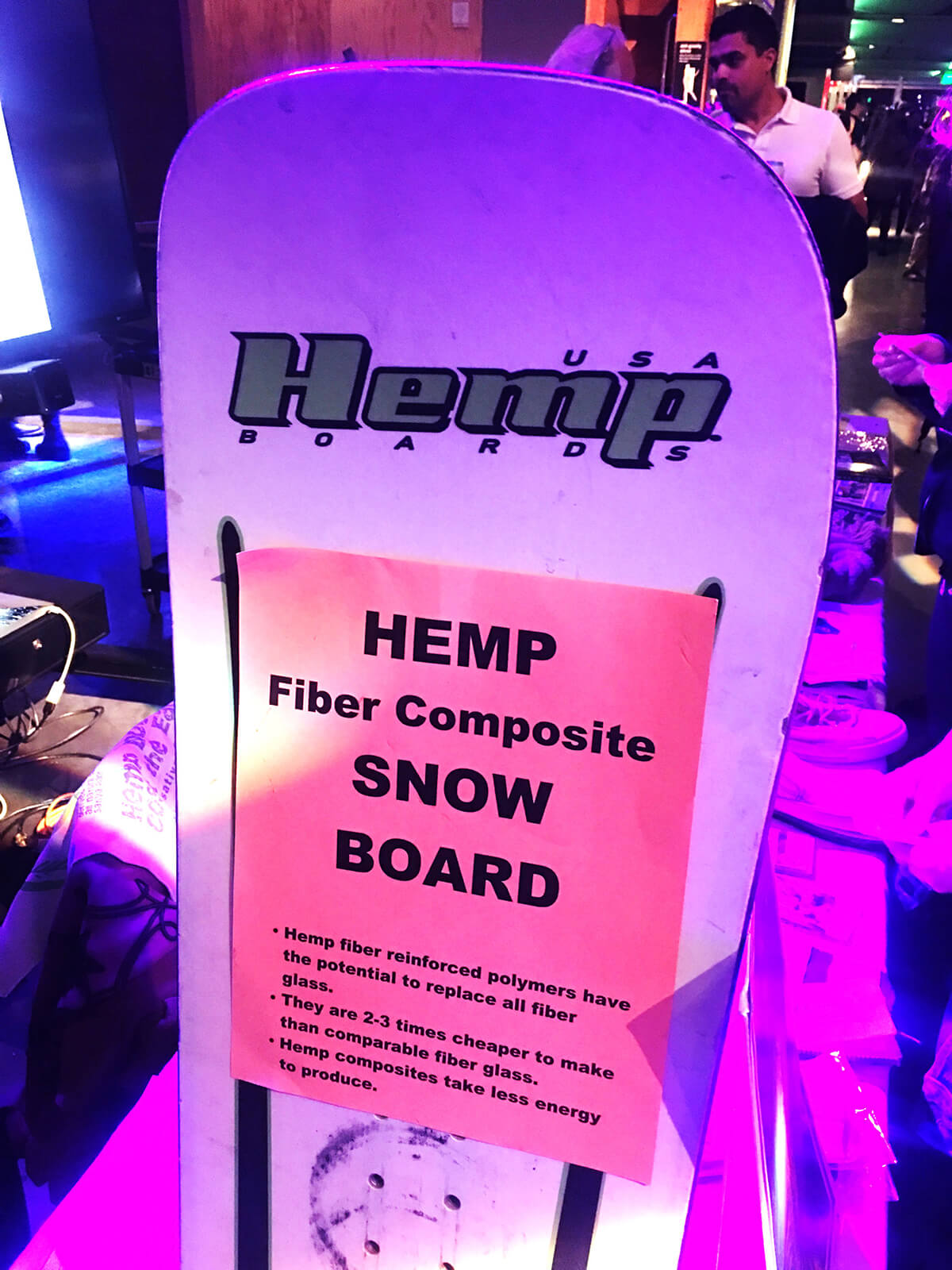 I checked into my AirBNB and passed out. My hosts were amazing! They left me with a cute Pit Bull to watch and a mason jar of weed. I’m not sure if that is a standard “Welcome to San Francisco” kit, but it should be.

For my first full day, I headed over to The Castro, the most infamous gay district of San Francisco. The Castro Theater is a monumental structure, a shrine that beams out to announce the neighborhood. The movie theater does show current blockbusters, but what makes it unique is that it also has special programs that include camp shows, such as a sing-a-long “Little Mermaid” with drag queens or, a day earlier, a screening of “Adventures in Babysitting” with a cast QA. I’m very upset I missed that. 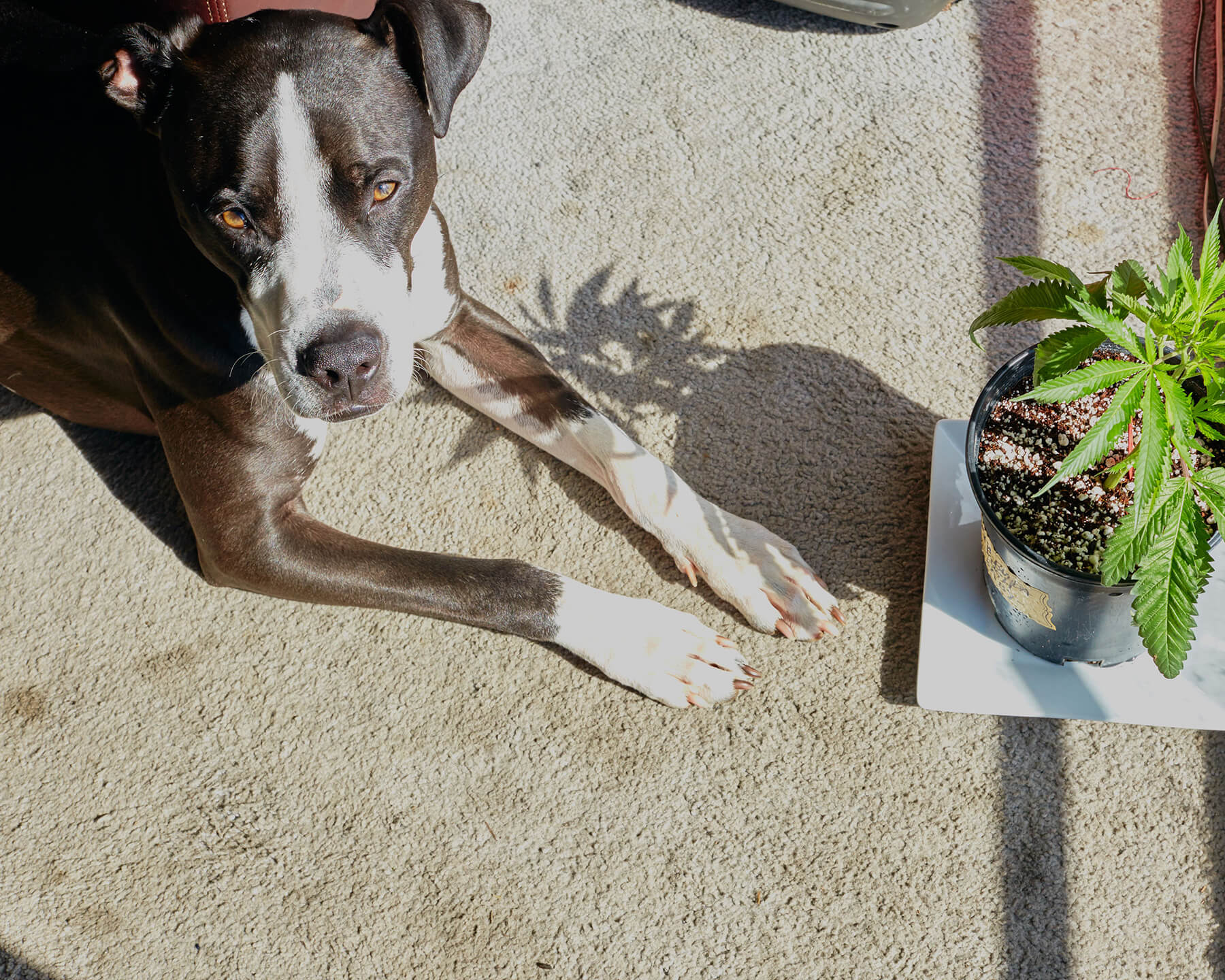 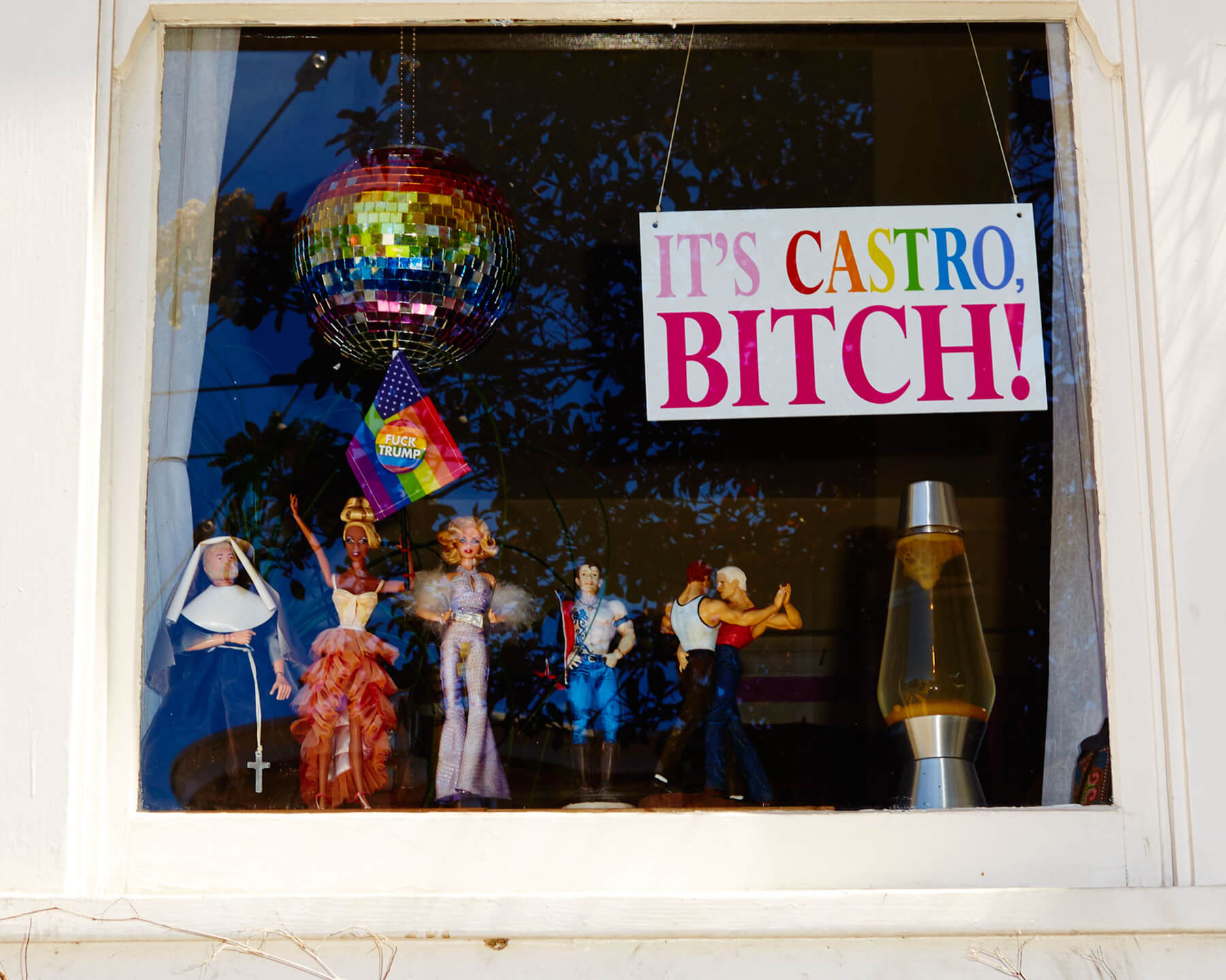 Hot Cookie, which is adjacent to the movie theater, makes chocolate penis-shaped cookies. You really can’t miss it: the walls are covered in gay pornography and snapshots of patrons eating penis cookies. They are also famous for their cute “Hot Cookie” briefs. If I were you, I’d go for the underwear; they’re gonna see you through after the cookie is long gone.

Historical fact: Twin Peaks, which is just to the left of the Castro Theater, was the first gay bar to have windows that were not blacked out. Until Twin Peaks, most bars were in basements or simply had no windows. It’s a cute place to grab a drink, as it puts you in the heart of The Castro and is a gay landmark. When I visited, people were country western dancing in the street outside. 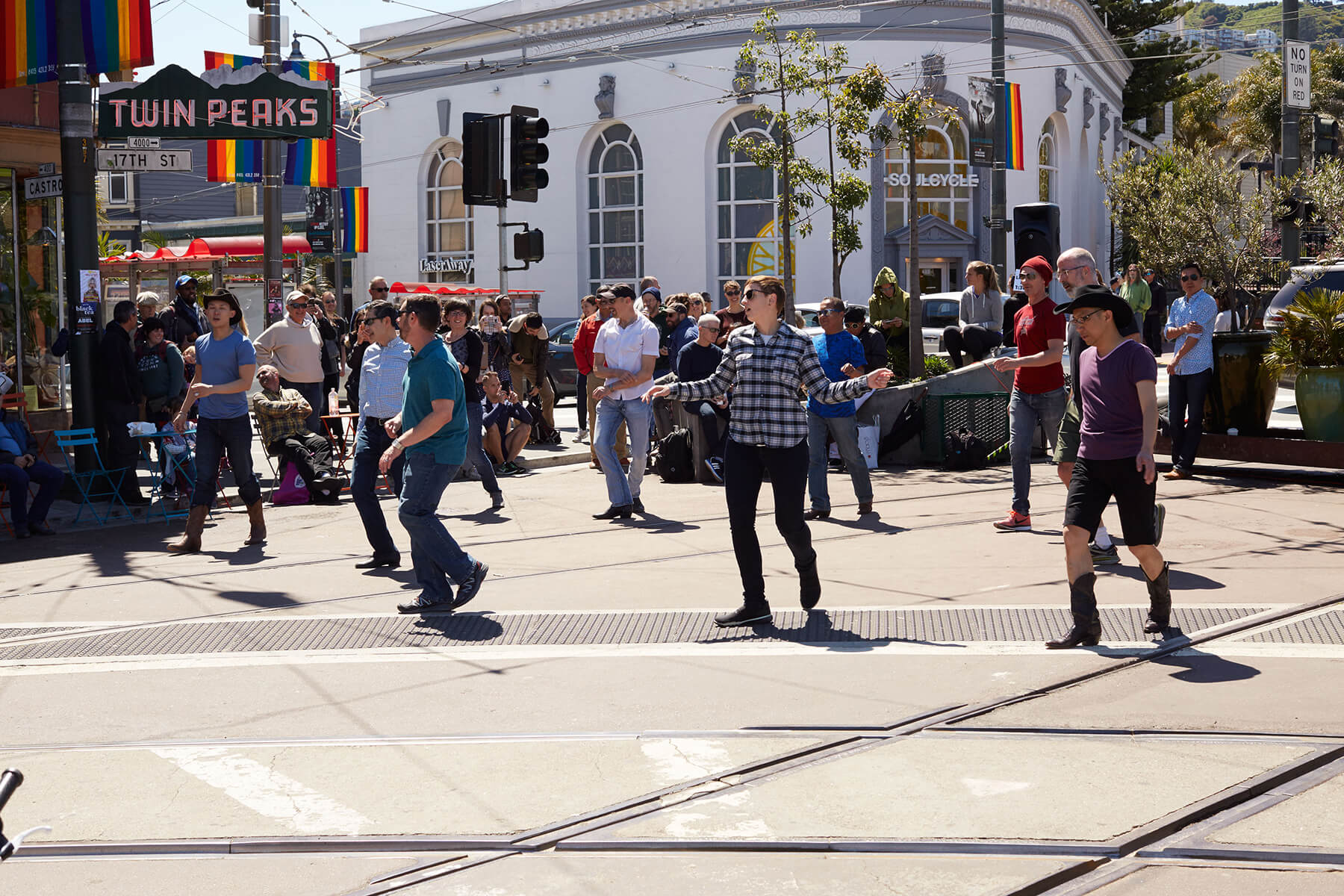 The rest of The Castro is unlike any other gay neighborhood I have ever been to. It’s extremely relaxed, and you’ll find plenty of gay bars, adult stores, adult apparel boutiques, and health centers for the LGBTQ community. It is a gay mecca, and the whole place has seemingly agreed to make sure you don’t, for a single second, forget that.

And don’t be surprised to see a lot of nude men walking down the streets. It’s not uncommon to be at a Starbucks with an outdoor patio and find yourself sitting next to a nude customer. Some people may think The Castro is the greatest place on earth while others may find that it isn’t for them. Either way, it’s worth checking out. 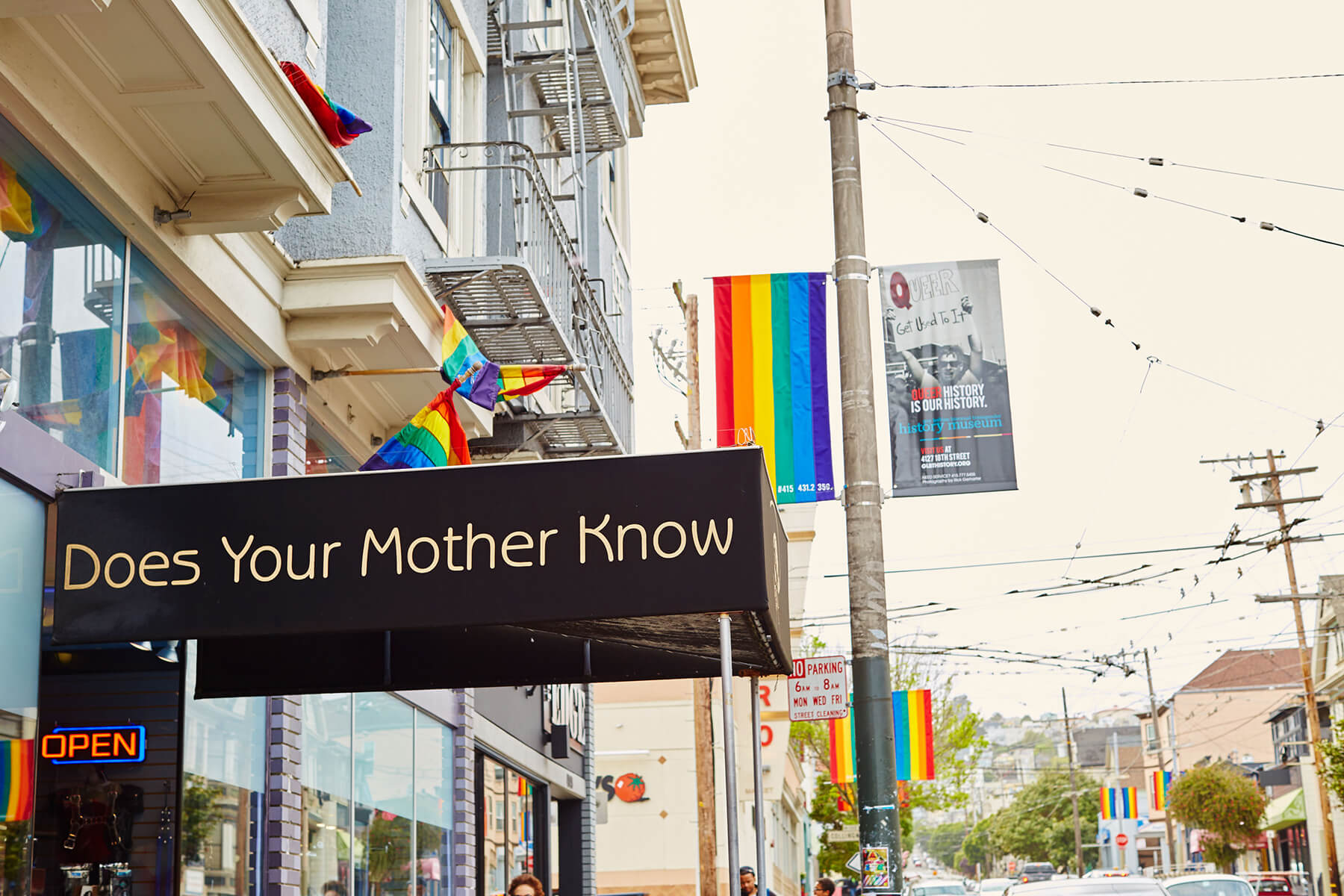 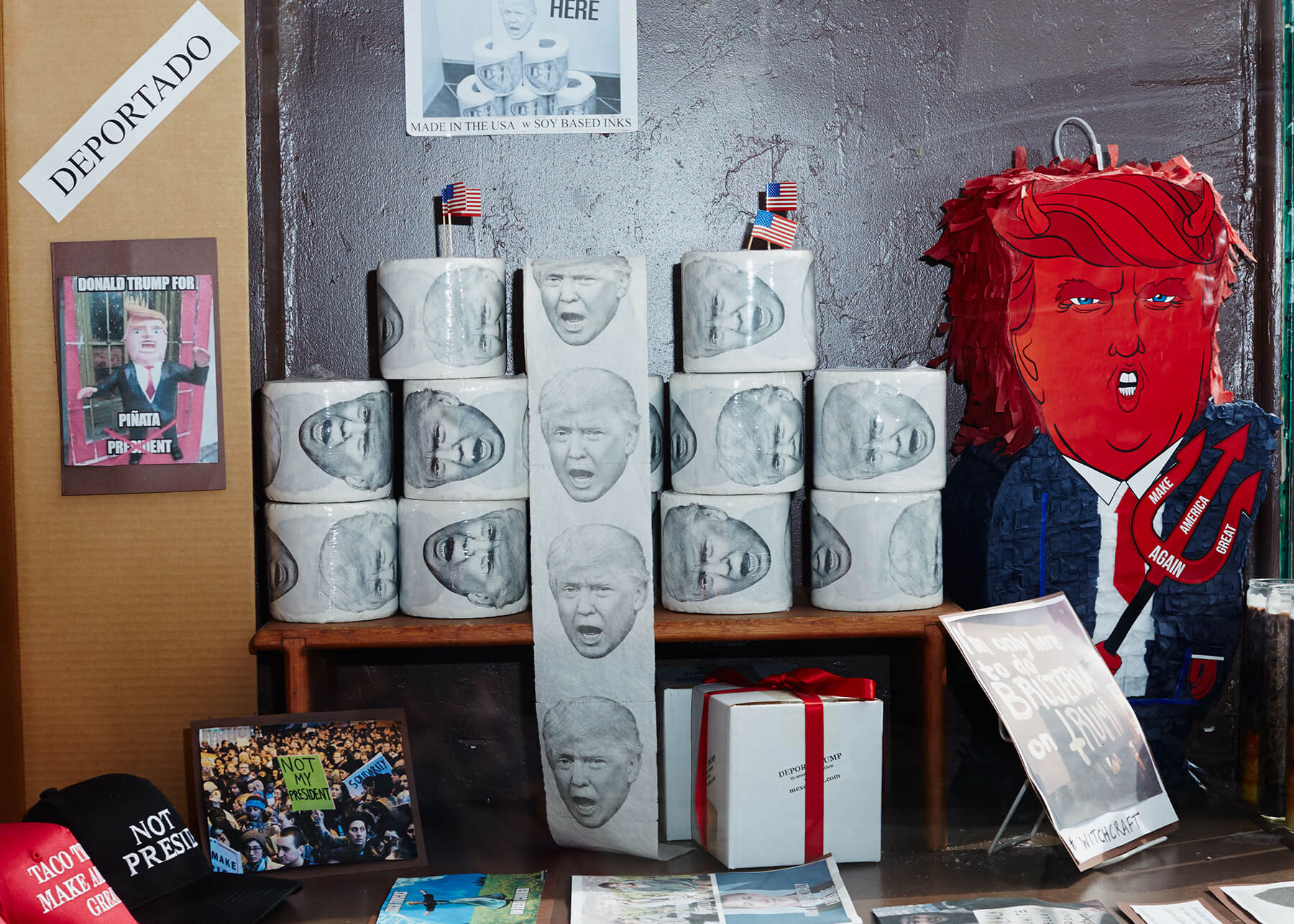 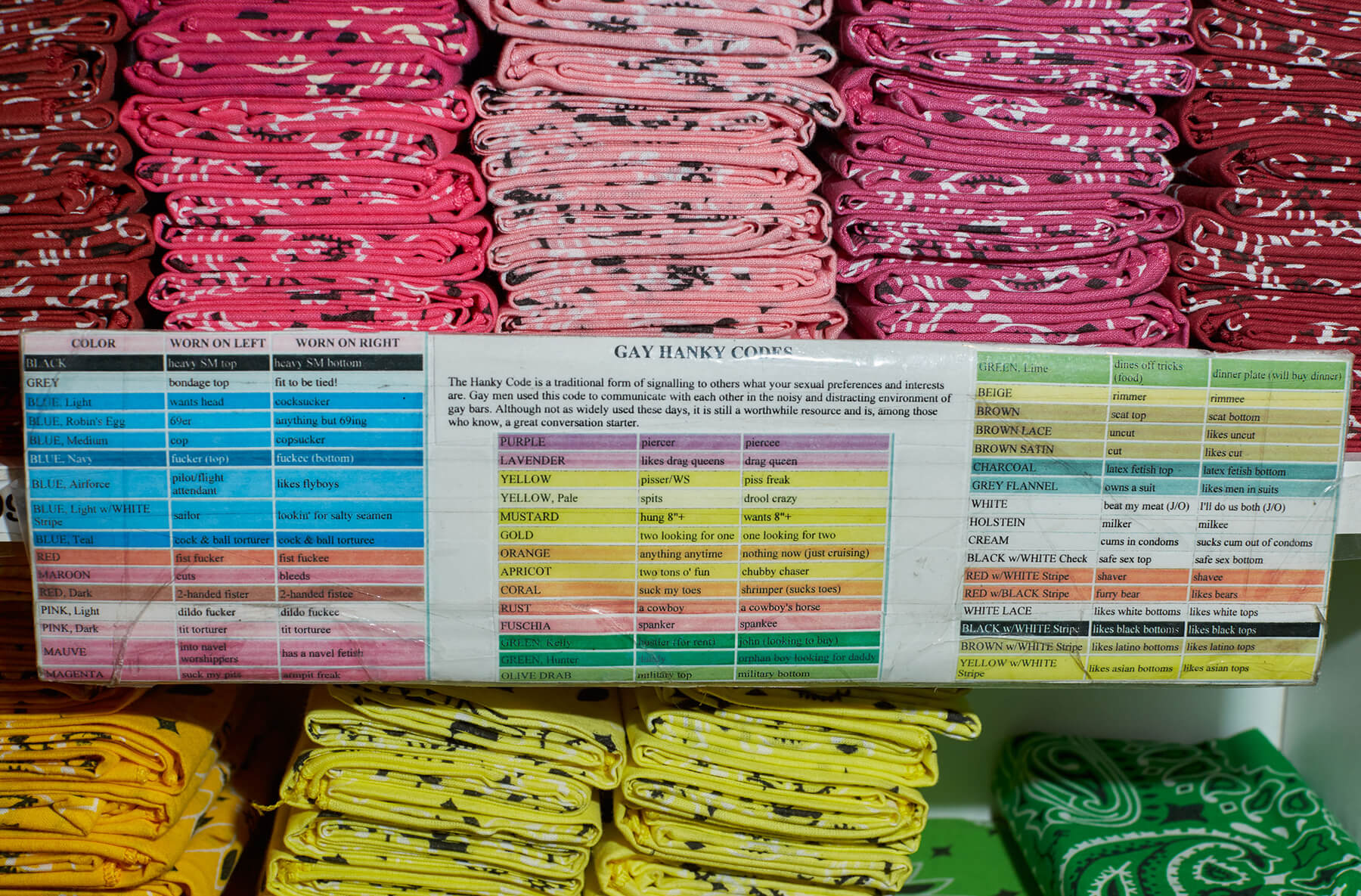 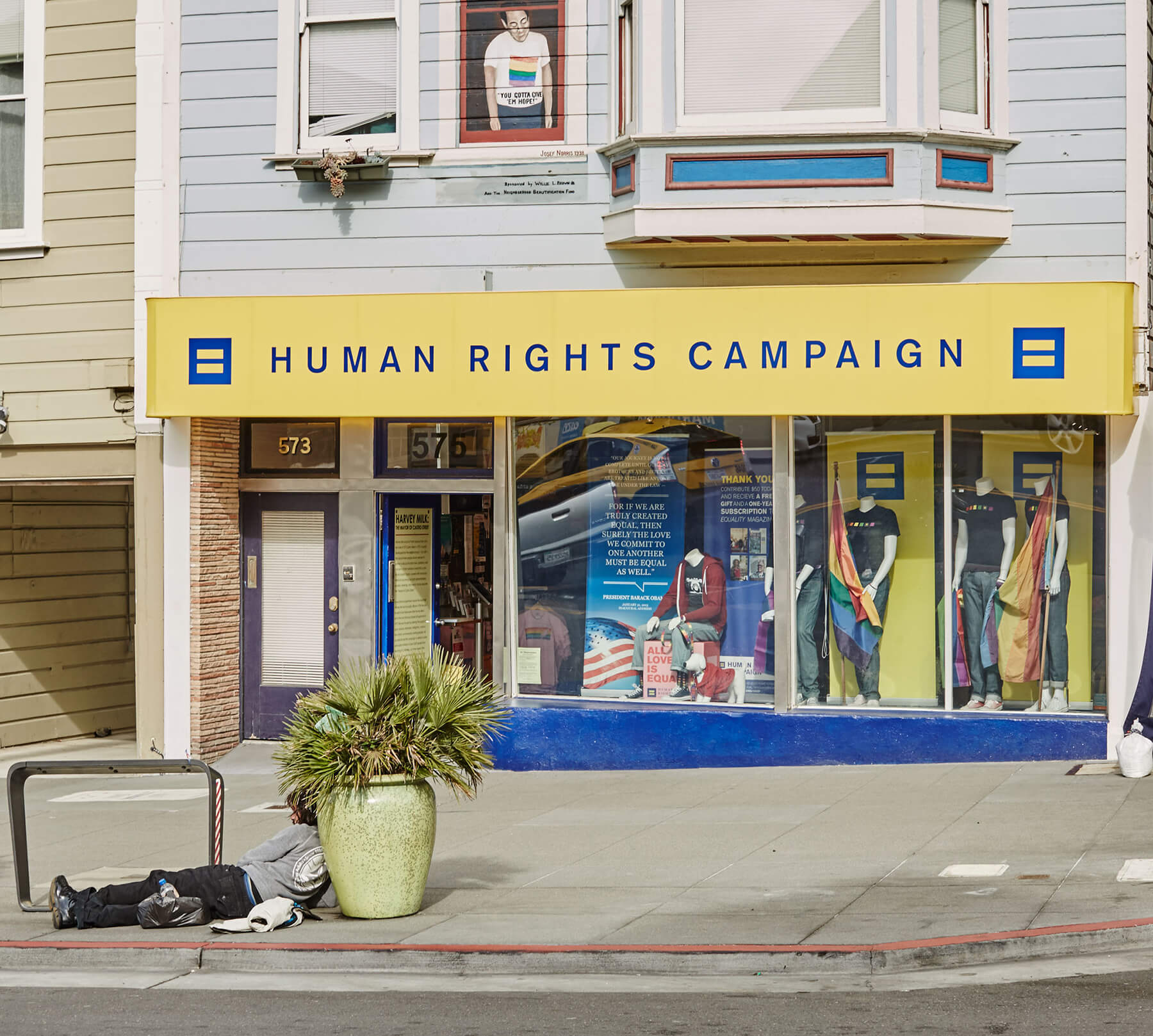 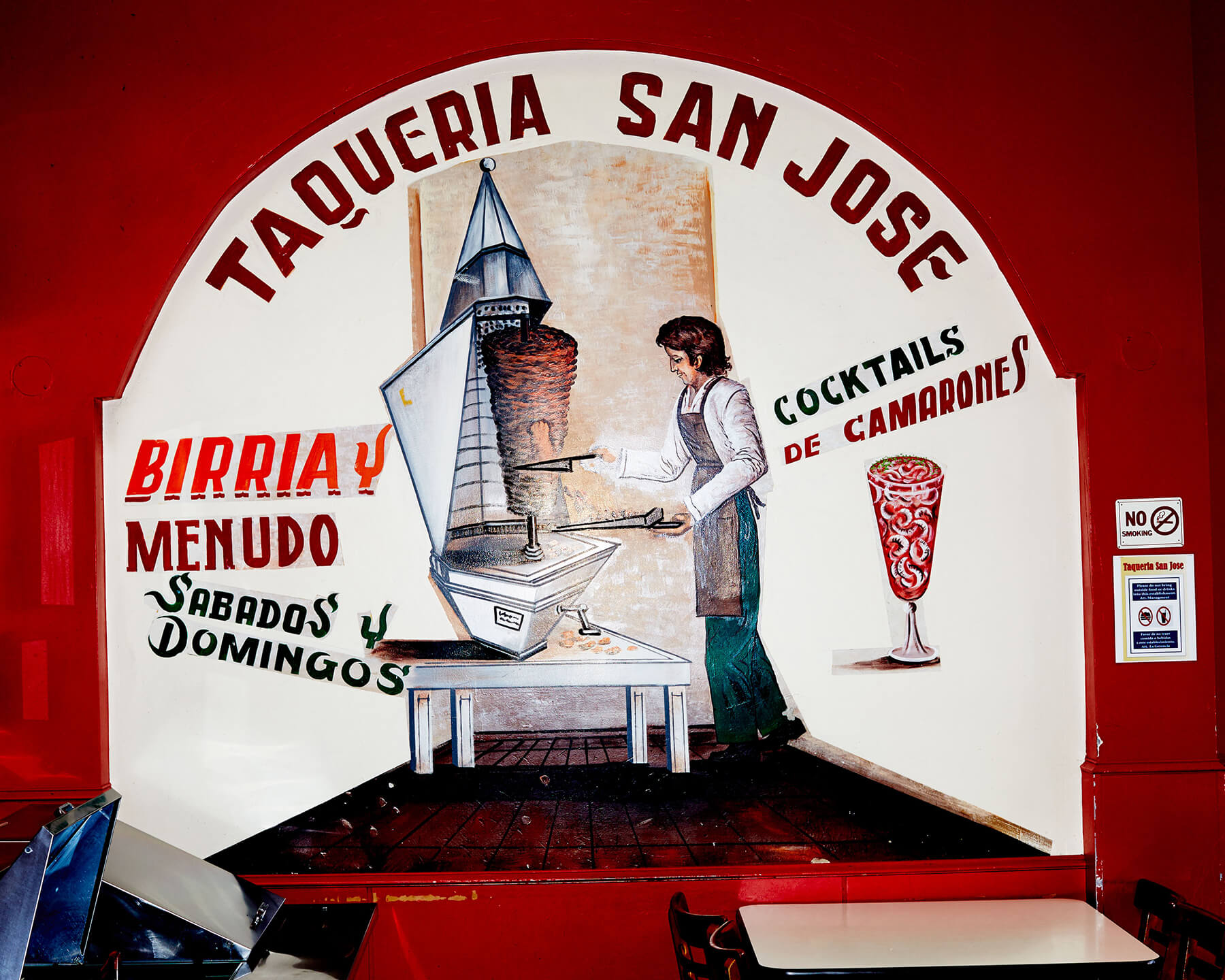 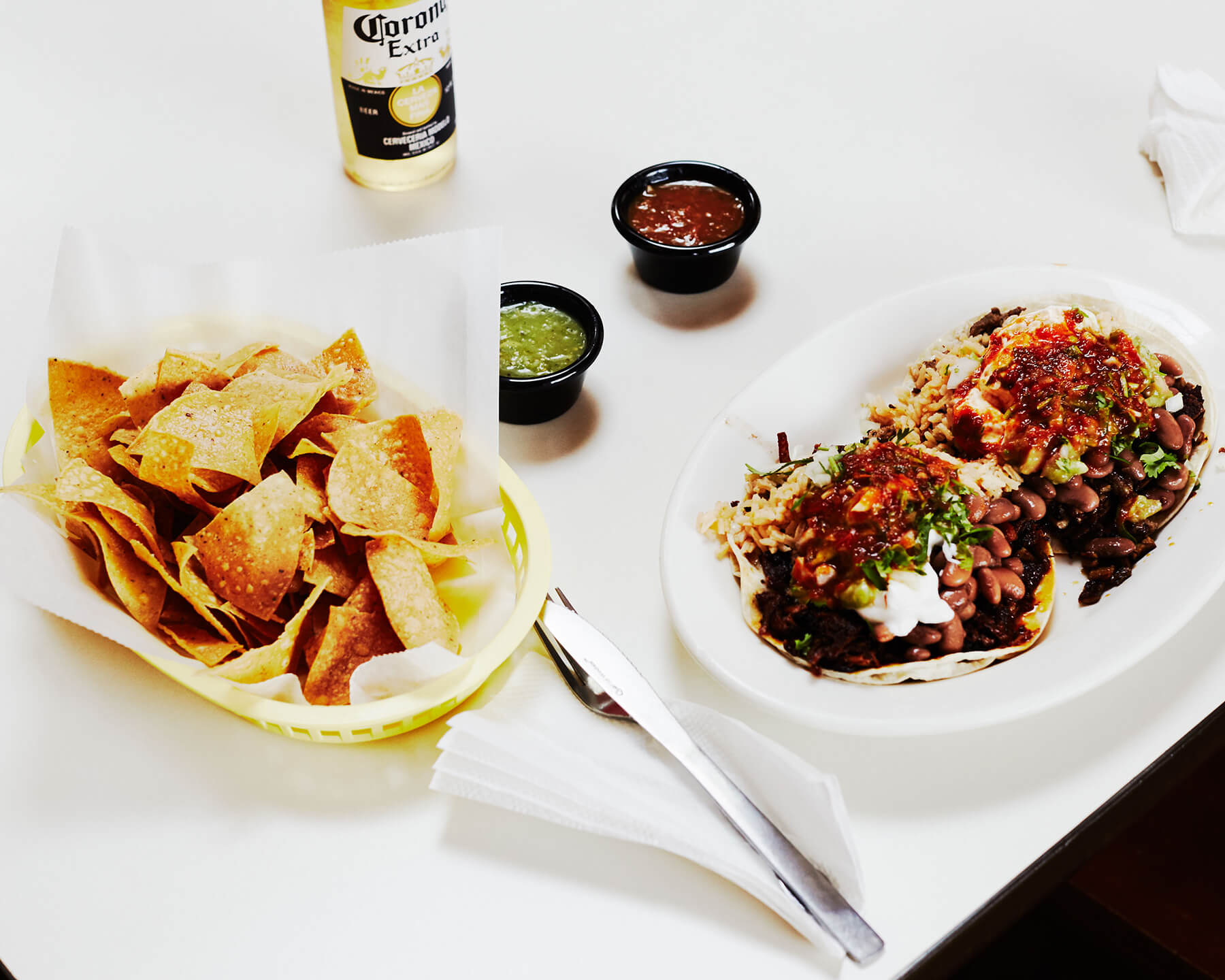 That evening a friend recommended that we go to Oasis for a live drag show parody of Three’s Company. I have only one word to describe the entire evening: impressive! Words can’t do it justice. The sets, the costumes, Chrissy’s tits, Janet’s fits, and Mrs. Roper! Surprisingly high production value. Oasis puts on some really great drag shows. 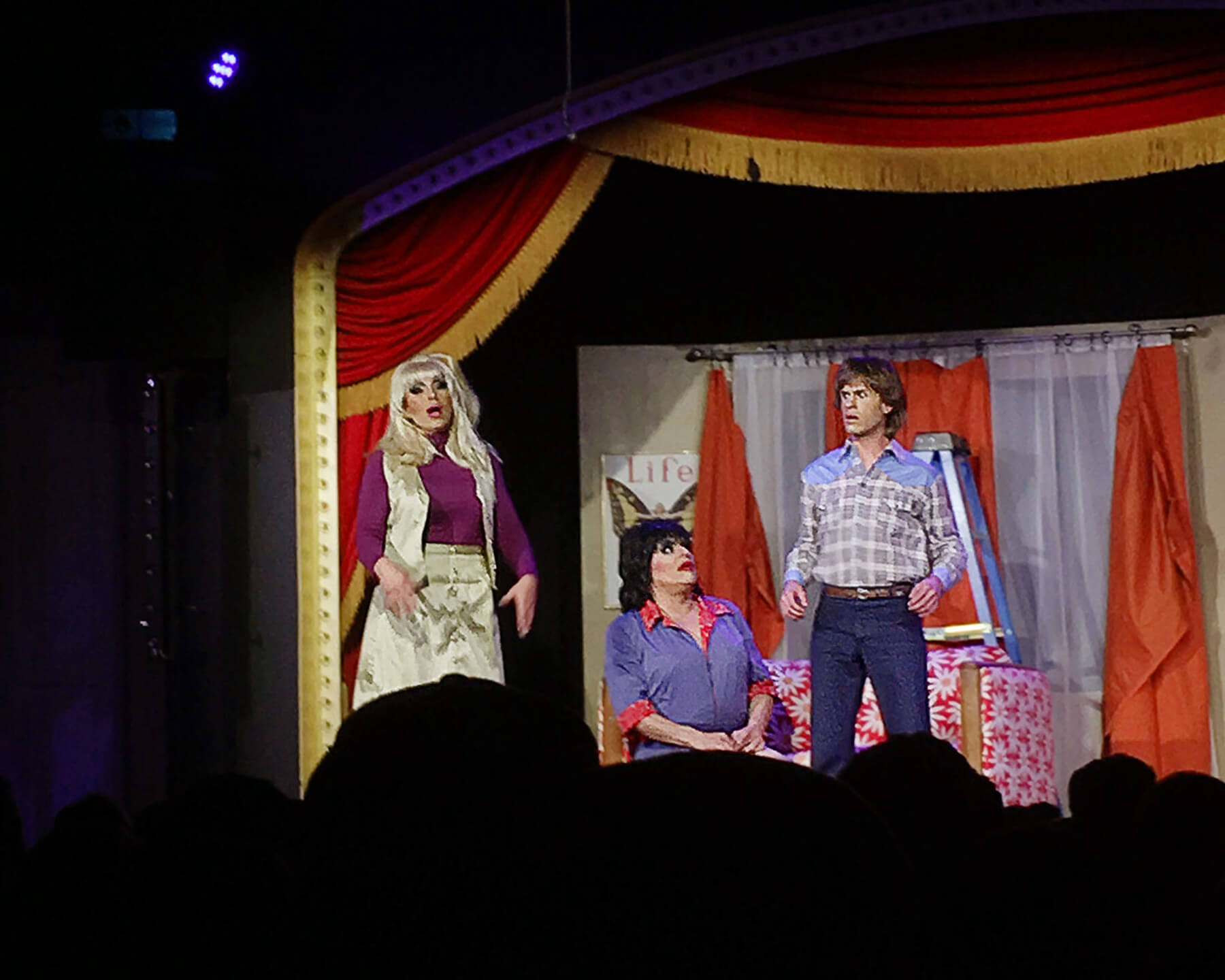 Another thing to do is head over to Folsom Street. It has a lot of gay bars, but it’s less tacky and more mixed than The Castro. I think I had the most fun at The Eagle. It has daytime and nighttime parties. I went on a Sunday, and it was awesome! There is an outside patio, the crowd is diverse, the music is fun, and the drinks are strong. You have guys in thigh high sparkle platforms, men in harnesses with bandanas in their pockets, and lots of assless chaps. A great mix of all types of gays. 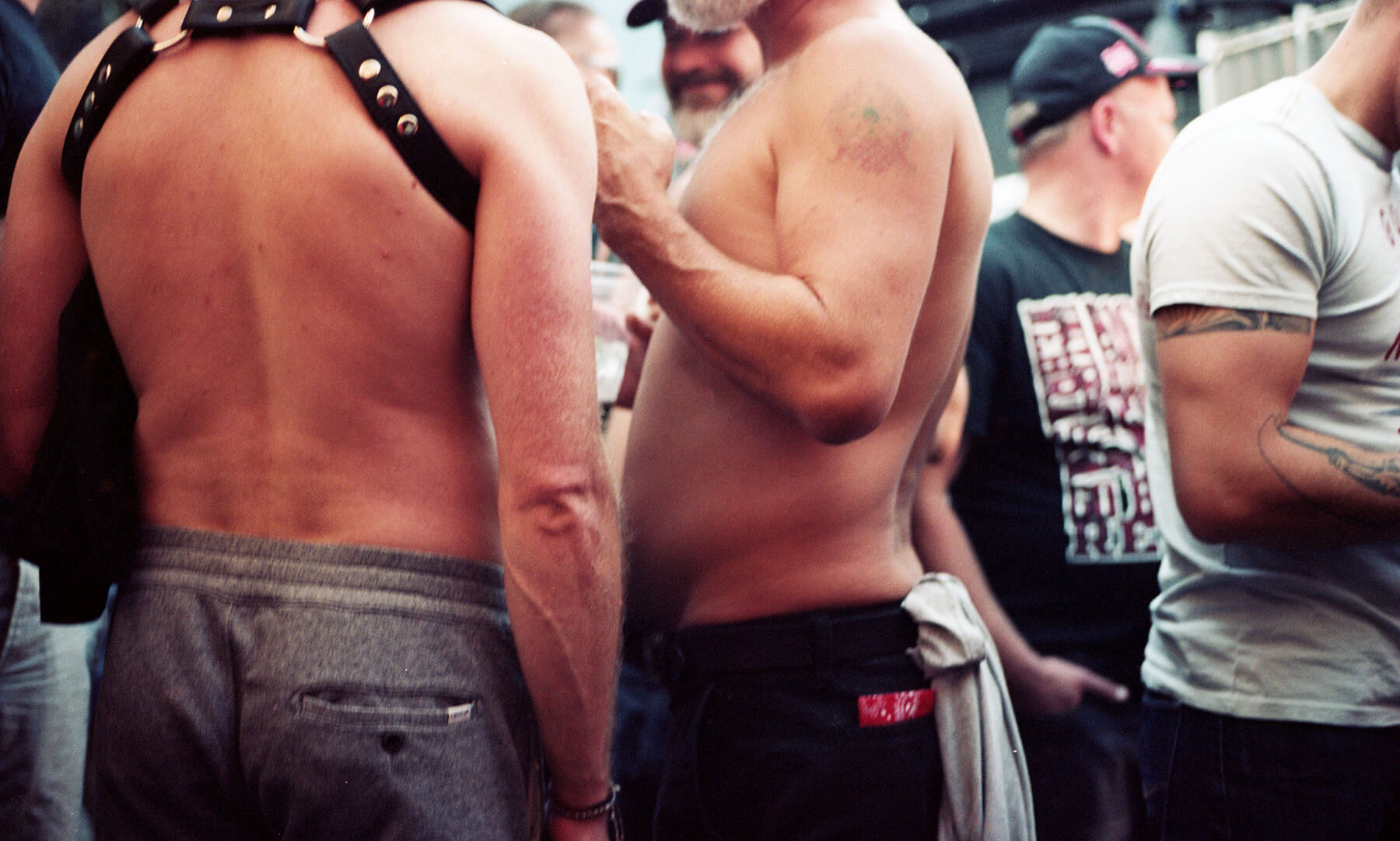 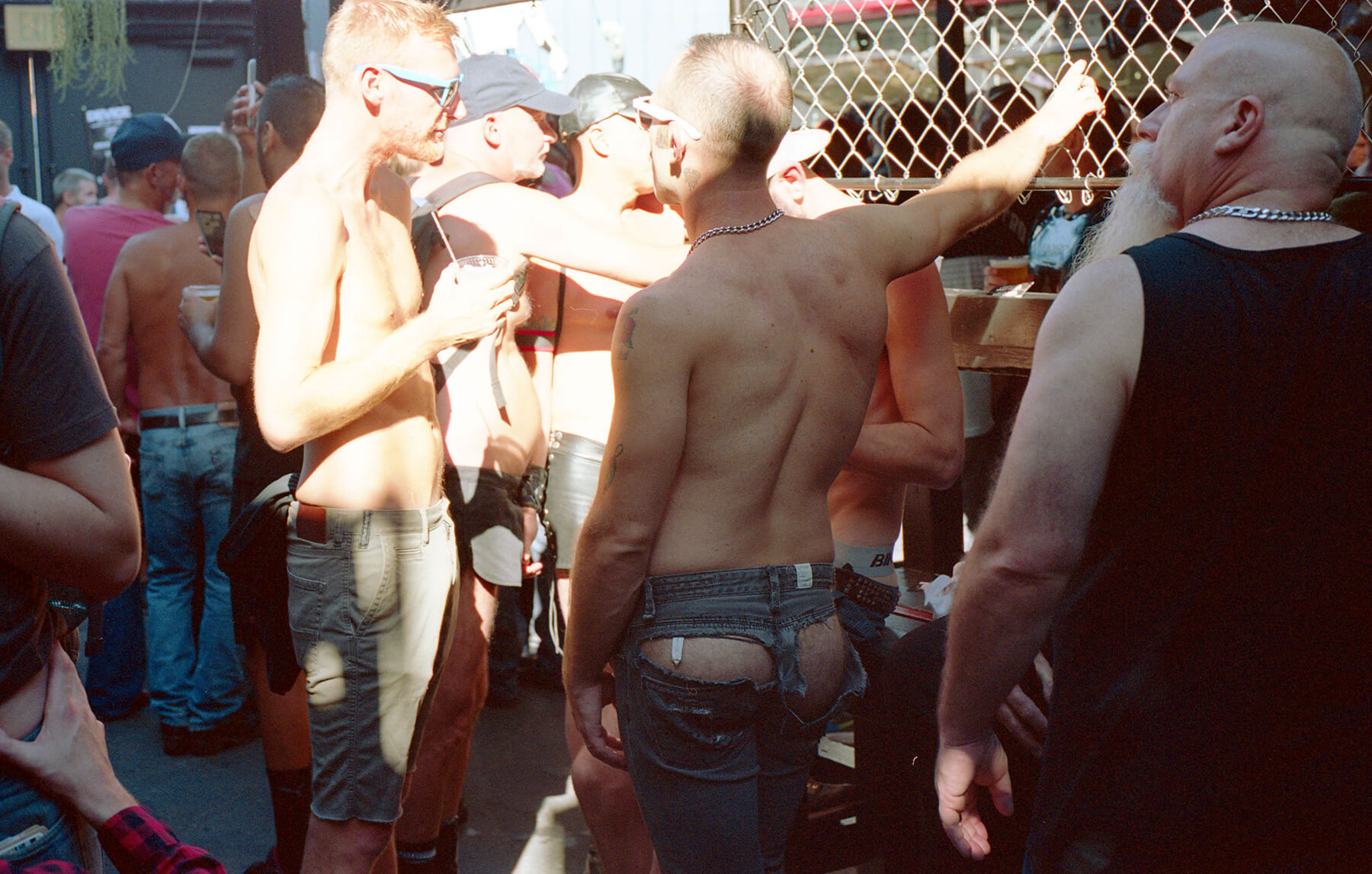 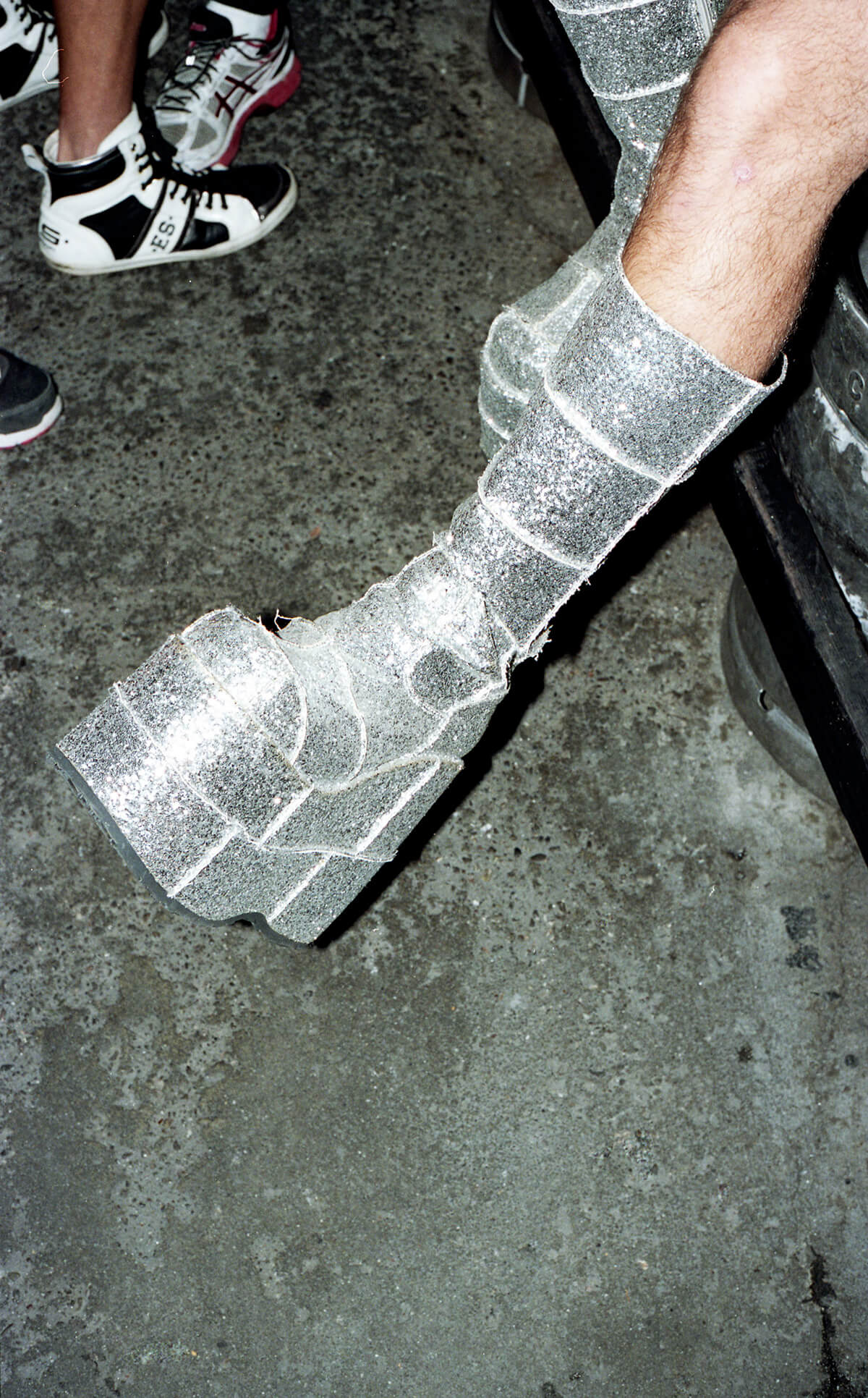 Also, stop into Powerhouse, a leather bar on Folsom. It has a dive bar atmosphere with some pretty serious leather-daddy vibes. Men in jockstraps with spanking marks on their bums walk around boldly next to daddies with long beards, shirtless guys with tats, and older gentlemen in lederhosen. It’s a great place to have a few drinks and chat people up. 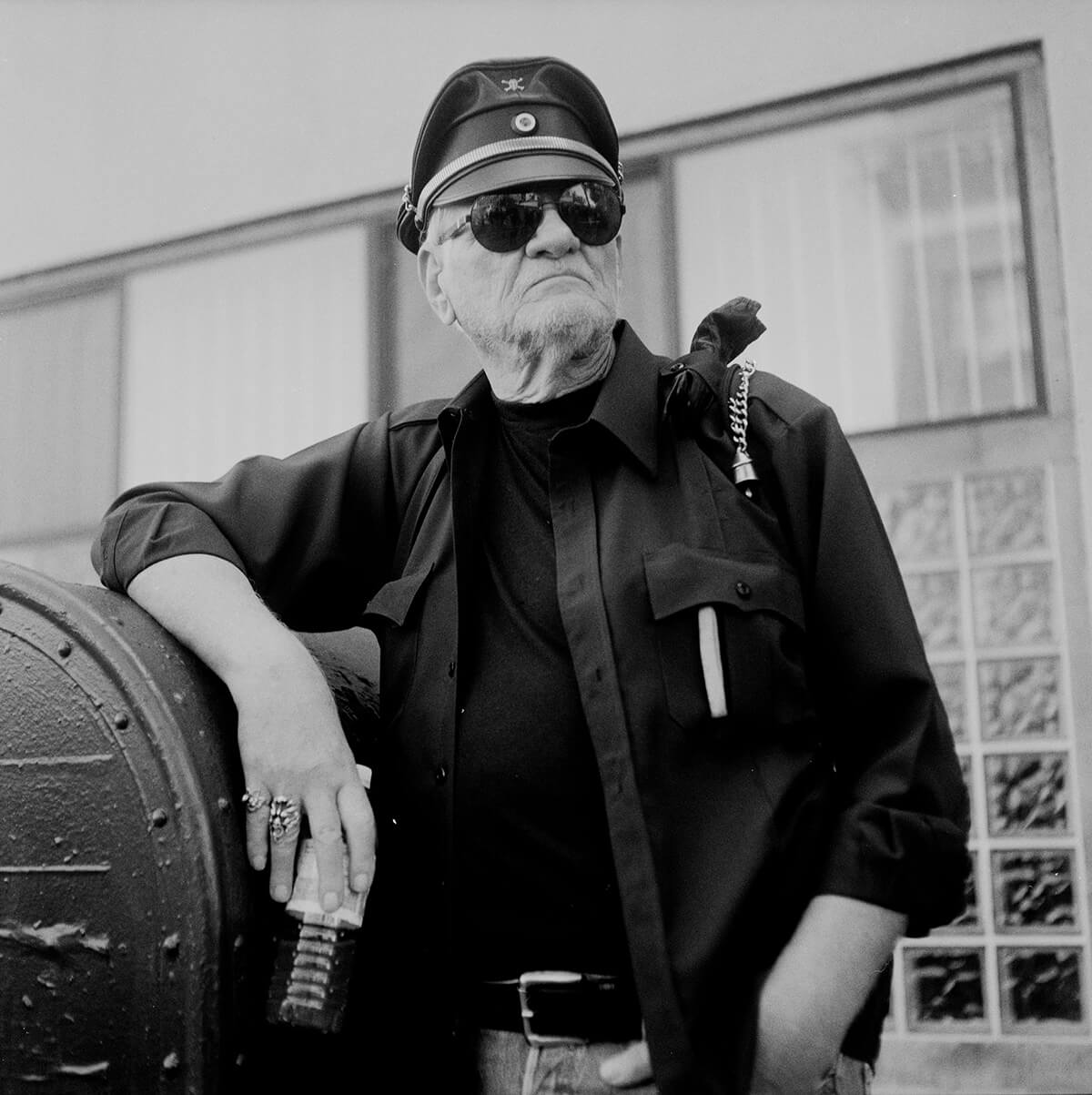 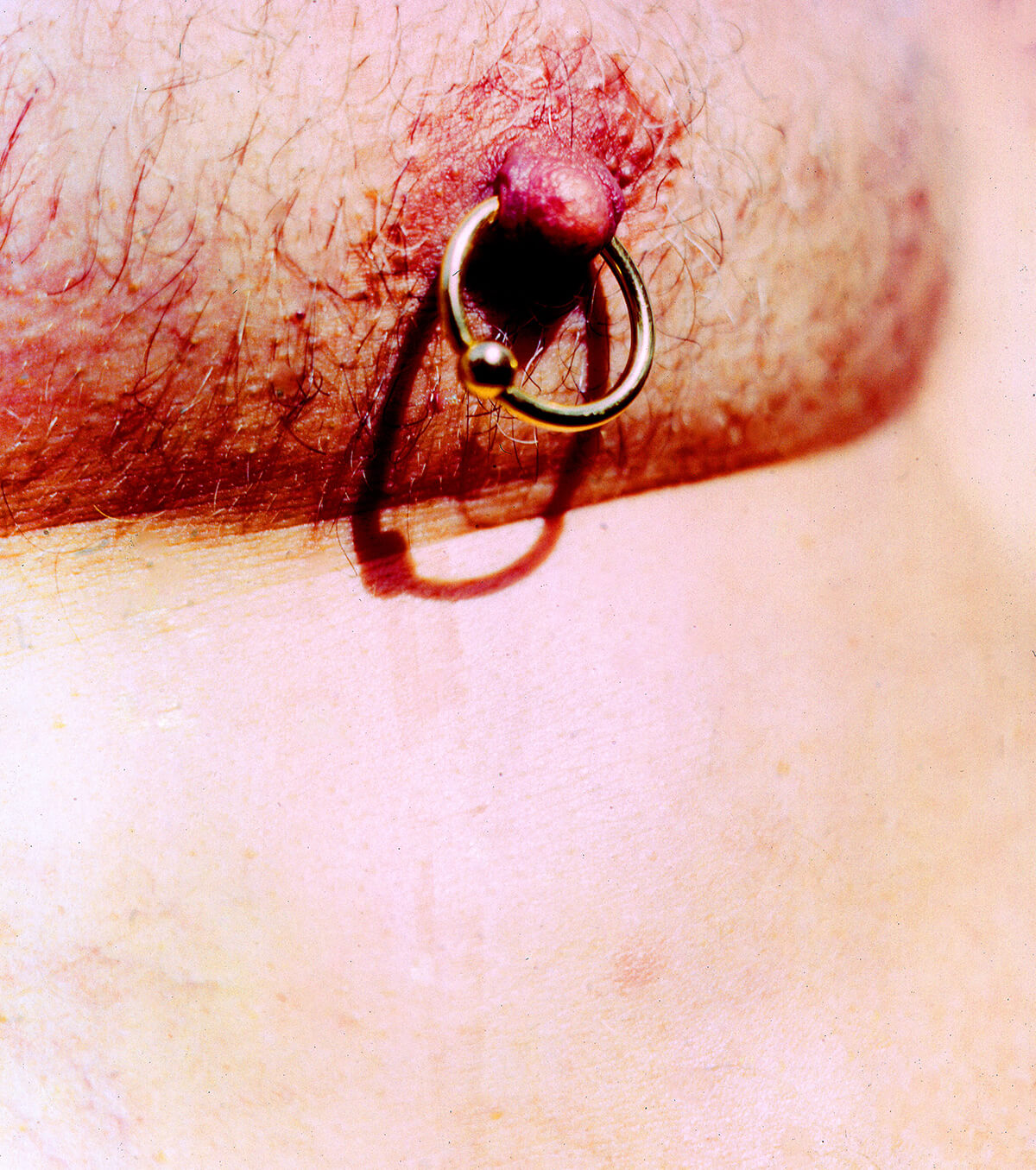 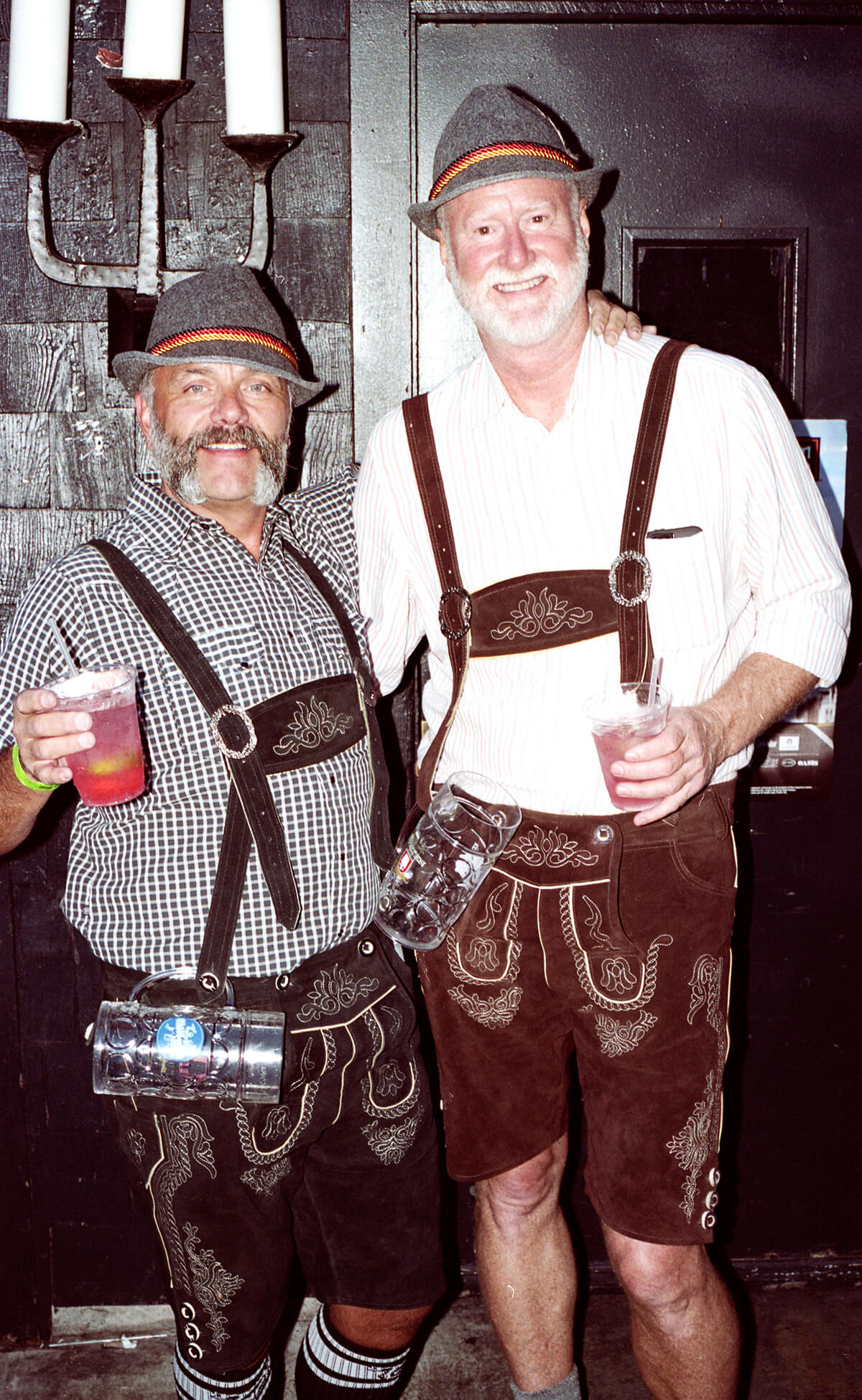 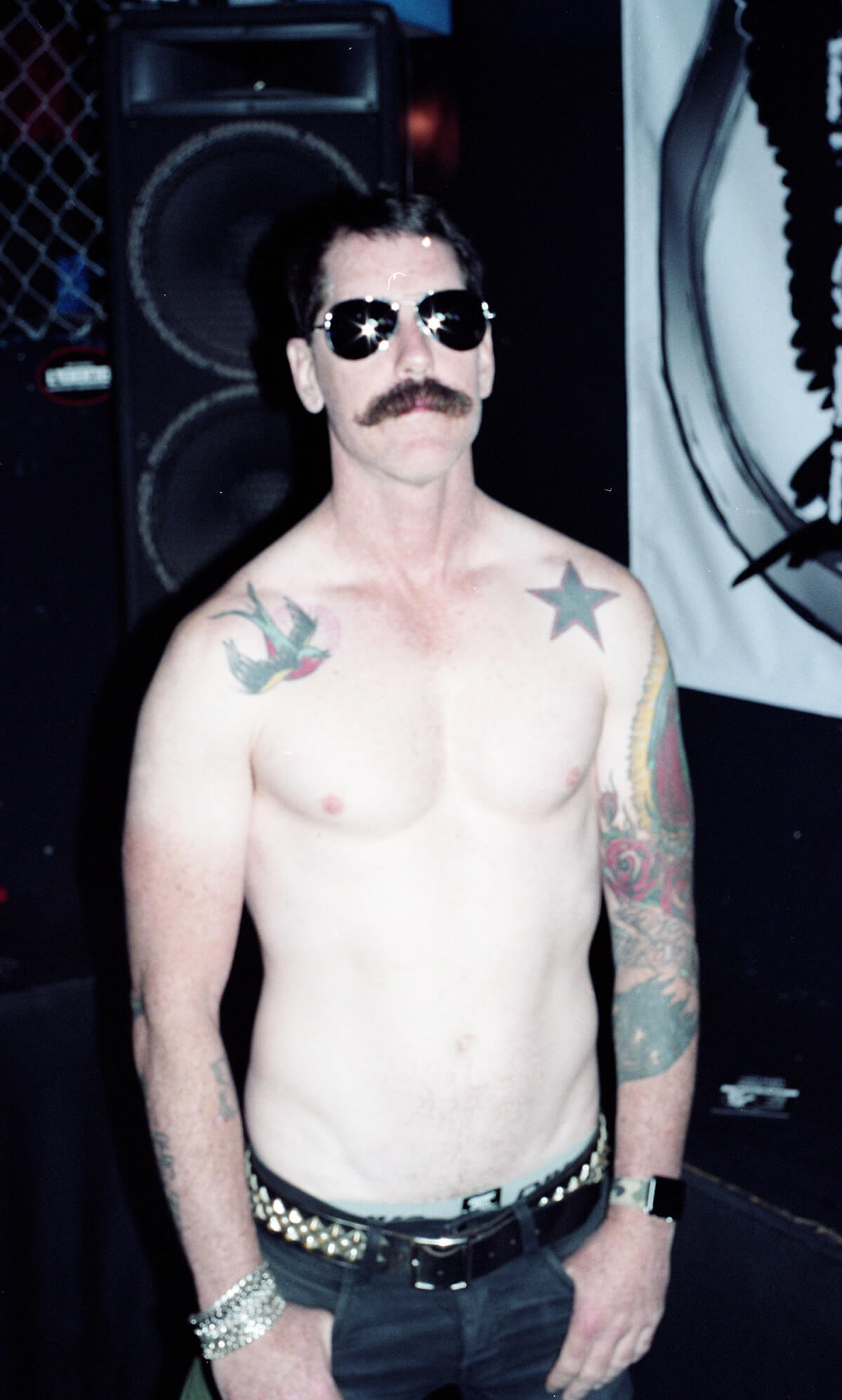 No trip to San Francisco would be complete without visiting Haight Ashbury. The center of true hippiedom going back to the 60s, it has become part of American pop culture history. Go into Amoeba Music and see their huge collection of vinyl, DVDs, CDs, and zines. The room almost feels like the classroom the kids in The Breakfast Club were punished in. Also, I fully support any place that you can still buy Enya on CD. 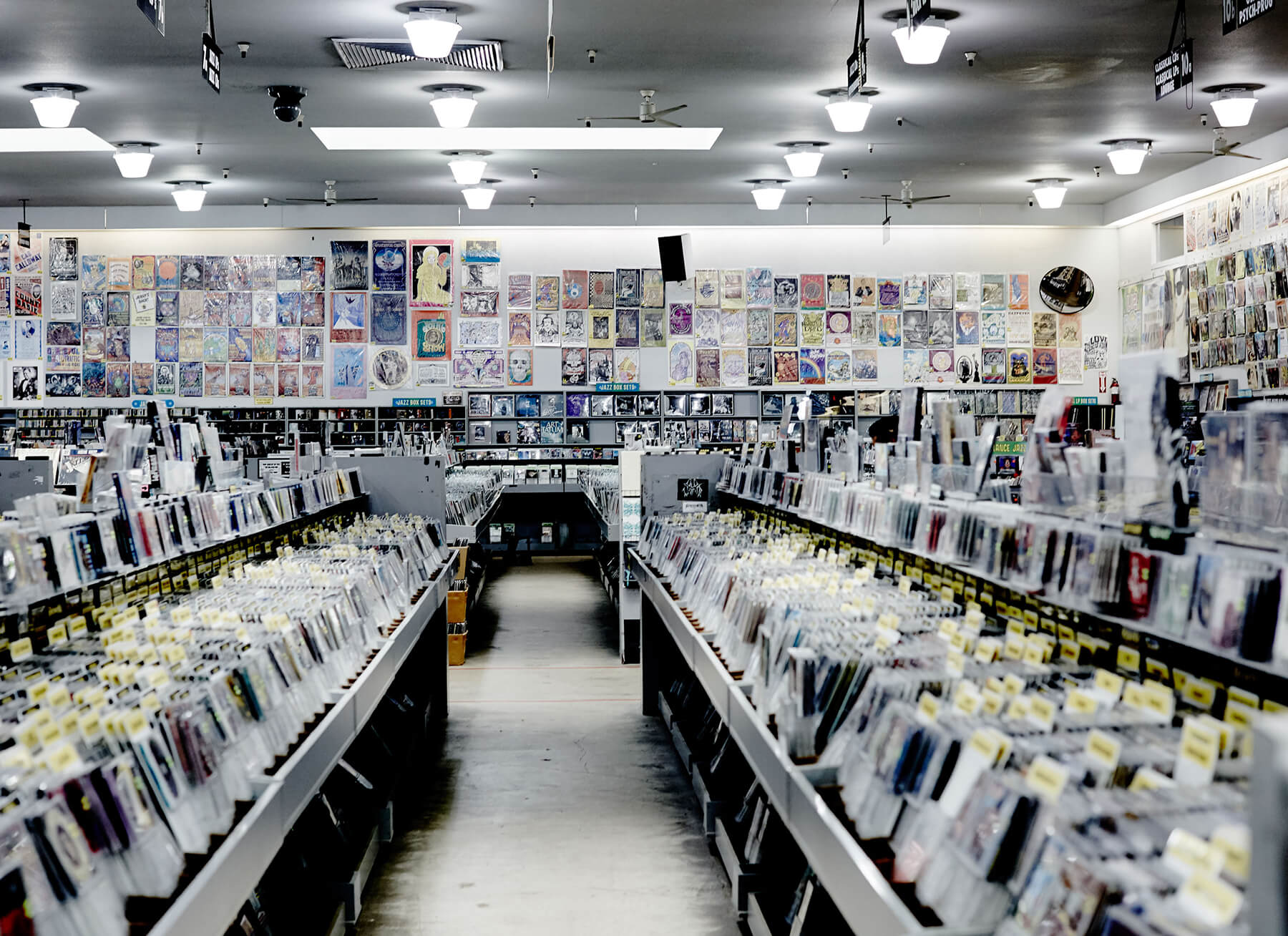 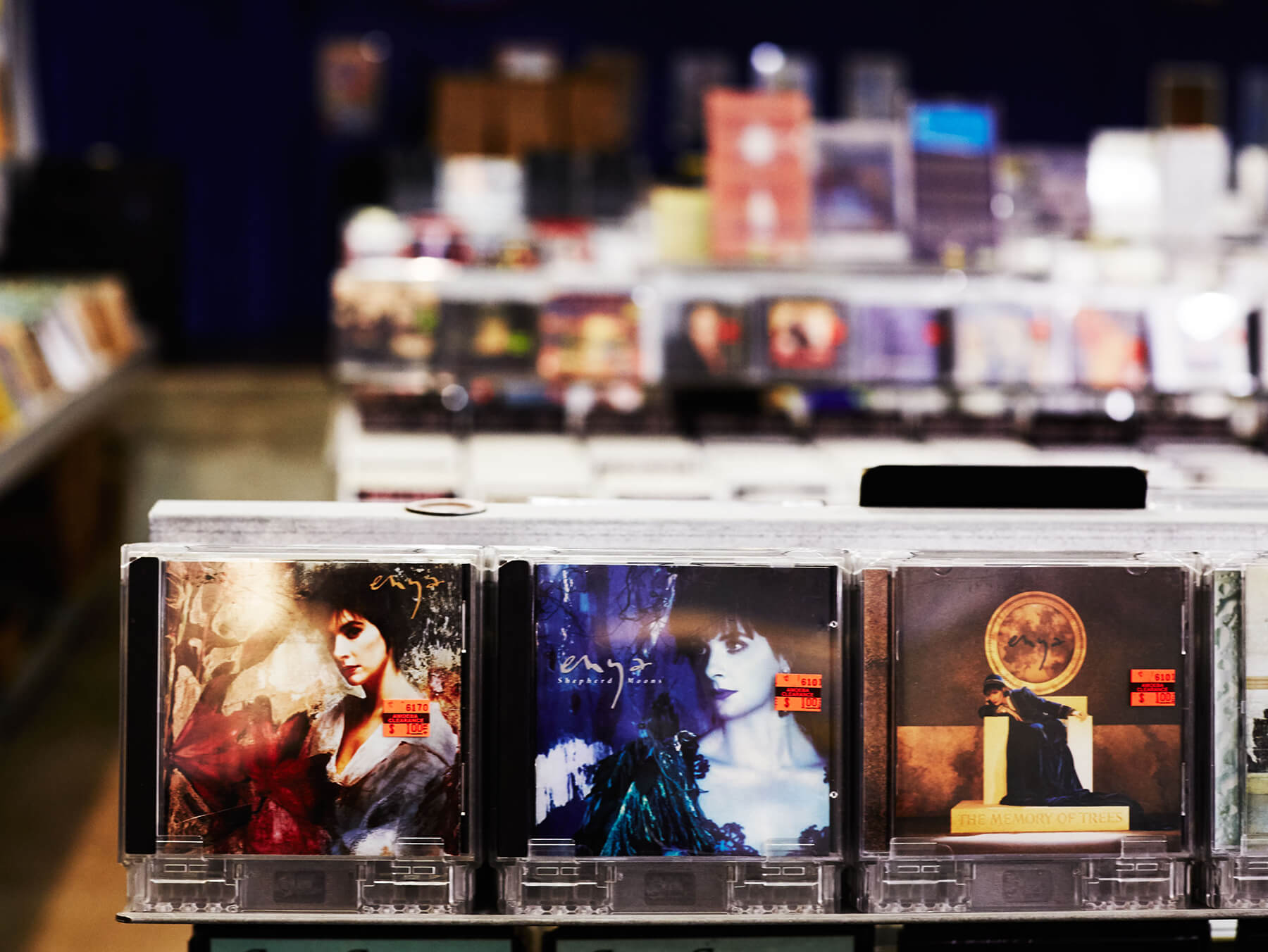 San Francisco really is a great city to just walk around. The steep hills and overall verticality of the city make it a challenge to traverse sometimes, so be ready for a leg workout. But as with any workout, the reward will be worth it. Also, the weather changes constantly, as people there will tell you. It’s kind of a thing. So LAYER. Be ready for it to be hot and muggy one minute and cold and rainy the next, then bright and sunny after that. Still, despite the geographical and meteorological challenges, the best part of the city is just wandering around in and out of neighborhoods at your own pace. The city has so much to offer, and no two people will agree on which parts are the best. The true fun lies in exploring and deciding for yourself. 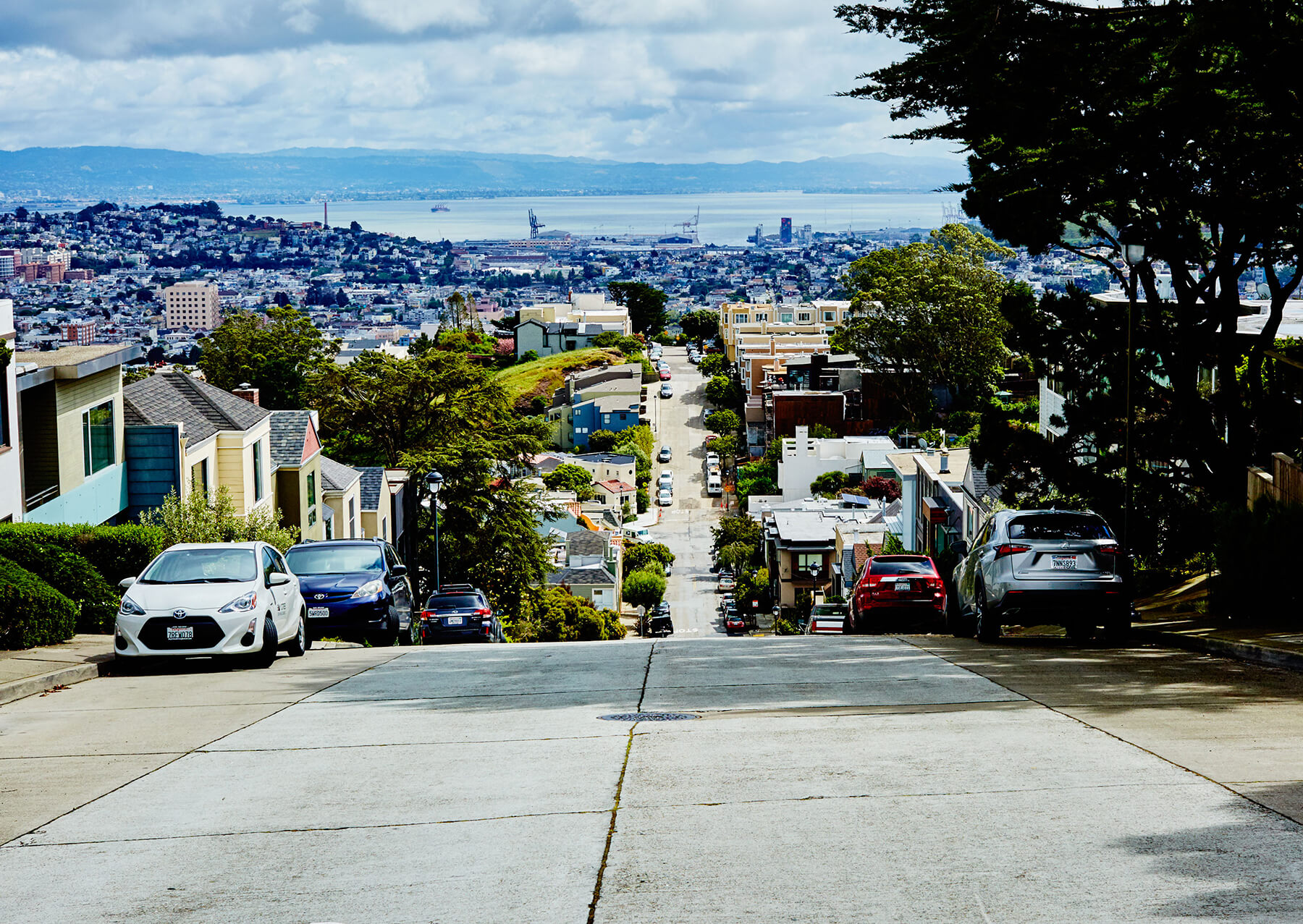