Skepticism about Donald Trump’s candidacy and its potential effect on the LGBTQ community began as far back as his announcement that Mike Pence would be his candidate for vice president.

Pence has had a longstanding history of anti-LGBTQ rhetoric and policies, including a 2006 speech in which he noted that the visibility of gay marriage could lead to “societal collapse.” In March of 2017, Trump undid various protections for LGBTQ employees that were signed into law by former President Obama in 2014.

Now HIV+ folks find themselves, along with transgender folks due to other policy initiatives, the focus of Trump’s anti-queer pursuits but how far will they go? And specifically, what will the future of HIV/AIDS initiatives even look like?

Many members of the LGBTQ community and experts on the AIDS epidemic fear that the Trump administration’s policies that largely benefit white, rich, able-bodied individuals could have severe ramifications on the fight to end the AIDS epidemic worldwide. 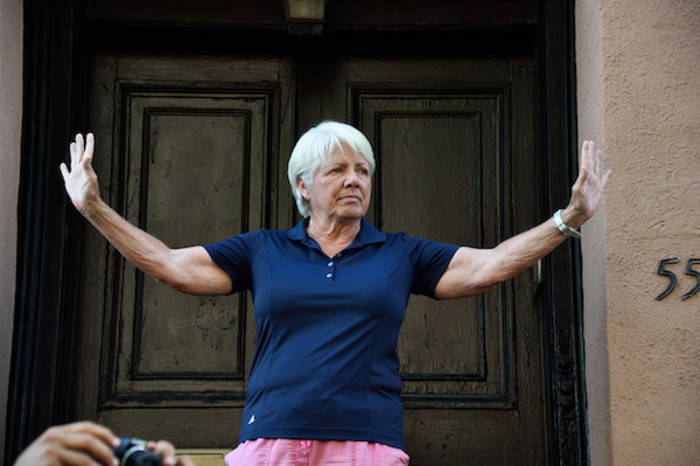 Ann Northrop, a notable journalist with GAY USA and early ACT UP activist, explained why she is worried about the future of AIDS under Trump’s administration, “His appointments of drastically anti-LGBTQ judges who will destroy civil rights for us and everyone for decades to come, his total lack of commitment to Constitutional principles, his appointment of an Attorney General and a Vice President who believe their version of theology should overrule secular law, his attempt to bar transgender people from military serviceand the list goes on.” 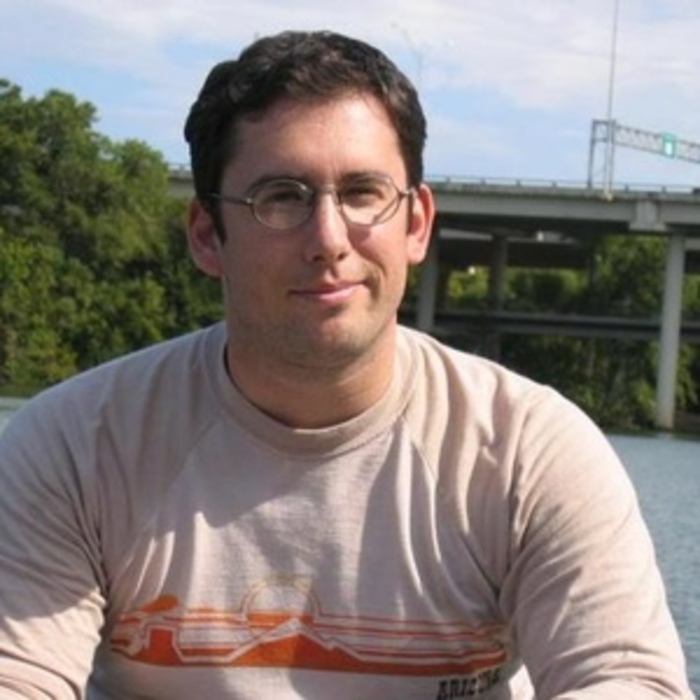 According to Brandon Cuicchi, an organizer with ACT UP New York since 2011 from the days of Occupy Wall Street, noted the importance of healthcare, “Healthcare is essential to the lives of HIV positive individuals. Every person who is HIV has a primary care physician that they should be seeing on a regular basis. People who are HIV negative, but sexually active need access to healthcare in order to stay HIV negative.”

Under Trump’s administration, large sections of the LGBTQ community, like the transgender community, could be drastically affected by policies that affect healthcare and treatment for HIV/AIDS. A Time Magazine article titled “How The Trump Administration Is Reversing Progress on HIV Treatment” elaborates that we were once on the path to end to AIDS, but Trump’s administration has effectively halted previous progress.

In April 2017, Trump signed a bill that allows states to defund Planned Parenthood, an organization with more than a third of its health centers able to “offer HIV prevention tools like PEP and PrEP, a daily drug regimen to help prevent HIV.” Proposed budget cuts to the nation’s healthcare system in May 2017 and which could still be voted through included nearly $2 billion cuts to the Center for Disease Control and National Institute of Allergy and Infectious Diseases. Both organizations have previously done extensive research and treatments on HIV/AIDS. Additionally, members of the CDC were recently banned from using various words, including “transgender,” “fetus,” and “vulnerable.” 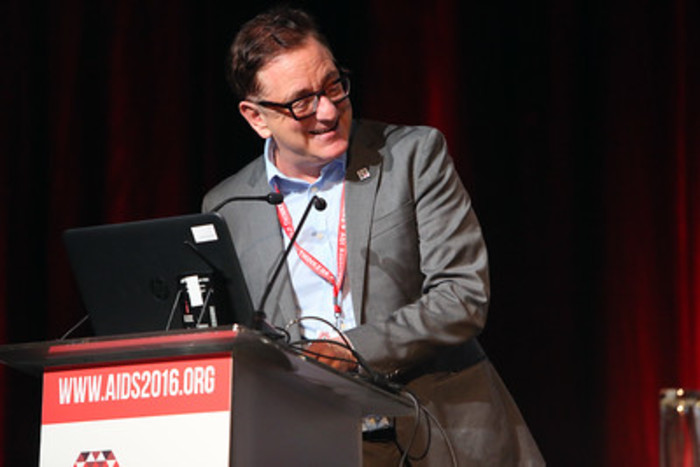 INTO spoke with Kevin Osborne, the Director of HIV Programmes and Advocacy with International Aids Society, an organization that believes that “a supportive, safe, and enabling policy environment is fundamental to reducing the global impact of HIV.” Osborne noted that Trump’s global gag order on programs that discuss or offer abortions affects not only a “woman’s right to choose,” but it also affects healthcare organizations worldwide that offer treatment and education for HIV/AIDS.

Osborne also spoke of the danger of politicians that only push for one ideology when instituting policies, “There’s this talk of restoring the abstinence-only idea or the ideology that abstinence is a strong prevention arm of an HIV prevention program. There’s no science for that. In fact, the evidence is contrary. It says abstinence-only programs put people, in some ways, at greater risk because you don’t give people information. Young people don’t have information to act on. If you’re promoting just one methodology in a failsafe, it’s putting people at a lot of risk.” 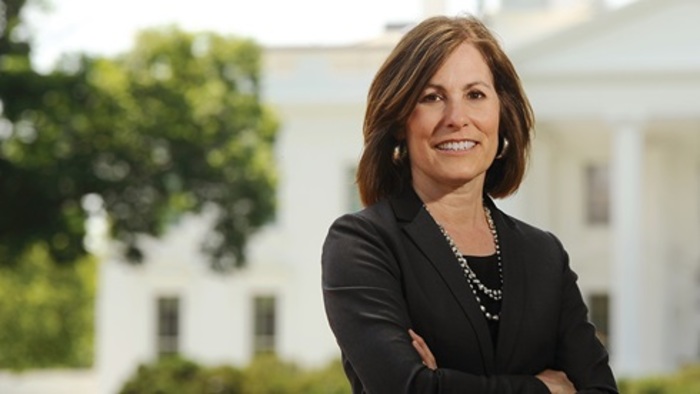 A key politician in the Trump administration is Valerie Huber, the head of U.S Office of Adolescent Health and an abstinence education advocate. Some believe that she is a large factor in the U.S. government’s decision to cut $213 million for programs that do “research to prevent teen pregnancy.”

A 2017 report from the One Campaign highlighted the potential implications of the Trump administration’s previously proposed cuts of $800 million to HIV/AIDS efforts. It noted this could “result in nearly 300,000 deaths and more than 1.75 million new infections each year” and “effectively reduce the number of people added to treatment each year by a third, and mean that we would reverse course in a successful drive to end this epidemic.”

This proposed cut could additionally lead to “4 million preventable deaths in Sub-Saharan Africa over the next 15 years.”

Ann Northrop noted, “the people of the U.S. are more sympathetic to people living with HIV and AIDS than they were 20-30 years ago, but I think the epidemic is mostly invisible and forgotten.” She described President Donald Trump as “no friend to LGBTQ people.”

Both Northrop and Brandon Cuicchi stated that a concrete objective for the queer community moving forward is to resist these changes in public ways. For Northrop, the decisions made by the Trump administration aim “to stifle and punish dissent and to reward his evangelical Christian supporters.”

“He’s [Trump] been chipping away at healthcare and other rights for LGBTQ people and this just further proves that there is no national strategy for fighting HIV and AIDS,” Brandon Cuicchi stated, “I think LGBTQ people need to be out in the streets over this. I think our community needs a presence and a voice outside of the system to demand attention around HIV and AIDS.”

“I think we as a community need to pull together and create or recreate the support structures that we’ve always had for each other, somewhat outside of the system.”