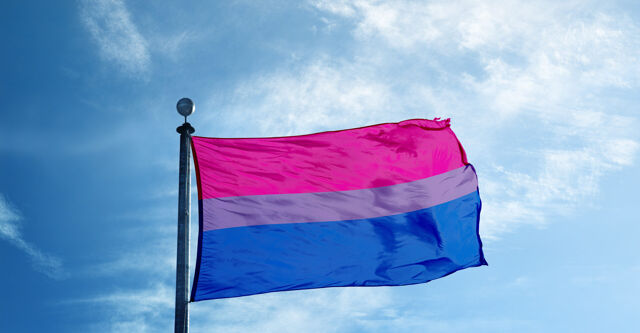 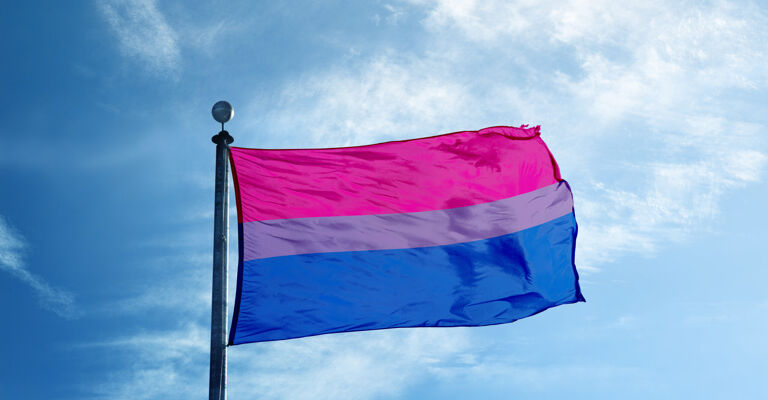 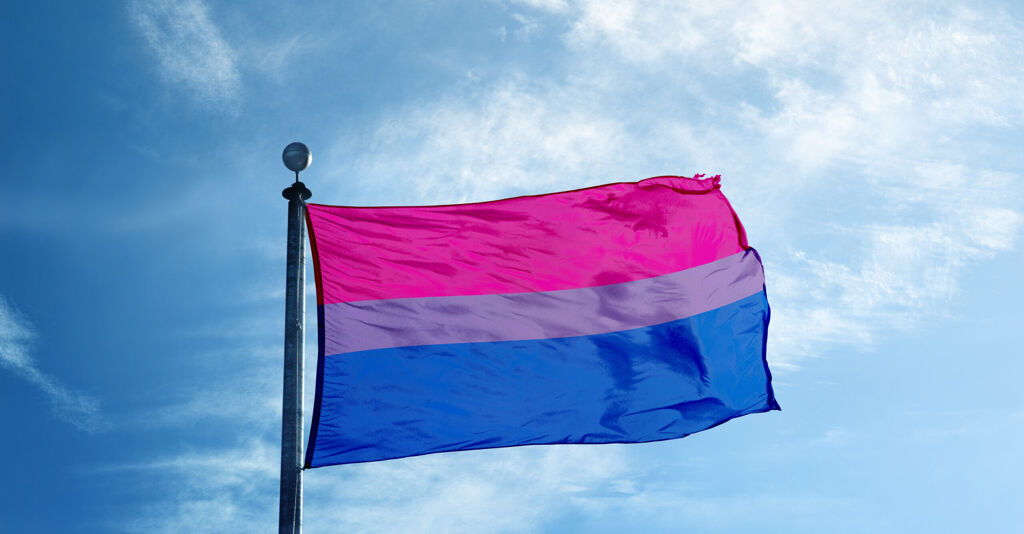 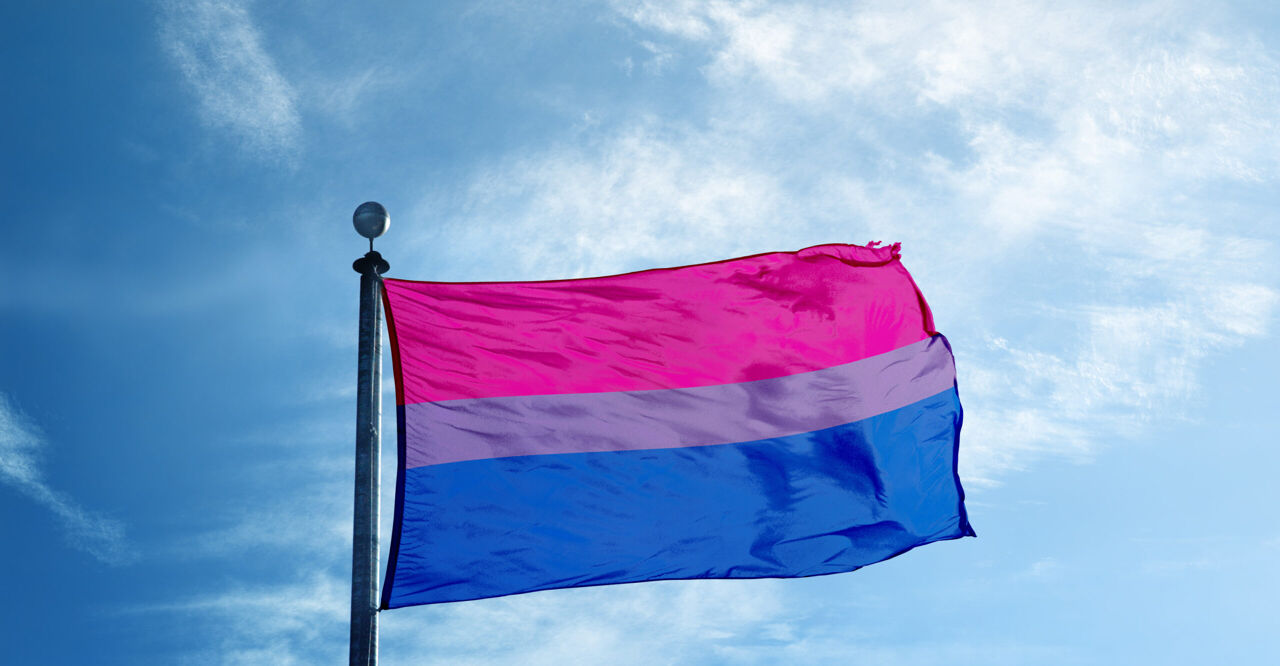 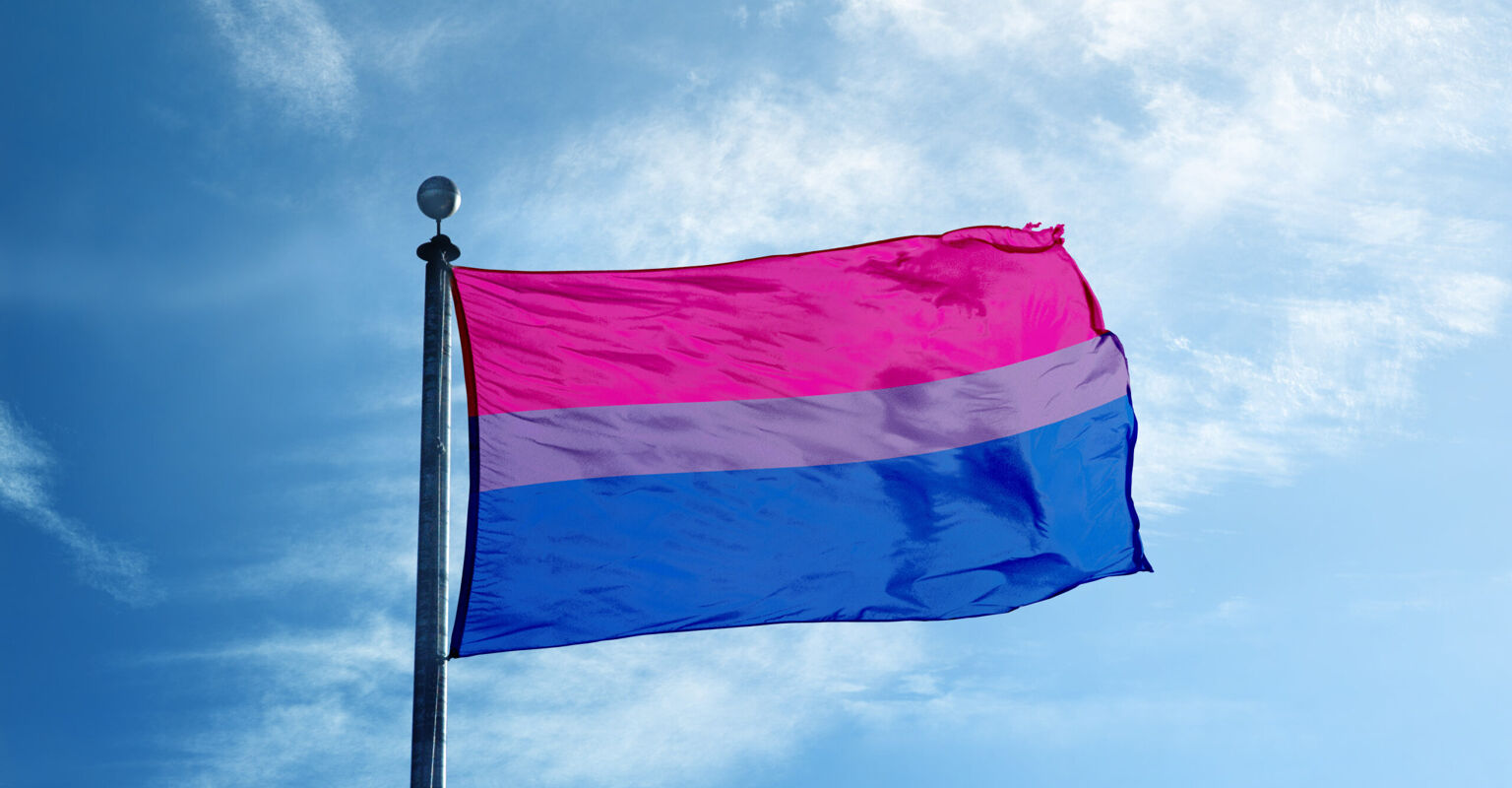 In this article, we’ll tackle what it means to be bisexual and what it entails to be a part of this community.

What does the word bisexual mean?

The word bisexual refers to a person who is attracted to more than one gender. It is important to note that bisexual does not solely refer to cisgender men and women: the word is inclusive of all gender identities and includes nonbinary and transgender people. The bisexual identity can sometimes be confused with the pansexual identity, which means to be attracted to ALL genders. That is not the case with bisexuality, as it defines being attracted to multiple genders, not all genders.

Bisexuals fall within the LGBTQIA+ community, but that doesn’t restrict them from crossing over into other parts of the acronym. For example, one can identify as aromantic and/or use the term “queer” to refer to themselves, all while still identifying as a bisexual person.

The bisexual community has faced a variety of ups and downs: many misconceptions lead people to believe bisexual people are promiscuous and more likely to cheat. These kinds of stereotypes have led to the kind of pernicious biphobia that the queer community is still trying to tackle today.

As cliched as it sounds, it’s critical to understand that being bisexual is completely normal and that bisexuals, in fact, comprise the largest segment of the LGBTQ+ population.

Where does the word Bisexual come from?

The word bisexual was first coined when anatomist Robert Bentley Todd used it to describe having male and female physical parts in one body. Today, that identity might be referred to as being intersex, and the word bisexual has since changed it’s meaning.

The word originally carried the connotation of processing both male and female characteristics until the late 1970s when the word began to shift meanings into what we might understand bisexuality to be in today’s day and age.

The word started becoming mainstream in the UK where groups such as the “London Bisexual Group” were created in the early 80s. Initially during this time, the word meant attraction to “both” genders. Nowadays, however, the word is inclusive of all genders and is not at all binary.

Other ways to say “Bisexual”

Because identity is personal and different people are comfortable using different terms, there are a variety of ways to say the word bisexual, including:

Over time language evolves and this creates new words derived from a multitude of historical nuances. Labels and terms can also carry connotations, bad and good, which is why one might identify more with one term over the other despite them all meaning the same thing.

What NOT to call bisexuals

Historically, queer people have suffered intense oppression and this has led to the creation of many hateful words that refer to bisexuals. Many of these words are similar to those used to offend gay and lesbian people such as “dyke” or the F slur. These words should be avoided as they carry negative connotations and are derogatory.

Bi folks often get mischaracterized based on who they are dating at the time. It’s both incorrect and harmful to assume or call a bisexual woman straight if she’s in a relationship with a man. The same can be said about a bisexual man who’s in a relationship with another man. Bisexual people don’t need to be polyamorous and date two people of different genders at the same time for their sexuality to remain true and valid.

What makes someone Bisexual?

Being bisexual means that you experience romantic, emotional, and/or physical attractions for multiple genders. Although “bisexual” is the most common term used to identify someone who loves multiple genders, identity is flexible. Some members of the bisexual community choose to omit labels completely in an effort to dismantle the idea of needing labels to begin with.

Sexual orientation is something that takes time to fully understand, so some people may realize they are bisexual at an early age, while others might not explore the idea until later in their lives.

Sexuality is also fluid, which means over time one might decide a label no longer suits them and they decide to identify as something different. For example, someone who may be questioning their sexuality might identify as bisexual at first but later realize that instead, they identify as a lesbian, or vice versa. This turn of events is very common and not at all problematic as we are constantly growing and learning more about ourselves.

One of the biggest misconceptions about the bisexual community is that bisexual people are split 50/50 in terms of their attraction to two different genders. This is of course a myth, as one might be much more attracted to someone of the same gender as them and slightly attracted to another gender or vice versa. This shows that bisexuality has a large range and is not to be confined by the binary people have often tried to box sexuality into.

Another falsehood is the belief that dating someone of a different gender makes you “straight.” This regressive notion created the movement #StillBisexual in efforts to fight the notion that your relationship dictates your sexuality.

What people who identify as Bisexual have to say

It’s always best to assume that people who identify as a certain sexuailty know what they’re talking about, although that’s not to say that every bisexual person considers themselves an expert on the topic. .

For many years the idea of bisexuality led people to believe that bisexual people just want to sleep with everyone and that they are more likely to cheat than other partners. In the same vein, people have thought being bisexual to be an “in-between phase” and believe bisexual people will eventually just come out as lesbian or gay.

Words cannot explain how harmful these misconceptions are to the bisexual community. These harmful assumptions and tropes just further pushed back the normalization of being on the LGBTQIA+ spectrum.

If you really want to listen to what the bisexual community has to say, it is important to engage in bisexual led media. The rise of characters in shows and movies being bisexual is a welcome change to the industry. Shows such as “Atypical” and “Feel Good” are just a couple examples of how bisexual characters are changing the face of media.

Here are several articles that can ease you into bisexual pop culture and add some bisexual icons to your radar:

Robin Just Came Out as Bisexual in a New Batman Comic

Footballer Comes Out to Team as Bisexual, to Heartwarming Reception

The takeaway here is that bisexuality is a valid sexuality, and regardless of if you are in the community or not, it’s important to fight for the dismantlement of biphobia and negative stereotypes.

Loving more than one gender is completely acceptable and in no way does it mean you are promiscuous or shaky in your identity. It means you fall within a very large spectrum of sexuality, in the same way we all do.

If some of the ideas above resonate with you and you’re thinking of coming out, make sure the conditions are safe and have a plan of action regarding housing and food if things don’t go as planned.

In addition, be sure to learn about the other identities that make up the LGBTQ+ community on our website or subscribe to the INTO newsletter to learn more. ♦