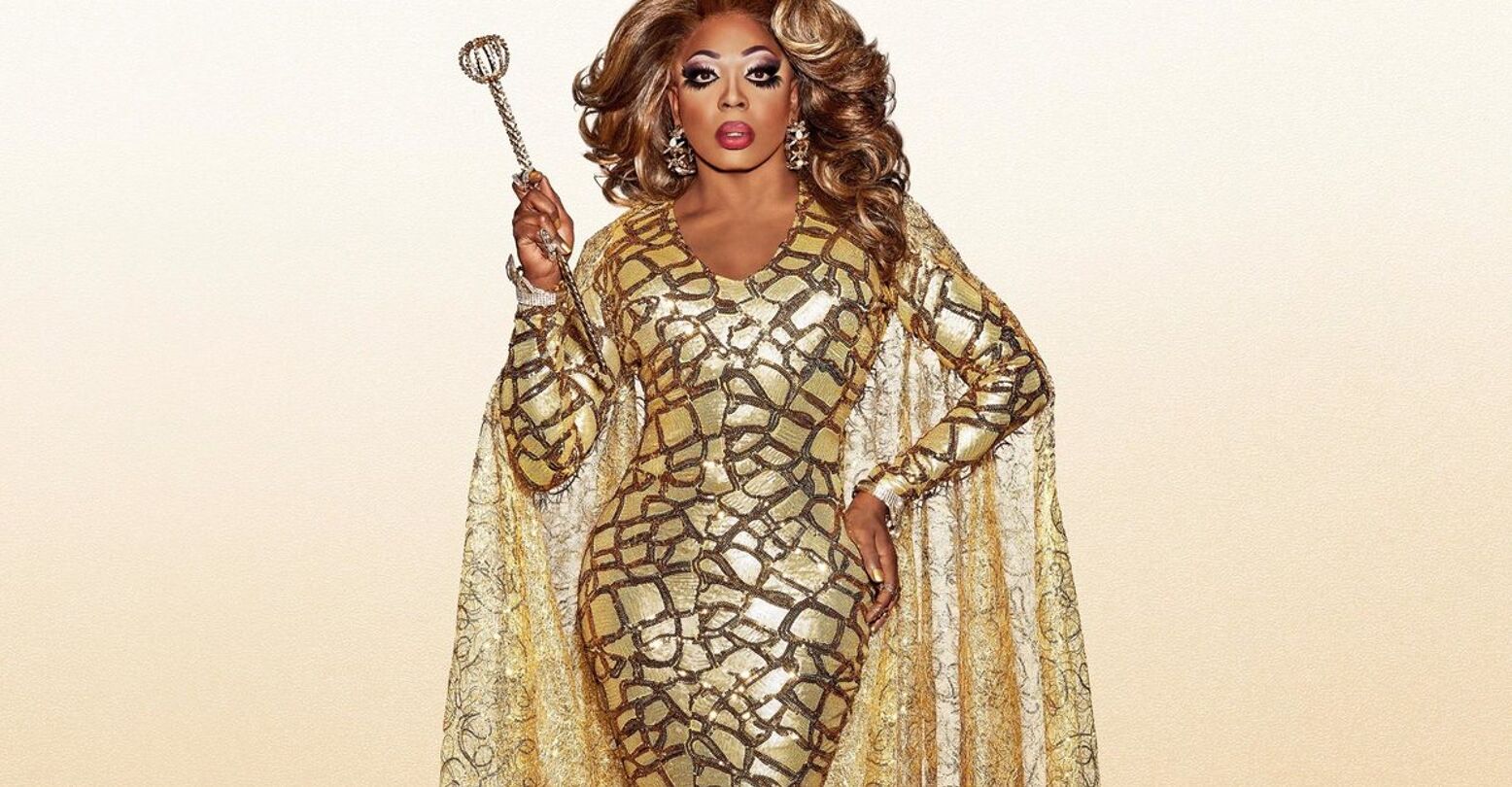 By now, even casual RuPaul’s Drag Race fans have likely heard the hottest All Stars season three theory: Bebe Zahara Benet is a mole. What started as a Facebook comment from one fan named Chris White has blown up into a conspiracy that has fans going full Carrie Mathison with their proverbial cork boards to prove it right.

As first laid out by White, the theory hinges on RuPaul’s use of The Handmaid’s Tale as a recurring motif this season. Chad Michaels and Alaska, the first two All Stars winners, keep appearing at the end of the episodes in full Handmaid garb, and Ru’s messages to the eliminated queens include a lot of jargon from the Margaret Atwood novel and Hulu series adaptation. White thinks that’s no coincidence, and like in the fictional Republic of Gilead, Bebe is acting as a mole for the higher powers in this case, the judges. Considering she won the first season, she’s the perfect pick for this:, loyal to Ru, but not very well-known to the audience.

“Bebe is going to coast by never landing in the bottom 2 or winning a challenge; she will always be safe,” White explained. “When the finale comes, Bebe will be announced as the mole and helps Ru decide which queen will become the winner. By doing this, it allows Bebe to showcase her talent to new fans every episode without her winning a single thing from lip syncs to the grand prize since she already won. This also allows Mama Ru to do an All Stars season of just winners only in the future.”

I was personally lukewarm on this theory until the most recent episode of All Stars, which featured Bebe being called safe despite a pretty terrible challenge performance in The Bitchelor. Honestly, I can’t explain her being safe and Aja being in the bottom three without relying on the mole theory. And so I find myself believing White more and more, though I’d make some adjustments to his thinking (namely, I think the twist will be revealed during this season’s “Revenge of the Queens” equivalent episode, not the finale).

Details aside, the bigger question is: What if this theory is correct? What if Bebe is the mole? Here are my four big takeaways:

It would speak tremendously to Bebe’s acting skills. That’s no small thing: Bebe’s season didn’t have any acting challenges. This is a case for her to flex a muscle that all other Drag Race queens get to, and do it in an all-new way.

It would make the all-winners season seem like a near-inevitability.

When RuPaul first floated the idea of a winners season on her podcast with Michelle Visage, What’s the Tee?, I brushed it off as a flight of fancy. Bebe’s announcement for this cast made it only seem less likely. But if I’m a former winner, and I see how Bebe’s star is rising thanks to the exposure on All Stars season three, and I have the chance to get in on that myself? I’m way more likely to do it now than I was before. If Ru really wants to do it, this is the best way to make it happen.

It would make a potential Trixie Mattel win even more special.

Trixie has talked previously about how she went to see Bebe her first time in drag at 21. A single comment “Stick with drag, it’ll take you anywhere” inspired her to keep going. Now imagine Bebe gets to help choose Trixie as the winner of All Stars season three. That’d be pretty damn heartwarming.

It would be, to quote Bebe herself, the gag of the season.

RuPaul’s Drag Race is a show that does best when it’s shocking the audience. Look at season nine: What was perceived as a fairly weak season was saved by a mask, a rebellion, and a format change. This season, for all its delights, has been pretty much a replication of All Stars season two so far. It’s going to need a major shock to rise to the heights of the most iconic seasons. Bebe being the mole would do that. Executed well, it could honestly elevate the show to challenge season five and All Stars season two as the best of the series.

So there are plenty of good results to be derived from a Bebe mole reveal. And indeed, the stars do seem to be aligning, even as Michelle Visage denies it. But the mere fact that we seem to have figured it out makes me think we may be in for a different twist altogether. RuPaul is crafty: Just when we think we know her next move, she pulls something new out of her hat. I think we’re far from finished with the gags of All Stars season three just yet.