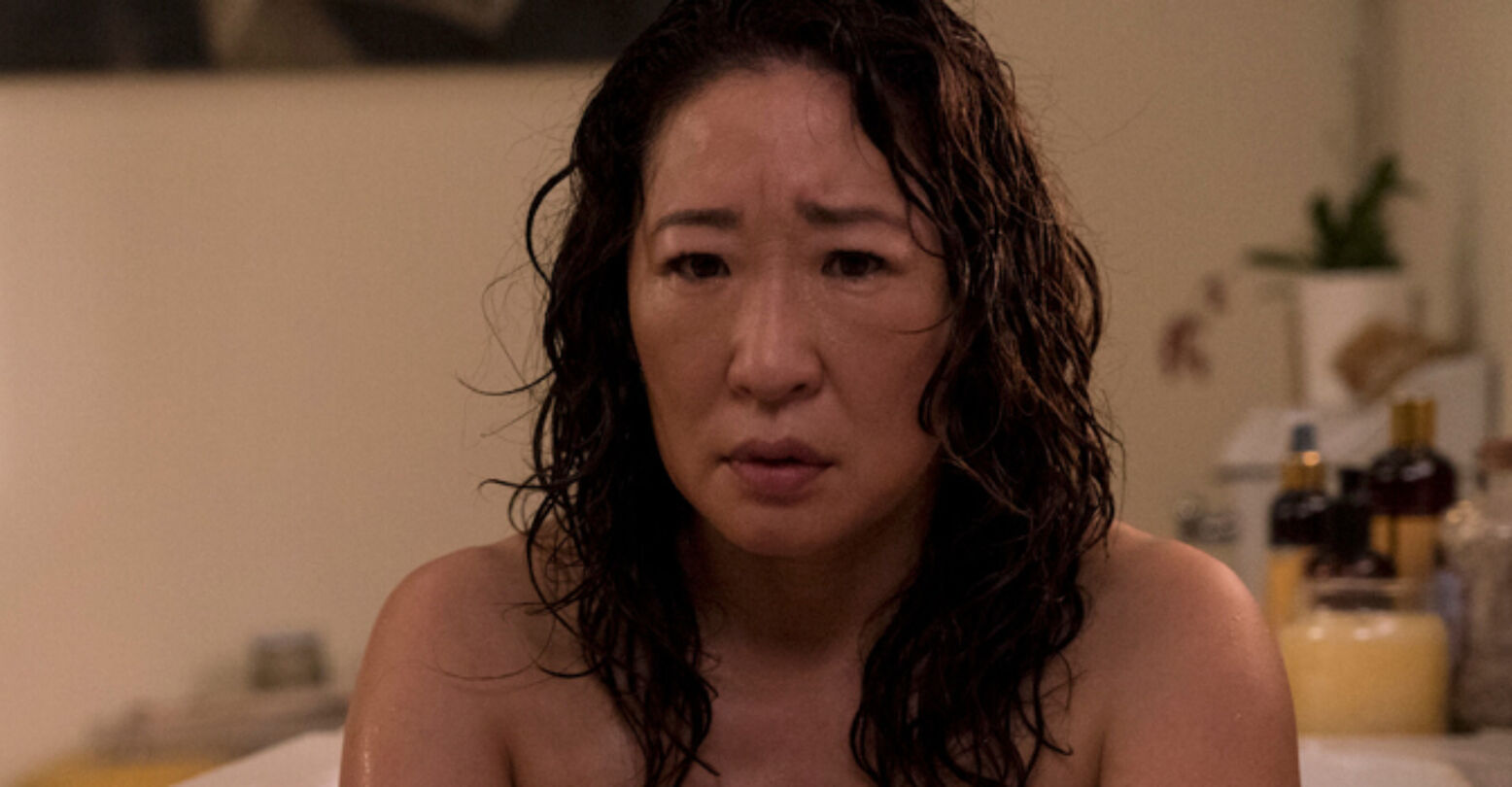 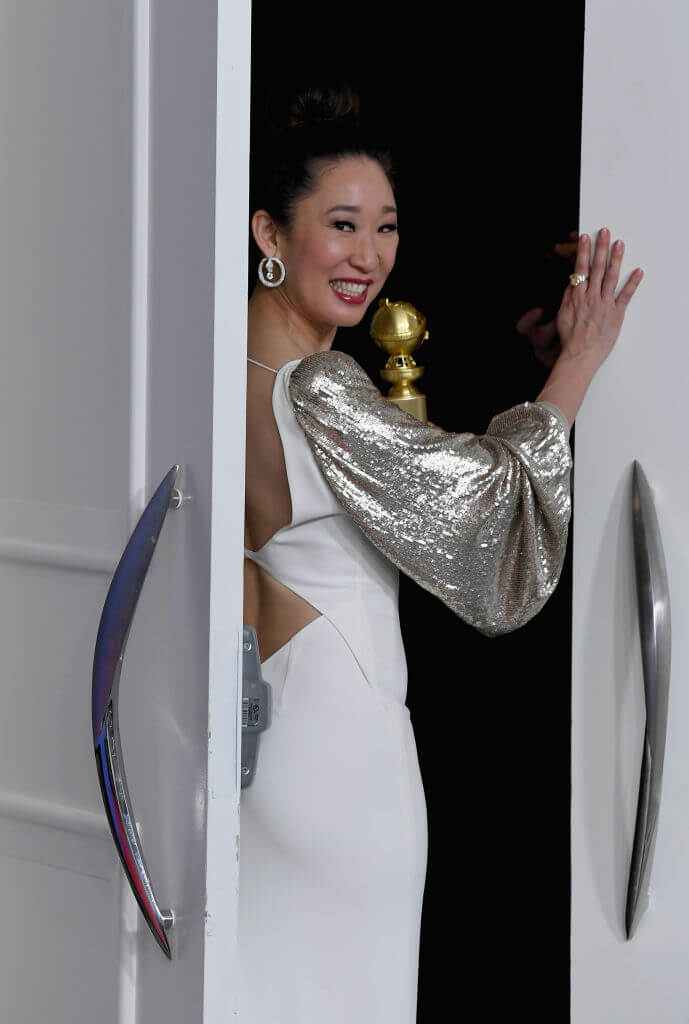 The series, returning for a much anticipated second season on April 7, sounds as if it’s picking up right where it left off: Villanelle has disappeared, and Eve is left reeling, having no idea if the woman she stabbed is alive or dead. With both of them in deep trouble, Eve has to find Villanelle before someone else does… but unfortunately, she’s not the only person looking for her.

Have you missed us? #KillingEve Season 2 premieres Sunday, April 7 at 8pm/7c on @BBCAmerica. https://t.co/SD6gzvHpzR pic.twitter.com/qusWAj2NB3

From the new teaser, we know Eve is being questioned by MI6 about what really happened in Paris. (You know, when Eve went nuts on Villanelle’s stuff, drank her champagne, and then recited a soliloquy of Shakespearean proportions to Villanelle before suggesting they take a little siesta together in her bed, and then promptly climbing on top of her and stabbing her in the stomach.) What we don’t know is how Villanelle is going to react to Eve’s unexpected attack once she’s healed. According to Jodie Comer, who plays the queer assassin, her reaction might not be what audiences are expecting.

“I think what happened in episode 8 brings them closer together in a way that neither of them expect,” Comer said during a red carpet interview at the Golden Globes. “A lot of relationships were tested in Series 1, so I think the dynamics have really shifted.” 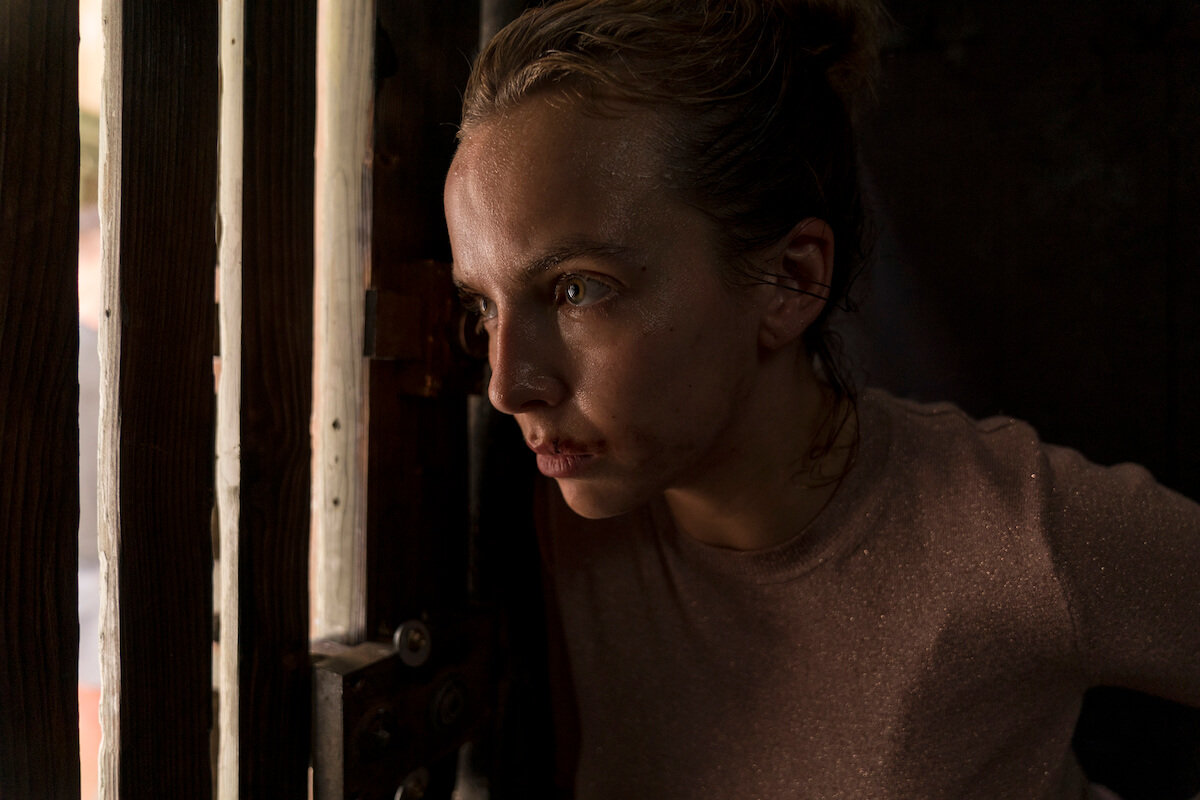 Will Villanelle be impressed with Eve’s finesse with sharp objects? Will she be pleasantly surprised to find that Eve is, in fact, a top? Considering that Villanelle is one of the most complex, unpredictable characters currently in television, any reaction she might have is unexpected, yet completely true to character.

“She’s never just straight-up upset about anything,” says show creator Phoebe Waller-Bridge about Villanelle. “She sees the world in a different way, so it would have a different impact on her I think.”

For Season 2, Waller-Bridge, who is being kept busy with a number of projects, has handed over head-writer duties to Emerald Fennell, an author and actress who played lesbian nurse Patsy Mount in the British period drama, Call The Midwife. While the Fleabag star and creator remains active behind the scenes of Killing Eve, she’s taken more of an executive producer role, according to Variety. 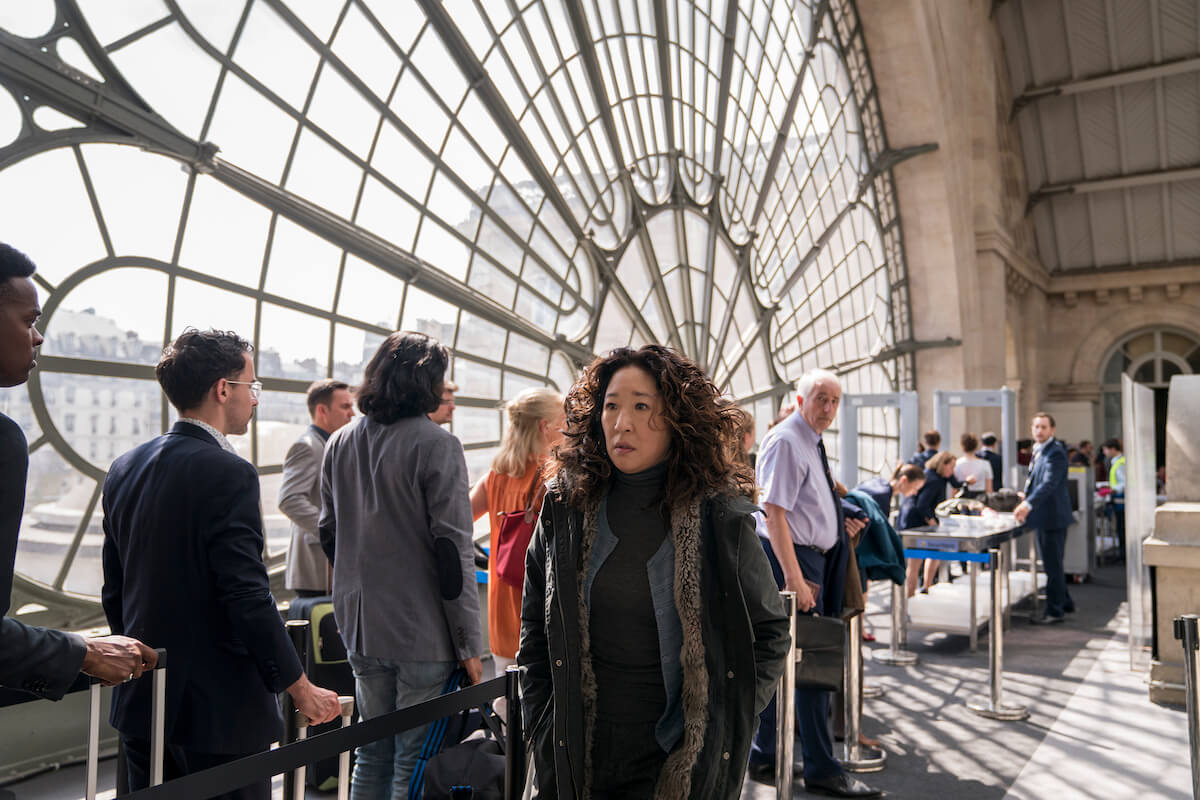 As far as storyline details, we‘ve learned via Sandra Oh in an interview with The Hollywood Reporter that Season 2 will spend more time with the two women interacting.

“It moves from a chase to being together — in the same room,” Oh said. “For me, it just gets so much more psychological. It’s trippy talking about it while I’m still in it, but these characters have established that they know who the other is. It just gets deeper and deeper.” 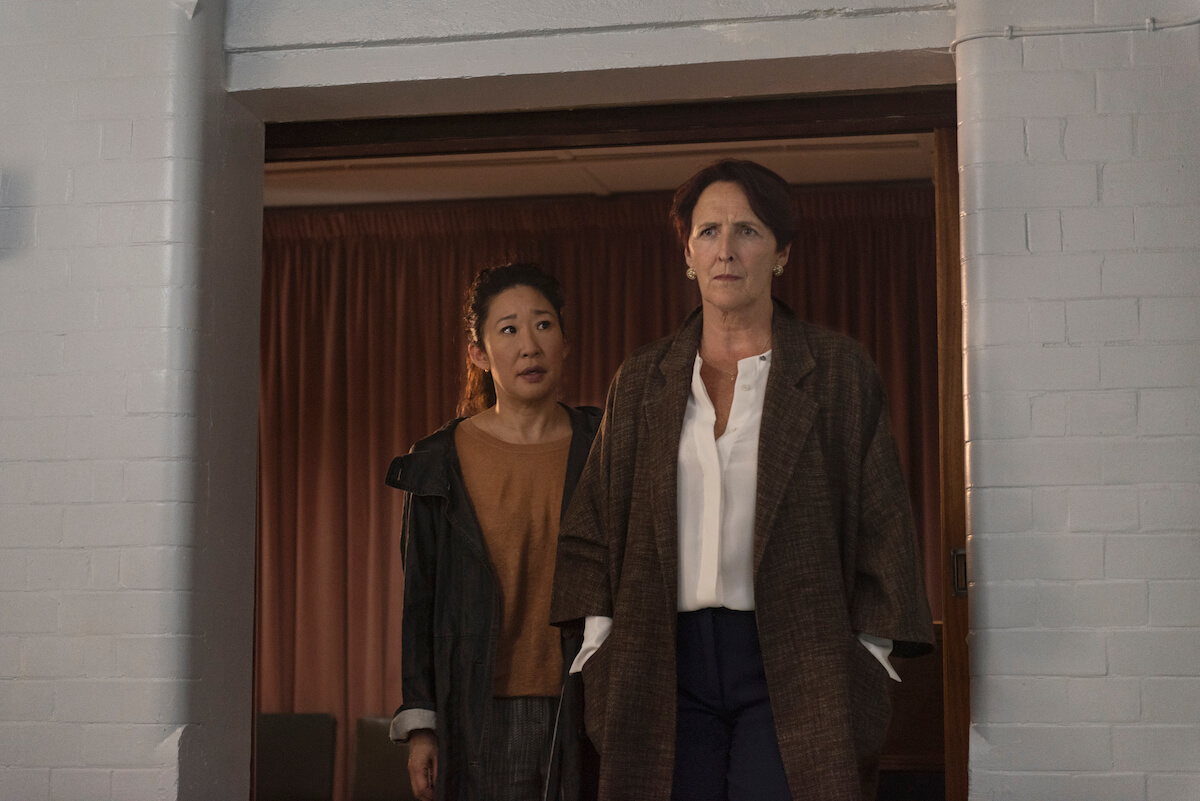 The story of Eve and Villanelle was introduced as one of mutual obsession, but their interactions were limited. It should be interesting to see how their dynamic evolves once the element of the chase is no longer a distraction.

Images via BBC America and Getty