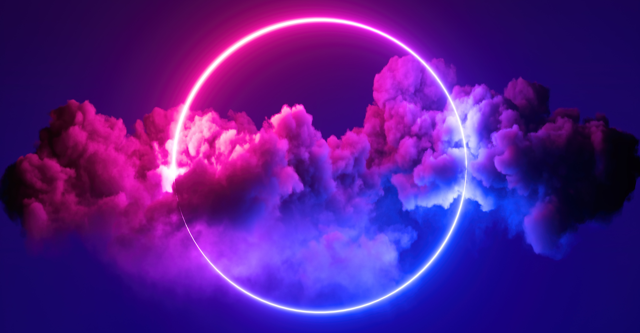 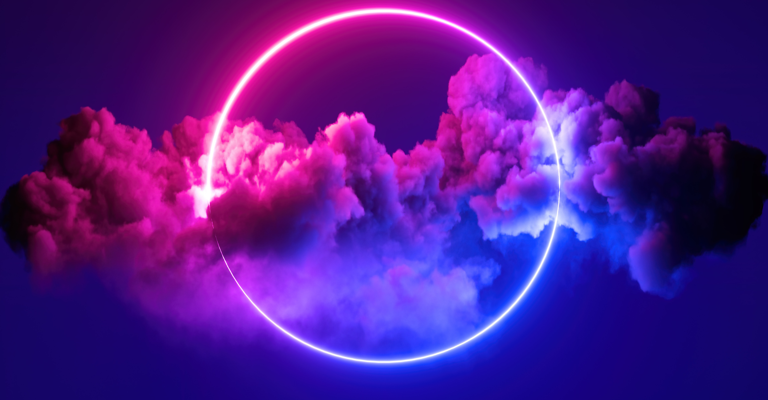 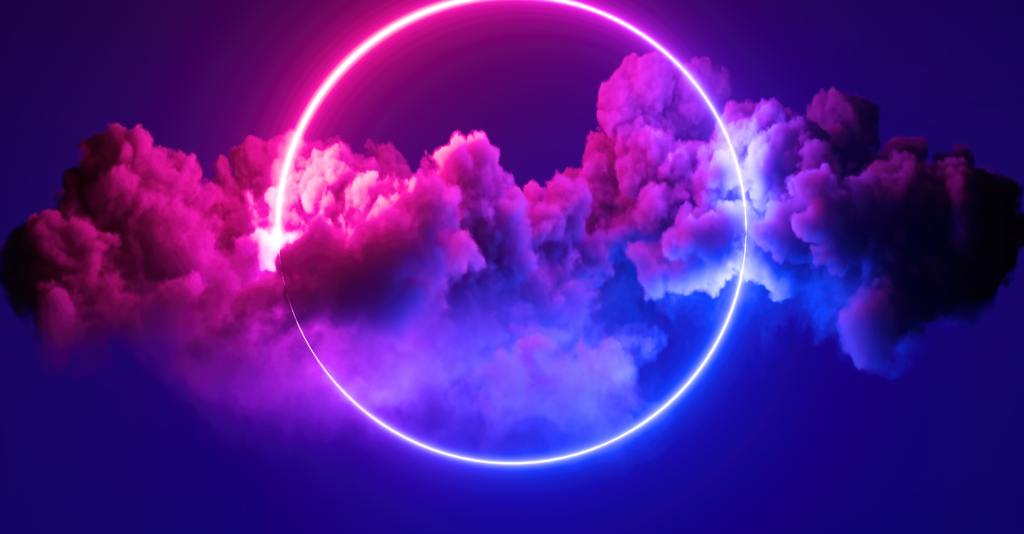 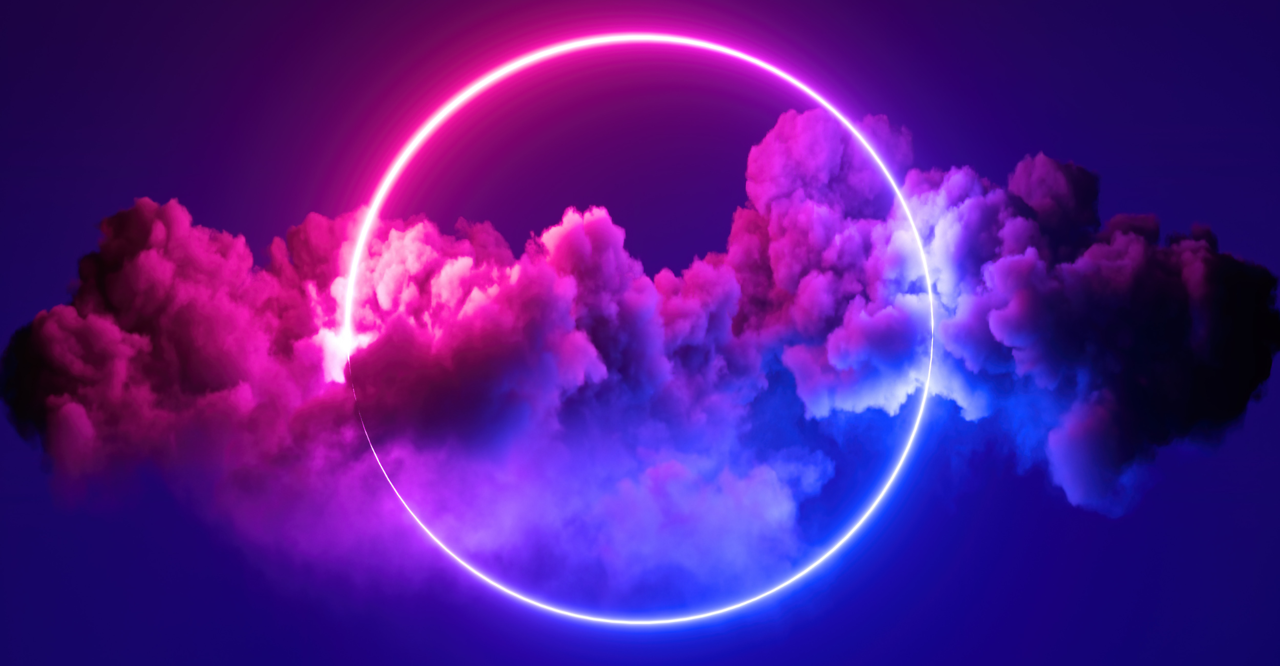 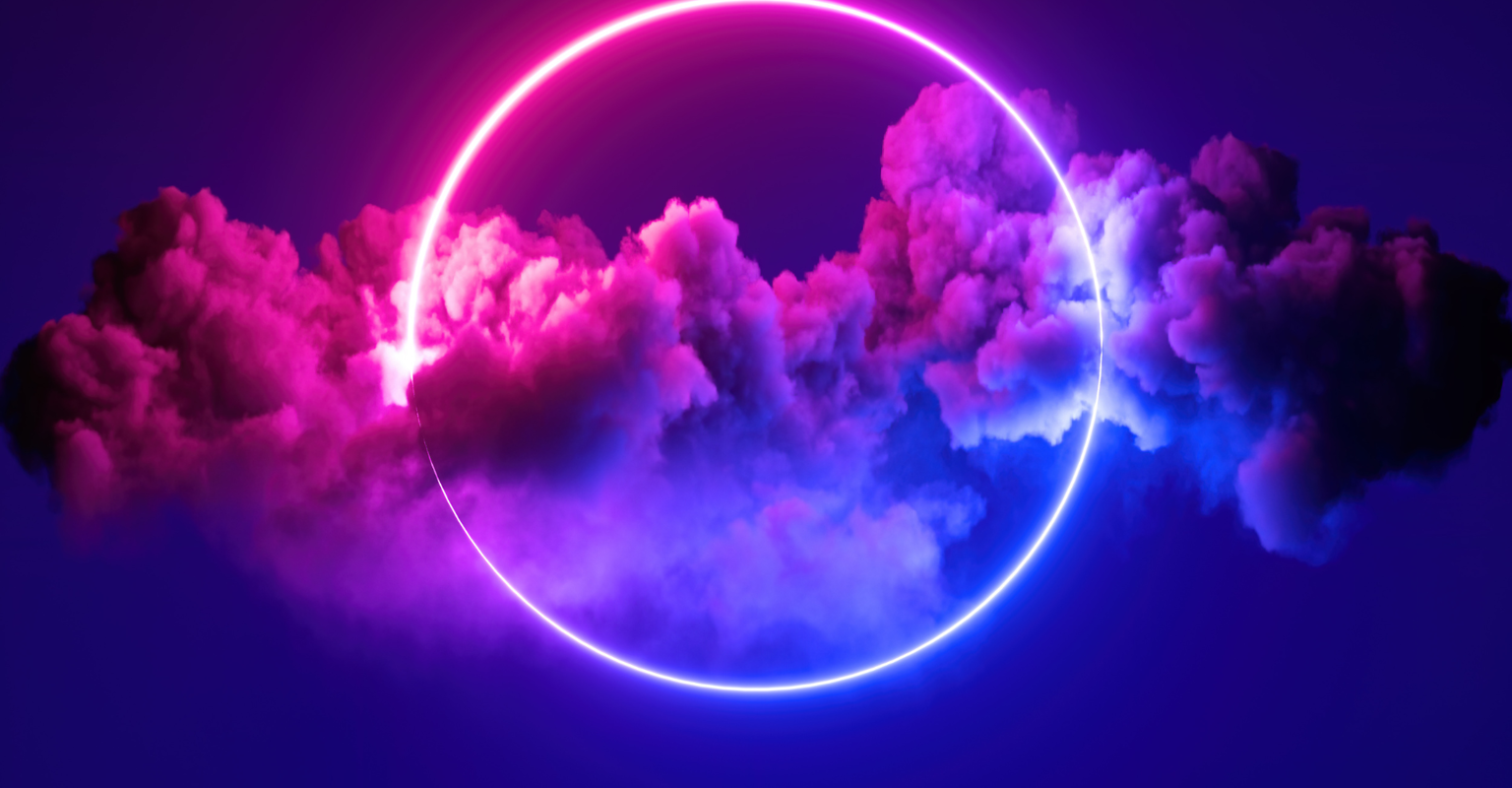 Authorship matters, especially at Sundance, which started last Thursday and runs through January 29th (including virtually: you can buy a ticket to watch from home most of the films shown at the festival in person.) Sundance is one of the only big-name festivals that has gender parity in who directs its films, as well as a complex system of diversity initiatives, artist labs, and other resources to make sure the films they program aren’t directed by a white, straight, cis male majority. This system includes grants for critics who aren’t white, cis, straight men to ensure they aren’t the only ones reviewing the films either.

Sundance has a much longer list of “LGBTQ+ Stories” in their programming than last year, but these films aren’t always directed by queer people, which bothers me. I can’t help remembering that writer-director Sean Baker—a straight, white guy—made his reputation with Tangerine, a comedy about BIPOC trans sex workers, which premiered at Sundance in 2015, and he hasn’t made a film that wasn’t about white, straight, cis people since.

That said, this year’s Sundance has not one, but two good documentaries about Black trans women sex workers made by Black trans women. The Stroll, from Kristen Lovell (co-directing with Zackary Drucker, also the co-director of HBO’s excellent documentary series The Lady and the Dale) covers the old Meatpacking District in New York City, for decades the stomping grounds of trans sex workers, including, for a time, Lovell herself, before the area was gentrified into The High Line, Chelsea Market and luxury housing. Lovell was inspired to become a director because she was the subject of a documentary in the old days. We see footage of a baby-faced, younger Lovell as she explains in voiceover that she wanted control of her own story this time, and to give that control to the other women who worked the stroll then too. The lively camaraderie of Stowell and her subjects, most of whom, like Ceyenne Doroshow, have gone on to do harm reduction and to lead advocacy for the trans community, stands out. Their conversations transcend the usual cringeworthy questions from journalists to sex workers and former sex workers, especially Black trans sex workers.

When Doroshow’s interview is interrupted by a police siren, she and Stowell, who, like the other women on the stroll, dealt with extensive police harassment and jail time, pause until it fades and Doroshow says, “I hope their tires burst,” as they both dissolve into laughter.

Kokomo City, directed by D. Smith, a Grammy-nominated recording artist, producer and songwriter and first trans woman cast on a primetime unscripted TV show (Love and Hip Hop) spotlights four Black trans women sex workers from around the country, to tell their stories in their own words. Smith shot the film herself, in the gleaming black and white of a vintage Calvin Klein Obsession commercial (not a dis: some of those commercials were directed by David Lynch). Although Smith doesn’t have the same closeness with her subjects that Lovell has, she still shows the great chasm between how Black trans sex workers are usually portrayed in media and how they see themselves. In spite of the similarity in subject matter, The Stroll and Kokomo City are very different films with distinct themes and revelations, indicating how many more stories in this community remain to be told.

Lithuanian writer-director Marija Kavtaradze’s Slow makes a compelling argument in favor of the contested inclusion of asexuality under the queer umbrella (the film does appear on the Festival site as an “LGBTQ+ story”.) Instead of a typical hetero romance in which the guy wants to bone and the woman wants to “wait”, Slow’s protagonist is a sexually active, single, modern dancer Elena (a charming, lovely Greta Grinevičiūtė) who doesn’t have a lot of love in her life until she meets, through work, a handsome, asexual, sign language interpreter, Dovydas (Kęstutis Cicėnas). Dovydas tells Elena from the beginning he has no sexual desire, but still wants a relationship, and against all odds, with compromise and consent, their love develops and deepens. In many other movies when a woman wants sex and the man doesn’t (often because he’s queer) there’s a terrible scene in which the woman humiliates herself trying to seduce the man, but Slow is too smart to go that route, instead letting us savor these two characters as they try to build a relationship that works for both of them.

Chilean-born writer-director Sebastián Silva, who skewered American expats in his home country in a previous Sundance offering, 2013’s Crystal Fairy and the Magical Cactus, noq skewers himself as an expat living in Mexico City in Rotting in the Sun, like Fairy, a comedy, this one involving the bountiful anonymous sex happening all around the director character at a gay nude beach resort. When that character disappears, the film centers on his maid and a chatty, gay American Instagram star he met at the beach.

The documentary Going Varsity in Mariachi co-directed by Mexican Americans Alejandra Vasquez and Sam Osborn covers a South Texas high school’s trajectory in competitive scholastic mariachi (publicly funded, just like high school football). Since the film is included in “LGBTQ+ Stories” at least one of the students or teachers the film follows is probably queer.

Other queer films to look for are the highly anticipated Fancy Dance starring the great Lily Gladstone (Certain Women) and written and directed by Erica Tremblay, the queer Seneca-Cayuga executive story editor on the most recent season of Reservation Dogs. Also showing are documentaries about musicians Little Richard and The Indigo Girls, poet Nikki Giovanni and sex researcher Shere Hite (the last directed by Nicole Newnham who co-directed Crip Camp), Drift, starring Cynthia Erivo as a Liberian refugee, Eileen starring Anne Hathaway and Thomasin McKenzie, Fairyland based on Alysia Abbott’s 2013 memoir, the divisive Pakistani film, Joyland, Mutt, the rare film about a transmasculine character with a transmasculine writer-director, Passages, the new film from auteur Ira Sachs (Keep the Lights On), and two narrative films by and about people of Asian descent in the US, Asian Americans in Randall Park’s Shortcomings, and Iranian Americans in The Persian Version, the latest from the writer-director Maryam Keshavarz who was also at Sundance in 2011 with Circumstance, where it won an audience award.♦