Greta Gerwig’s solo directorial debut emerged victorious at Sunday’s Golden Globes, as the film and its lead actress, Saoirse Ronan, took home trophies in their respective “musical or comedy” categories. These high-profile wins follow a raft of top prizes from critics circles across the country. The only movie that scored higher in IndieWire’s annual poll of more than 200 critics was Get Out.

Lady Bird has even become a modest hit in its two months at the box office, earning over $34 million on a $10 million budgeta sum that’s sure to rise following the Globes and its seemingly inevitable Oscar nomination.

It’s been encouraging to watch Lady Bird soar. It is a smart, funny and often beautifully scripted ramble through an uncommonly self-assured weird girl’s adolescence, written and directed by a 34-year-old woman. (But let’s not forget that Gerwig was already an A-list actress when the film was greenlighted and that her name was nowhere to be found among the Globes’ all-male list of best director nominees.) Its tale of friendship, first love, college admissions, crafting your identity and learning to appreciate your mom resonated with me as much as it must have with anyone else who was in high school during the Age of Dave Matthews.

Still, something bothers me about all the accolades Lady Birdand the lovely Call Me by Your Namekeeps earning.

The problem isn’t with the films themselves, for the most part. What really frustrates me is that, amid all the recent celebration of straight male, straight female, and queer male coming-of-age movies, not one queer female equivalent has attracted similar attention. Since 2005, when the breakthrough gay romance Brokeback Mountain lost the best-picture Oscar race to the alleged rapist Paul Haggis’s embarrassing racial fable Crash, five films that center LGBT characters have been nominated for the award. Only two, Lisa Cholodenko’s The Kids Are All Right and The Hours, revolved around queer women. Meanwhile, eight of the nine coming-of-age films that earned best-picture noms during the same period are about straight teens. The other is Moonlight.

Of course, simple counts like this never tell the whole story. Carol, an already-iconic lesbian romance that doubles as a late bloomer’s coming-of-age tale, got snubbed for a best-picture Oscar nomination in 2016. But the National Society of Film Critics and the New York Film Critics Circle named it the year’s top movie, and it came in second in the IndieWire poll. It has since become not only a lesbian touchstone, but a Christmas classic. For all its strangely athletic girl-on-girl sex, the molten core of Blue Is the Warmest Color, the French film that won the Palme d’Or in 2013, is Julie Maroh’s graphic novel about two young women in love. A few years later, Park Chan-wook largely succeeded in relocating Sarah Waters’ erotic thriller Fingersmith to the Japanese-occupied Korea of the early 20th century. Each of these films is beautiful and poignant and hot and profound in its own way, but they were all directed by menand, with the exception of Todd Haynes’s Carol, they all conspicuously court the male gaze.

There have been plenty of undersung movies about queer, female teens in recent years. Princess Cyd, which came to theaters about a month after Lady Bird, tells the rough yet fascinating story of a girl whose exuberant bisexuality disrupts her writer aunt’s chaste, intellectual life. 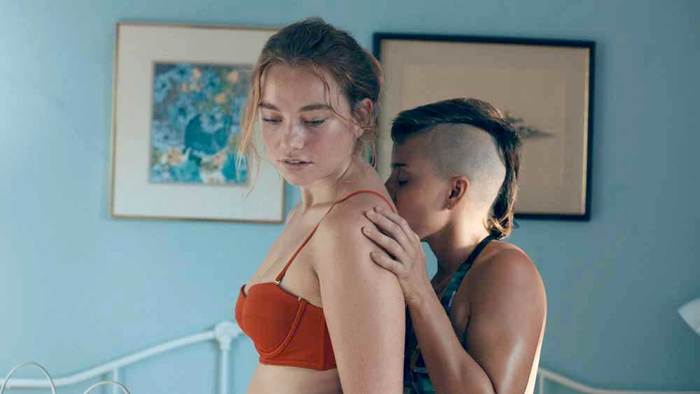 Unsurprisingly, many of this decade’s greatestand least honored, and most diversecoming-of-age films about queer womanhood and gender nonconformity were made by the few queer, female filmmakers who have managed to realize their visions in an industry dominated by straight men who use sex as a weapon. I don’t necessarily believe in ranking works of art, but if Lady Bird, Call Me By Your Name, Boyhood, and Moonlight are masterpieces, so are Dee Rees’s Pariah, Céline Sciamma’s Girlhood, and Desiree Akhavan’s Appropriate Behavior.

My favorite movie of the past few yearsqueer, straight, male, female or otherwiseis 2015’s The Diary of a Teenage Girl, the debut feature from the writer and director Marielle Heller. Adapted from Phoebe Gloeckner’s semi-autobiographical graphic memoir of the same name, it’s an intimate character study of Minnie Goetze (Bel Powley), a precocious 15-year-old navigating hedonistic ‘70s San Francisco. She kicks off her sex life with the seduction of her mom’s (Kristen Wiig) boyfriend, Monroe (Alexander Skarsgård). From there, we watch Minnie endure unsatisfying hookups with boys her age who find her “passion” intimidating.

Late in the film, she leaves home and heterosexuality behind to shack up with a girl, and learns that queerness won’t save you from exploitation. It was Minnie’s dark, conflicted agency, in her sex life as well as in her development as an aspiring cartoonist, that resonated with me. We almost never see a teen girl’s physical and intellectual appetites represented so honestly, in all their “problematic” glory. 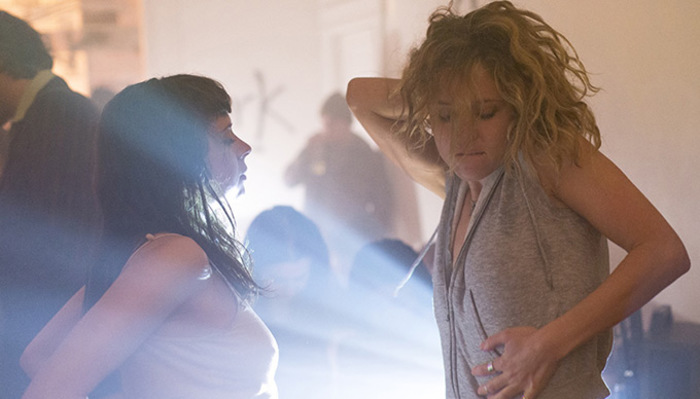 Aside from an Independent Spirit Award for Best First Feature, Diary didn’t winand wasn’t even nominated forany major awards. It bombed at the box office, with one of the worst wide-release debuts on record, ultimately earning less than $1.5 million in the US. Despite their almost universal praise, most critics forgot about it when year-end list-making season arrived.

So, what makes Diary different from Lady Bird, besides my belief that Heller’s film offers a rawer and more nuanced depiction of girlhood than Gerwig’s? Did Lady Bird’s upbeat goofiness have wider appeal than Minnie’s self-destructive hunger? Did critics and audiences charmed by Ronan’s sweet performance as a conventionally attractive teen find they couldn’t fall in love with Powley’s expressive face, where childlike wonder and the wisdom of age somehow coexist?

Maybe Minnie’s apparent bisexuality had something to do with it, too. I’m not suggesting that most critics are outright homophobic. But a word the came up over and over again in reviews of and conversations about Lady Bird, Call Me by Your Name, and Moonlight was “universal.” As much as that description also amounted to an implicit “no homo” from straight men nervous about expressing their love for the latter two movies, the assessment was somewhat encouraging. At least they were developing empathy for teen girls and queer folks and people of colorand even, in the case of Moonlight, for people who checked two of those boxes.

One of the only reasons to take awards seriously is because they serve as a sort of referendum on what those who create, market and critique American pop culture judge to be universal in any given year. Their nominations, if not their reviews, become self-fulfilling prophecies, increasing the exposure of movies and characters that wouldn’t otherwise attract widespread attention. It’s not like queer stories have much of a presence in the awards-agnostic, critic-proof realm of the mega-budget blockbuster. So, when a film about gay, white men wins awards, that’s crucial to helping more films about gay, white men get funded. 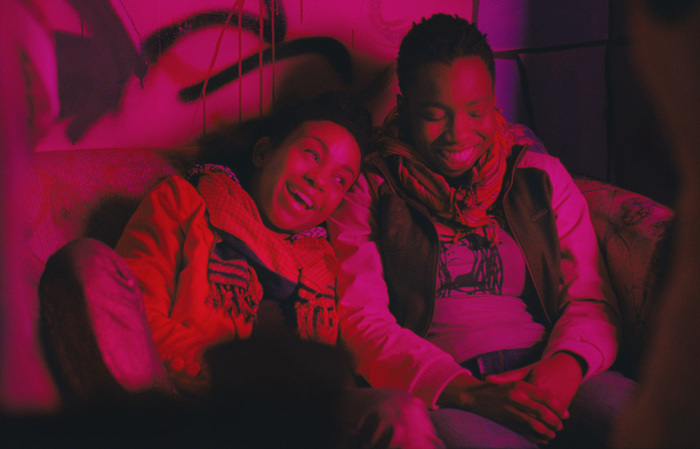 Over the years, those projects add up. Gay, white men start to feel like they have a place in mainstream society. People who aren’t gay, white men see representations of relatable experiences that differ from their own and assimilate gay, white men into their conception of “people like me.”

Bean counting, Oscar nitpicking and harping on the lack of female auteurs in Hollywood for the five-thousandth time can all feel kind of strident and petty. But we’ll have to get over that, because these are the stakes: When movies about queer girls aren’t part of the awards conversation, fewer films about queer girls get madeand real queer girls remain as culturally marginalized as ever.