Welcome to Drag Race Power Rankings! Every Saturday, we’ll debrief the previous night’s new episode of RuPaul’s Drag Race All Stars 4 to determine which queens are riding high, and which need she-mergency care. This week, we’re processing the twist-on-twist-on-twist delirium of the final six episode, and determine who has the best chance of returning to the competition this week. 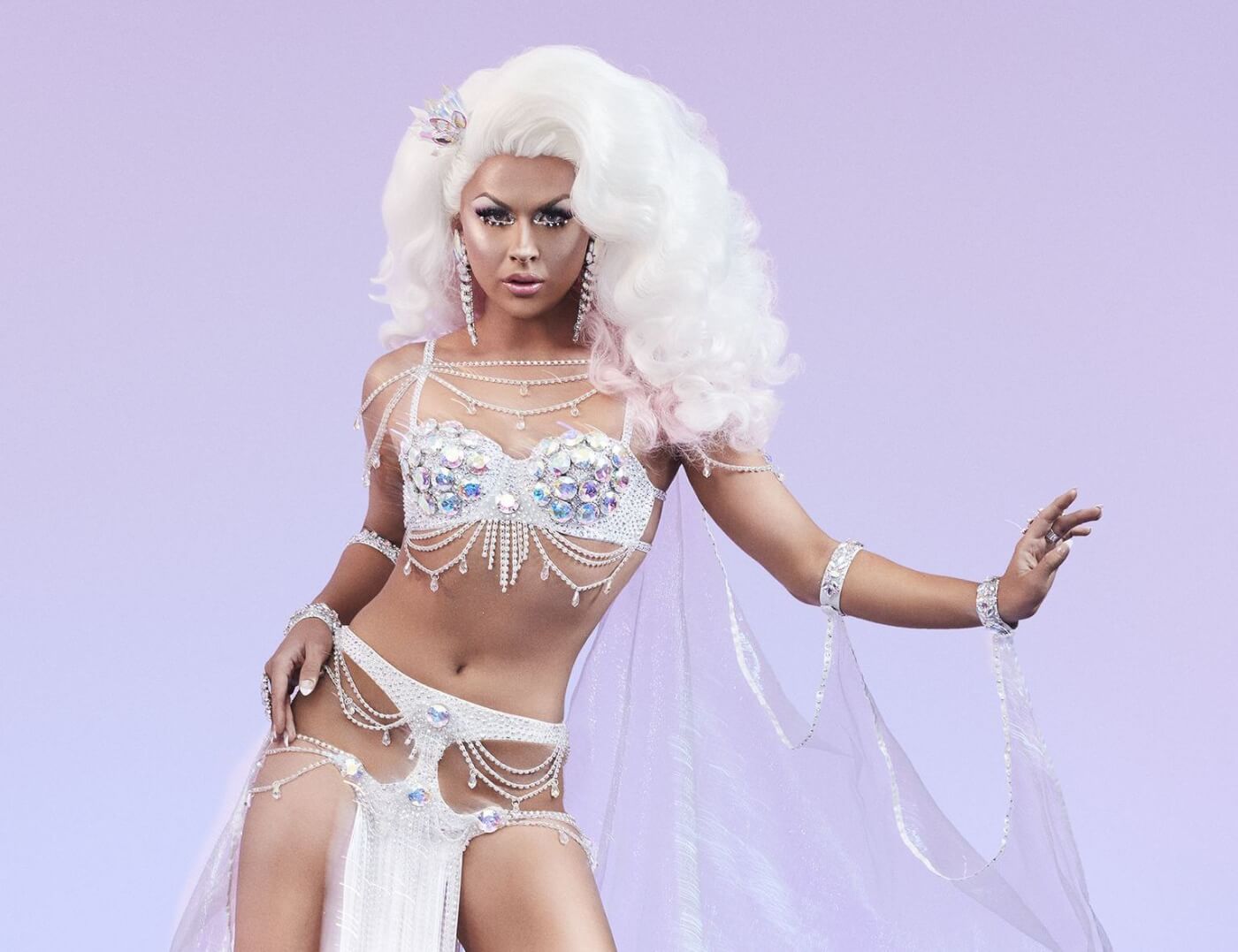 A note before we get too deep into this: According to VH1’s description for the next episode, the return challenge is a Lip Sync for Your Life battle royale, in which all the returning queens will get a chance to come back to the competition. So, with lots of love to Farrah, who looks amazing in her red return look, but I would be shocked if she were to win a lip sync. 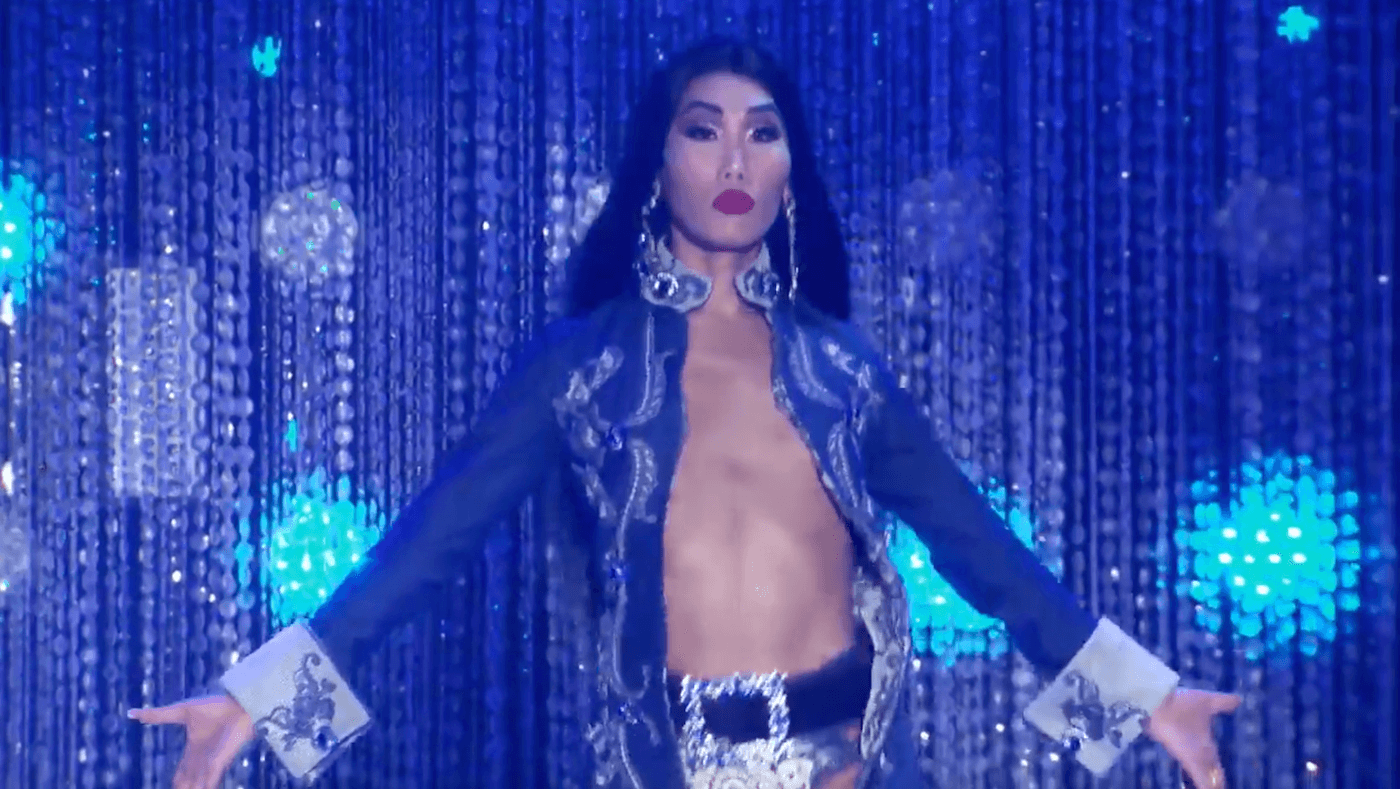 I actually think Gia has the lip-syncing skills to get back into this competition, depending on her opponent. But she spent the night of her elimination cursing out RuPaul … so yeah, she’s not getting back in. 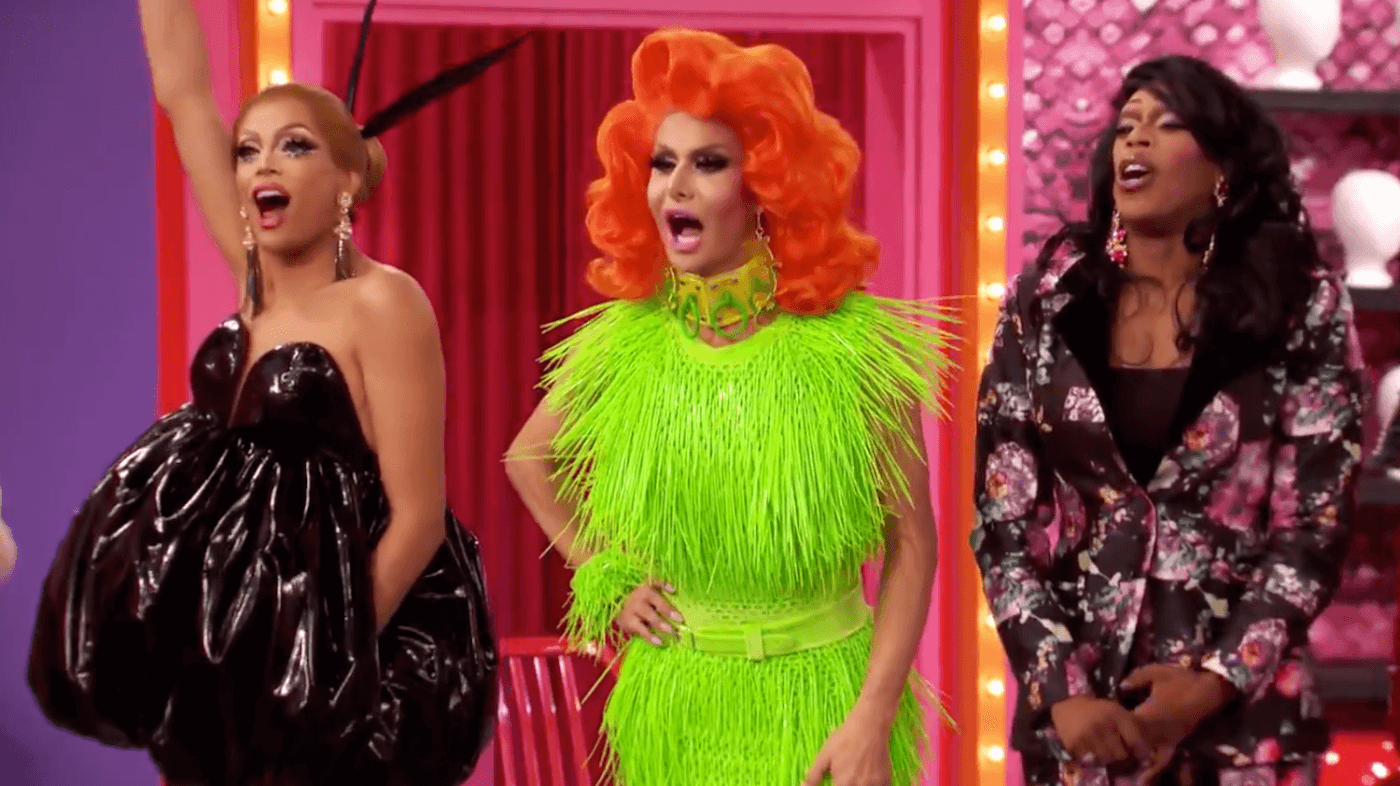 If there were to be just one returnee, I’d say Jasmine had no shot at coming back. But the description is clear that all the eliminated queens have the chance to come back. Jasmine is a talented lip syncer, and if she gets the right opponent, who knows! All that aside, though, I’m betting on just one returnee, and it’s not her. 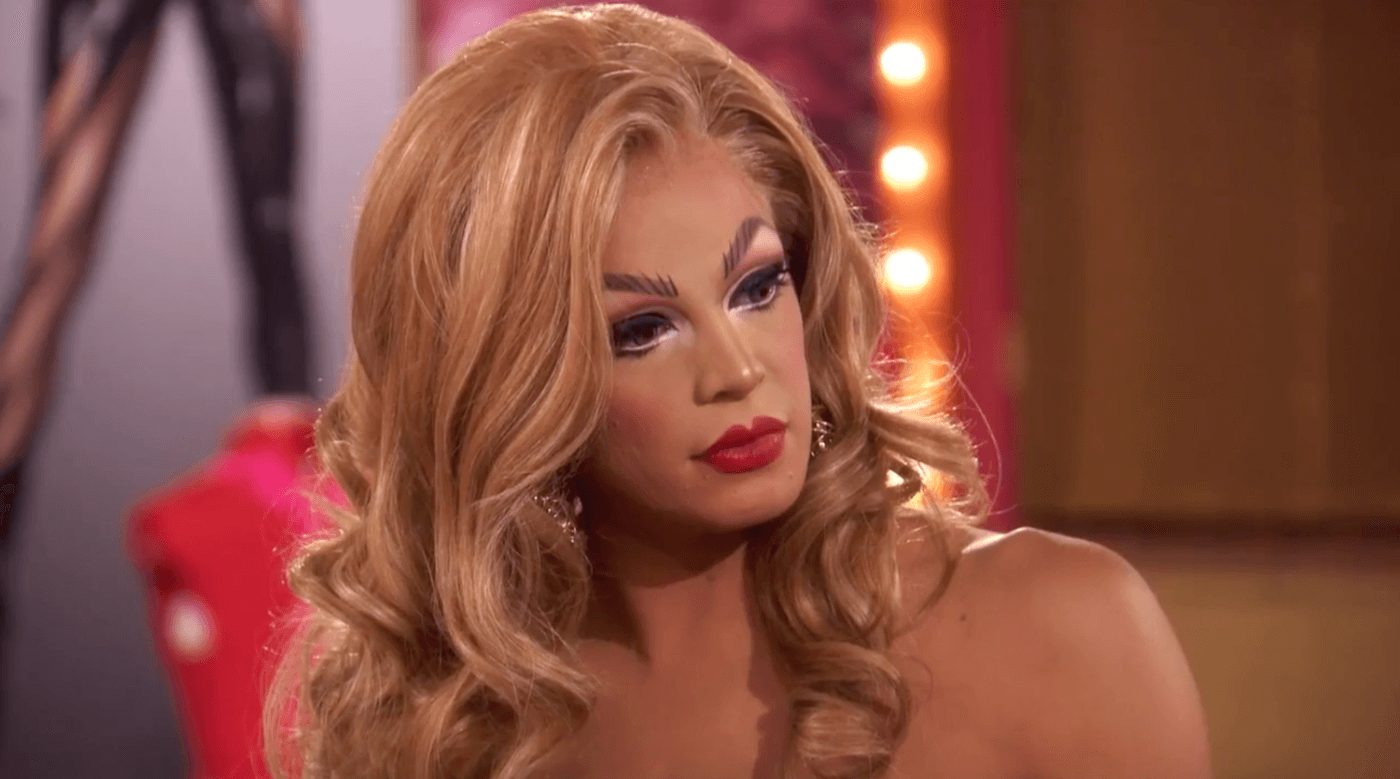 Time to go, Val. You’ve done what you needed to do here — got your lip sync redemption, endeared yourself to scores of fans — and now you’re just blowing up your spot. I enjoy Valentina’s delusions of grandeur as much as the next gay, but let’s send her on her way to Rent Live and narrow down to the strongest competitors left. 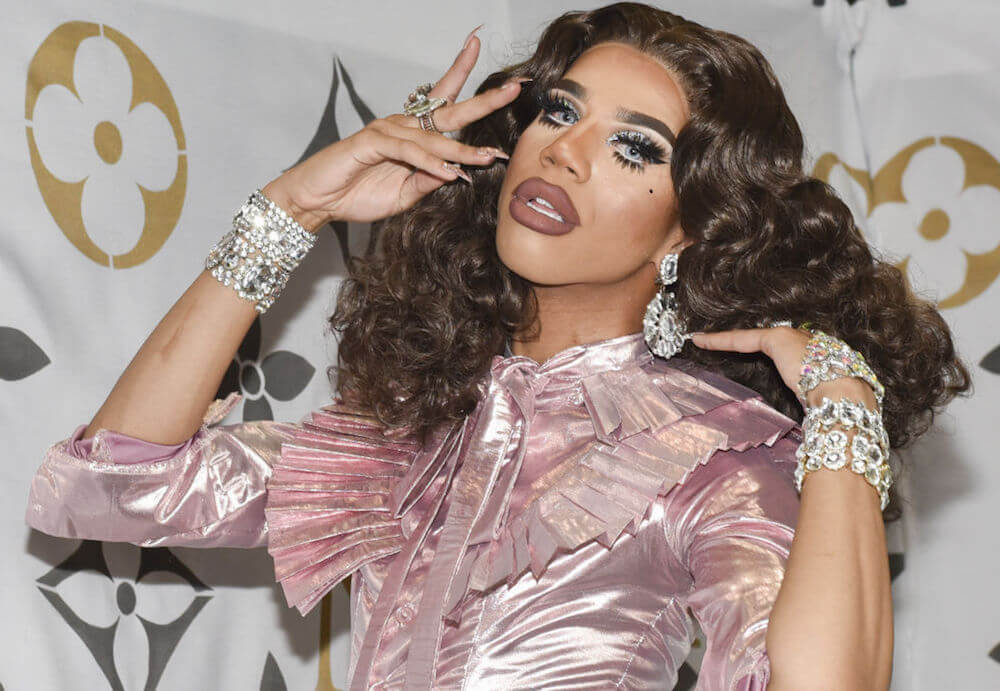 I actually don’t think Naomi will get sixth in this competition — in fact, I could see her making top four — but she’s this low because there is just no way she can win. She’s been all but invisible in the edit, and there aren’t enough episodes left to craft a compelling winner’s arc. Naomi is destined to be a bridesmaid in this competition, and considering how strong she’s been overall — though admittedly not this week — it’s kinda sad to see. 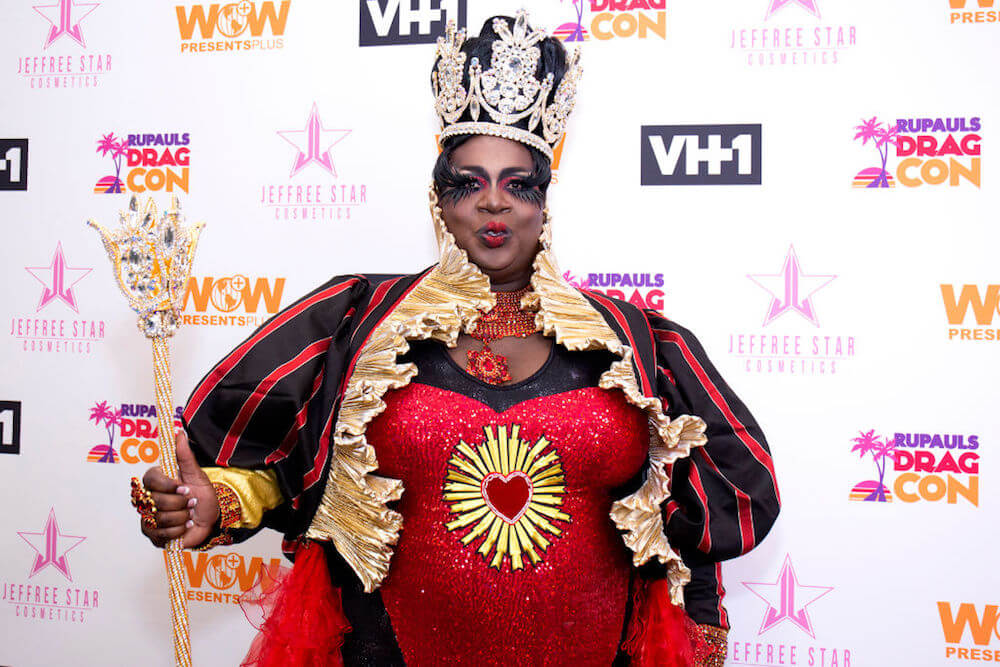 The redemption challenge is a lip-sync tournament? Oh bitch, just put Latrice back in the competition right now. That said, if she can’t turn it out after winning her way back in, she’ll be back out the door right away. 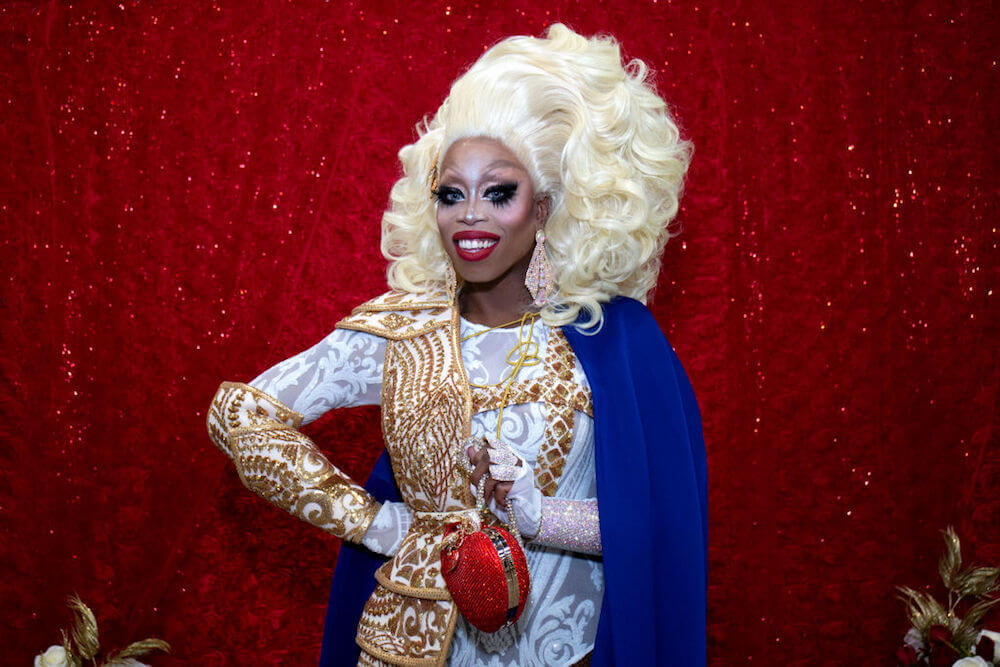 The ooh-ah-ah sensation really did get screwed by the judging this week, earning a bottom placement despite being one of the clear best in the challenge. That’s the tough thing about All Stars‘ final weeks: If you’re not a winner, you’re a potential loser. While she was kind of mopey about it in the workroom during deliberations, I admire her for not getting too defensive on the runway. She’s learning how to work the judges, slowly. 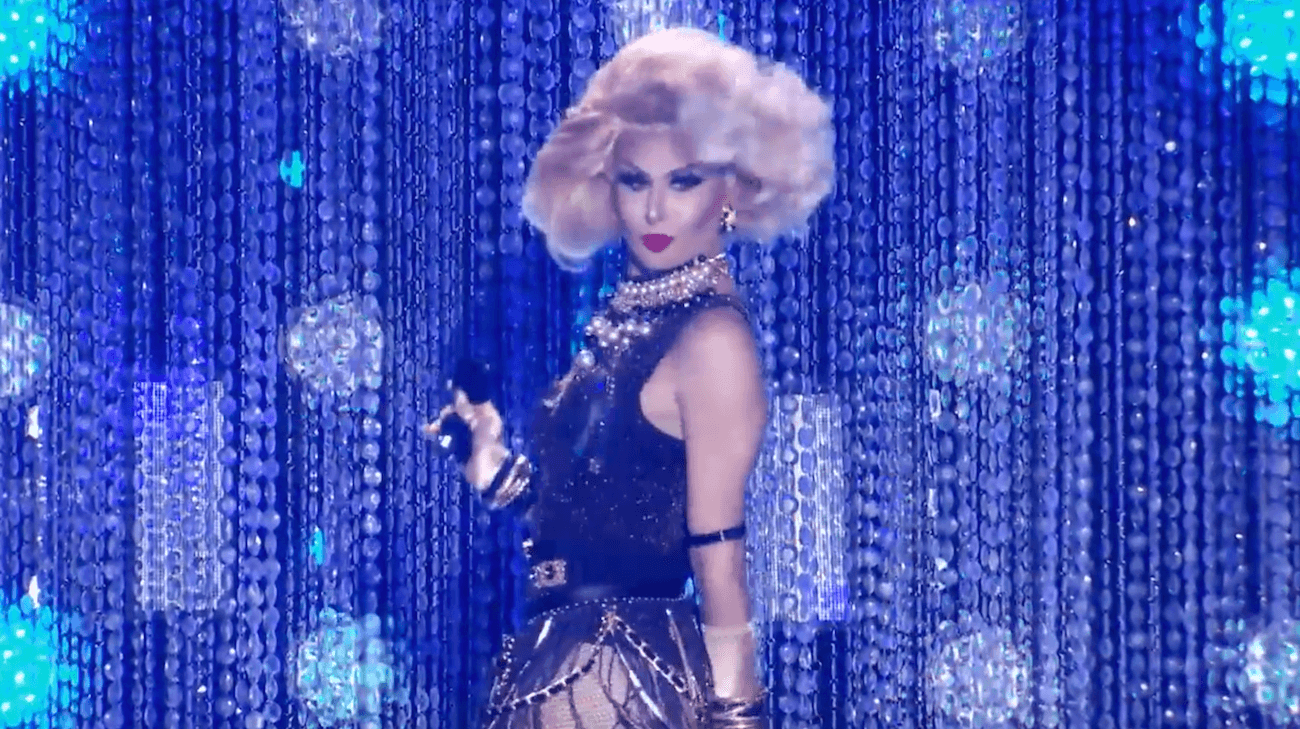 Trinity really threw Valentina under the bus after practically citizen’s arresting Manila for considering sending her home two weeks ago! Good lord. Trinity’s biggest issue is her inability to keep her eyes on her own paper. When she’s focused and working hard, there’s no one performing better in this competition. If she can get that focus back, I think she’s a lock for the finale, but that’s a big if at this point. 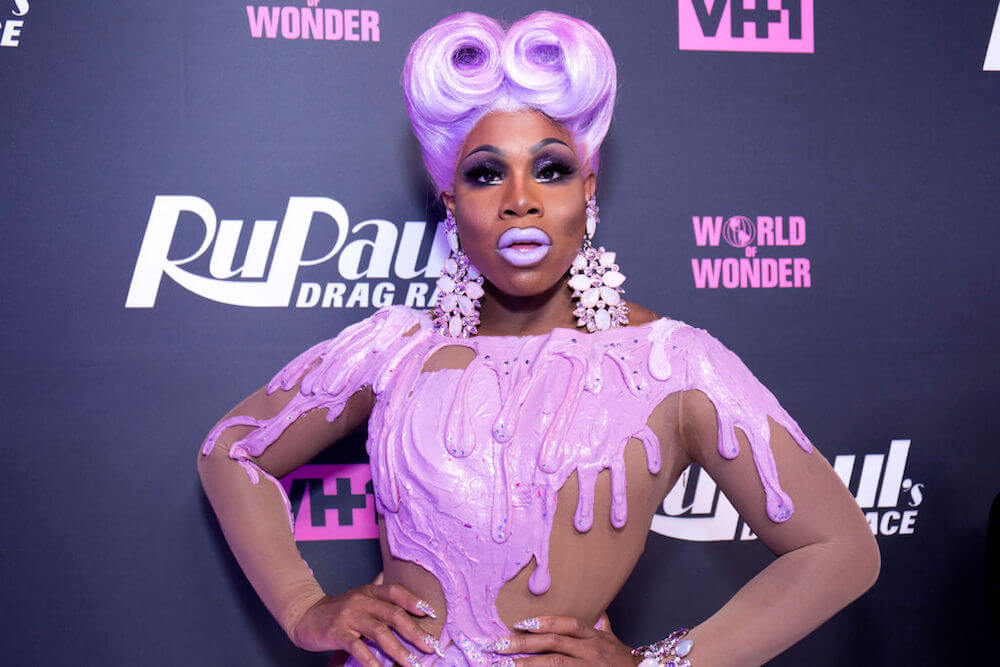 The biggest rise of the week goes to Ms. Change, who really, truly, and finally pulled her shit together. Both her challenge performance and runway were strong, and while I would’ve personally put Monique in the top two above her, I can’t quibble with the quality of her output this week. If she can keep this energy up, she could truly win this whole thing. But she has one massive obstacle standing in her way,. 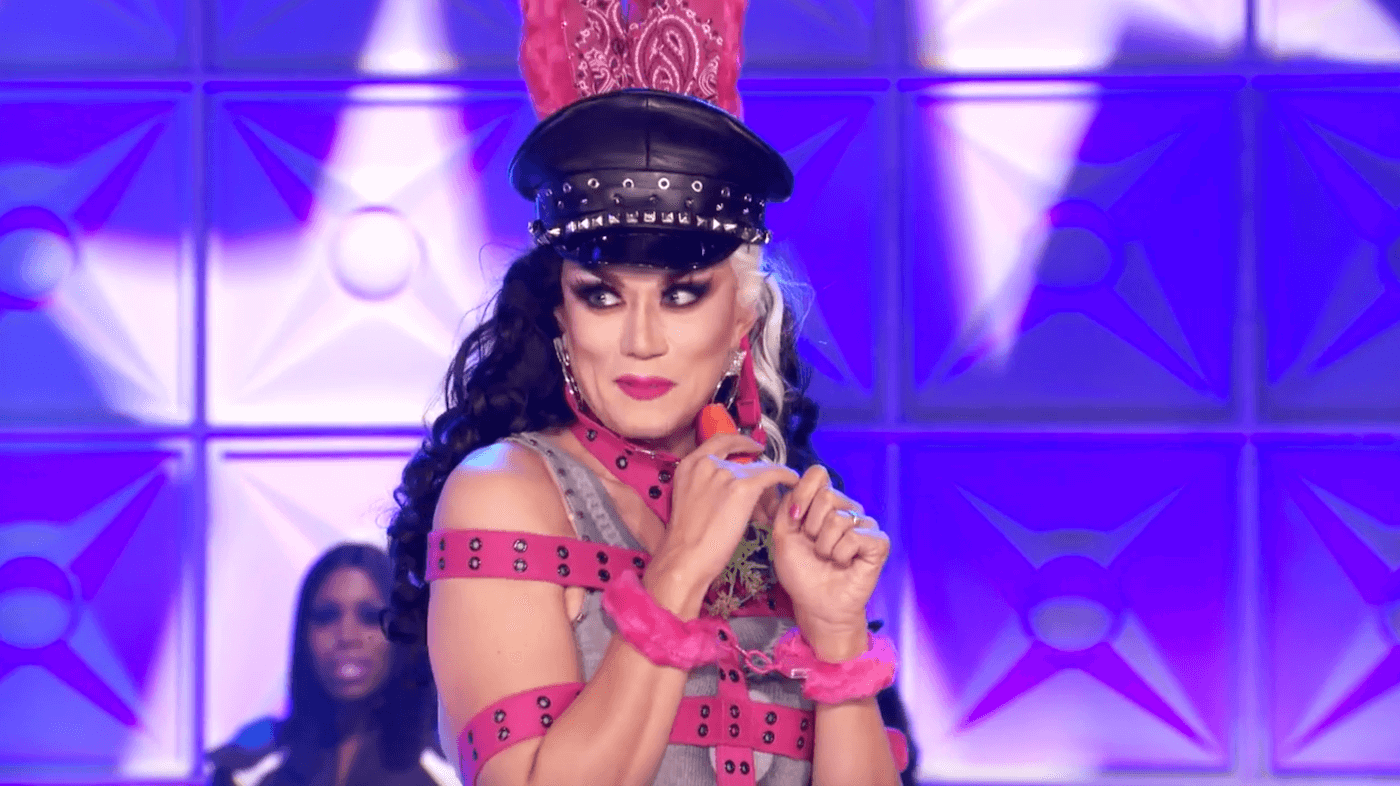 I mean, come on. If you’re not on the Manila train at this point — which, I’m very open that I wasn’t until recently — what are you doing? She’s slaying this competition, putting forward the most complete package of runway, challenge performance, attitude, and damn good TV of any queen left. In my mind, she’s the winner. Which probably means she goes home in two weeks. But we’ll cherish every moment until then.