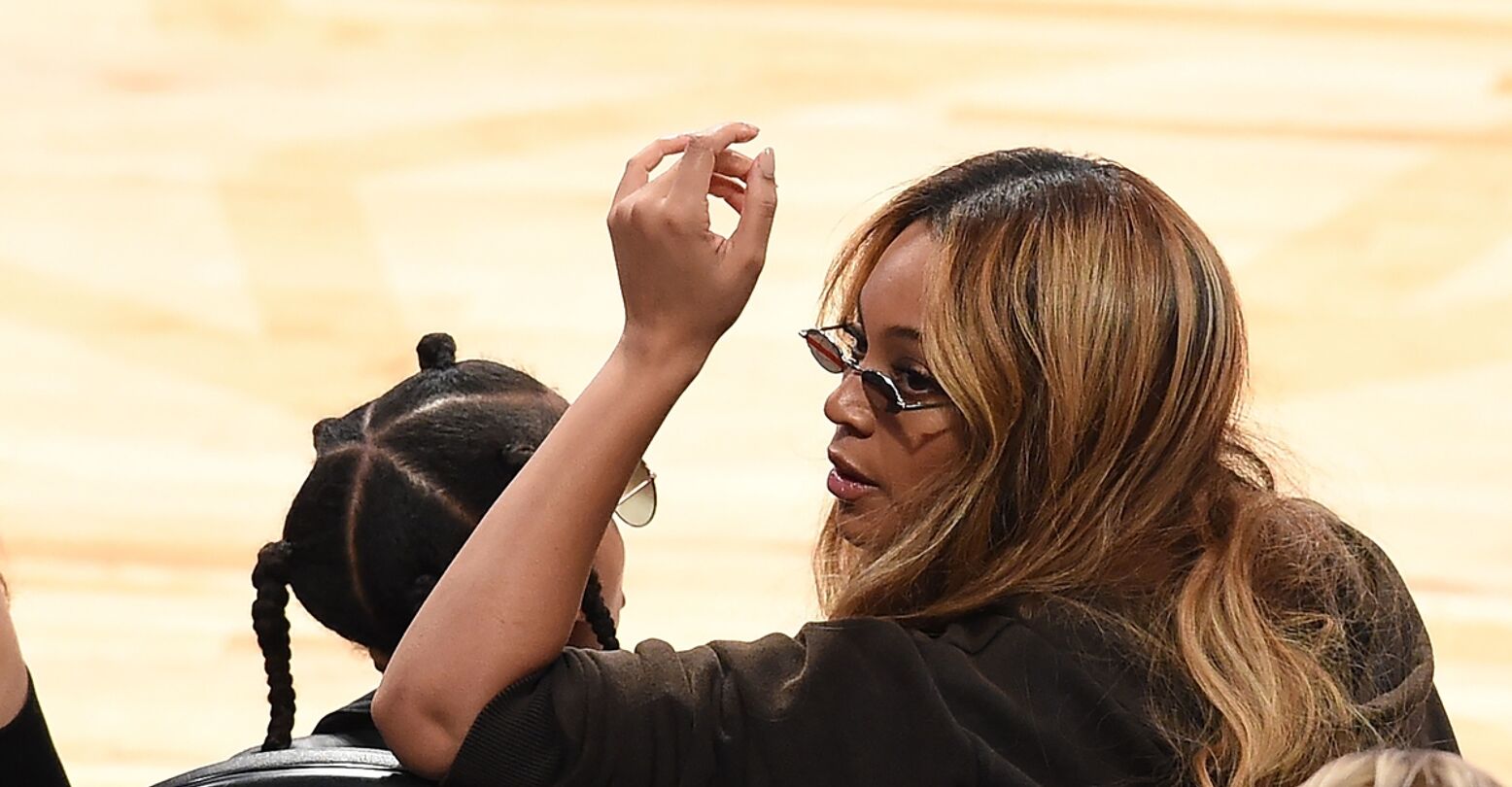 Take out your monocles, gumshoes!

On Monday, GQ released a profile of hilarious actress and new queer icon Tiffany Haddish in which Haddish revealed that somebody effing bit Beyonce Giselle Knowles-Carter.

“There was this actress there,” Haddish told GQ, “that’s just, like, doing the mostest. She bit Beyoncé in the face.”

And now, we wanna know:

Ever since the news dropped that somebody went full vamp on Beyonce, Twitter has turned into a bunch of Buffys.

if you bite Beyoncé do….. do you get her powers

A lot of theories have been put forward. So far, from what people have gathered, whoever bit Beyonce did so the night that Tiffany Haddish and she took an IG selfie together.

Both BuzzFeed and Vulture have put forward a list of suspects, including actresses Sanaa Lathan, Queen Latifah, Sara Foster, and Charlotte McKinney.

Queen Sleuth Chrissy Teigen said she thought she knew who did it, but then ran back those allegations.

However, Teigen eventually said that her guess was wrong and that she would never divulge her knowledge to us plebeians.

I AM NEVER TELLING I’m scared I’ve said too much KNOWLEDGE IS A CURSE!

The only person accused to address the allegations is Sara Foster, who said in an Instagram story, “I wish I could get close enough to Beyonce to bite her!”

She knows what she did

The mystery is still open, but it’s up to everyone to, as Cher would say, “Keep your eyes open, bitch.”

Then keep your eyes open bitch