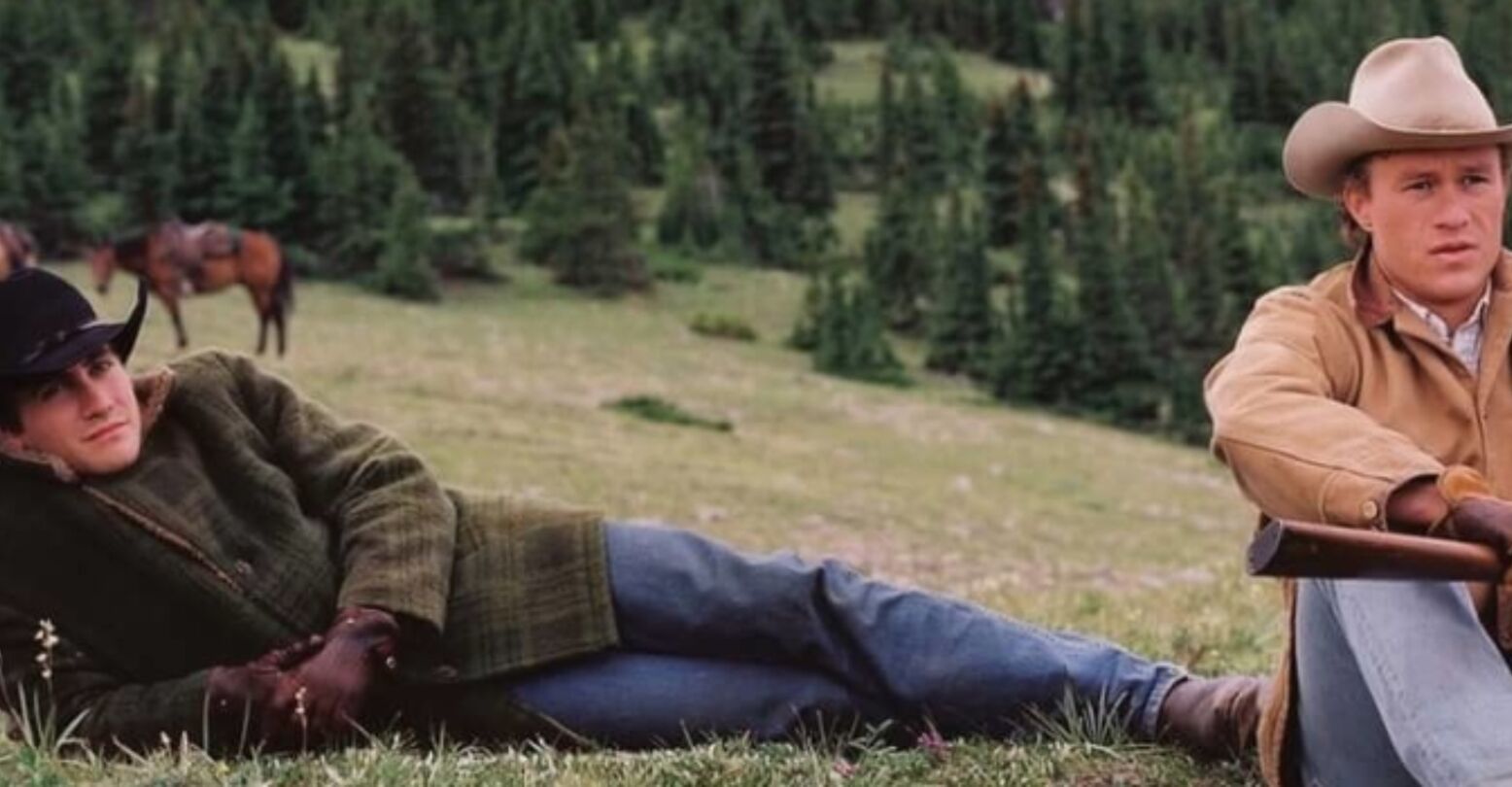 Sometimes, I wish I knew how to quit Brokeback Mountain.

After all, nothing wrenches at the heart like that final scene. But more importantly, Ang Lee’s Oscar-winning masterpiece represented a vital step forward for the queer community back in 2005 and it deserves to be remembered as such.

This week, the National Film Registry made it clear that they agree, adding Brokeback Mountain to their list of films that have been deemed “culturally, historically, or aesthetically significant.” As the youngest film to be included, Brokeback Mountain will now be preserved forever under the terms of the National Film Preservation Act alongside other classic movies like The Shining and Jurassic Park.

However, things haven’t always been easy for Brokeback Mountain. Despite grossing more than $177 million worldwide, and another $44 million in DVD sales, Ang Lee’s film endured quite the uphill struggle to reach where it is today. Not only did a cinema in Salt Lake City refuse to show the film upon release, but China banned Brokeback Mountain outright and the Oscars favored Crash for Best Picture too, something which even the voters themselves still regret after all these years.

During a 10 year retrospective conducted by Out, Jake Gyllenhaal recalled how people also made fun of Brokeback Mountain when it was first released, despite the serious, somber issues that lie at the heart of its script. According to him, Heath Ledger in particular was “extraordinarily serious” about the political issues involved: “A lot of times people would want to have fun and joke about it, and he was vehement about being serious, to the point where he didn’t really want to hear about anything that was being made fun of.”

Despite this, Brokeback Mountain proved to be a watershed moment for LGBTQ acceptance in the mainstream, helping to normalize the idea that A-list stars could portray queer characters without risking career suicide. Since then, other Oscar contenders like Carol, Call Me By Your Name and The Kids Are All Right have each won huge acclaim from fans and critics alike while giving LGBTQ audiences the stories that we deserve.

By recognizing Brokeback Mountain this week, The National Film Registry has confirmed that queer cinema deserves to be valued and protected too, but it’s been a long time coming. The organization is celebrating its thirtieth anniversary this year, yet very few LGBTQ classics have been included among the 750 titles chosen up until now.

Paris Is Burning remains a notable exception, following its inclusion in 2016 and before that, picks like Eaux d’Artifice and The Life and Times of Harvey Milk also helped diversify the overall selection somewhat. Still though, in a vast collection of films which even includes titles that were never seen by the public at large, you’d think that the LGBTQ experience would be better represented as a whole.

Many of the most successful queer movies were released in the past decade as attitudes began to change for the better, and these films aren’t yet eligible for inclusion in The National Film Registry, but that’s still no excuse for such an apparent lack of sexual diversity in the selections made so far.

On the official Library of Congress site, there’s even an entire page dedicated to suggestions that people can nominate for consideration next year, and this includes a vast array of LGBTQ movies. Shortbus, A Serious Man and My Own Private Idaho, are just a few of the potential titles that haven’t been included yet, although it seems likely that more queer movies will now follow in the footsteps of Brokeback Mountain and Paris Is Burning.

When it was first announced that Ang Lee’s movie would number among the 25 new selections chosen this year, Librarian of Congress Carla Hayden declared that, “These cinematic treasures must be protected because they document our history, culture, hopes, and dreams.”

Now that Brokeback Mountain numbers among the “cinematic treasures” that are being protected, let’s just hope that The National Film Registry continues to rectify the glaring omission of queer classics in their precious choices, celebrating our history and culture, too.