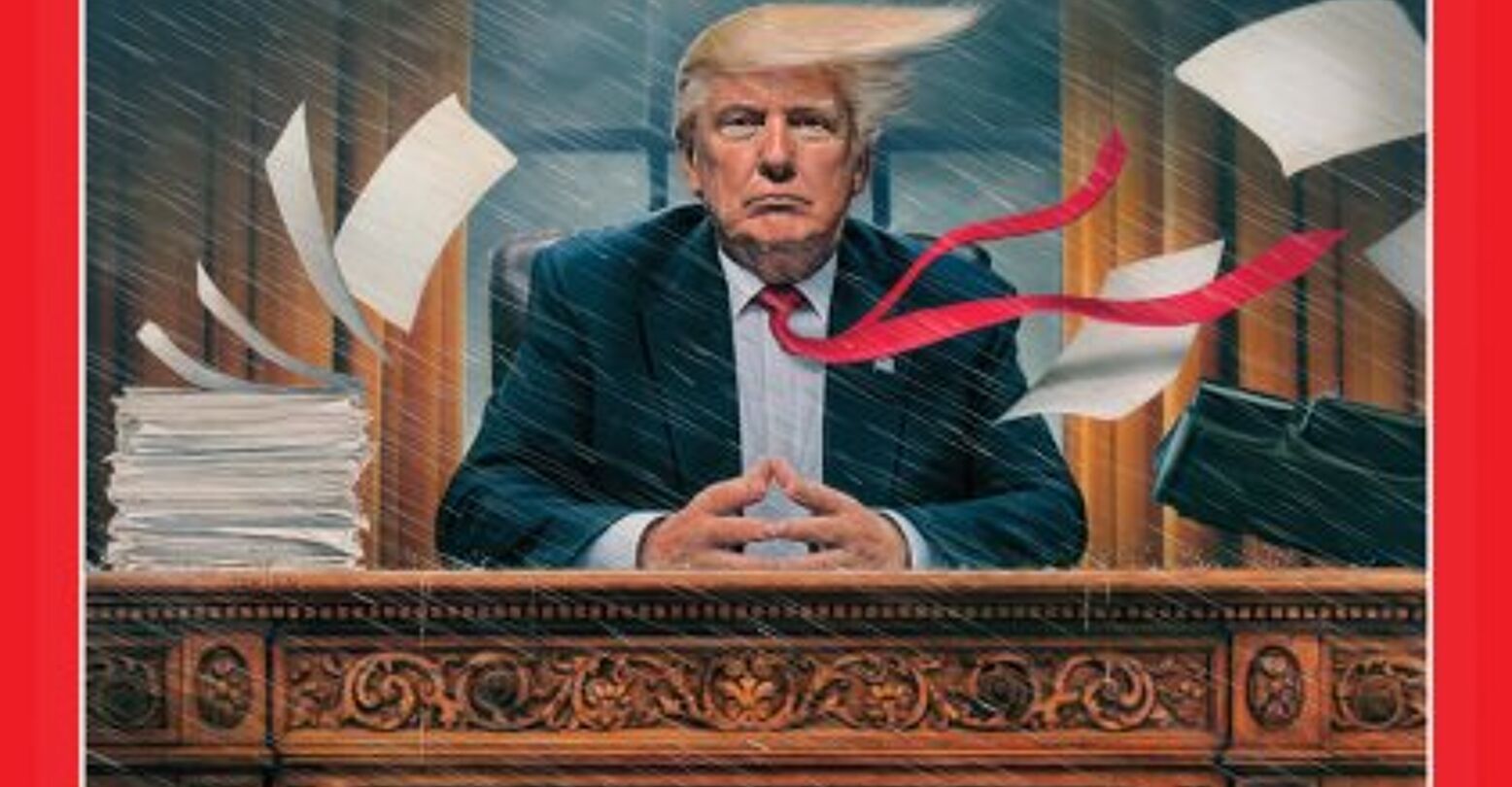 The premise of the article was simple: Gay, straight, and bisexual don’t encompass all sexual identities. Alright, so far so good. This is because millennials see the complexities of sexuality, and many of us are no longer dichotomizing sexual orientation as gay or straight. We view sexuality as a spectrum. Fabulous. Love it. Agree.

Now here’s when things start to go downhill. Savin-Williams argues that this has led to the emergence of a new sexual identity: “the mostly straight” man.
Savin-Williams describes this man as part of “…a growing trend of young men who are secure in their heterosexuality yet remain aware of their potential to experience far more.”

He then proceeded to categorize the “mostly straight” man. Savin-Williams wrote:

Here’s where I start vehemently disagreeing. His in-depth description of these men reeks of internalized biphobia/homophobia and a desire to retain heterosexual privileges.

I think the first and most glaring objection to this new sexual identity is the fact that it is limited to one gender: cismen. While related, it’s been made abundantly clear that sexual orientation and gender are two distinct entities.

This is why I believe you’d be hard-pressed to find a transwoman who calls herself “mostly straight.” I believe she would be more likely to call herself bisexual, pansexual, queer, or sexually fluid. The reason being? These terms do not intimidate her. She’s fine claiming a label that doesn’t have the word “straight” in it.

However, these terms, do intimidate the “mostly straight” man.

Savin-Williams disagreed. He said, “…nor is he afraid to identify as bisexual because of societal stigma and prejudice.”

However, he contradicts himself, because in the paragraph prior, he claimed, “Perhaps if his culture were not so stigmatizing of same-sex sexuality he might be more inclined to express himself through tangible expressions of sex or romance…”

So if society was more accepting, he’d be more inclined to express himself with tangible expressions of sex and/or romance?

Then you can’t make the claim that this “mostly straight” man if fully out. He clearly fears some repercussions from society for engaging in same-sex relationships. If living in a world that was free of same-sex discrimination, he’d engage in more sexual and romantic relationships with men, then he has not embraced his true sexual identity.

Of course these men are reaping the benefits of straight privilege. When a “mostly straight” man goes on a date with a woman, he doesn’t come out as “mostly straight” but you sure as hell do, at some point, have to come out as bisexual to a woman you’re dating. Then, according to research, odds are this woman will not want to continue dating you.

Additionally, as more and more millennials are beginning to embrace sexual fluidity, I’d argue you get “credit” for claiming the “mostly straight” label if you live in a metropolitan like LA, SF, or NY. Millennial women are badass feminists. They don’t want a hyper-masculine alpha male. They’re sick of straight cis men being the worst. But a “mostly straight male” gets the “cache” of being sensitive and in tune with his sexuality, without the discrimination from identifying as a member of the LGBTQ community.

Let’s say this “mostly straight” man is everything the author described with regards to his attractions: primarily women, periodically men, although not really perusing men the way a bisexual or gay man might.

Now let’s say this man was femme-presenting. He also has a slew of gay friends and loves to go to gay bars for the music and dancing. Not really there to hook up with guys. Just likes being with his friends. This man also uses Tinder to meet women, primarily going out on dates with and sleeping with women.

For comparison, think of all the gay men who aren’t “into the gay scene” and don’t partake in gay culture. Instead of drinking Appletinis while watching RuPaul, they drink beer while watching the big game. While that man may not associate with gay culture or for that matter may even look down upon it, he is still 100% gay. No one would question his sexual identity. That’s because the (nonsexual) activities you engage in and who you’re attracted to aren’t the same.

At the end of the day, I’m all for you identifying however you see fit. If you’re a man and you feel “mostly straight” suits you best, so be it. It’s not my place to critique you on how you identify.

However, I will say that if your reasoning for claiming the label is because any label that doesn’t have the word “straight” in it feels “too gay,” I’d highly encourage you to explore your sexuality more.