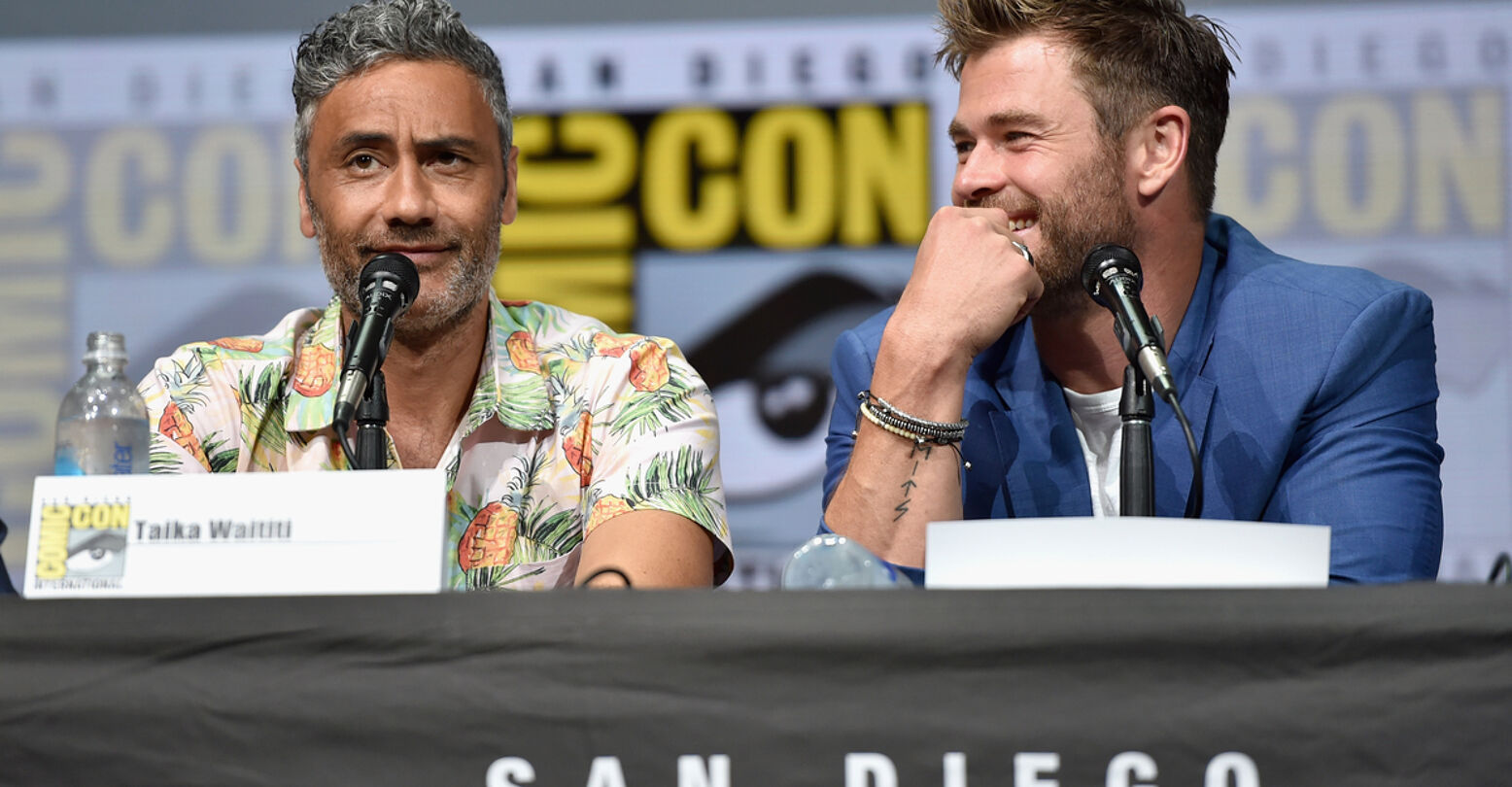 On November 3, the world will witness the next chapter in the Marvel Cinematic Universe when Thor: Ragnarok debuts in theatres. And while you can expect to see Thor, the Hulk and Cate Blanchett grace the screen, there will be a welcome new addition: Korg, a pile of rocks who, according to comic book canon, is also an out-and-loud queer.

As pointed out by NewNowNext, Korg will appear in Thor: Ragnarok, played in a motion-capture animation performance by the film’s director Taika Waititi. According to Waititi, Korg will play ally to Thor at one point in the film.

“We wanted to change the idea of what a hulking guy made of rocks could be. He’s huge and heavy, but with a light soul,” Waititi said, according to NewNowNext. “We wanted to make him funny and a relatable entry point into this world. And Thor needs friends.” 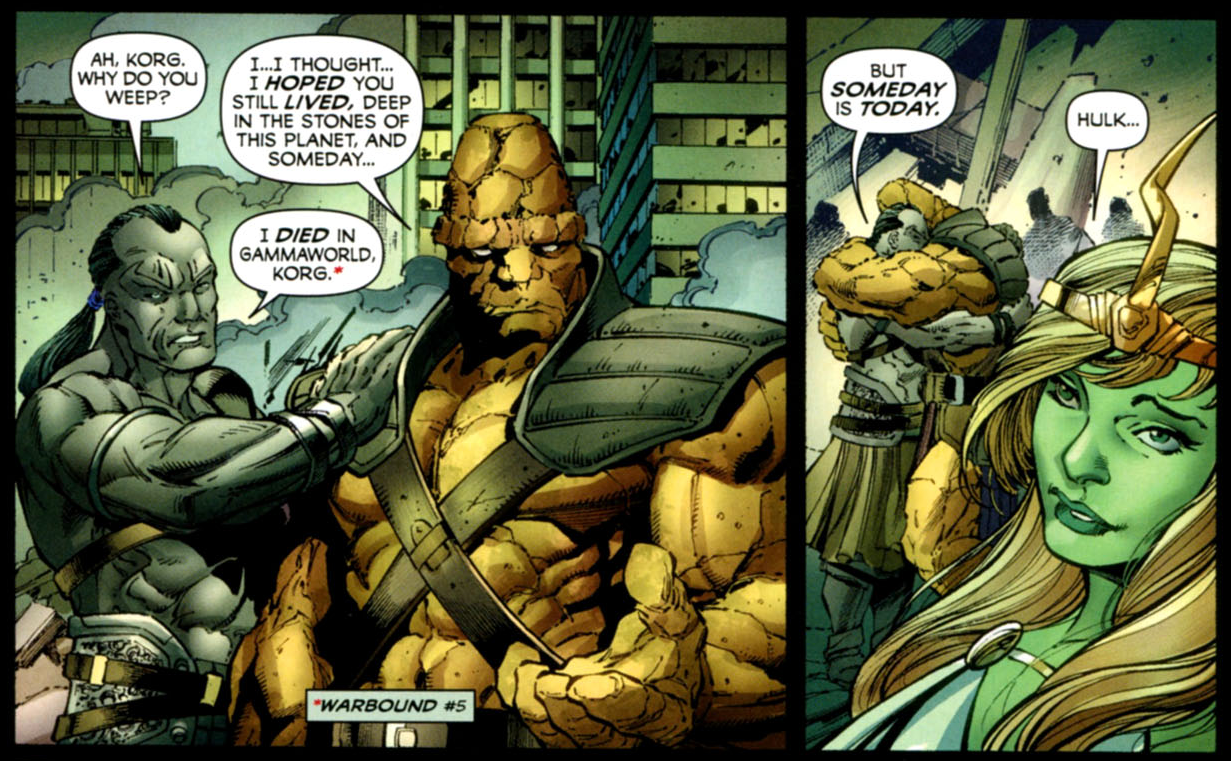 In the comics, Korg is in a relationship Hiroim, a fellow member of Warbound, an alien alliance.

However, as several people have pointed out, just because a character is canonically queer, does not always mean that will translate over to a film.

As geek culture site Bleeding Cool points out, Thor’s brother-cum-nemesis Loki is queer in the comics, though there’s no hint of that in the MCU.

Earlier this year, Guardians of the Galaxy Vol.2 director James Gunn hinted that some characters in the MCU may already be gay or bi, but not open about their sexuality.

The Marvel Cinematic Universe hasn’t brought any queer characters to the big screen, though television fare like Jessica Jones has already had openly gay characters.