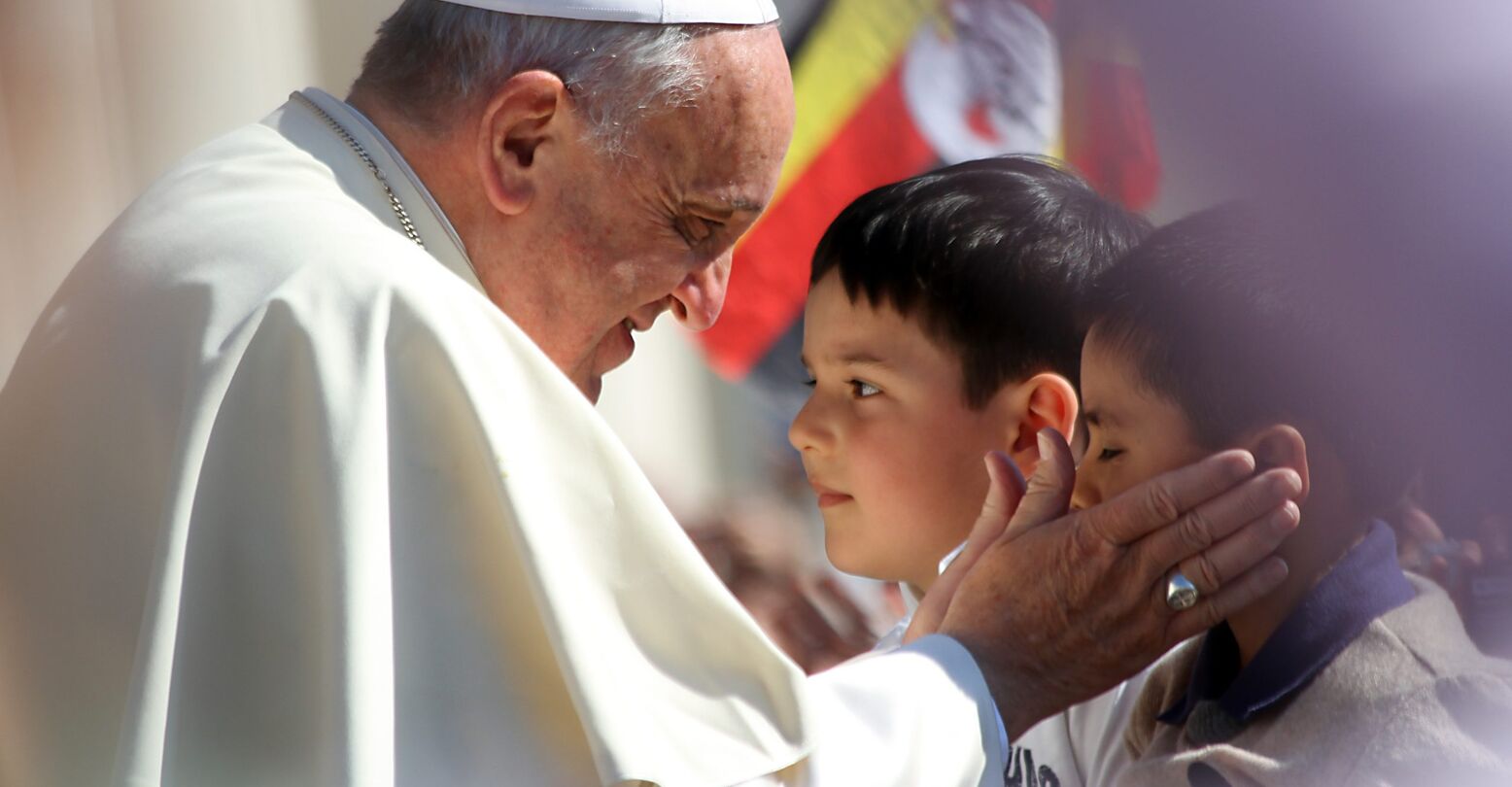 Over several decades and multiple scandals, the Catholic Church’s long history of sexual abuse—along with its failure to adequately address accusations and coverups—has become common knowledge. Today, the New York Times reports that Pope Francis has introduced long-overdue revisions to Vatican law to close some of the loopholes that predators exploit.

The Vatican’s Code of Canon Law outlines the rules and penalties which all Catholics—in particular, authority figures within the Church—are subject to. Book VI on Criminal Law, the section that describes sexual abuse, was originally written in 1983 by St. John Paul II. Though minor changes have been made here and there over the years, the newly announced revisions represent a significantly more modern understanding of the nuances of abuse and consent.

The revised law now makes it clear that adults can be victims of abuse. Previously, the implicit stance was that sex between adults was not necessarily considered abuse since adults are capable of consent (though any sex act does violate a priest’s oath of celibacy). This perception has changed no doubt in part due to the #MeToo movement.

In addition to expanding the definition of abuse victims, the law makes an effort to target the complex power structures that abusers exploit. It now includes penalties for laypeople who hold offices within the Church that commit acts of abuse. In other words, it recognizes that achieving a specific clerical title like ‘priest’ is not the only avenue for a predator to create a power dynamic. It also targets enablers within the church: previously, bishops were not required to investigate or report claims of abuse. Failure to do so now will make those bishops culpable. Finally, the law also recognizes (for the first time) and outlaws the predatory practice of grooming.

Punishments outlined for clerics who violate the new regulations can include “dismissal from the clerical state,” known as defrocking, one of the highest penalties in Vatican law. Punishments for lay office holders (who cannot be defrocked) are otherwise unspecified, except that they will be “just” and administered “according to the gravity of the offense.”

The revisions are set to come into effect on December 8th of this year.