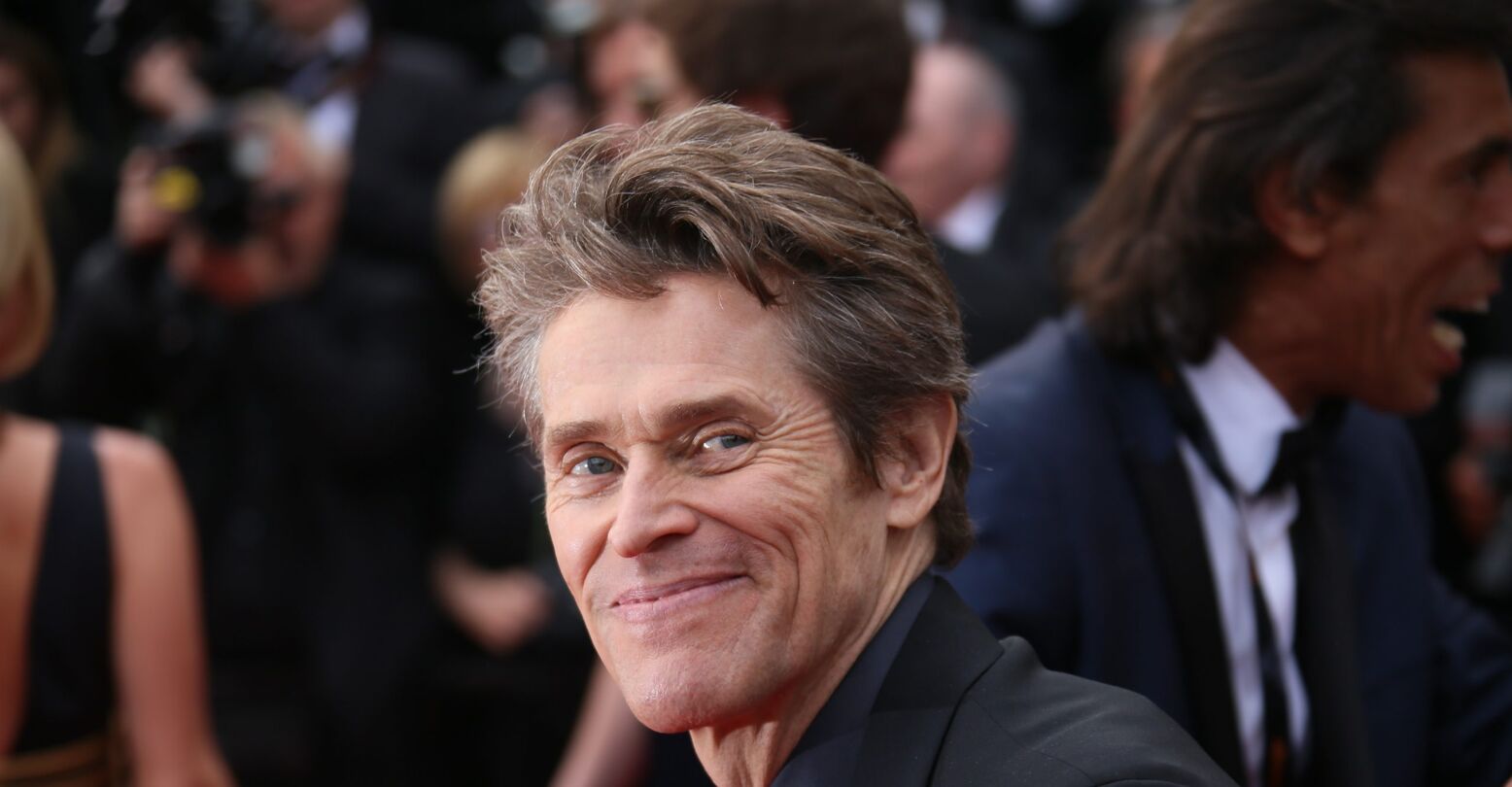 Willem Dafoe, the man of a thousand faces (all of them sexy) has admitted to wanting to play opposite Joaquin Phoenix’s interpretation of the Joker—possibly as some kind of Joker imposter figure in an upcoming sequel.

Now why is that so goddamn sexy? I ask you, why? Well, it’s kind of hot to admit that you fantasize about co-starring with another hot male actor, whether or not it’s sexual. Which, to be clear, it’s not. Because it’s Willem Dafoe, and if he wasn’t fucking dudes back in his Wooster Group days, he’s probably not fucking dudes now. Which is a shame!

That said, he did share an apartment with noted hottie-bisexual Spalding Gray back in the day.

Look, I’m not saying Willem Dafoe is gay. Not at all. Not even a little bit. But wouldn’t that be nice if he was? Wouldn’t it be hot? Wouldn’t it be exactly the goddamn fuck what we need? A nice treat for those of us who are already hating 2022 and wanting to give up on it even though it’s only January.