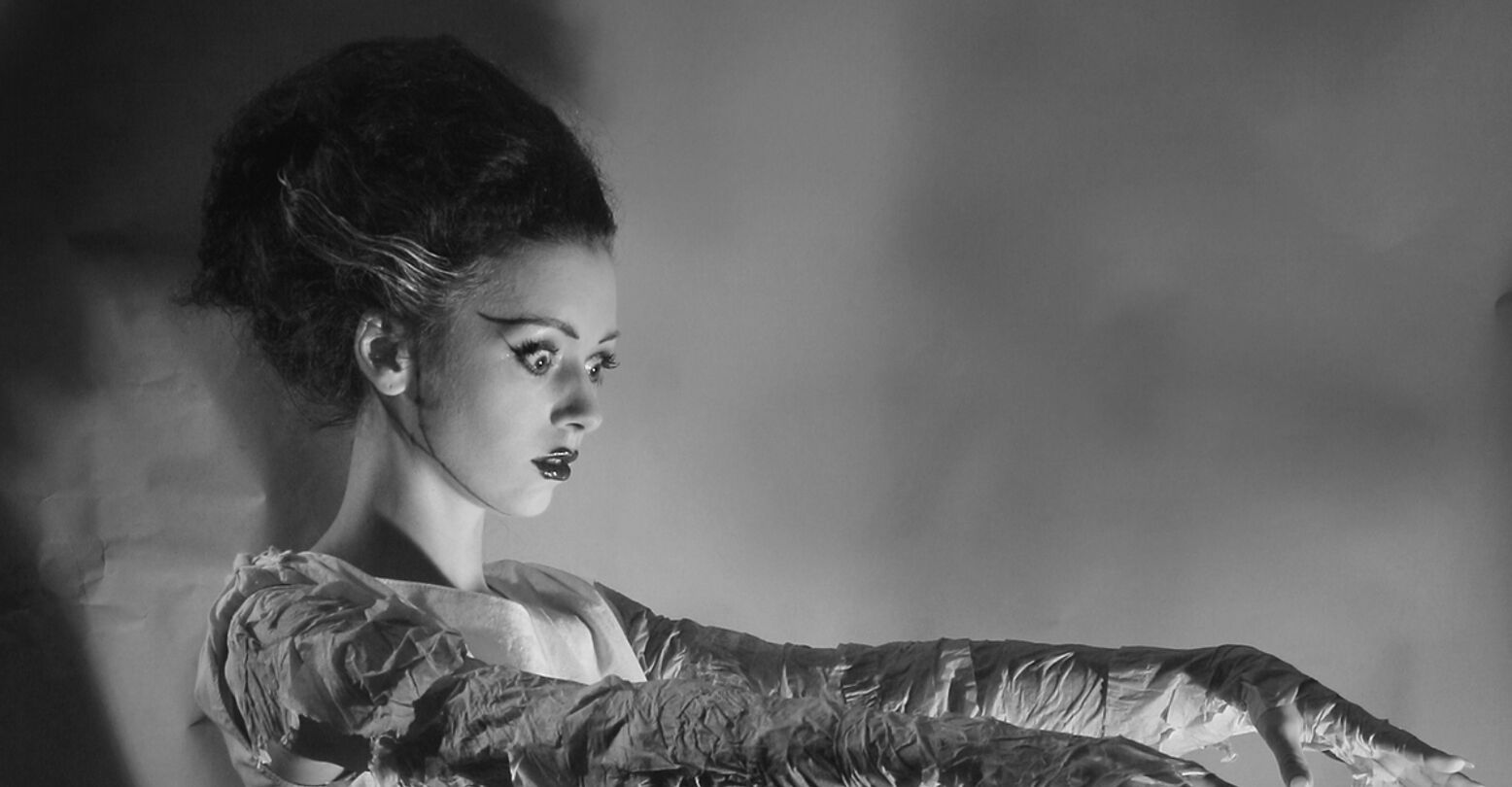 Riding the Metro North train back from Poughkeepsie, in view of the beautiful Hudson River, I took to thinking about bodies. Lately I’ve been thinking about what it means to change my body, as I am about to have a major surgery. (The chop chop one.)

One of the very first critiques of trans women was that they were a product of a patriarchal medical establishment who sought to eradicate gender non-conformity. According to this critique, doctors didn’t like the fact that people didn’t conform to gender norms and decided to use medical technology to make feminine men into women and masculine women into men. Transition-related interventions were recast into terms of conformity: why couldn’t we just be happy with our bodies? In those theologian feminists’ eyes, we were merely instruments of the medical establishment’s erasure of feminine men and masculine women, to the benefit of men.

The accusation, of course, is wholly ridiculous. Critiques have been plentiful, with sociologist Carol Riddell’s Divided Sisterhood in 1980 and media theorist Sandy Stone’s The ‘Empire’ Strikes Back in 1987 being perhaps the two most famous ones.

My favorite onethough they are all goodremains Susan Stryker’s 1994 My Words to Victor Frankenstein Above the Village of Chamounix: Performing Transgender Rage. Instead of shying away from the image of Frankenstein’s monster emerging from the narratives of those theologian feminists, Stryker draws on the power of the metaphor to paint a kinder picture of trans lives. It is a fundamentally human picture.

Frankenstein’s monster isn’t just a story of medical power. It’s also a story of how we, as agents in the world, have a surplus of subjectivity that cannot be constrained by the boundaries of our creation. We are able to go beyond the society that creates us, however difficult it may be.

By drawing on the figure of the monster as quintessentially human, I pay homage to Stryker and highlight how our wonderful, beautiful monstrosity cannot be reduced to mere conformity. However we may conform, there is always going to be a part of meaning in our scars, physical and psychological, that makes us strangely human. That, to me, is sublime.

I find it peculiar

Is Frankenstein’s monster conforming to society
for not being a mound of rotting flesh?

I will always be sewn together,
flesh-bound to be as grotesque
as I am sublime,
the essence of humanity
expressed in the messiness of my body

There is none more human than the monster,
that same monster I am set on proudly becoming

The monstrosity is my humanity,
and in this world there is little less conforming
than aspiring to be human