Just like Ennis Del Mar said, “if you got nothin’, you don’t need nothin’.” Unless a piece of clothing from Brokeback Mountain is being auctionedthen I might need somethin’.

On Feb. 22, a plaid shirt that star Heath Ledger wore in Brokeback Mountain will be auctioned by Nate D. Sanders Auctions. 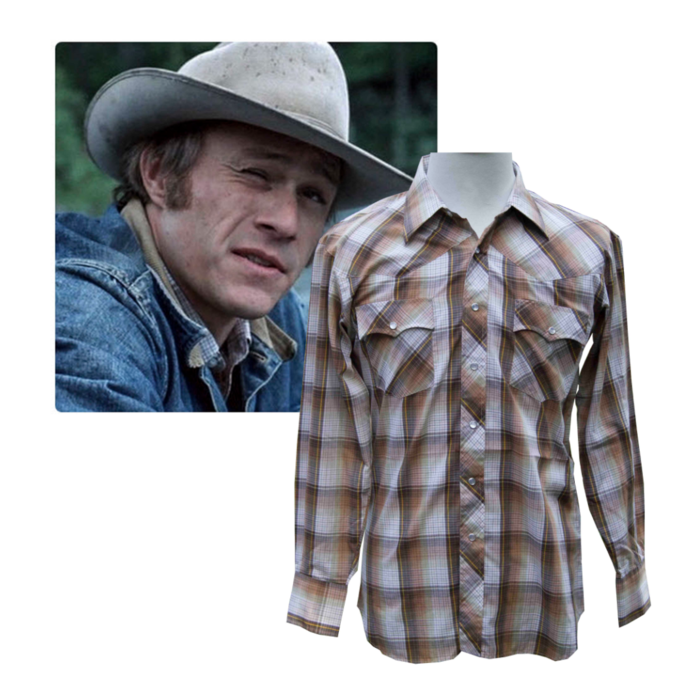 The bidding starts at $10,000and it’s not going to charity. Nate D. Sanders Auctions is a collection and auction service known for their historic documents and autographs. They hold monthly auctions that often include Hollywood memorabilia. A previous auction offering another snap-up plaid shirt from the set combined with a white tank top worn by Ledger went for $15,625 in 2014. In 2006, producer Tom Greggory paid a whopping $101,100.51 for shirts worn by Ledger and Jake Gyllenhaal, with those proceeds benefitting The Children’s Charity of Southern California. 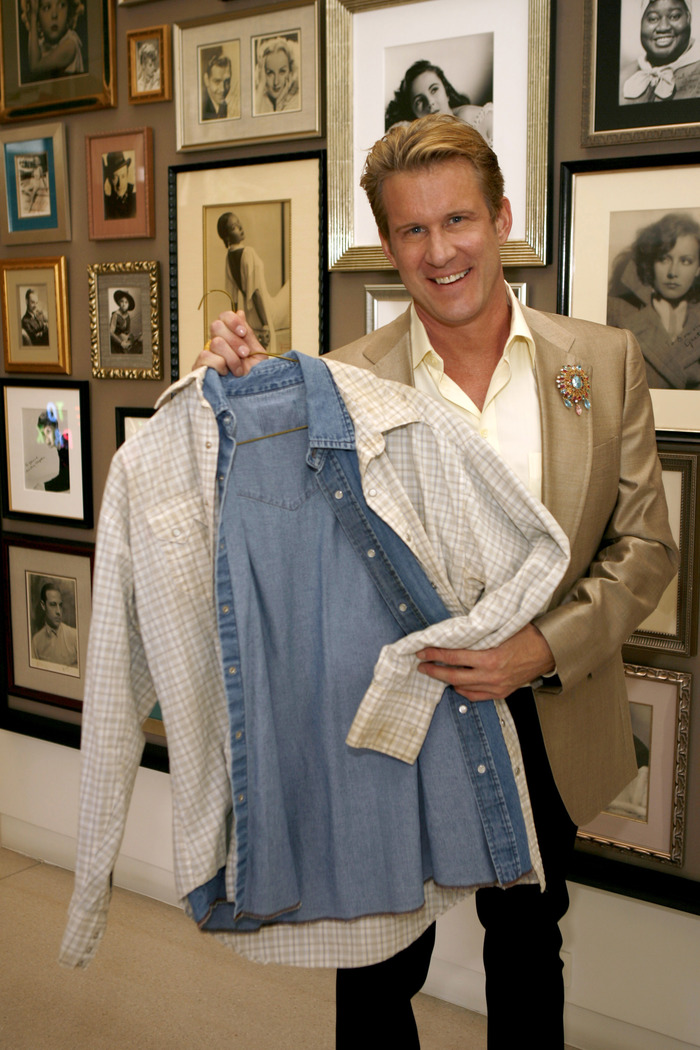 The shirt on auction this week will come with a certificate of authenticity from Focus Features to the lucky buyer who gets to own a small piece of history.

Brokeback Mountain was a trailblazing film and one of the most iconic gay stories in history, paving the way for more diverse LGBTQ stories to be told in the future. It won three Academy Awards for Best Director, Best Adapted Screenplay, and Best Original Score. Ledger was nominated for an Oscar and a Golden Globe for his role as the gay Wyoming cowboy Ennis Del Mar. It was one of Ledger’s last films before he passed away in 2008.

But let’s not pretend we have that kind of money. For now, I’m cool with swooning over GIFs of Heath Ledger and Jake Gyllenhaal ogling each other. I wish I knew how to quit you, #Jennis.