It only took a few days, but Christine Quinn’s comments about Cynthia Nixon being an “unqualified lesbian” are now wearable.

Lesbian comic Marie Connor has created an “Unqualified Lesbian” T-shirt that comes in “Hanes tagless blue,” “Next level women’s boyfriend tee,” which I just hate on principle, and “vintage.” 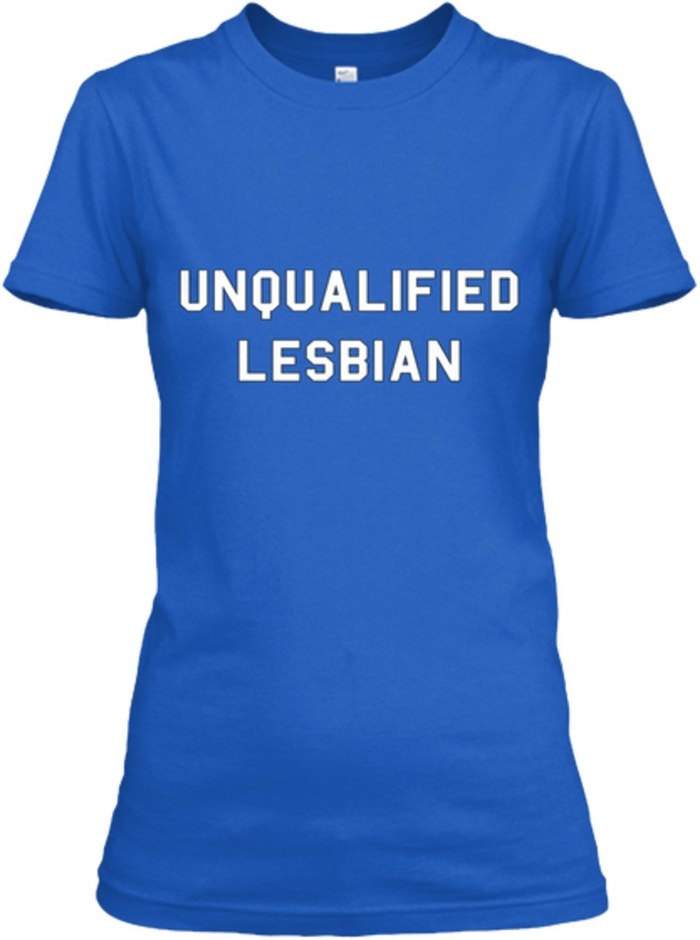 Here’s the thing: Quinn’s attempts at an insult were asinine, and while the internet and Nixon herself are having fun with the phrase, seeing people out in the world wearing “unqualified lesbian” T-shirts makes me cringe. Because, as actual queer women have been all to aware in the last year, our identities are often borrowed by fast fashion houses like H and TopShop, or sold for $80 at Anthropologie. Plus, straight guys buying shirts like this “ironically” are akin to jokes they make like “Hey, I’m a lesbian, too!”

The reason that people find this specific phrase so “FUN” is that it’s easy to take out of context. What does it mean to be a “qualified” lesbian? (Also, p.s., Nixon doesn’t identify as a lesbian.) What Quinn was really trying to say was she found Nixon to be unqualified to run for office, but the media was all-too-happy to focus on the “lesbian” bit, because referring to someone as a lesbian (accurately or not) is still seen is salacious. Which is why the buying and selling of “unqualified lesbian” just feels a little gross to me.

Instead, I suggest this shirt from queer-run We Should All Be Mirandas, which donates 15% of proceeds to Nixon’s campaign. 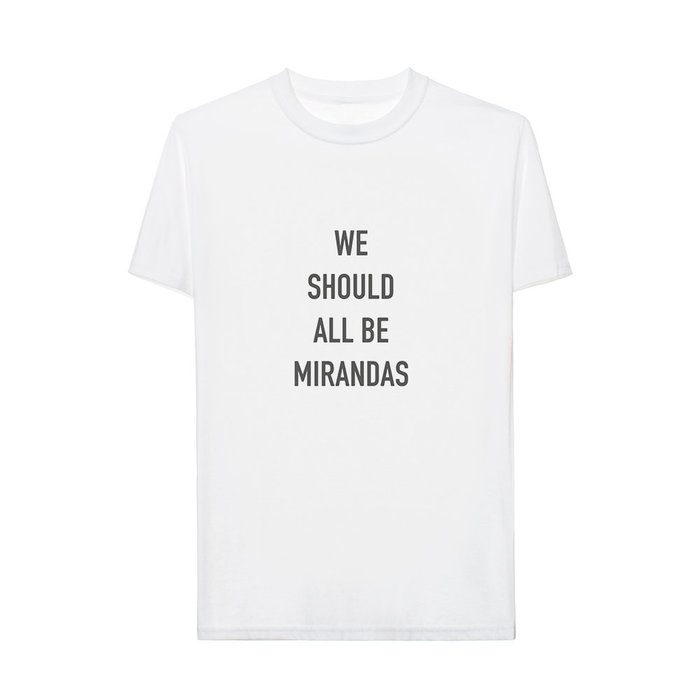