A steamy gay love affair from 1950s Hollywood is coming to the big screen thanks to Zachary Quinto and J.J Abrams. The pair, who previously worked together on Star Trek, will now tell the story of Tab Hunter and Anthony Perkins — which will probably involve a lot less outer space. Hunter and Perkins were famous actors who first peaked in the 1950s.

Perkins, who died from AIDS in 1992, was most famous for his iconic role of Norman Bates in Psycho. Hunter, 86, is known for a number of roles and also being a popular heartthrob of his era. 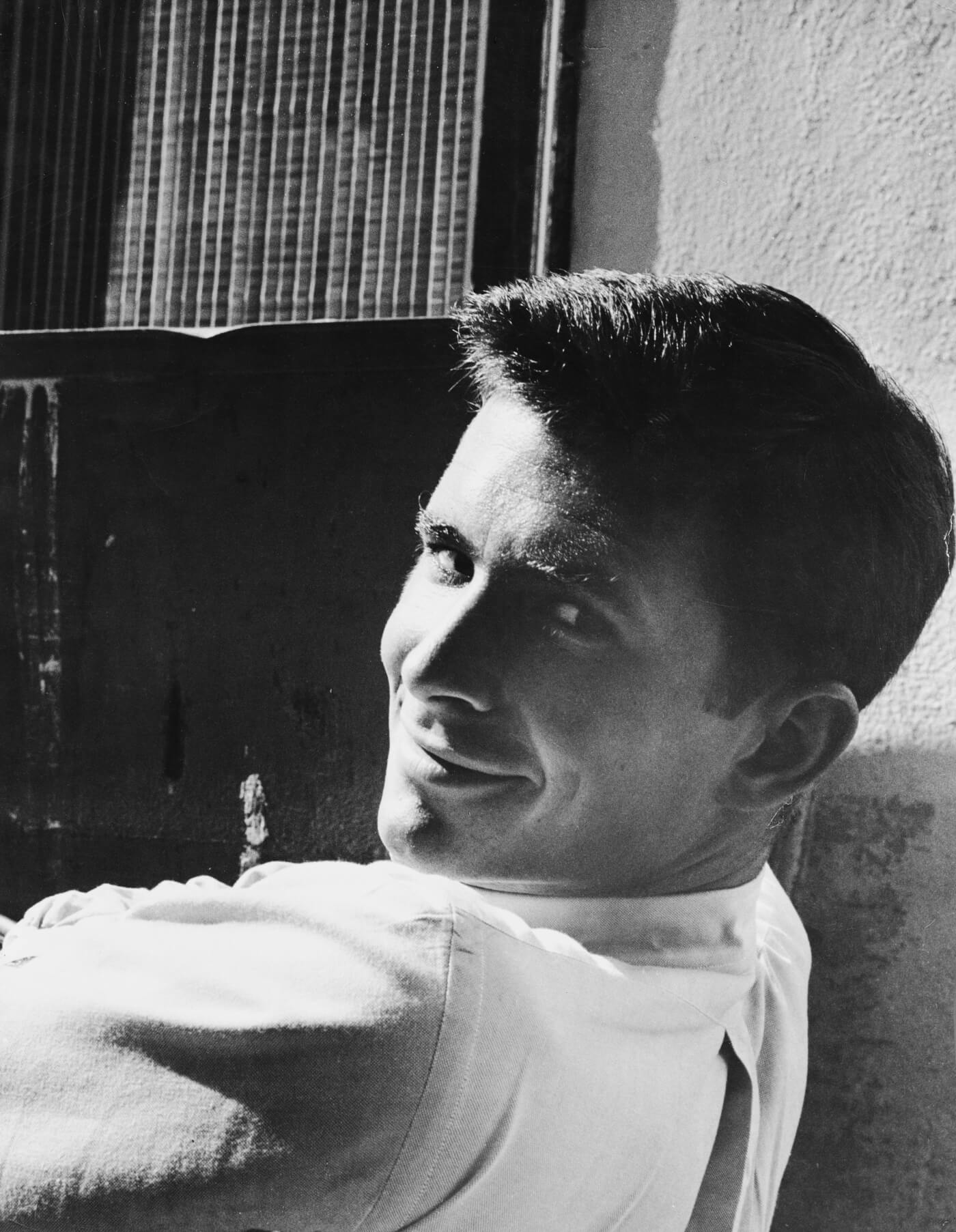 The film, titled Tab & Tony, will be inspired by Hunter’s 2005 memoir Tab Hunter Confidential: The Making of a Movie Star, which details the actor’s struggle with revealing sexuality in an era when homosexuality was a taboo.

The screenplay for Tab & Tony will be written by Doug Wright, who is mostly known for being a Pulitzer-winning playwright. Film producer Allan Glaser, who is Tab Hunter’s romantic partner, will also be involved with the film.

This story comes at an interesting time for mainstream queer cinema. After Moonlight, Call Me By Your Name and Love, Simon, it’ll be interesting to see a more biographical and retrospective take on gay Hollywood.