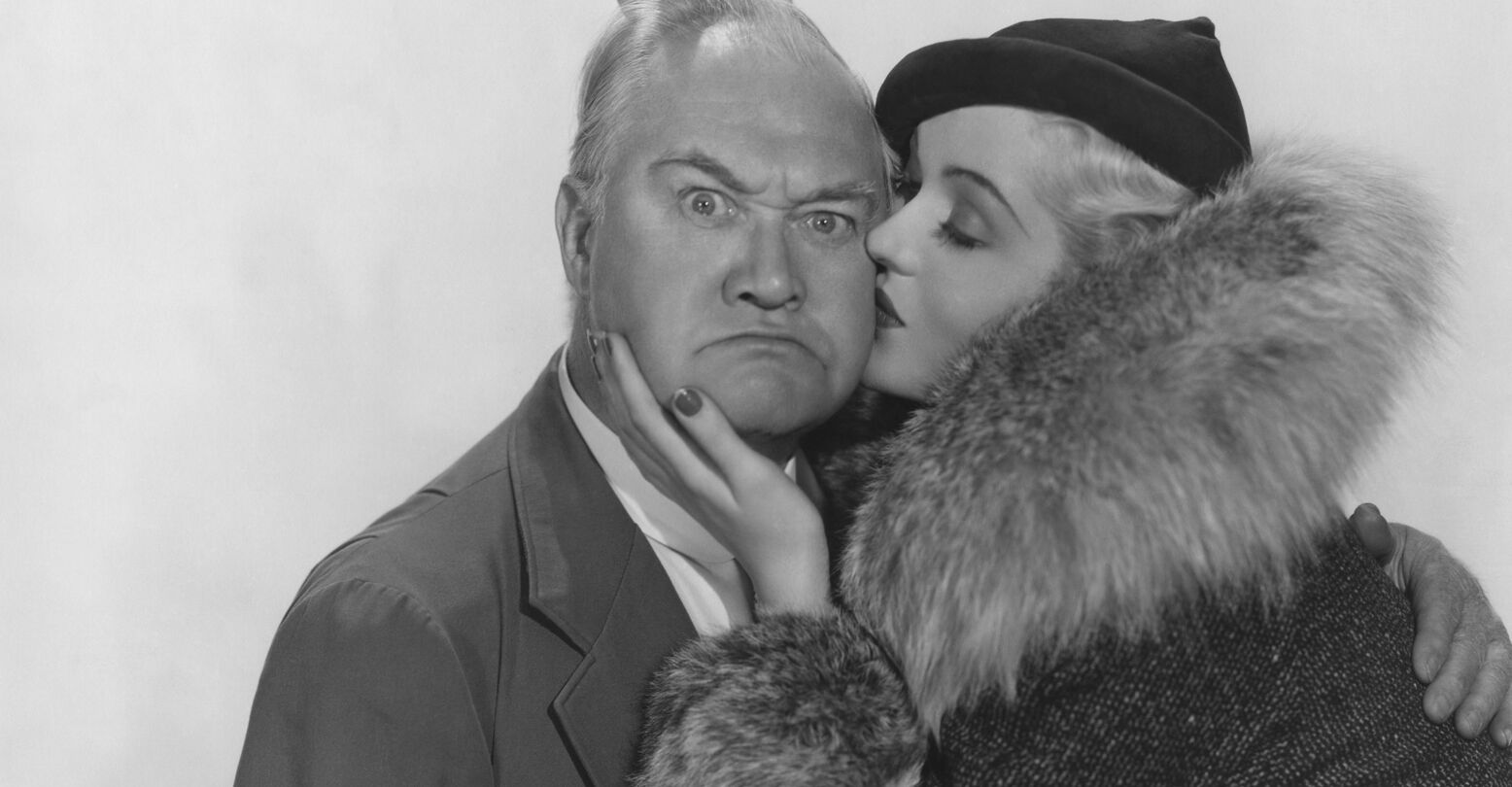 We have all heard the songs about age gap love. There are plenty of songs that detail a relationship where one person is much older or much younger than their lover. From Aaliyah’s (deeply controversial in retrospect) declaration that ‘Age ain’t nothing but a number’  to “Hey Mrs. Robinson” by Simon & Garfunkel, pop culture has always had a comment about this issue.

Back in the day, it seemed more acceptable for this age gap to be on the side of men. History lets us know that young brides were commonplace: In current times, there remain various countries and cultures that still practice the tradition of pairing a much younger woman with an older man. With fun movies like the entire American Pie franchise, we witnessed the evolving concept of a sexy older woman: Finch had a whole affair with Stifler’s mom who became iconic by earning the title of  MILF – Mom I’d Like to Fuck. With that one acronym, Cougar Nation roared into popularity.

When an older man gets together with a much younger woman, however, we assume a few things. One is that the man is probably filthy rich. On the other side, we assume the younger woman must be a gold digger. What seems clear is that anyone dating someone older must be doing it for money, because for what other reason would she be attracted to an old geezer? Well, you’d be surprised.

On the flip side, if a younger man is with an older woman, it must be because of gaining sexual experience. According to Alfred Kinsey, who in 1953 published ‘Sexual Behavior in the Human Female’, a cisgender woman is in her sexual prime in her 30s, while a cisgender man hits his sexual prime in his twenties. So movies like The Graduate—through which”Hey Mrs. Robinson” became an anthem—and the American Pie MILF plotline give us something like a biologically correct pairing. These days, however, we know that there’s no blanket age that brings about a sexual peak, but individual sex drive is very real.

I was working three jobs, getting financial aid, and had the school meal plan, so yeah,  those steak dinners he provided had me hooked.

There are some key factors that must be overcome for this to work: For one, balance is key. If money is one of the attractions that bring these two together, there is a clear power dynamic that exists and that should be considered. If one person has all of the money, that person inevitably holds a lot of the power in the relationship. Even if the person is quite generous with their cash, unless the other person has access to as much, the relationship is out of balance and will lead to power struggles. Secondly, there has to be compatibility. Compatibility is different from having a few things in common. If the people in the relationship are able to get along, share ideas, and find interest in each other, then that’s half the battle won.

In college, I dated a much older man. There was at least a 20-year age gap.  He actually lied about his age at first, telling me he was in his late thirties. I really didn’t care. It didn’t occur to me to ask him his age. I was working three jobs, getting financial aid, and had the school meal plan, so yeah,  those steak dinners he provided had me hooked.

One day, I saw his driver’s license and found out he was in his early forties.  I asked him why he lied about that, and he responded saying he didn’t think I’d date him if I knew how much older he was. I told him he was being silly, that I liked him for who he was. I told him not to lie to me again. Yes, he had a lot of money, but initially the sex with him was trash. We met through my roommate who convinced me that he was worth my attention. No cap, he ended up paying for a semester of school and gave me a set of keys to his apartment and cars. But more than what he was able to do for me financially, I really liked him. We had a lot in common even with all those years between us.

Since that experience, I’ve accumulated enough years to be a cougar-in-training myself. To continue the anthropomorphic analogy, I’m catnip to 25-year-olds. I don’t know what it is, but the past few dalliances I’ve had were with quarter-century millennials. Money is not the main factor, but great sex seems to be the magnet. I have no complaints but the search is still ongoing.♦