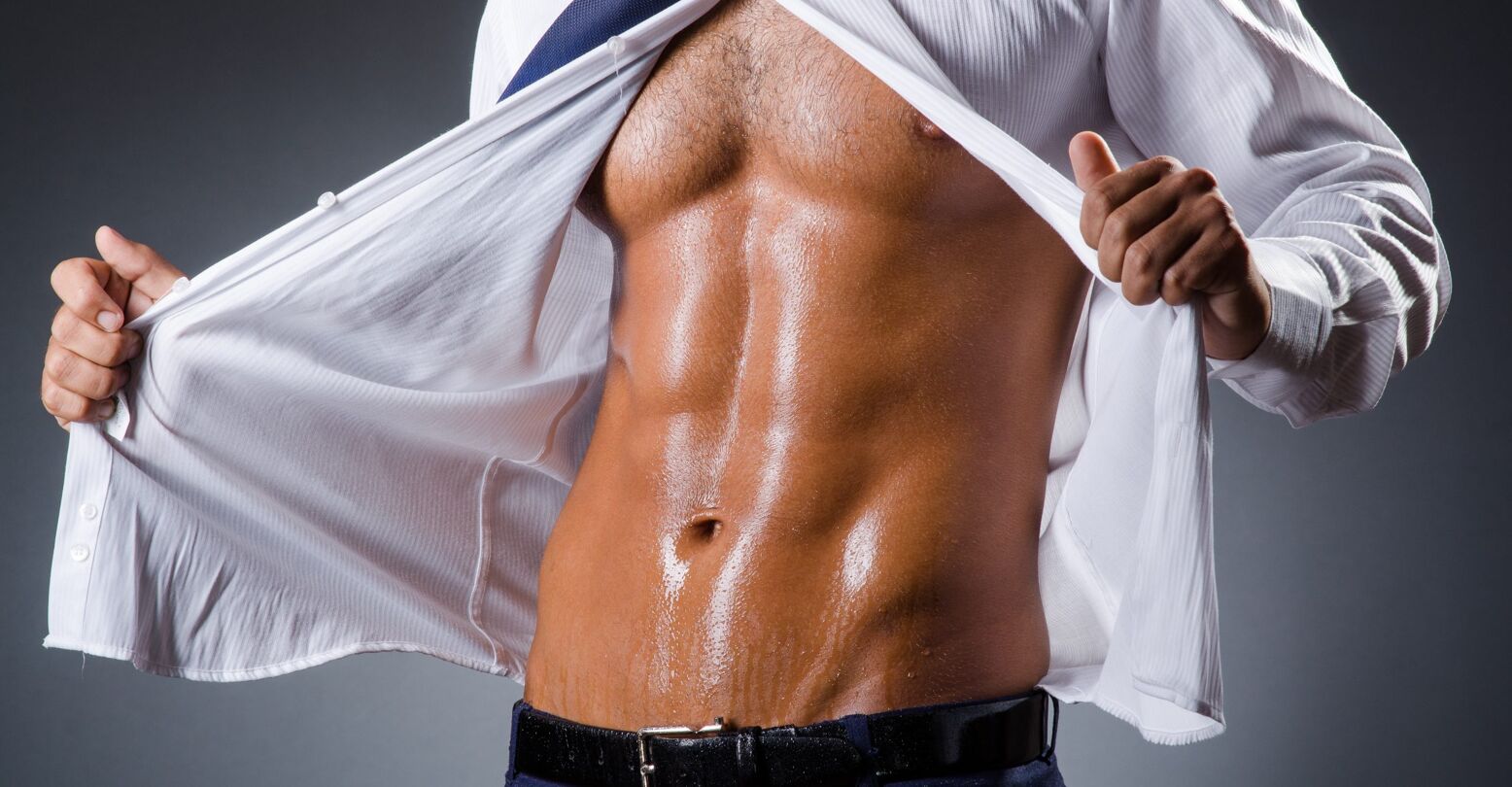 This year, teaching has been a study in human behavior. Students are excited to come to school for the social element alone. Teachers are witnesses to relationships that have the life span of a house gnat. As I observe the many different couplings of boyfriend-girlfriend, girlfriend-girlfriend, throuples, and any other combination, I’m fascinated by their choice of amour in such close proximity. To share a school is one thing: sharing a class with a fresh dalliance is a whole other situation.

Many students seek out the school’s therapist when they become overwhelmed with the presence of an ex showing up in the hallway with a new date. I’m reminded of Biggie’s wise words: don’t eat where you $hit. But of course, at their young age, they have no idea about this kind of nuance. They’re thriving purely off of hormones, sugar, and ego. So while it might not seem like a good idea to date someone at your school, there are certain advantages. Schools usually have a big and diverse population. You’re guaranteed to see the person every day, and because of the demographics, there are lots of options.

During our school’s weeklong faculty retreat before the students arrived, these brown eyes were wandering. This was our first year back in the building and on campus after a year in quarantine making Zoom rich. We were all ready to see each other in person. Truth be told, the tiny Zoom box didn’t do justice to some of my fine-ass coworkers.

Truth be told, the tiny Zoom box didn’t do justice to some of my fine-ass coworkers.

There were several bright lights beaming like fireflies as I encountered them. There were some commonalities and clearly, I’ve developed a type that attracts me: Maintained loc’d hair. Pretty smile. A fit body with a nice booty or even better, a thick body with a nice booty. These are among my favorite looks. We all know that thick thighs save lives, and several were thicker than a Snicker.

Work became an adventure in finding out who would engage and interact. Quite a few of us had shared interests and we started to link up with each other after work. One week I was burning time, fighting boredom then the next we were meeting up at the outdoor bar. We giggled and sipped cheap beer while trading stories and commiserating over a long day with the students. Finally, the day came when we were liquored up and loose enough to get to the bottom of the mystery hanging around us.

Who had a crush on whom and who would act on it?

One day he slipped me a note written on the back of a register receipt.  It read “meet me in the warehouse on your break.”

Before we get into the dramatics of those answers, I had to sieve through memories of yesteryear to remember if I’d worked this out before. What immediately came to mind was a super cute Puerto-Rican Papi I met while working one of the first of few retail jobs. I handled the register and he worked in the warehouse stocking and sorting. We started taking our short breaks together, promenading around the mall. That soon led to booty rubs in dark corners and sneaking into empty fitting rooms. One day, he slipped me a note written on the back of a register receipt. It read: “meet me in the warehouse on your break.”

Break time couldn’t arrive soon enough: All the flirting and teasing was about to culminate into something. We were both sixteen, with cars, jobs and the world was wide open to us. I snuck through the supply room door taking a left by the stacks of cardboard boxes. He was waiting for me all the way in the back. In preparation, he’d laid down a bunch of clothes, making a lumpy pile slightly better than the hard floor. After a sprinkling of sloppy kisses and a few dry humps, it was all over. There wasn’t much action except for what felt like a clothespin in his jeans. Oddly, we didn’t interact much after that. It seemed that we’d played the game, each with an idea in mind of the goal, and both walked away winners. Cut to the present, where me and my coworkers were having an open and honest conversation about work relationships, crushes, and sex. We spoke about who we thought was cute, who we thought was good in bed and who would smash. There was one co-worker who was in fact the target of multiple crushes. The person is nice but hella oblivious. With further self-inquiry, I realized that it was more self-preservation than aloofness that probably accounted for this.

Thinking back to my sweet-sixteen flirtation, as well as the aftermath, keeping your private world separate from your work world is still a very good idea. We can look to any news outlet to see the scandals that could arise from mingling with your work friends.

So if you’re thinking of dating your coworker, maybe slow down and think it all the way through first.♦