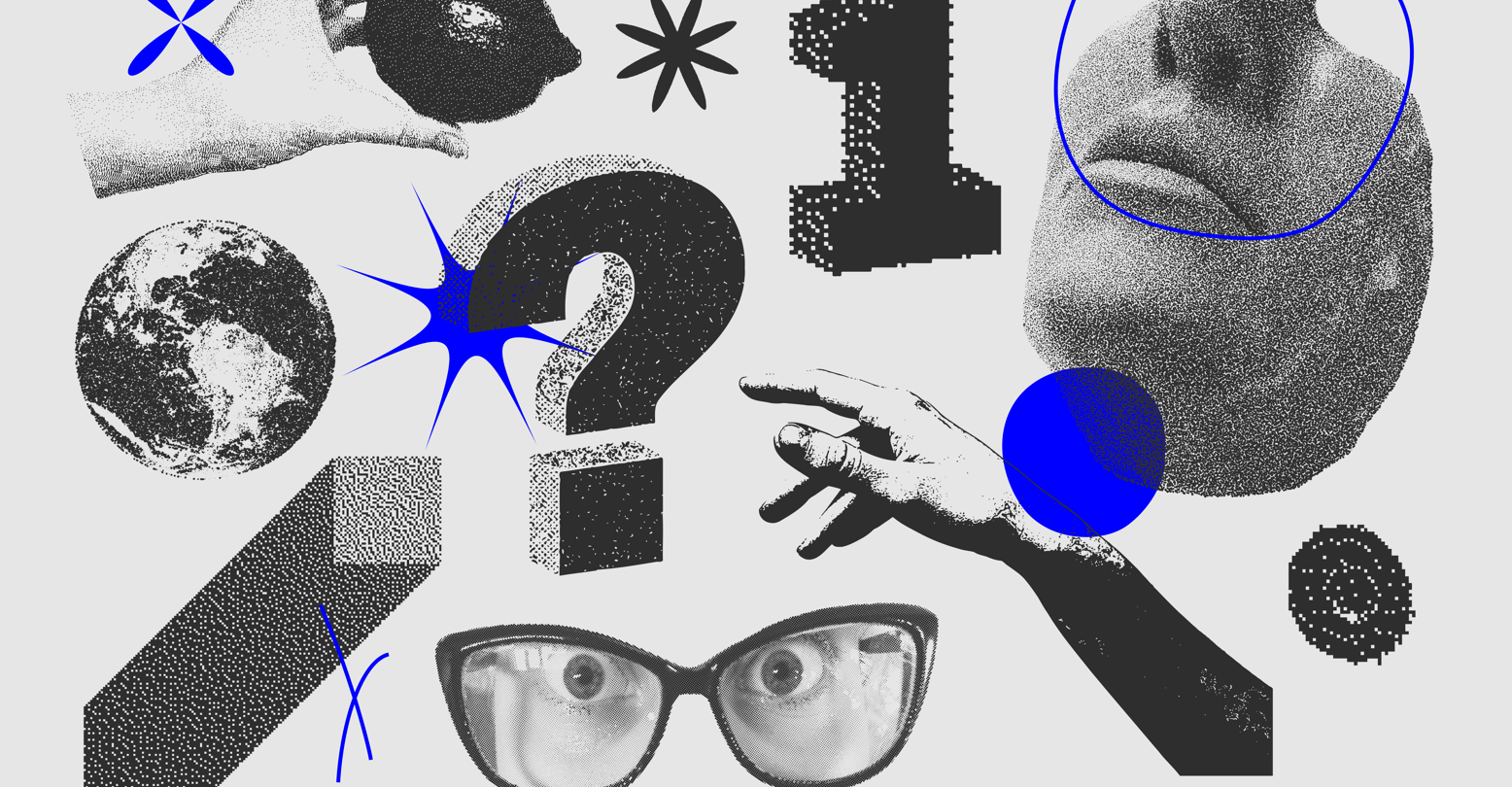 Your person or co-worker greets you with a bright and cheery “good  morning!” Your response? Something to the effect of: “if it is a good morning.” Other variations may include – “nice things don’t happen to me” or “the way my luck runs,” or “if  it wasn’t for bad luck, I’d have no luck at all.” Then, there’s always the person warning of Murphy’s Law: what can go wrong, will go wrong.  Maybe there’s a slew of nicknames for the person in your office like this. I’ve heard “Panic Polly,” “Sally Do Little” and “Nosy Nellie.” These aren’t compliments: these are categories for a particular characteristic. In the realm of fiction, we can look to characters like Eeyore from “Winnie the Pooh,” who is known for being a pessimistic, sad, and gloomy friend of Winnie. Others include Grumpy Bear from “The Care Bears,” Grouchy Smurf from “The Smurfs,” Grumpy the Dwarf from Snow White, and Squidward from SpongeBob Square Pants.

If they’re doing the whole “poor me” thing right, you’ll start to feel responsible for solving their problems.

If you or someone you know goes by these names, feels a particular kindred to the characters, or is known to give into self pity on the regular, chances are you’re a “poor me.”

This person focuses on the negative and loves to predict endings that are dismal and unsettling. Any misfortune is grossly over-exaggerated: They are the full-time host of each and every pity party you’ve ever had the displeasure of being invited to.

The “poor me” drama is sure to begin with a complaint. That complaint is wrapped up in a whine, and the story is some repetitive issue that never seems to get solved. The “poor me” person seeks to get attention through sympathy. They have a sob story locked and loaded for every possible scenario. If something bad happened to you, bet on the “poor me” person having a story of woe to one up yours. This person is in constant lamentations over their sad fate: No matter what, this pessimist will only see the glass as half empty. And if they’re doing the whole “poor me” thing right, you’ll start to feel responsible for solving their problems. You’ll be put in the position of Captain Save a Hoe, and that, friends, is a dead end.

In a relationship, you’ll know this person through a variety of ways. One way or another, they’ll tell on themselves. Watch how they talk about their exes: are they still on good terms or was it a nightmare that ended badly? Be curious and ask on both counts. If they’re trashing their ex, know that it takes two to tango. Fault and blame are poor excuses, and may give some inclination about their relationship style.

You’ll be put in the position of Captain Save a Hoe, and that is a dead end.

Closely related to this is the second way a “poor me” is discovered: everything that went wrong in a past relationships is always because the other person didn’t know how to treat them. This is scapegoating at its finest. We have people in our life for a season, a reason, or a lifetime. In any relationship—intimate, friendly or family—lessons will abound. We need to learn from those lessons, it’s the only real way to grow. Now, here’s the difference with a  poor me mentality. They’ll see it as a way to lose faith in humanity. They’ll say they learned not to trust, or create a prejudice against men or women that sounds like “all men are bastards” or “all women are crazy.”

Be very watchful of quantifiers they may use in referring to a past situation like all, never, and always. Another way to know if the person you’re with is a “poor me” is whether or not they hold grudges. Holding on to old hurts and using the past to determine the present is a key act of the “poor me” mentality. Now,  this is not for someone who was genuinely harmed by any type of abuse:  If someone mistreated you or worse, put their hands on you, that’s different. What I’m talking about is the kind of grudge related to insecurity and instability. If those issues weren’t resolved through building trust and clear communication, activate some tough love. The response for this type of energy is to call out the drama. One option may be to say “I’m sorry you’re going through that, what are you going to do with that information?” From there, follow it up with “how are you resourcing yourself given what you’re going through?” This response provides the empathy needed to let them know you care. That next part puts the act of responsibility back on them. It’s possible that they don’t know they’re engaging in this type of exchange. Providing this course of action will bring the necessary awareness needed to change. Be a good and supportive listener but ultimately, they either have to move forward, or you may be moving on without them.