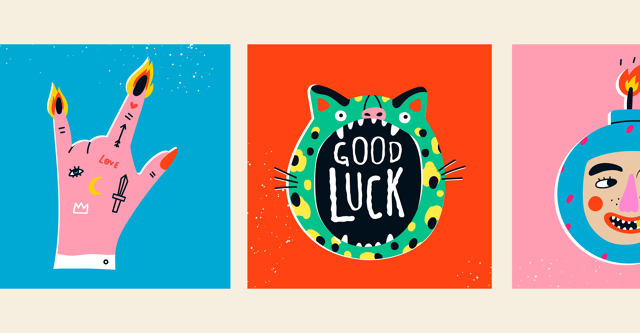 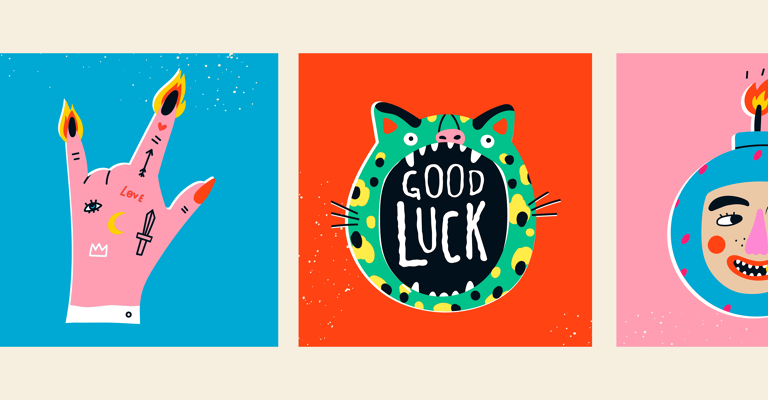 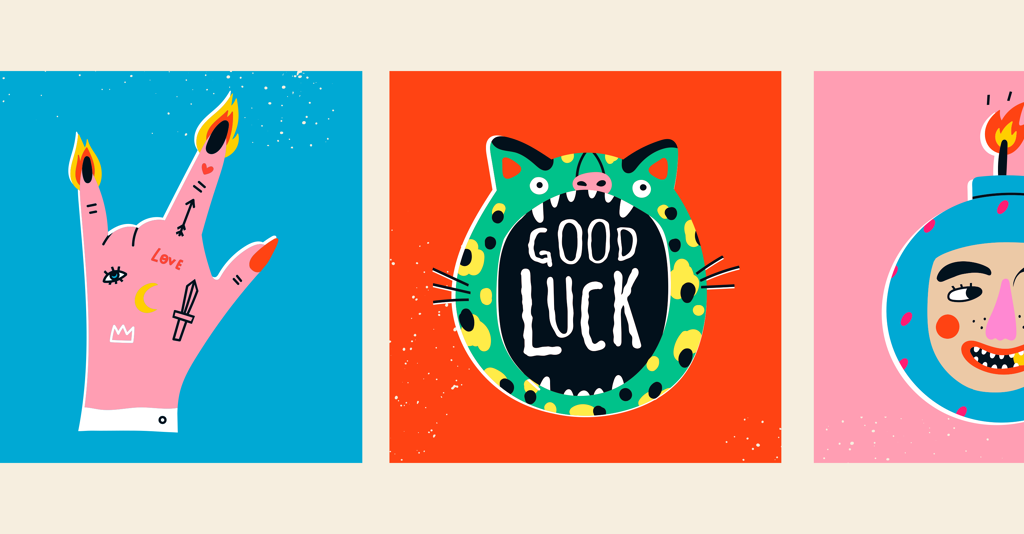 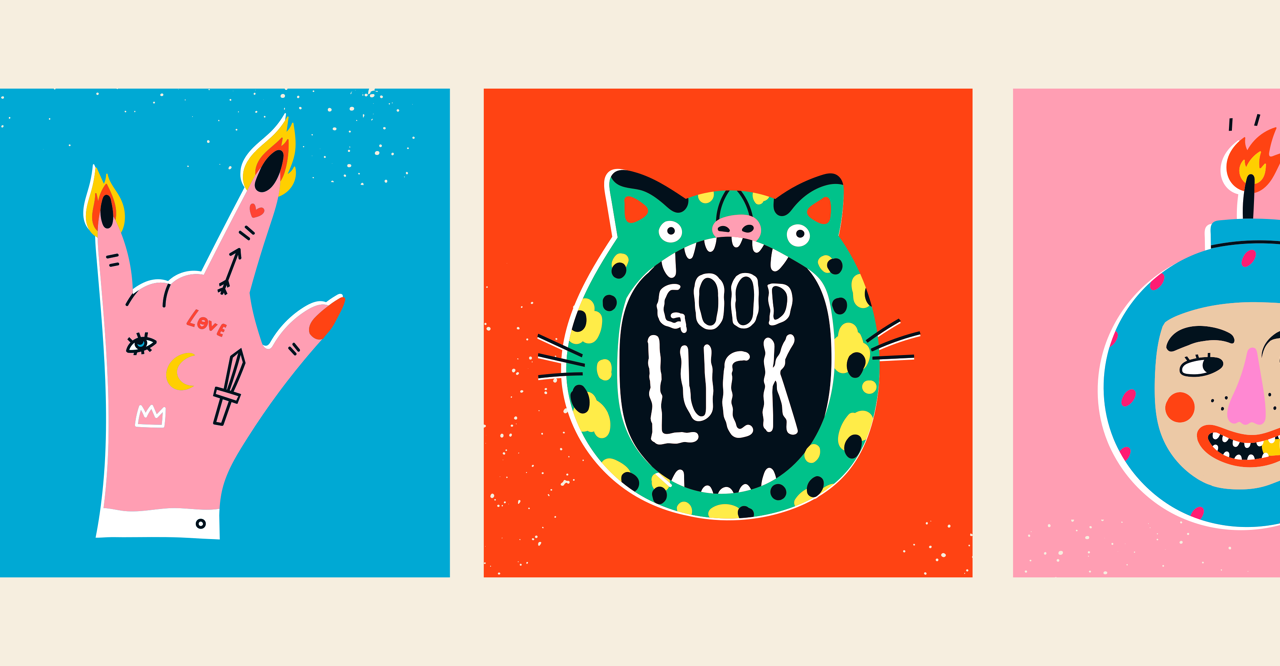 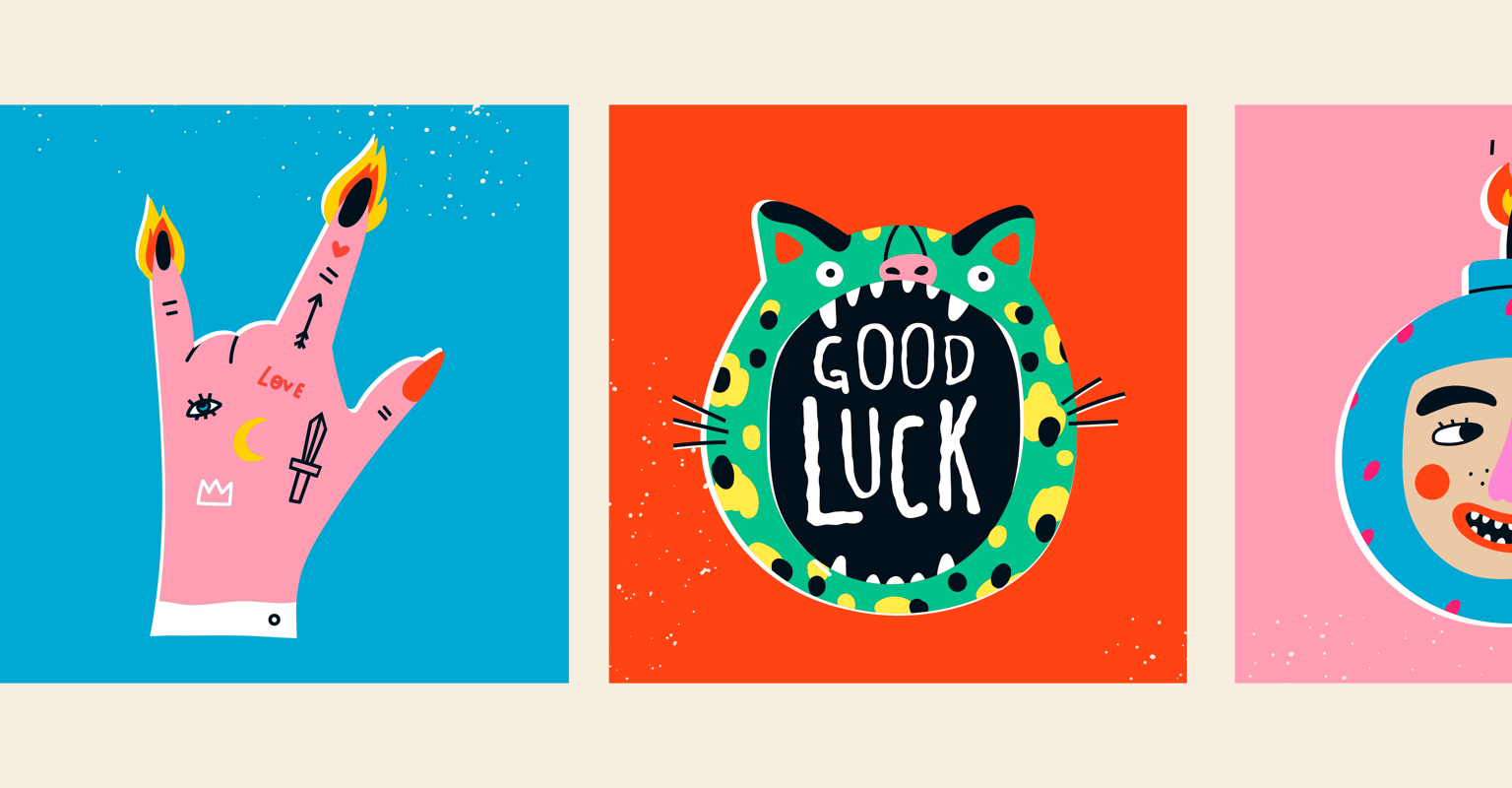 Last we talked, the date went well. There was a sweeping outline provided, but there are details that should be shared for fairness. Throughout the evening, after every sentence of my date’s monologues, I heard a strange noise. I practice mindfulness by using sound as an anchor, so I honed in on the sound, listening for its source. There it was again, sounding like a mouth zerbert or someone blowing a raspberry. The restaurant was pleasantly humming with a soft hum of activity and flatware scraping against plates. Yet even as he spoke with an inside voice, I could hear this sound quite distinctly. I soon realized that when he wasn’t speaking, I didn’t hear the sound. It couldn’t be a coincidence. Finally, after a few more minutes, I realized he was making the noise.

Using my most polite, nonjudgemental voice, I asked –  Do you hear that noise? Is that you making that noise? He said yes, it was him, and it was a physical manifestation of his anxiety. He made the sound when he was either nervous or in a state of anxiety. I didn’t ask anything further. I wondered, though, at that moment if I would be able to get beyond this small thing. I felt like I was in an episode of “Seinfeld.” I can relate to the quirks of those characters, and how they reacted to others’ tics with hilarious quips. Now, I haven’t been officially diagnosed, but I’m leaning towards having Misophonia. That means that almost any kind of repetitive sound—specifically chewing, crunching, sniffing, or mouth farts—is krypton to my ears. The noise very precisely makes me feel like there is something under my skin. My teeth grit and I have to swallow the urge to say shut up over and over.

It reminded me of a partner who snored when tired, but completely denied it. We argued over their non-existent night noises that would wake me from a peaceful slumber on the nights we shared a bed. Our solution to that became separate beds, and to this day, if asked, she would deny being a snorer.

Any kind of repetitive sound—specifically chewing, crunching, sniffing, or mouth farts—is krypton to my ears.

Quirky behaviors can be a deal-breaker. They can end a date’s potential as soon as it begins. There was one particular date I recall: We had an okay beginning. Good enough that we wanted to meet in person. Her favorite food was sushi, so I chose a place that was popular in Atlanta for the sushi being served out of a train caboose. We met in front of the koi pond. On her advice, we ordered a large variety of rolls to sample. We added a large blue bottle of saki and settled in for an interesting conversation as she shared her culture. We talked about what was inside all of the rolls. I noticed that instead of using chopsticks, she would use her hands. As a self-described neat freak with a touch of the germaphobe,  my nose almost crinkled in disgust. She would dip the roll in her own ramekin of soy sauce, plop in her mouth, lick her fingers, grab a napkin to twist away the residue, then run her fingers through her hair. She did that the whole time, just like that in that order. Dip, plop, lick, dry, rub. For the entire date. After a while, I noticed the napkins with little streaks of brown soy sauce remnants were piling up.  I wanted to use my napkin and a wet wipe to clean her fingers and the accumulating mess being made in her hair.

I felt like I was in an episode of “Seinfeld.”

Y’all know me by now: we didn’t make it to a second date. And yes, I realize I am just as quirky. As mentioned, I’m a neat freak, and dirt just doesn’t work for me. Another date once tried the dirty way and went away disappointed. We had a great outing, visiting the aquarium for the afternoon. We met at the designated spot, because most of the time I prefer to drive myself. After the aquarium, we agreed to have an early dinner and it made sense to drive one car. She offered to drive, and that was fine by me. Walking to her minivan together, I peeked inside. The floor wasn’t visible: it was covered with fast food bags, leftover sodas, spilled fries, and more. She spent a few moments clearing a place to sit and did her best to get rid of the crunchy stuff underfoot. A cracked window helped with the smell of stale food. Like the characters in “Seinfeld,” I, too, realize I am equally as petty when it comes to breaking it off with people because of annoying qualities. It will take someone special to get over mine, so until then, it’s all good love.♦