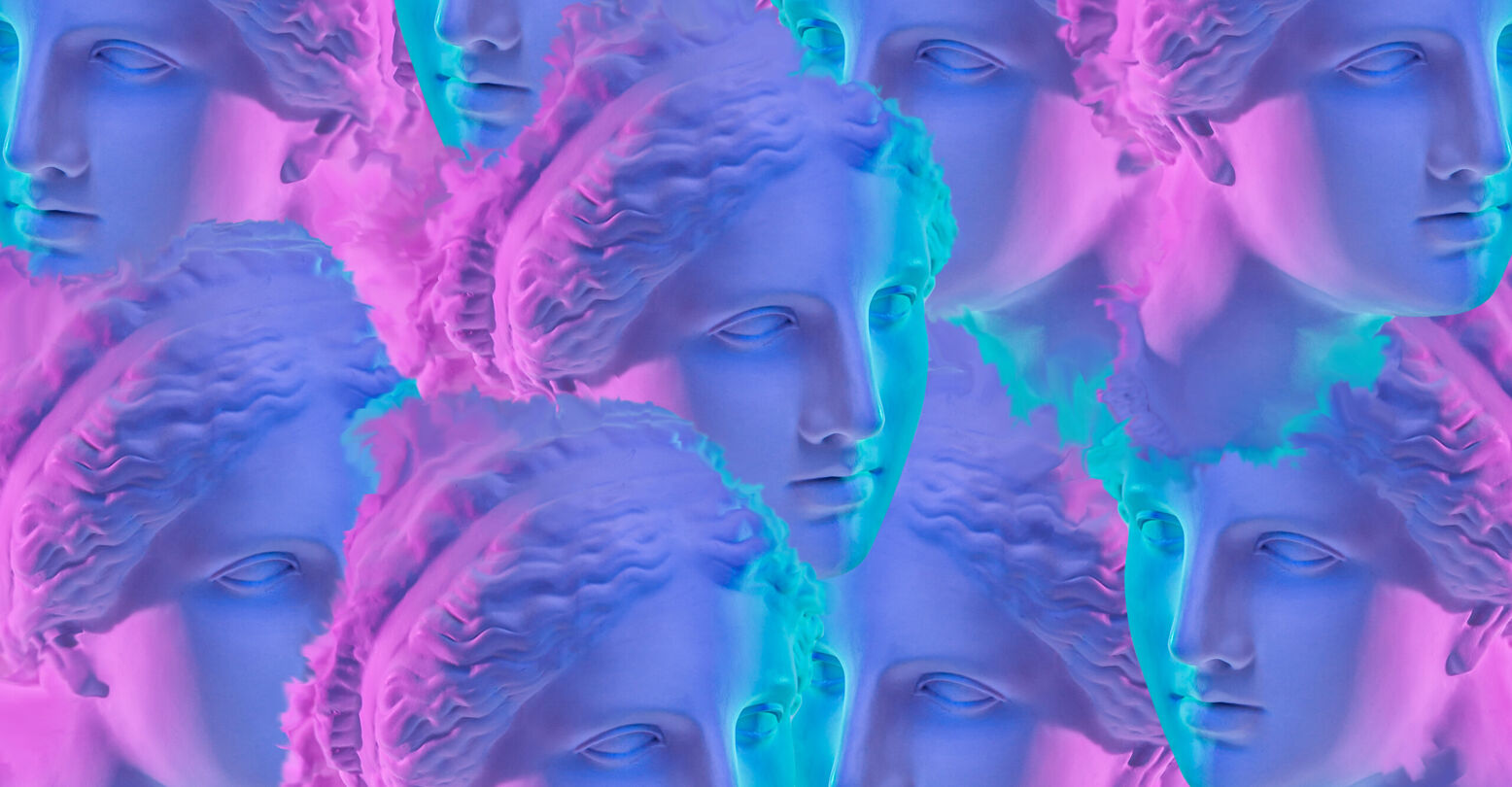 It was the end of the day, and the end of what felt like a long week. I finally sat down when a student appeared at the door. He wasn’t in my class, but I’d seen him often hanging around. He was the suitor of one of my students. I waved him in and he walked up with a serious face. Immediately concerned, I asked what was wrong. He said, “June, I have a strange question to ask.” I said, “okay, what is it?”

He asked, “do you have a husband?”

Underneath my mask, I smiled and replied, “yes that is a strange question. Why do you ask?”

He went on to say he didn’t know how to talk to his girlfriend, the one in my class. He asked, “How do I talk to her?” I said, “that’s a tough one. She’s very quiet and does not say much.” I told him what I observed, which is that she loved art and is often drawing or doodling during free time. I added that the important thing was to ask her what she liked to do and, if possible, join her so they could share the experience together. Pleased with that answer, he went on his merry way. I was struck, though, because he asked a question for the ages.

“How do I relate and talk to my partner?”

Years ago, I formulated a theory. I looked at all of the people I knew in relationships that lasted more than a year. Having friends from all cultures and backgrounds, I felt they represented a slice of diversity. Some were hetero couples, some same-sex, and some trans, but they had all been together for a while and their relationships had stood the test of time.

As I recalled the adage that “opposites attract” I began to investigate if that were true or if it needed to be retired.

Coulomb’s law of 1785 provided the model of likes repelling and opposites attracting. The phrase “like repels like” and “opposites attract” began to apply to social situations. Yet, Coulomb was describing the relationship between electrical particles charging and their distance, not the attracting of two (or more, hey poly!) people in a relationship. Society is further influenced by the trope offered by Disney films, in which couples start out by hating each other and then grow to love each other. Those movies provide a cute story of how opposites can come together and have the love of a lifetime. When we see this play out on television or in a book, it appears to be for a good reason. They reflect each other, they complement each other, and most importantly, they cover each other’s shortcomings. One person’s weakness is covered by the others’ strengths, and vice-versa.

We even see this trope in homosexual narratives like the femme/butch pairing. Others are the brain/brawn, hot/cold, pensive/talkative,  sweet/sour, serious/goofball, hero/sidekick, and we can’t forget every buddy picture out there that applies as well. Our view remains heavily within the binary.

I’ll never forget what Oprah once said: “If you want to be rich, you have to be around rich people.”

But there’s another old adage that has also been around for a minute:  Birds of a feather, flock together.

Grammarist tells us that the expression birds of a feather flock together can be traced to a 1545 work called The Rescuing of Romish Fox, written by William Turner: “Byrdes of on kynde and color flok and flye always together.”

Whether the proverb was in common use before this time is unknown, but the meaning is clear despite the funky Olde English spelling. People—like birds—with similar habits, interests, likes, and personalities tend to be together. I’ll never forget what Oprah once said: If you want to be rich,  you have to be around rich people. Like Rhonda Byrnes’ The Secret, it is a matter of frequency and vibration as well. The vibes don’t lie after all. Think about it, where did you meet all of your friends and past partners? The shared places, activities, and events were most likely where you were.

When you go on a dating app and you put in your preferences, that’s looking for your flock. No one sits there selecting options that are untrue of their actual wants and desires. One ex insisted we get to know each other for at least six months before we became physical. Initially, I  balked at those terms. We shared time on hikes by the river, talking on the phone, and having wholesome, platonic slumber parties.  Discussing your life, communicating your values, morals, and beliefs are must-have conversations. Plus, learning about each other is fun. Don’t wait for a mate to get to know yourself, though. Get to know who you are first, so when asked, you have clear answers.

Otherwise, you may end up living with a nightmare instead of a dream.