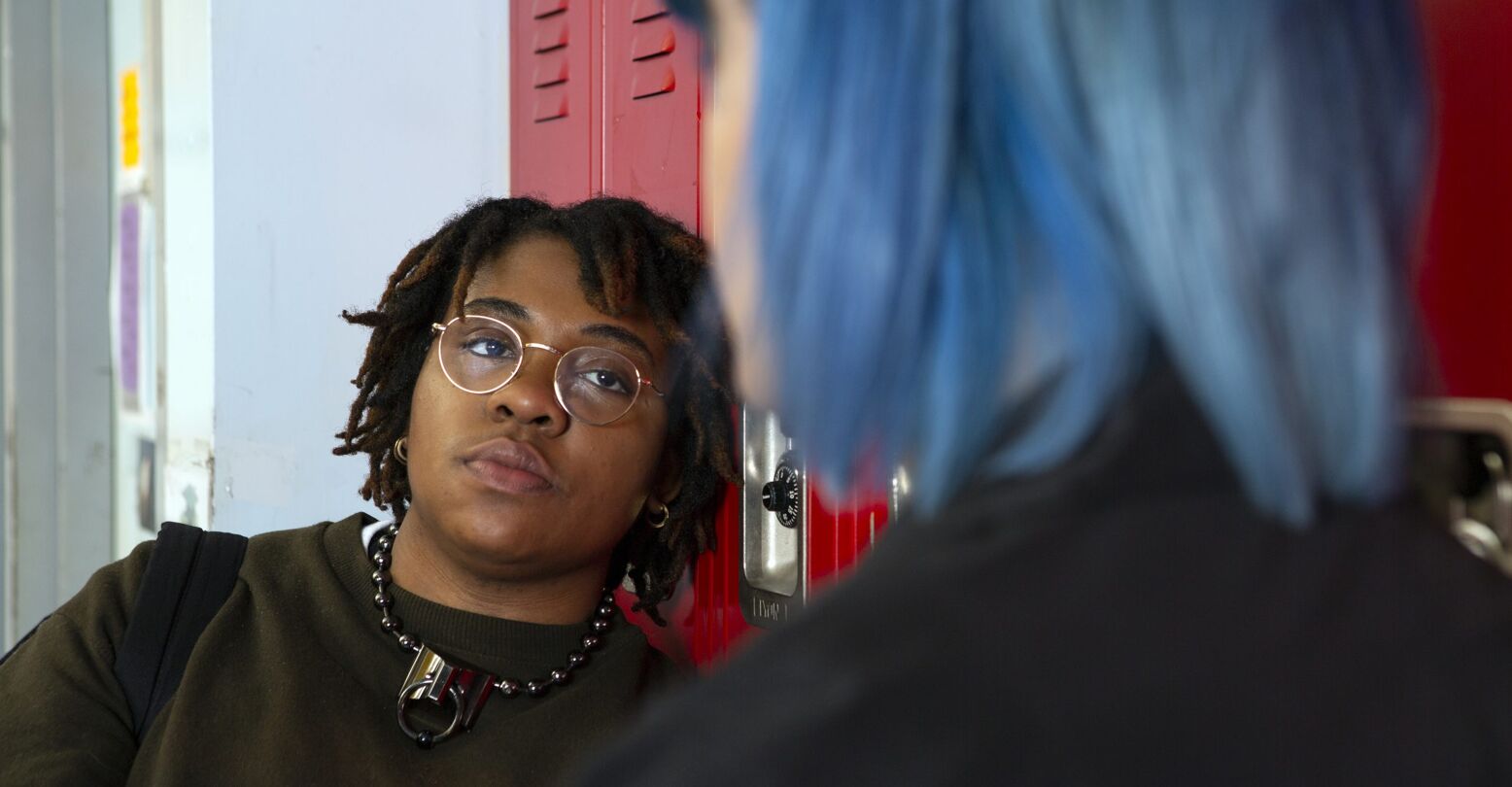 Let’s be honest: It takes a strong Black person to date a white person.

For better or for worse, romantic relationships are a minefield of opportunities to explore Black/white dynamics in America. It works well when the white partner is able to reduce the harm they create and learn from their partner, but it can also be traumatizing for the Black partner to relive alienating societal patterns in one of their most intimate relationships.

When a white man is fascinated with my last name, I don’t expect him to know that it reminds me of how my family history has been ill-kept. In fact, the average African American has a quarter of European ancestry, largely introduced through generations of systemic rape under chattel slavery for 400 years.

When a white man may playfully call me a “boy,” I am certain they wouldn’t know that my mom taught me to never let a white person call me that. “Boy” is among the many words that white people have historically used to demonstrate a presumed superiority over Black folx.

When a white man is fascinated with my last name, I don’t expect them to know that it reminds me of how my family history has been ill-kept.

When I arrive at a white man’s house or apartment for a date and they keep me waiting on their stoop, I also don’t expect them to know that I’m constantly wondering if their white neighbors think I’m trying to break in. When white people call the police on Black people for waiting outside their actual homes, I must consider these possibilities.

Many white people aren’t maliciously trying to harm their Black partners, but as Robin DiAngelo taught us in her New York Times bestselling book, White Fragility, white people have many racial blindspots. At the same time, not acknowledging the impact of a race-related conflict could feel excusatory, leaving the white person to miss a valuable opportunity to understand and meet the needs of their partner. This could also lead to the Black person feeling resentful. “I didn’t intend to create harm,” has become carte blanche for so many white people to leave the impacts of their words and actions unexamined.

In my experience, many white men – gay or straight – aren’t used to being challenged as much as women and BIPOC folx are challenged. This may lead to defensiveness. Reluctant to take accountability for his actions, I once had a partner tell me that it was “unusual” and that I was being “petty” for identifying an interaction in which I felt hurt by their actions.

“I didn’t intend to create harm,” has become carte blanche for so many white people to leave the impacts of their words and actions unexamined.

In my own dating, many times a white man has told me, “I think you misunderstood” or “That’s not what I meant,” when I’ve called them out on something that may have been slightly offensive. I’m able to identify the quick dismissal of accountability, and it’s not pretty. To be fair, none of us like the mirror to be held up to our face, especially when we’re feeling really insecure with what others may label us (e.g. racist, bigot, insensitive,) but it’s necessary for us to move towards trust and learning, and also deeper intimacy in our relationships.

I truly believe white people when they say they don’t mean to create harm, too.

Navigating sexual desire can also be fraught with problematic statements, too. It’s like the time one white partner tried to assign a monetary value to my butt. He thought it was cute, when he didn’t think about it. And also, I’ve written before about comparing Black bodies to chocolate in a sexual way, something that seems innocuous to many white people even though it objectifies us. After all, nobody asks chocolate if it wants to be eaten. They just eat it. And chocolate is so replaceable.

And when a white man that I have only been on one or two dates with doesn’t respond to my text or puts me through the typical nonsense games that plague any person who’s actively dating, I bet they don’t consider that this might trigger my own insecurities around my self-worth and value: insecurities that are perpetuated by a world that hypnotizes us to devalue Black beauty. “Do they not like me because I am Black?” is a question I’m sure every Black person has asked themselves in some context at some point in their lives.

I’m not sure most white men can really hold space for the most tender parts of my Blackness.

Why would they know these things? It’s not their fault that the world is organized in a way that these experiences are not visible for them. Sometimes it’s possible to be guilty and innocent at the same time; in this case, the innocence often creates the guilt. An absence of awareness doesn’t erase the factors at play, however. But now the tides are turning, and it’s no longer “acceptable” to just “not know” about the factors at play.

These are just a few examples. There’s actually a whole realm of studies related to decolonizing our sex lives. I’m not sure if white folks realize that as with all things in our unequal society, dating is harder for Black lives, too. I’ve dated enough to say that I’m not sure most white men can really hold space for the most tender parts of my Blackness.

For example, the lead up to the Derek Chauvin trial, the trial itself, and awaiting the verdict was an especially stressful time for me. It’s something I manage better now that I have been exposed to more and more injustice in the world, but still I haven’t become used to them. So many of my Black friends anticipated a not guilty verdict. We’re too familiar with these cases. It’s in these moments, where I know so much of the Black community is feeling a lot, that I think about my Black brothers and sisters out there that are partnered to white folks. I just hope their white partner is able to hold the space for them if they need it. Because while justice was somewhat delivered and Derek Chauvin was found guilty, the pain and suffering for the Black community will continue.

If you’re white and partnered to a Black person, please consider this advice:

Charles Orgbon III (he/him) is an environmental sustainability consultant by day, and freelance writer by night. When it comes to writing, Charles has done a variety of creative projects, from personal essays to news journalism to even comics and songwriting. In 2020, he released his first EP, “A Survivor’s Reward.” He loves writing about identity, culture, and sexuality.