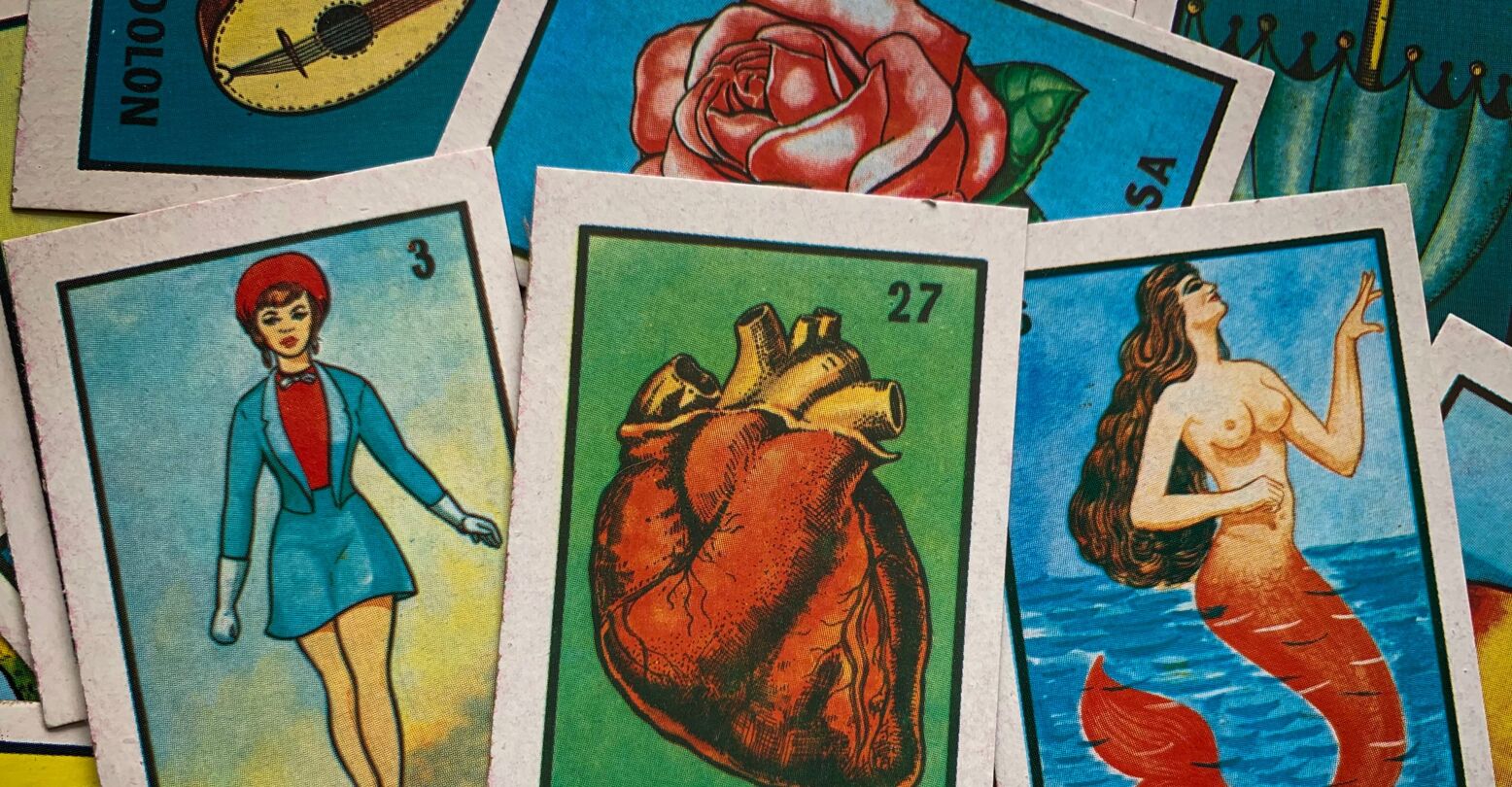 The setup: An ethically non-monogamous, partnered rugby-playing sporty dyke and a non-binary stem (stud + femme) walk into a bar. The punchline: Who pays on a gay date?

This isn’t a joke, but it’s still kind of funny. Do gender roles still apply for a sporty lesbian who coaches and used to play rugby and a nonbinary stud/femme?

Is the answer that the more “masculine” partner foots the bill?

In the world of the straights the payout—pun intended—is slightly more clear.  The man asks the woman out on a date. She agrees. He pays. In my opinion, whoever asks the other person out is the one who pays for the date. I mean, it was their idea, so they should pay, right? The fact is, she asked me out and she also picked the bar. Yes, it was a bar that was based on my recommendation, but that was all part of the deal.

My activist exes were passionate, troubled, hopeful,  inspirational, and financially challenged. And yep, we were pretty much all broke.

In the queer world, there are also gender roles. This is something that truly gets on my nerves. What’s truly nerve-racking is the idea that someone must take on the “masculine” role and one must take on the “feminine” role. Some would take the more nuanced position of understanding that person has a clear “alpha”  ole while the other is a “beta.” I’m what you’d refer to as a switch.  I can be the leader and I can also take direction. When it comes time to take charge, I can, and when it’s time to be in the passenger seat and go along with the ride, I will happily play that part as well. My infamously-famous quote is that I top from the bottom, and my exes would all agree. There is a delicate balance in a lesbian relationship. If the two are in a  monogamous relationship, roles will see-saw back and forth. Responsibilities are shared and it is more a matter of timing and strategy than sheer masculinity. From my experience, it is not a gender-based scenario. If I’m home all day while my partner is out working, dinner will be hot and ready when she gets home. If they’re cleaning up the dishes, I’ll take out the trash and walk the dog. True partners will take turns with responsibilities as the situation occurs.

In the queer world, too, there are defined gender roles.

You know me by now, and if I see someone I like, it’s in me to ask the person out on a date. If I ask, it’s my idea, so courtesy, home training, and a Southern upbringing means, that of course, I’ll pay. In the past few years, I’ve been the one being picked up and asked out. I was the one who was chosen. I was in the beta role in those particular situations. Mostly, the reasons were financial. I wasn’t in a position to pay for dates at that time. However, the women asking me out would be considered alpha females. They were clear leaders who among other attributes were activist lesbians.  According to Your Tango, an activist lesbian “is characterized by her  passion for social justice as it pertains to being a lesbian.” As a past member of SONG (Southerners on New Ground), I know this is a  real thing. We refer to it as an “organizer boo.” A few of my past boos have been organizers and activists. They were passionate, troubled, hopeful,  inspirational, and financially challenged. Yep, we were pretty much all broke.

What it really boils down to is a formal invitation versus a casual invitation.  For example, with the rugby player. She specifically asked me to go out with her. She chose the place and picked the time. If she had any class, she would’ve picked up the tab. The other scenario is a casual invitation: This happened to my hetero best friend. The guy she met up with asked her: “Any plans? No, well want to check out downtown and bar hop?” To which she replied yes, and they met each other downtown. At the end of the night, they paid their own tabs and went their separate ways. Clearly, communication is the best way to figure this one out. But honestly, that can be an itchy and uncomfortable conversation. If money is an issue, there are plenty of free and fun activities to go out and do. On the other hand, if you’re trying to make a romantic gesture, picking up the tab will make a good impression. The level of awkwardness when the bill arrives on an alleged romantic date preceded by a formal invitation is high. Going out in these days and times, it’s really all about the connection.  So I paid this time, and maybe she’ll get the next one.