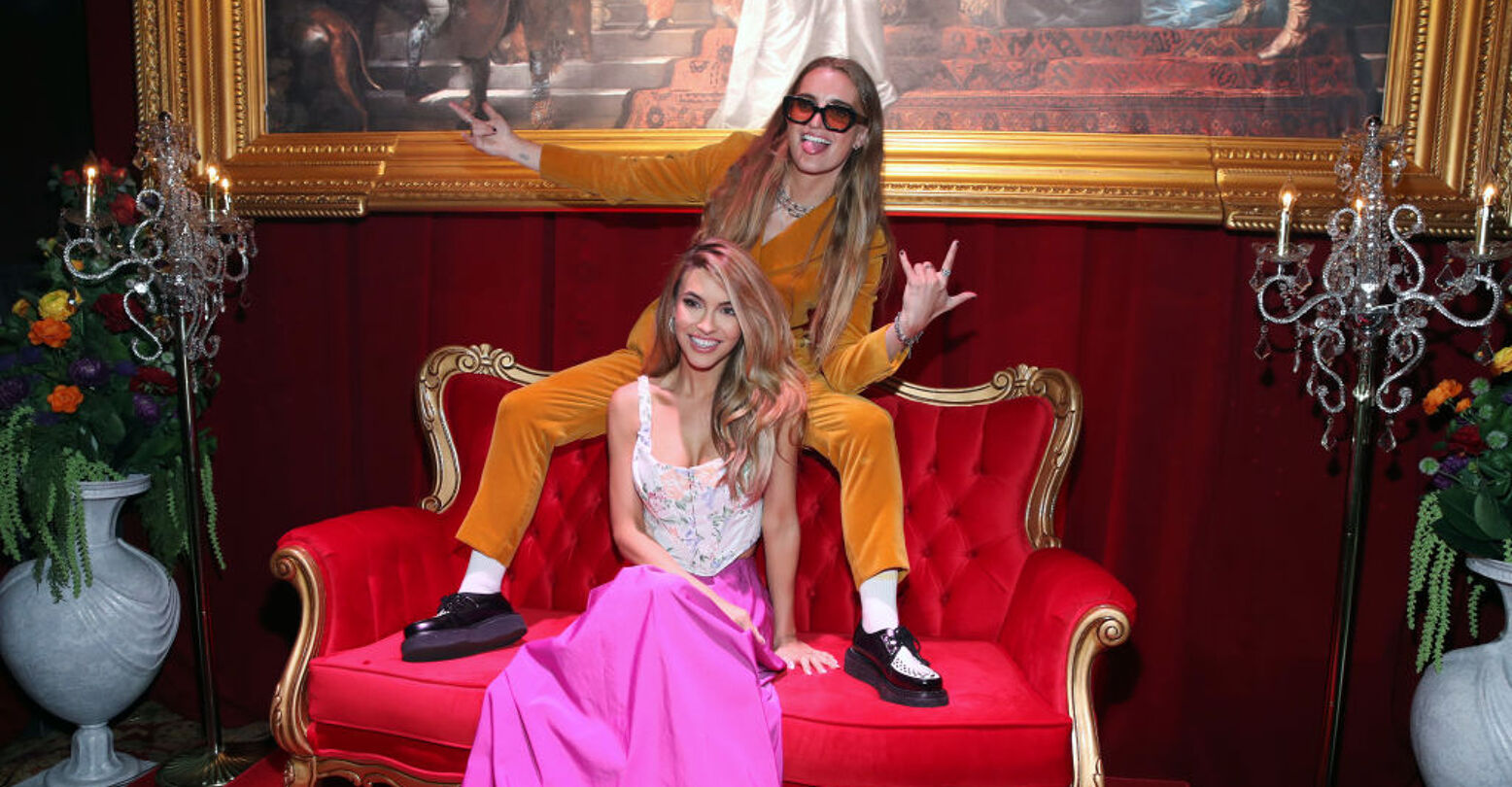 Netflix debuted an additional episode of Selling Sunset two weeks ago: Squeezing as much excitement as possible into one hour of television, our favorite real estate brokers returned to speak on the events of the last drama-filled season. As with most reunions for reality television, the floor belonged to whoever could hold the audience’s attention the longest. Although, amidst all the hot gossip, exposed texts, and raw emotions, there was one real estate broker who clearly stole the show.

Real estate in L.A. moves fast, but Chrishell Stause moves faster. The fifth season of Selling Sunset may have opened up on Stause’s whirlwind romance with head-honcho Jason Oppenheim; but, by the time the cast reunited, Stause was already head-over-heels with someone new.

In accordance with the rumors floating around, Stause was overjoyed to reveal she is happily dating Australian musician G Flip (they/them). When the lovely host Tan France asked if she was seeing “anyone special,” the All My Children alum easily replied: “I recently have been spending a lot of time with someone that’s very important to me. Their name is G Flip. They’re non-binary, so they go by they/them,” Stause said. “And they are an extremely talented musician.” We love a partner who highlights pronouns within an introduction!

As for how the two lovebirds met, Stause told the audience, “It started because I was just going to be in their video. And it’s about this chaotic love story.” Following the debut of the reunion, Stause took to Instagram to address any confusion regarding her old fling with Jason and her newest flame, G Flip. Speaking to the camera like a close friend, Stause tugs on the heartstrings when she says, “You don’t get to choose when you come into someone’s life.”

The Selling Sunsets star doesn’t stop there; overcome with just how sweet and serendipitous love can be, Stause goes on to gush over her favorite part of being with G Flip – their heart. “It is about the person. It is about their heart,” she explains. “And yes there’s that part of you – that’s like what you’re attracted to, but for me, I am attracted to masculine energy and I don’t really care what the physical form is.”

While Stause may not care about physical form, we can certainly see how G Flip is as easy on the eyes as their music is on the ears. Their latest single, “GAY 4 ME (feat Lauren Sanderson),” sits in good company with music from artists like Carlie Hanson, FLETCHER, and all the other LGBTQ+ musicians doing their part to bring in an era of the queerest songs yet.