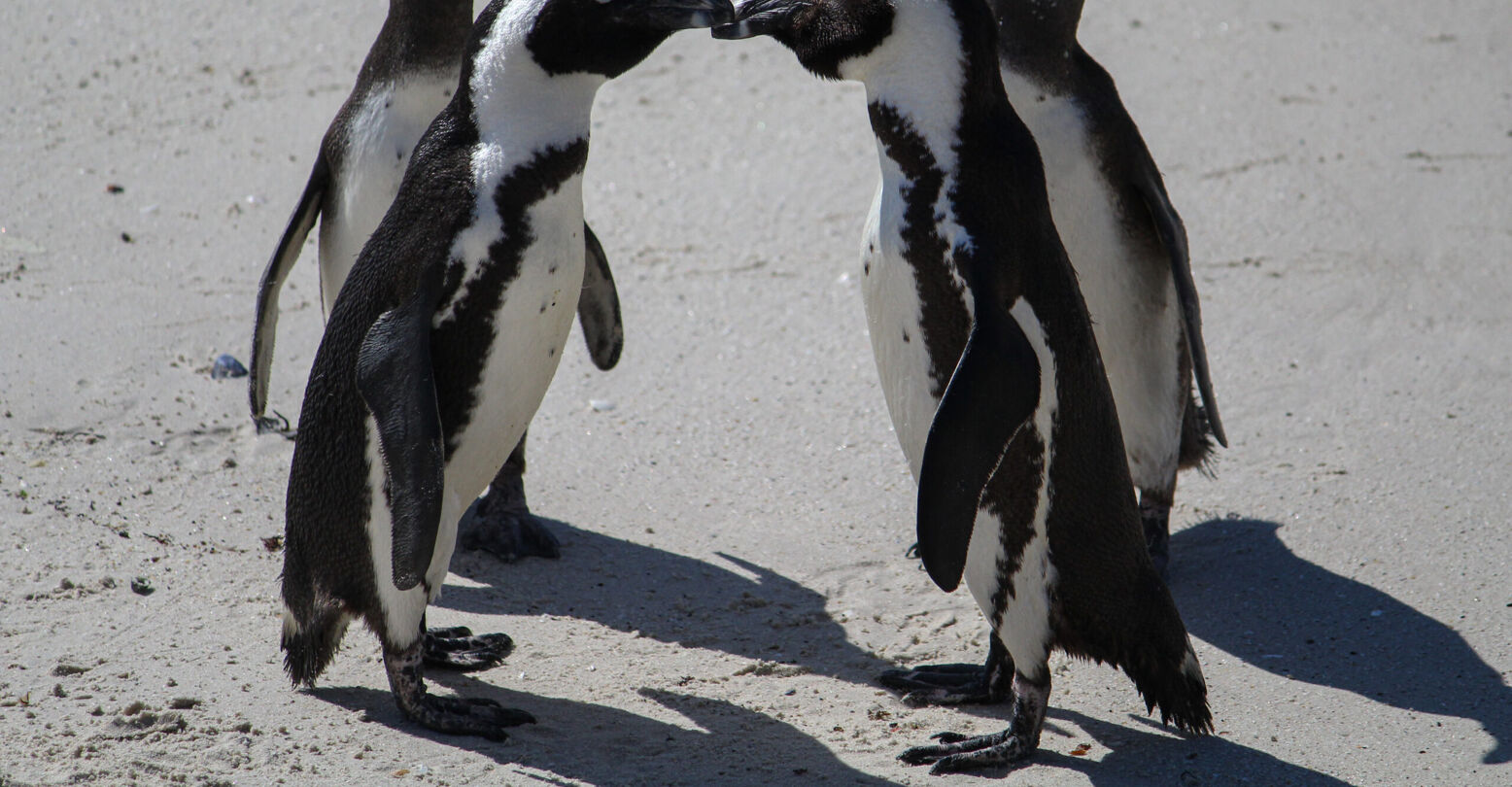 We love gay weddings, and we couldn’t be happier for Eric Bourne and Stephen Carpenter who are getting hitched after being together for 20 years. The polar research ship crew members will be the first same-sex couple to get married in British Antarctic Territory.

The two men first met on the RFA Sir Percivale when were deployed in the Gulf War. They currently work on the polar research ship, the RRS Sir David Attenborough, which is currently en route on its maiden voyage to Antarctica.

The British Antarctic Survey’s Rothera Research Station will be the place of their wedding on either Sunday, April 24, 2022, or Monday, April 25, 2022 depending on weather conditions. The weather is predicted to be somewhere between 26 degrees Fahrenheit and 32 degrees Fahrenheit. Wedding guests will be their thirty fellow crew members and the couple will be wed by their ship captain, Will Whatley.

Carpenter said, “Antarctica is such an incredible place. We have been together for 20 years but now we’ve both been to Antarctica together, it felt like the perfect place for us to finally tie the knot!”

What makes the couple’s rare place of marriage even cuter is that Bourne and Carpenter will be engraving the coordinates of the research station on their wedding rings before continuing on their journey to the frozen tundra of Antarctica.

Bourne added to his to-be-husband’s statement, “we’re both very proud to be the first same-sex marriage to happen in British Antarctic Territory. BAS is such a welcoming and accepting employer, and we feel very lucky to be able to live and work in such an incredible community and place together.”

The couple plans on celebrating with all of their loved ones in Spain once they have returned from their Antarctic journey.